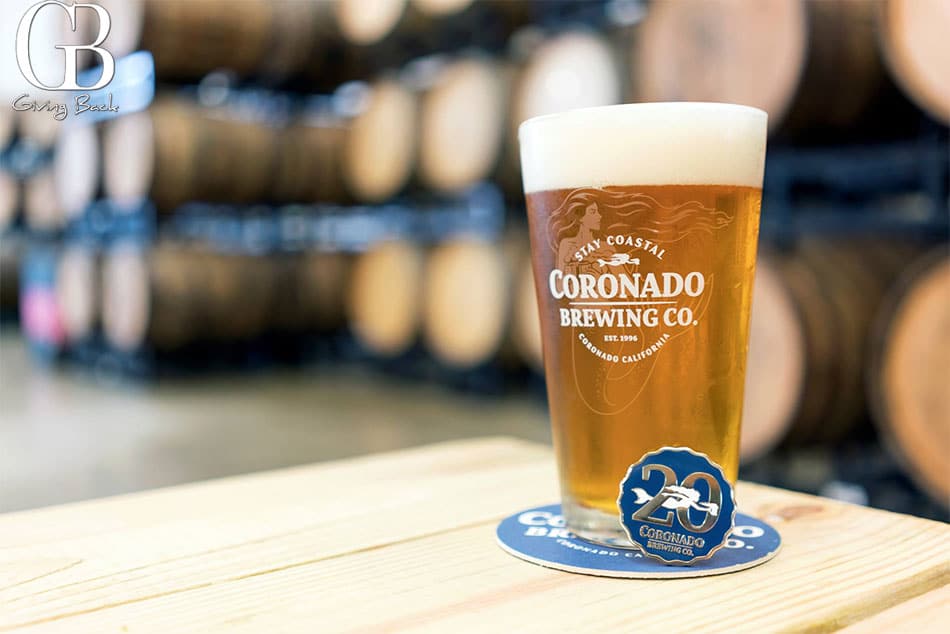 With over 150 breweries spread out across the city serving up the tastiest, bubbliest and most refreshing craft beer, it is no surprise San Diego has been dubbed the “Craft Beer Capital of America.” From longstanding establishments to hidden gens, we have compiled an extensive list of the best breweries in San Diego that you need to add to your “must visit” list.

Modern Times
Since its inception, this San Diego staple has won over many dedicated patrons for their avant-garde beer recipes. Boasting a fun-above-all attitude, Modern Times offers a variety of pale ales, IPAs, porters, stouts, and wheat and Belgian styles. Among their main draws are the Dortmunder Export Lager, Astromancer Marzen, and specialty coffee-flavored releases that capitalize on their in-house coffee roasts. 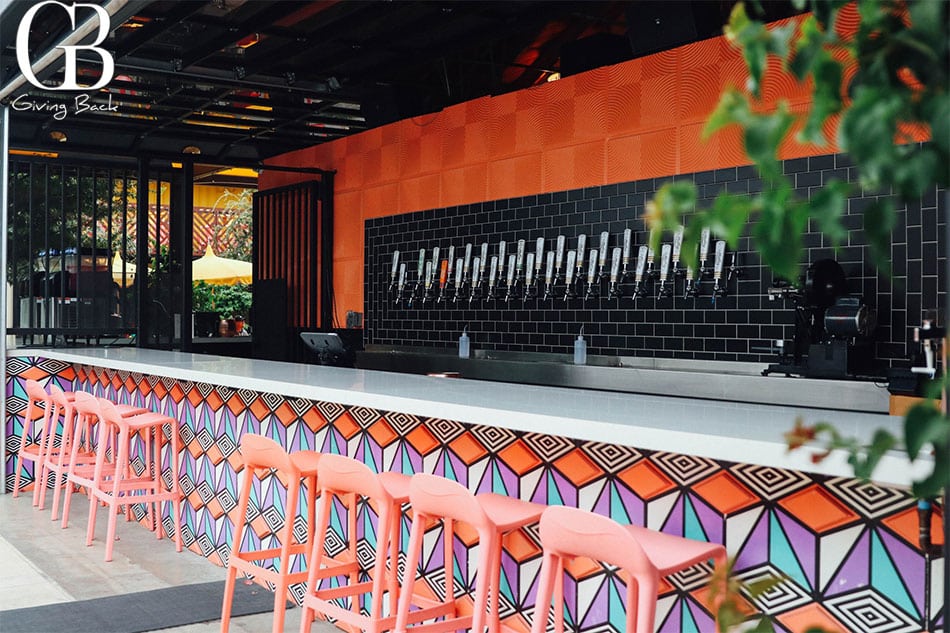 Stone Brewing
Founded in 1996, Stone Brewing is the largest brewery in Southern California and one of the largest independent breweries in the country. Stone’s dedication to using only the highest-quality, locally-sourced ingredients is reflected in their range of ales, ciders and kombucha products. Though their world-famous Arront Bastard Ale put Stone on the map, the brewery has continued to churn out several fan favorites such as Liberty Station’s Witty Moron. 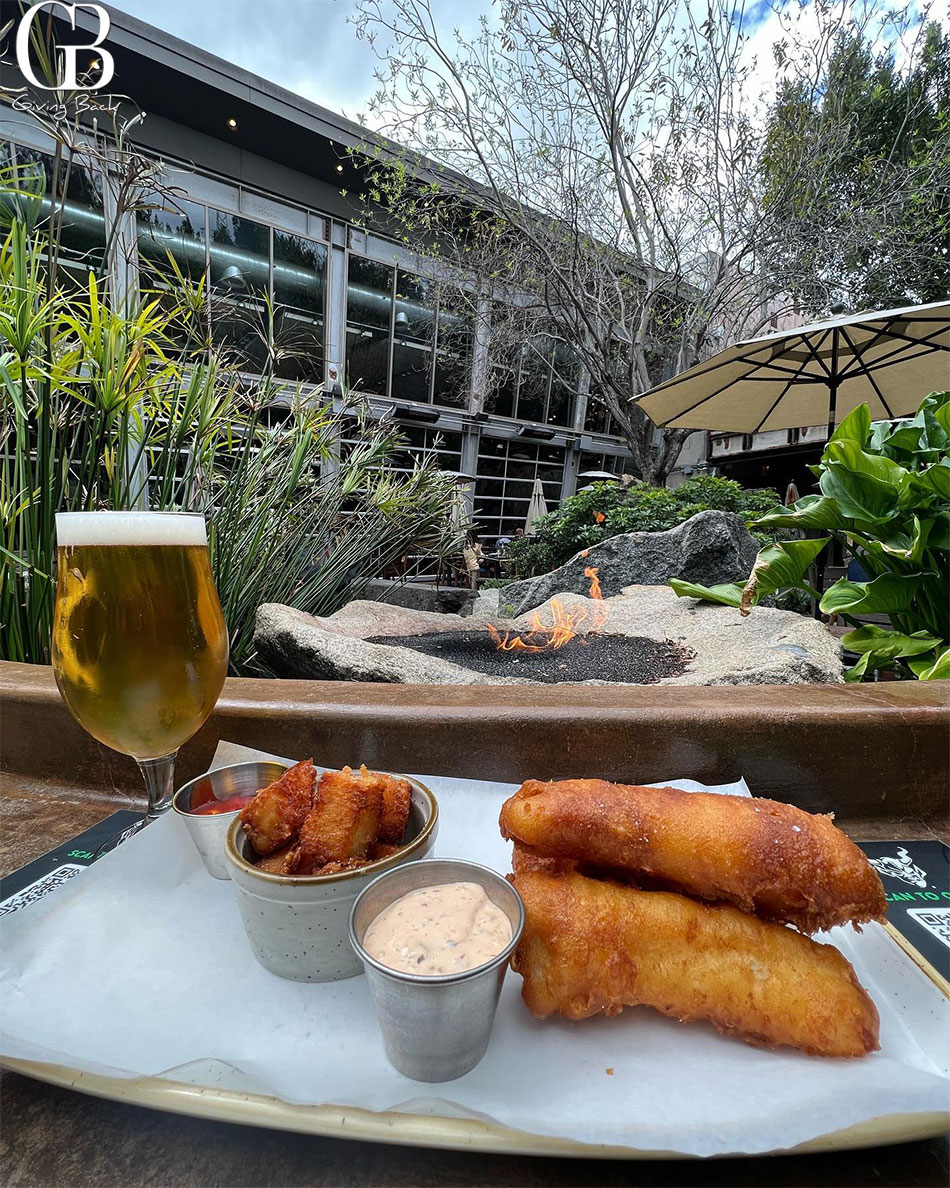 Border X Brewing
As San Diego’s first Latino-owned and operated brewery, Border X in Barrio Logan is a family affair, founded by brothers David and Marcelino Favela and Marcelino’s two sons, Marcel and Martin. Instead of imitating popular styles of European beers, the group drew inspiration from traditional Latin flavors and ingredients. The brewery’s intense dedication to its heritage earned it a 2020 James Beard Semi-Finalist nomination. In addition to a wide-ranging selection of stouts and IPAs, they are well-known for their flagship Blood Saison and Horchata Golden Stout. 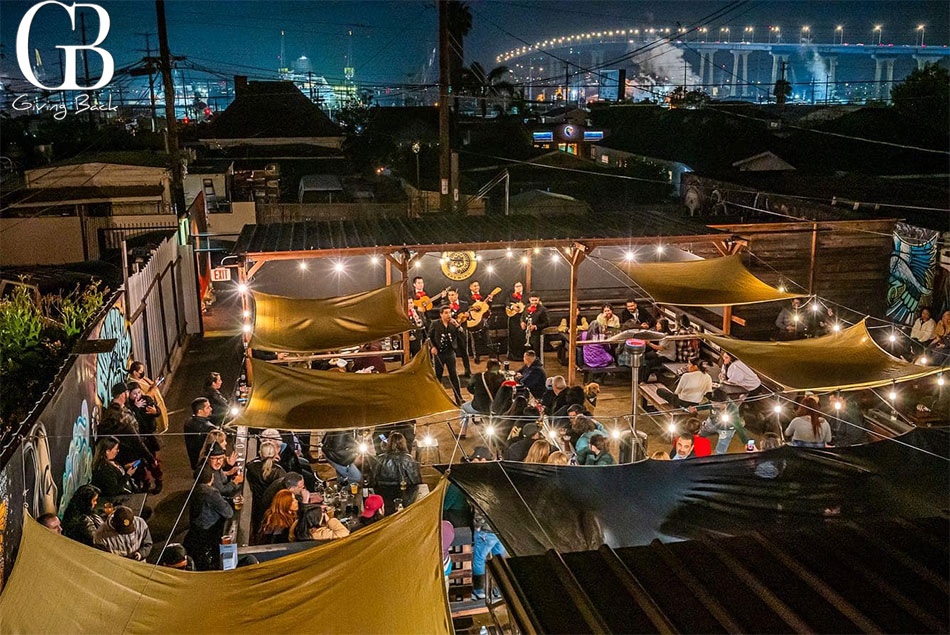 Kairoa Brewing Co
Kairoa Brewing Co is yet another lovely ode to a foreign country, designed to evoke the delicious cuisine and unique hops native to New Zealand – where the owners and head brewer all hail from. Incorporating Maori art into the location’s sleek, modern design, Kairoa brews everything from coffee-infused blondes to the pale ales San Diegans love. 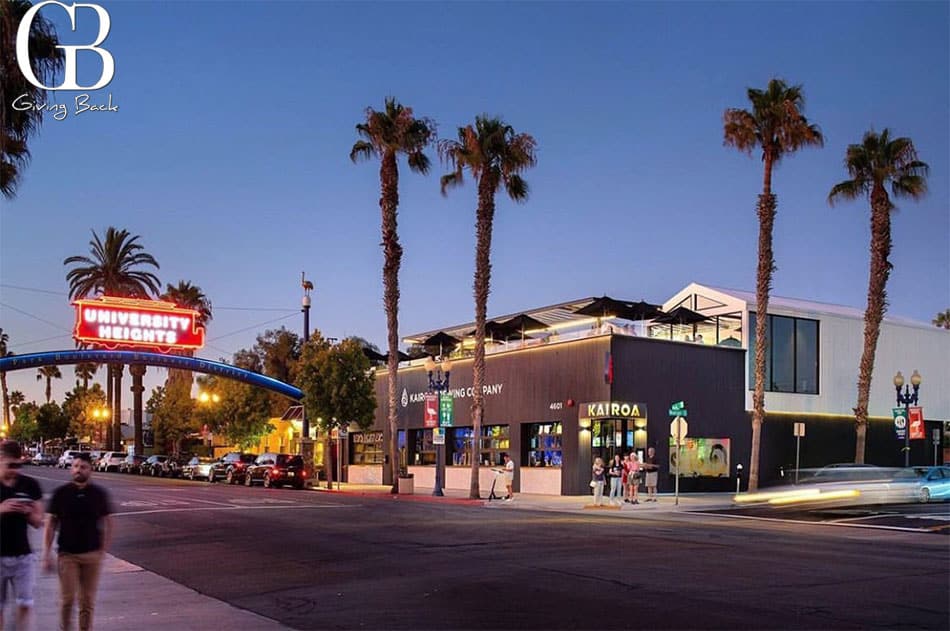 Societe Brewing Company
Officially opening its doors in 2012, Societe Brewing Company quickly made a name for itself by winning West Coaster’s Best Brewery award in 2014 and 2016, as well as gold medals at the 2018 World Beer Cup and the 2018 Great American Beer Festival. Their Belgian-inspired brews, especially the noteworthy Harlot blonde ale, have been praised by both craft beer enthusiasts and newbies alike. 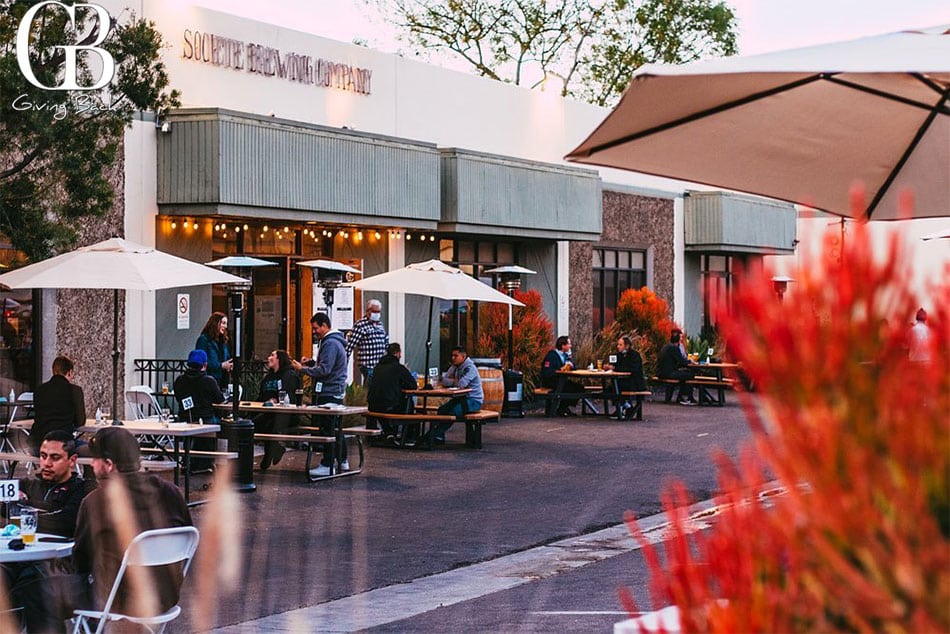 Karl Strauss
Since 1989, Karl Strauss has been brewing a multitude of different beer types, the most celebrated of which is the unmatched Red Trolley Ale. Karl’s distinctive take on an Irish Red has won an array of gold medals at the World Beer Cup and the Great American Beer Festival. From their renowned Peanut Butter Cup Porter to the rich Mosaic Session IPA, the brewery places heavy emphasis on showcasing the essence of San Diego through their beers. Check out their Sorrento Mesa location for a cool, unexpected treat.

Coronado Brewing Company
Situated on the scenic Coronado peninsula just west of the Ferry Landing, this Crown City Gem was founded by Ron and Rick Chapman who made the wise decision of choosing their hometown of Coronado to put down roots in 1996. Twenty-plus years later, they are still staying true to their mission of brewing mouth-watering beers influenced by picturesque beaches from around the world, with citrus and tropical notes to match. Standouts include the Coronado Golden, Orange Avenue Wit, Weekend Vibes IPA, Salty Crew blonde ale and its classic Idiot IPA. 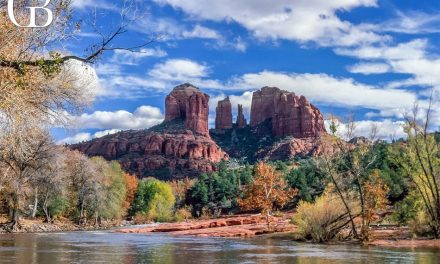 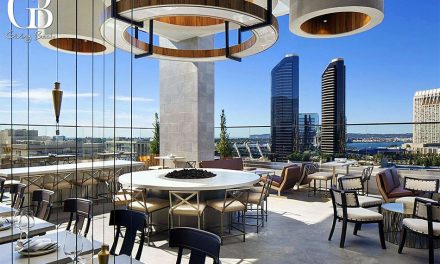 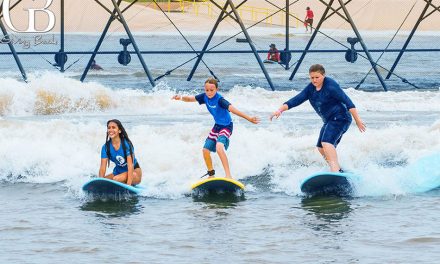 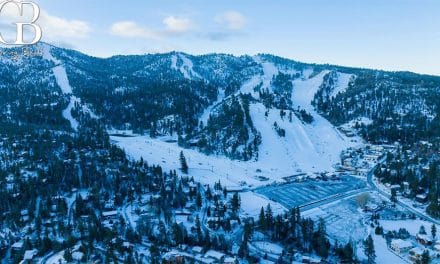