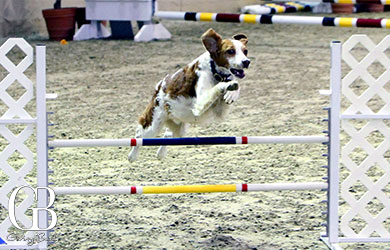 The Del Mar International Horse Show runs from October 12th through the 30th and takes place at our own Del Mar Fairgrounds. Known for its unbelievable atmosphere and exciting competition, the Del Mar International Horse Show is part of the prestigious Longines FEI World Cup™ Jumping North American League, hosting one of only seven World Cup™ Qualifiers on the West Coast of North America.

During the run of the Horse Show, Shelter to Soldier will hold their Fourth Annual Benefit on Friday, October 21 during the Del Mar Charity 1.50M! The fundraiser will include refreshments, a full bar, raffles, live and silent auctions and all proceeds will benefit the charity’s continuous efforts to match a newly trained assistance dog with a veteran, at no cost to the veteran. Visit www.sheltertosoldier.org for more information and to purchase tickets for this incredible show!

The Charity Woof Cup opens the evening on Saturday, October 22 and benefits multiple charities, including: Shelter to Soldier, Compton JR. Posse, Sam Thompson Memorial Foundation for Disabled Jockeys and The EQUUS Foundation. Elite Grand Prix and Celebrity Riders, including Olympic veteran Will Simpson, international superstar Grand Prix rider Richard Spooner and others will be paired with an agility dog to complete a relay course for their charity. Teams are available for sponsorship and would greatly appreciate your support!

Following the Charity Woof Cup, enjoy the Longines FEI World Cup™ Jumping Del Mar! This event attracts Olympic veterans and world class athletes, competing head to head for a spot in the 2017 Longines FEI World Cup™ Finals in Omaha, Nebraska! The riders and horses this year will include athletes from the 2016 Rio De Janeiro Olympics, including: Beezie Madden, Kent Farrington and Eduardo Menezes!

For information about the event visit www.JumpDelMar.com, or contact Danielle at Danielle@WestPalmsEvents.com for information on VIP opportunities and how you can make a difference by sponsoring a charity team! 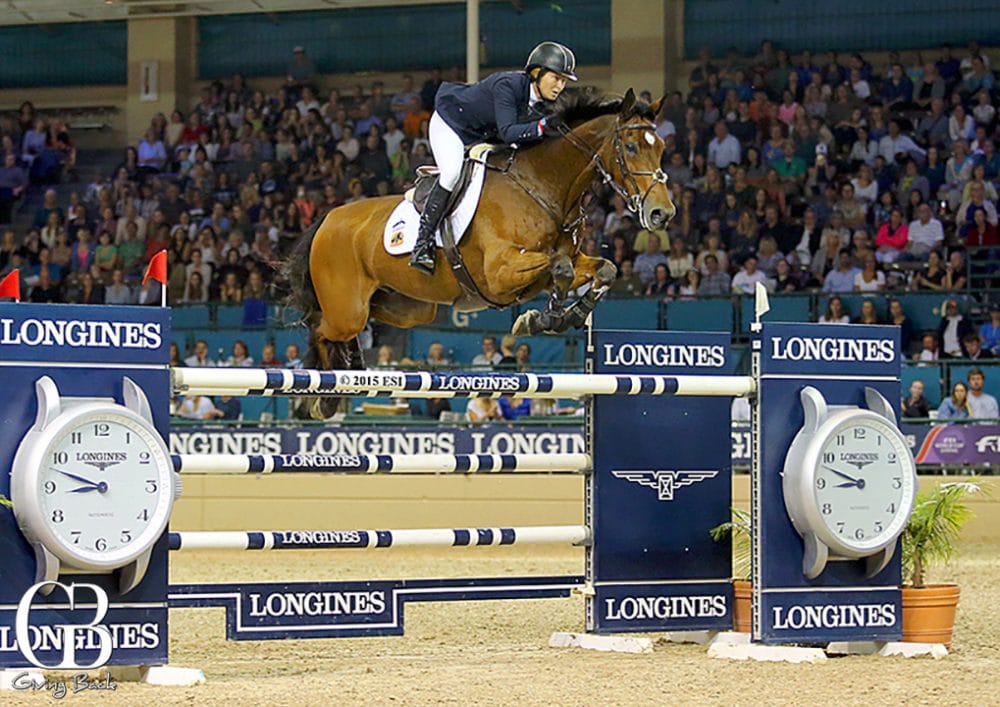 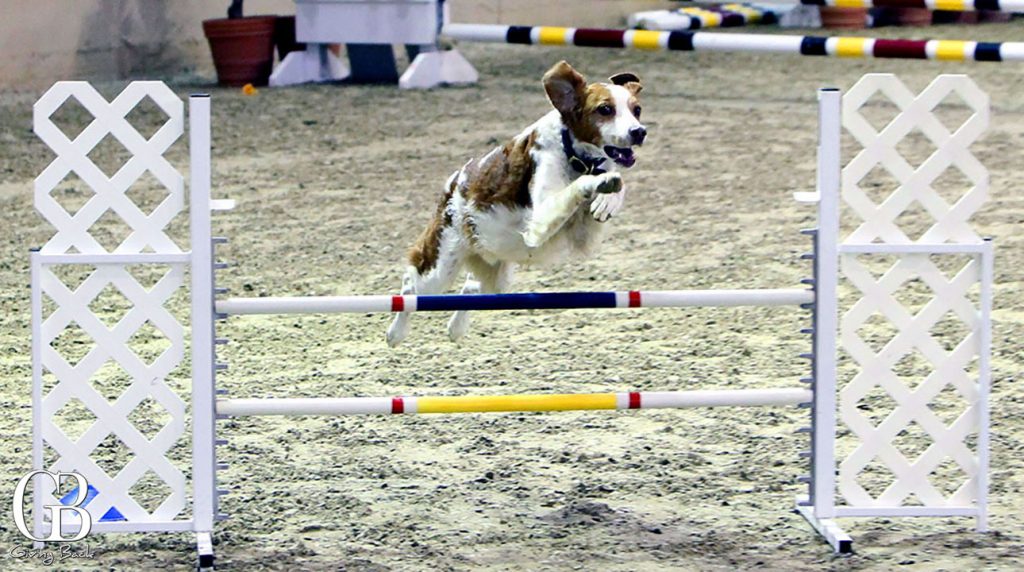 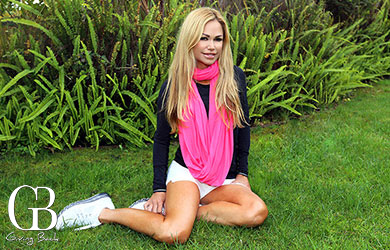 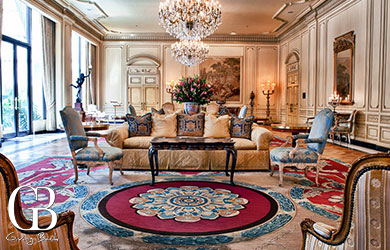 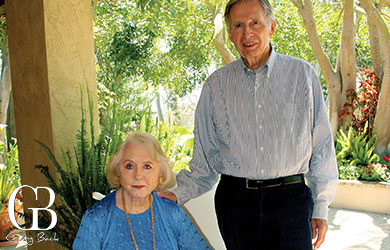 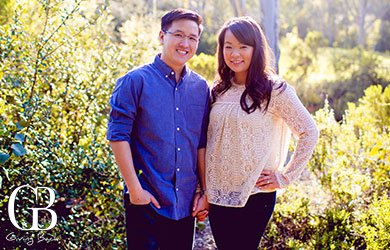