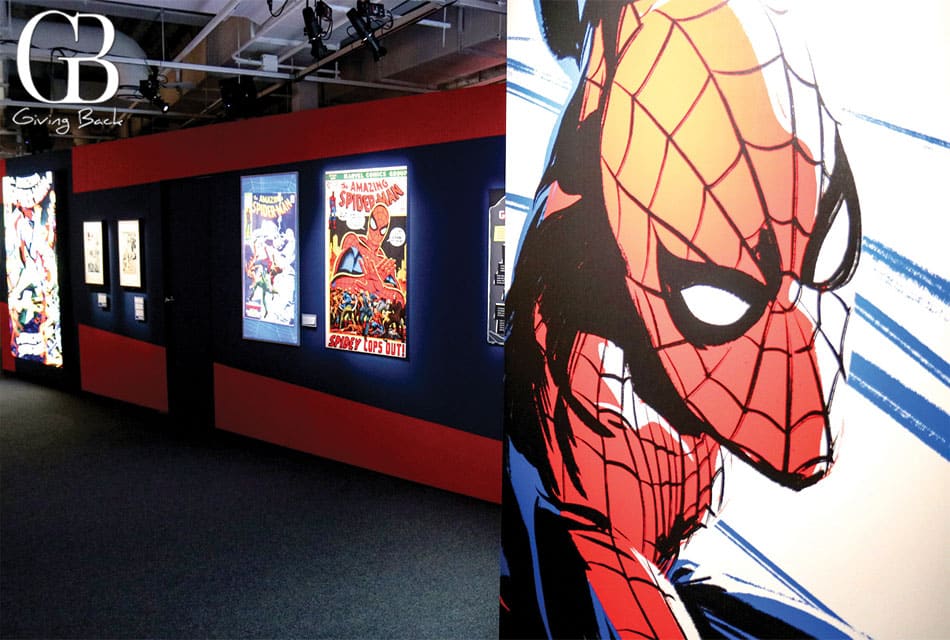 It has been one year since the Comic-Con Museum officially opened its doors in Balboa Park, offering the magic of Comic-Con year-round. The Museum is a popular arts wonderland, featuring rotating exhibits of priceless artifacts, original comic art, movie props, photo ops, and more.

Fandom comes to life at this museum, which caters to the interest and passions of fans – and those who do not yet realize they are fans– of all ages, whether they are exploring a larger-than-life exhibit, tinkering in the innovation lab, or being enlightened by a comic book creator.

To celebrate the 60th anniversary of Marvel’s legendary Spider-Man, the Comic-Con Museum premiered “Marvel’s Spider-Man: Beyond Amazing – The Exhibition.” This exhibition welcomes visitors to explore the Web-Slinger’s storied history through original comic art, movie props, costumes, and priceless original artifacts. Audiences explore the expansive exhibit, learn about the many creators who have contributed to the Spider-Man mythos, pose with life-size character sculptures, encounter some of Spidey’s fiercest foes through cutting-edge digital elements, and celebrate the cultural impact of Peter Parker and his cast of supporting characters.

The Museum is also the first stop for “Hemingway in Comics,” an exhibit celebrating more than 120 appearances of the famed author Ernest Hemingway in comics from 18 countries, based on the book by Robert K. Elder. The exhibit explores what it means to be an icon, and how that image can change over time. The exhibit includes 40 works of comic art that feature the beloved Hemingway, including Mickey Mouse and Blondie. Comic creators and Hemingway have a kinship – and museumgoers will explore that in this exhibit.

The Museum’s exhibits are designed to inspire visitors, and its on-site Education Center and Cox Innovation Lab brings that inspiration to life. Guests enjoy hands-on makerspace workshops where you can explore, design, and build in the lab, and then take your creation home! Guests have enjoyed designing an 8-bit character, like PAC-MAN; creating a Batman frisbee; assembling a Spider-Man emblem out of cardboard; and crafting a “scribble bot.” Workshops are offered Tuesdays, Thursdays and Saturdays; free with museum admission.

The Museum’s Education Center is in its “origin story” phase. In addition to being a place where active learning and educational programming take place, it is a space to gather, play games and read comic books. Currently, comic books line the walls of this space, inviting readers young and old to explore new storylines or reminisce on old favorites and take free copies with them! A classroom for all ages to learn about drawing and creating comic books and characters is available.

Archie Comics, Marvel’s Spider-Man, PAC-MAN, Ernest Hemingway, Rocketeer and Dave Stevens have rounded out the year, and the museum has a full, new slate of exhibits coming up in 2023. Along with that comes expanded education and programming opportunities, so there is always something new for visitors to explore.

As a new Museum, the potential is limitless for this one-of-a-kind place that blends nostalgia with curiosity and passion for the popular arts. 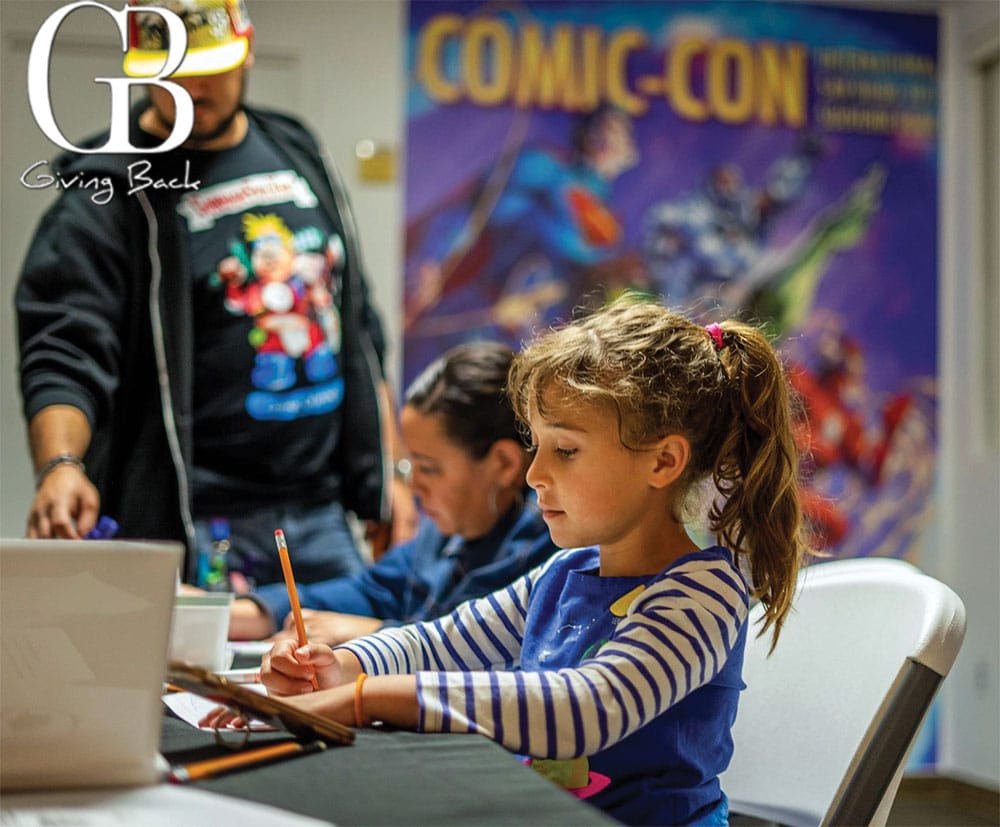 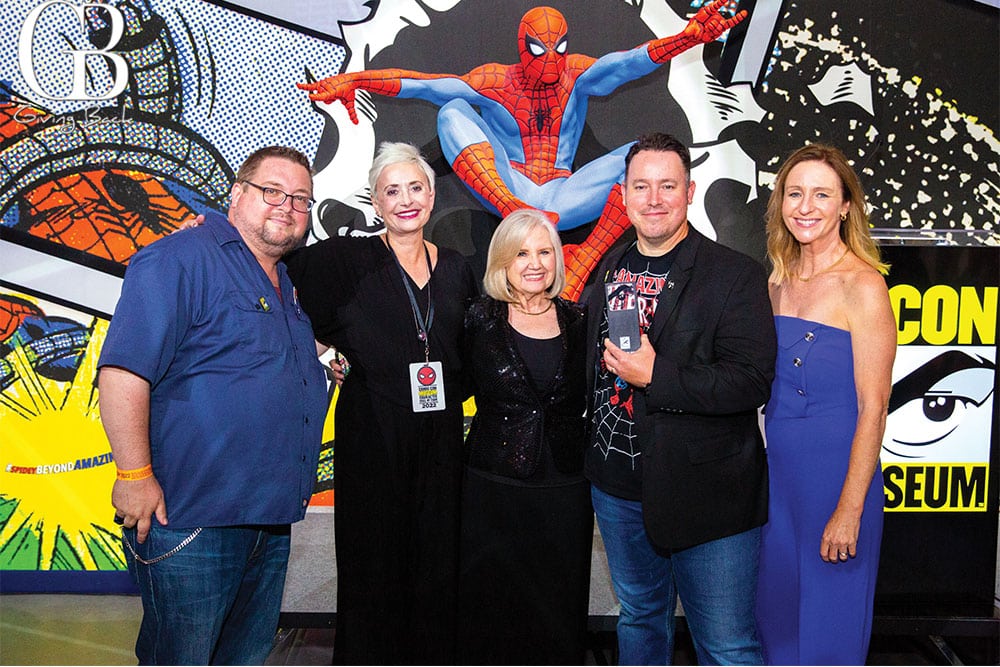 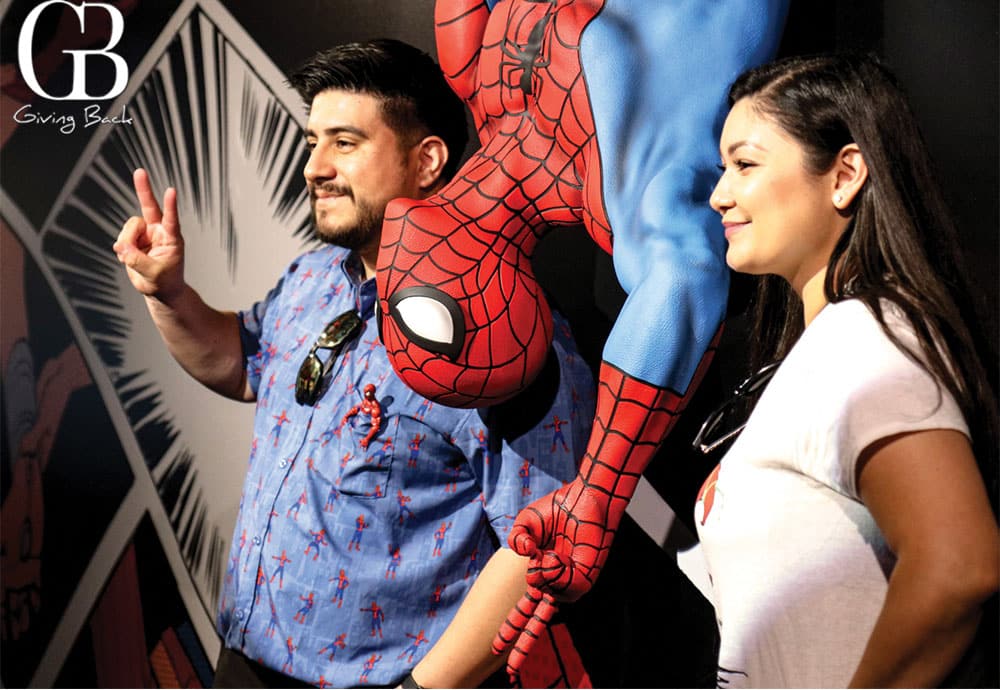 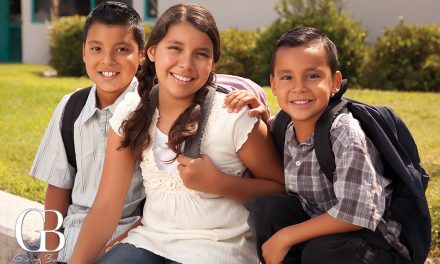 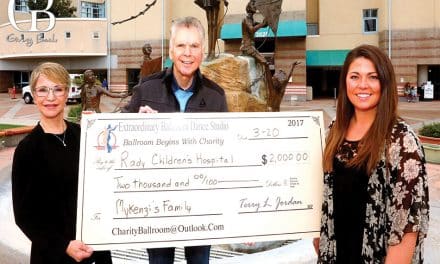 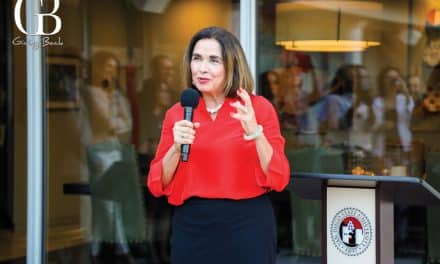 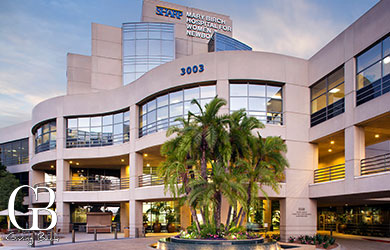