PATRONS OF THE PRADO 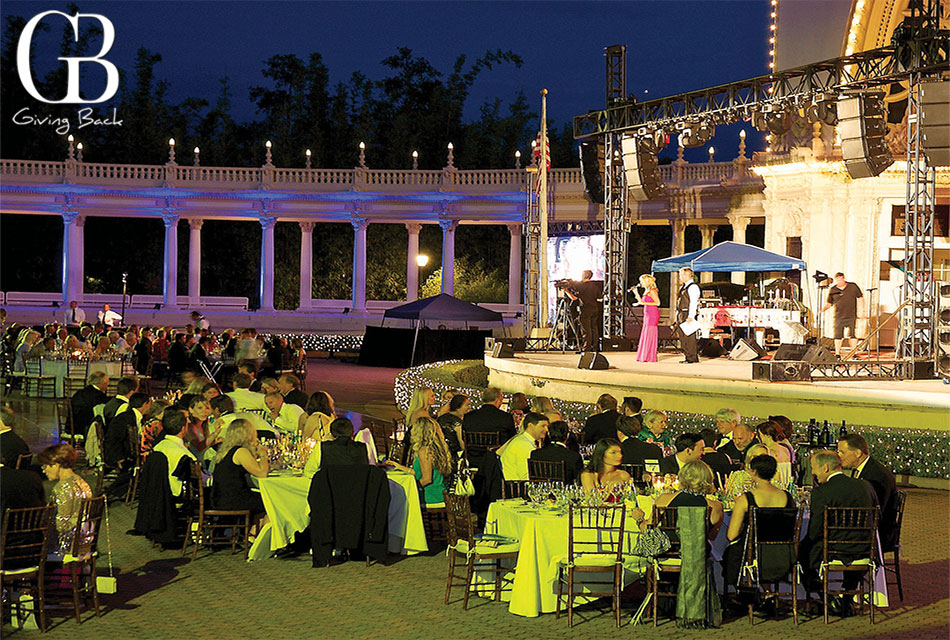 In 1997, a dynamic group of women – Kathleen Buoymaster, Joyce Glazer, Barbara McColl and Gloria Wallace – came together to launch an all-volunteer non-profit, Patrons of the Prado. As founders, they had a unique vision to provide unrestricted funding to allow the ten beneficiaries who reside on the Prado in Balboa Park the freedom to maximize the impact of these financial grants by aligning funding with their strongest needs. Since their inception, Patrons of the Prado has granted over $4.7 million in funding to their Gala beneficiaries.

In 2012, the Patrons introduced the Bucks4Buses grant initiative. The program was implemented to provide educational access for San Diego school children to the world-class treasures of Balboa Park, inspiring cultural fluency for future generations. Since the inaugural launch, the program has raised grant funding in the amount of $755,540.

The impact of 24 years of Patrons’ fundraising efforts has left an indelible impact as a sustainable financial resource that the ten beneficiaries have come to rely on to augment their own fundraising and educational outreach efforts. Patrons of the Prado continues to cement itself as an organization of dynamic and accomplished women who have made nurturing the arts and culture in San Diego a high priority in their lives – through the collective belief that San Diego’s cherished cultural institutions of the Prado offer a unique point of connection with one another, our beneficiaries and every visitor to Balboa Park. The intrinsic value of looking to the past, living in the present, and exploring the future connects the journey of humankind.

In 2015, The Patrons of the Prado’s Masterpiece Gala event celebrated Balboa Park’s 100-year anniversary of the Panama-California Exposition, for which it was created. Over 500 of San Diego’s residents came out to celebrate and support this iconic milestone. This was a turning point for the Patrons as the awareness for ongoing efforts to preserve the Park for another 100 years had never been more significant or relevant. As the crown jewel of San Diego, and the largest urban park in the United States, it continues to welcome thousands of visitors every year. As part of the celebration, a time capsule was created and marked by a special plaque that will be set to open in 2115!

This year, Patrons of the Prado will once again gather in person at the iconic Spreckels Organ Pavilion on October 9, 2021 to highlight the need to foster generational giving in support of our the ten Beneficiary organizations: San Diego Museum of Us, San Diego Museum of Art, San Diego History Center, The Old Globe Theatre, San Diego Junior Theatre, the Fleet Science Center, Museum of Photographic Arts, Mingei International Museum, Timken Museum of Art and San Diego Natural History Museum. 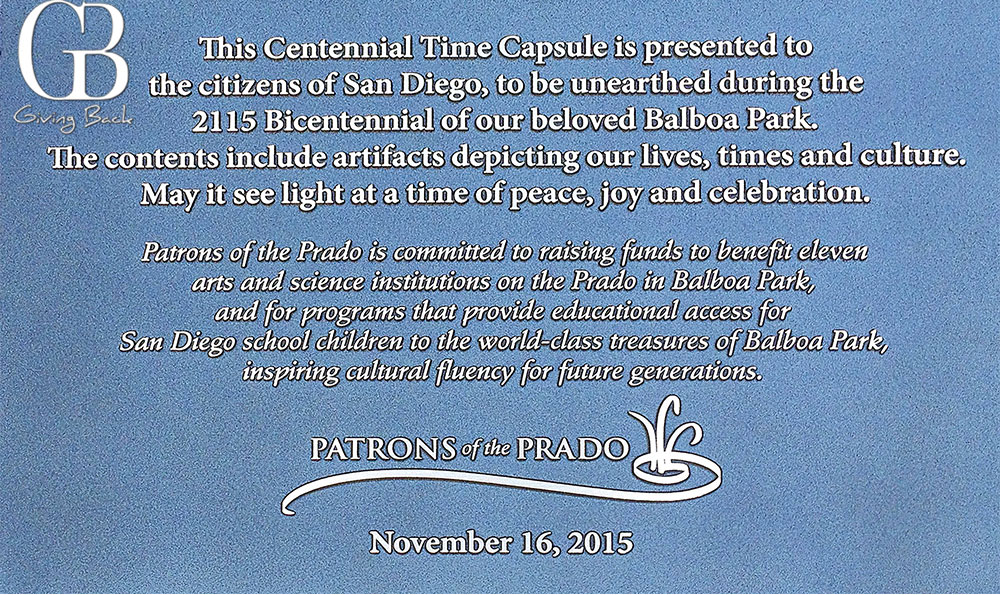 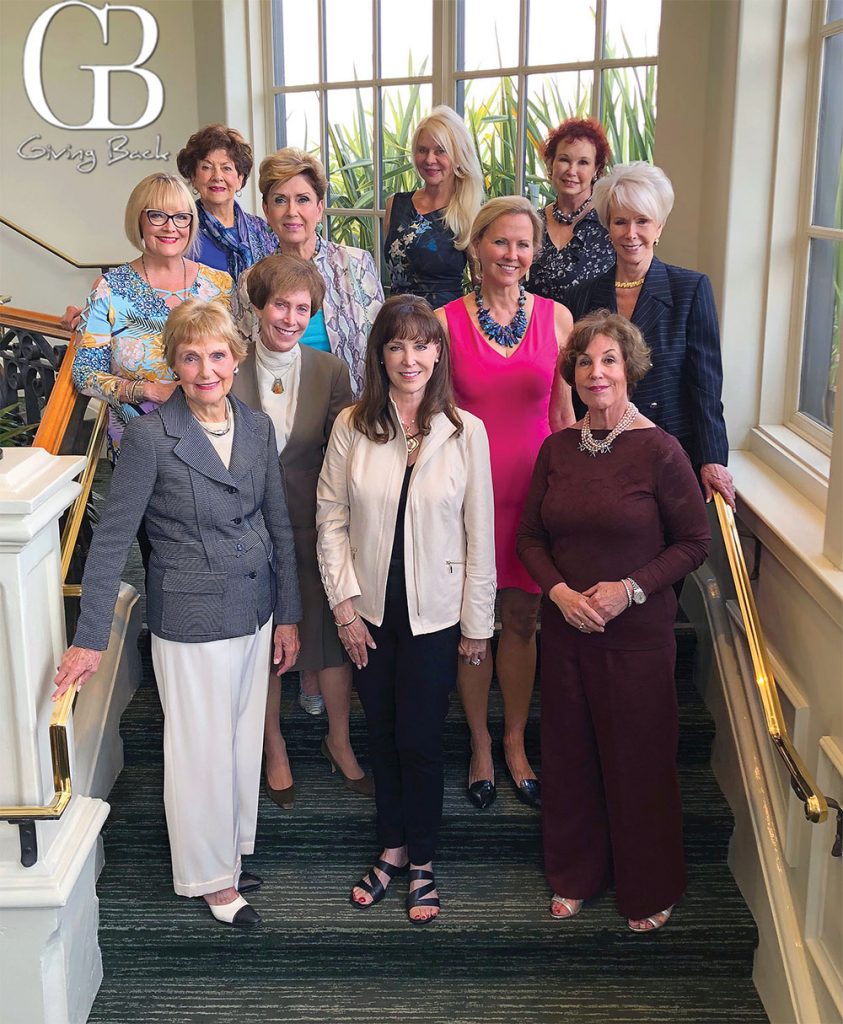 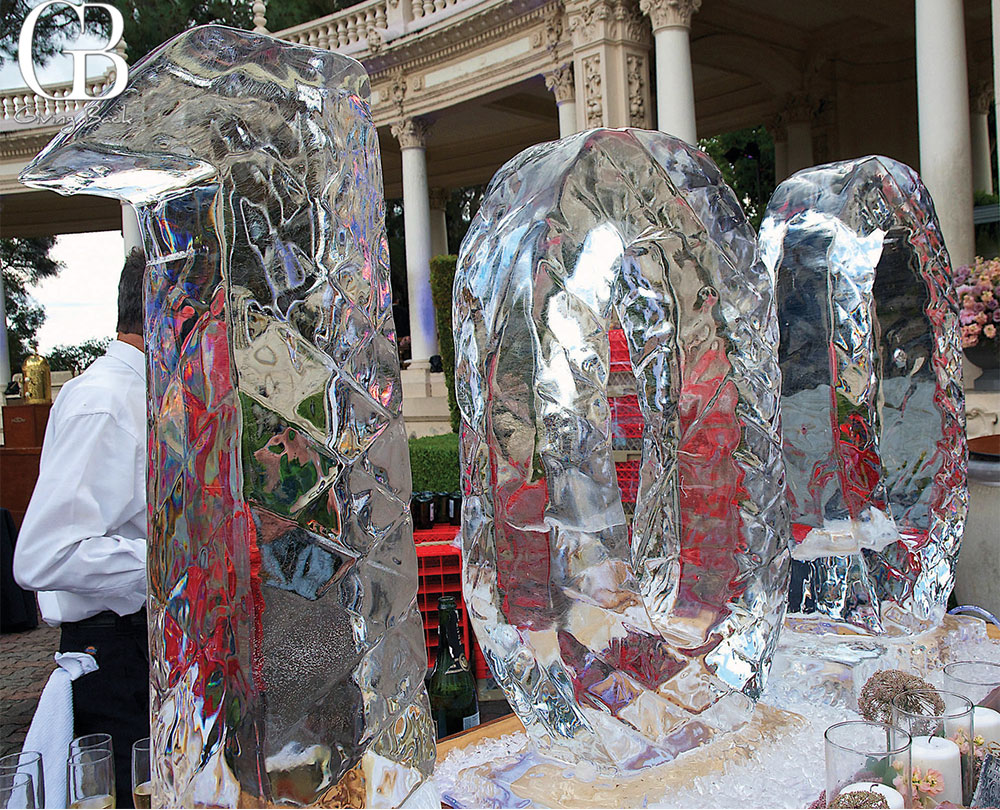 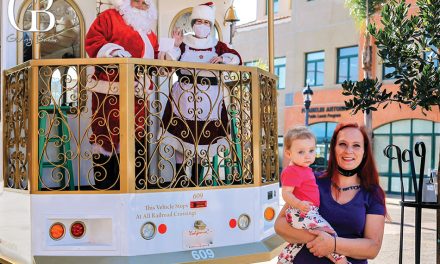 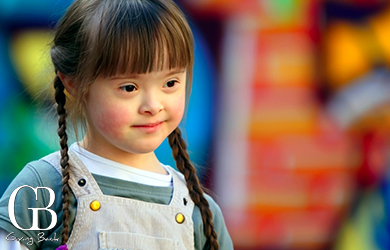 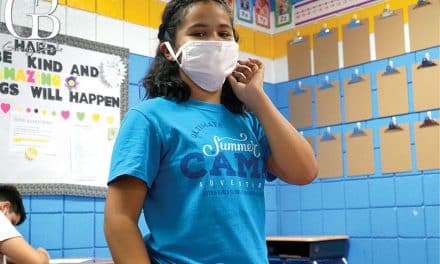