Mainly Mozart, the organization that made international news as first in the nation to perform live classical music for live audiences during the pandemic, returns to Del Mar, October 12-15.

Now entering its 35th year, the Mainly Mozart All-Star Orchestra Festival has long been home to the largest gathering of concertmasters and principal players in North America, comprised of musicians from orchestras including the New York Metropolitan Opera Orchestra, Chicago Symphony, Los Angeles Philharmonic and dozens more. The Los Angeles Times has described the festival as “exhilarating in every way.” The orchestra is led by Maestro Michael Francis and the three-night series is sponsored by Joan and Irwin Jacobs.

The Mainly Mozart All-Star Orchestra Festival will be the first public concerts held at the Del Mar Fairgrounds’ newly constructed Center Theater. The $17 million state-of-the-art facility will have its official grand opening in 2023. Belly Up co-owner Steve Goldberg shared with GB Magazine, “Being involved with Mainly Mozart is such a cool way to expand our musical offerings and a perfect example of the value of the new Center in our future. We look forward to growing our relationship with them.”

The closing night will serve as a celebration of “genius in the spirit of Mozart,” this year honoring Susan Tousi, Chief Commercial Officer of Ilumina. The October 15 Mainly Mozart Genius Night celebration – which includes pre-concert dinner and a post-concert party with festival musicians – is sponsored by UC San Diego and co-chaired by technology leaders Steve Hart and Martha Dennis. This year’s award will be presented by UC San Diego Chancellor Pradeep Khosla. Past honorees include Irwin Jacobs, Andrew Viterbi, Walter Munk, Elizabeth Blackburn, and Pradeep Khosla. 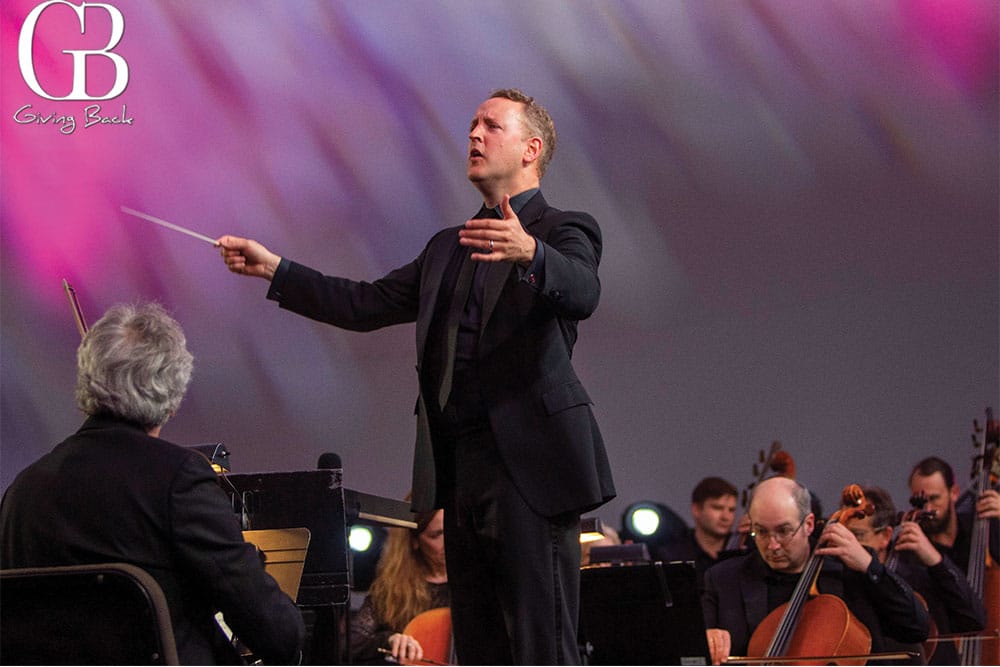 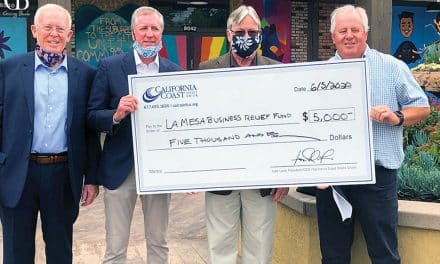 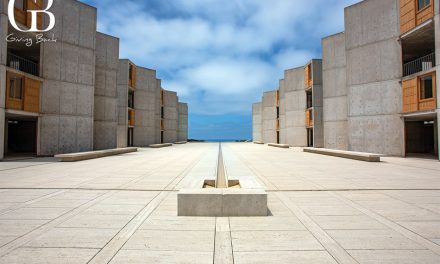 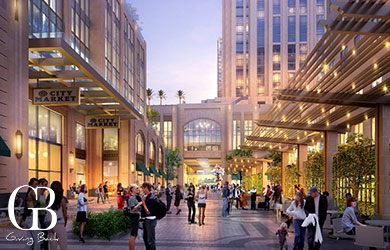