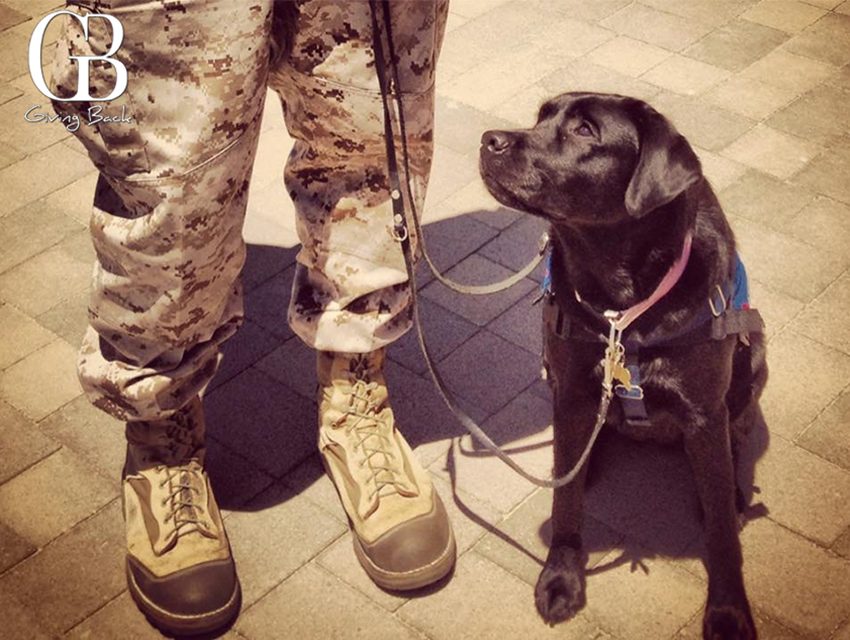 Making a difference in the lives of those who give the ultimate sacrifice for their country.

In 1996, James Henninger earned his spot with the Marine Corps family. James served in the infantry until 2000 when he fell out of a helicopter during a night-time repelling training activity. James broke his femur in two and was later medically discharged. After the tragic events of September 11, 2001, James felt his calling to reenlist in the Corps.

SSgt. James Henninger’s combat deployments in the infantry began with the initial push into Iraq in 2003, then Abu Ghraib and Fallujah in 2004. By 2009, James was in Iraq training other infantry military personnel as well as clearing IEDs. His final combat tour was in Afghanistan 2010-2011 where he was part of the first helicopter raid into Marjah.

In 2014, SSgt. Henninger entered a new battle; James was diagnosed with combat related post-traumatic stress and a traumatic brain injury sustained after a blast in Iraq. A year later, a nonprofit called Freedom Dogs, introduced SSgt. Henninger to service dog Monty. With the help of Freedom Dog Monty, James was able to take up golf, complete two years at the Golf Academy of America, and continue his education at the University of Phoenix. On March 6, 2020, Freedom Dogs will honor SSgt. Henninger and Monty at their annual golf tournament and dinner. 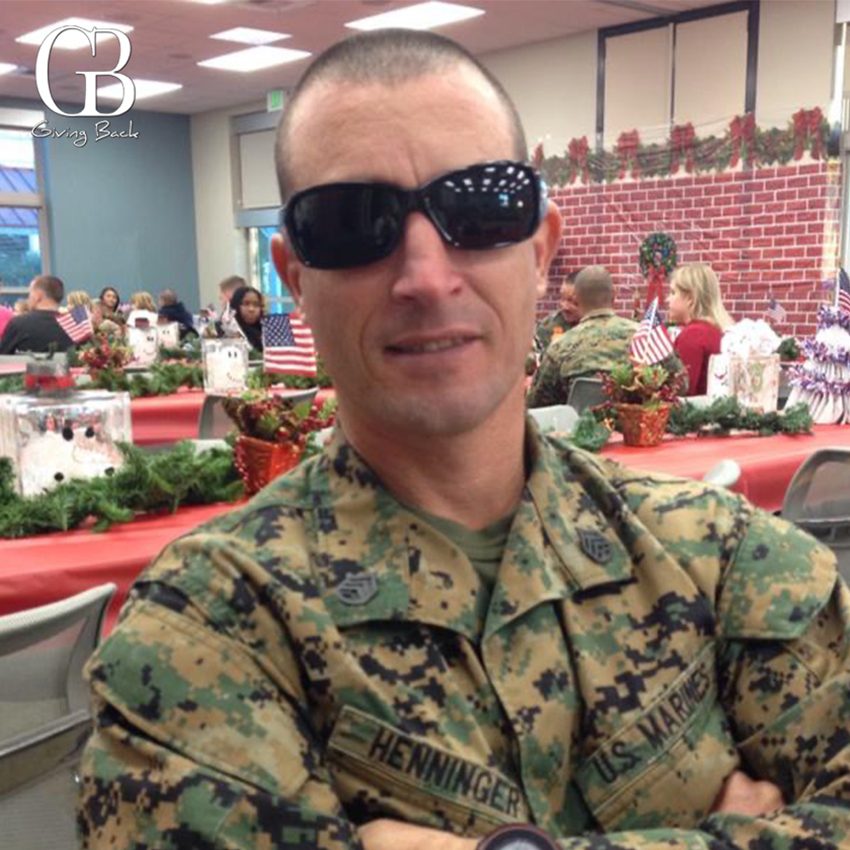 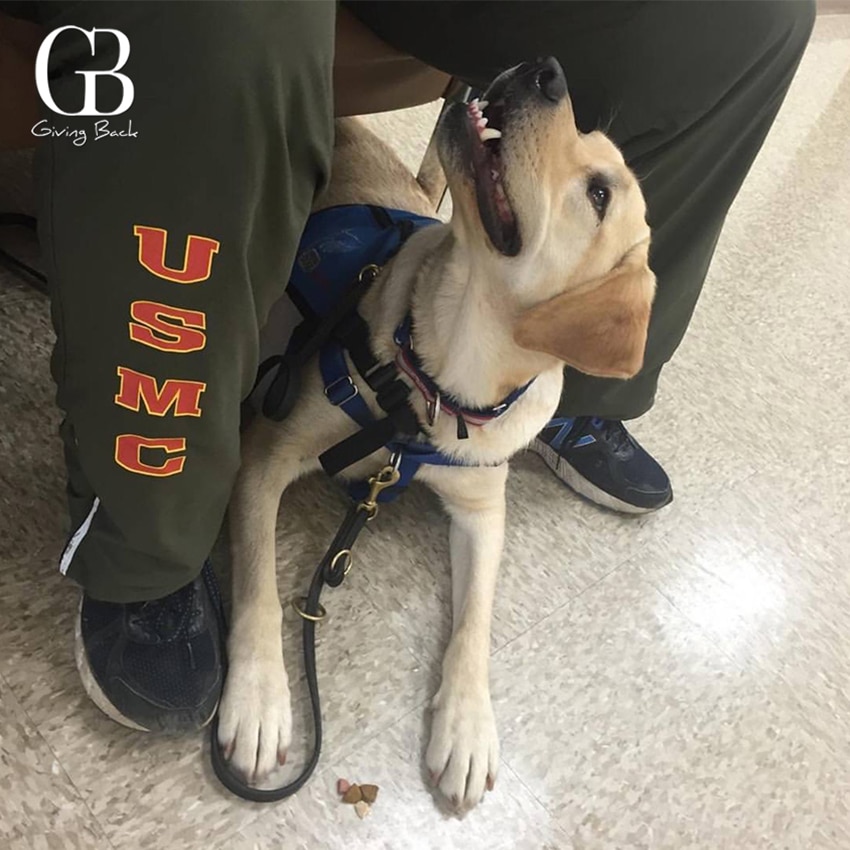 #2. I think that everyone should respect and be kind to elders. 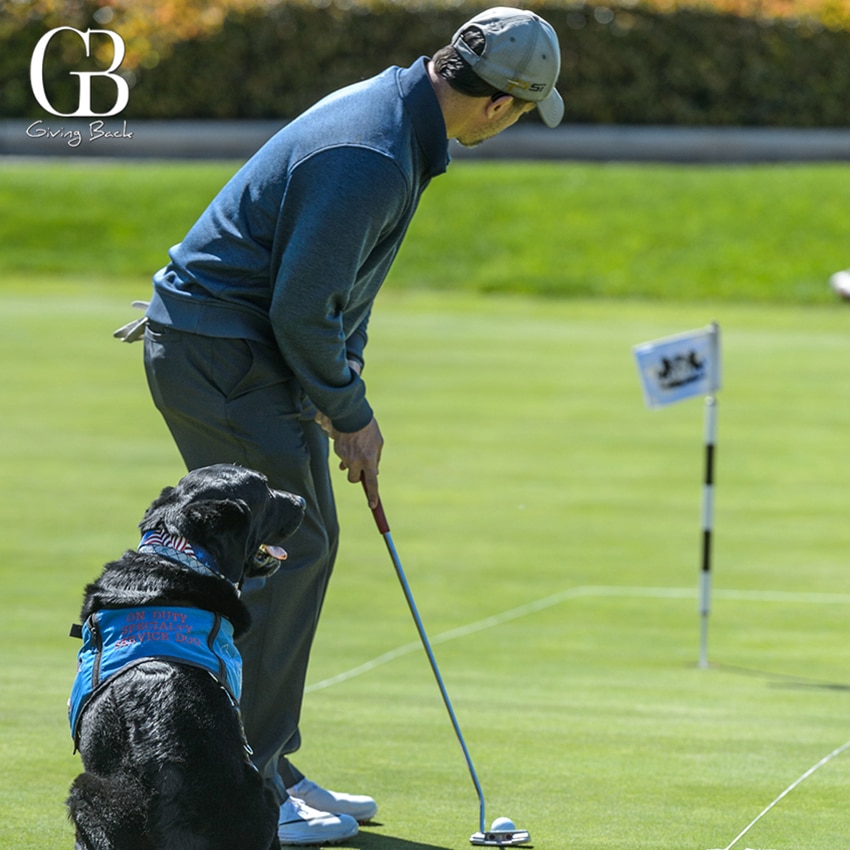 #3. My dream is to play golf in Ireland at St. Andrews. 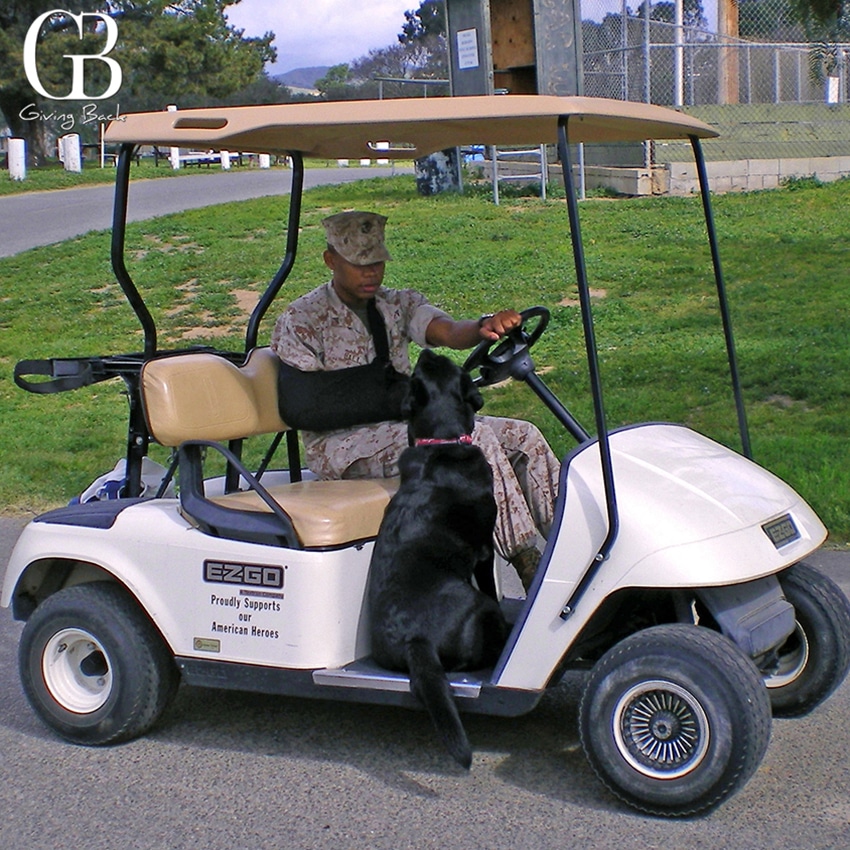 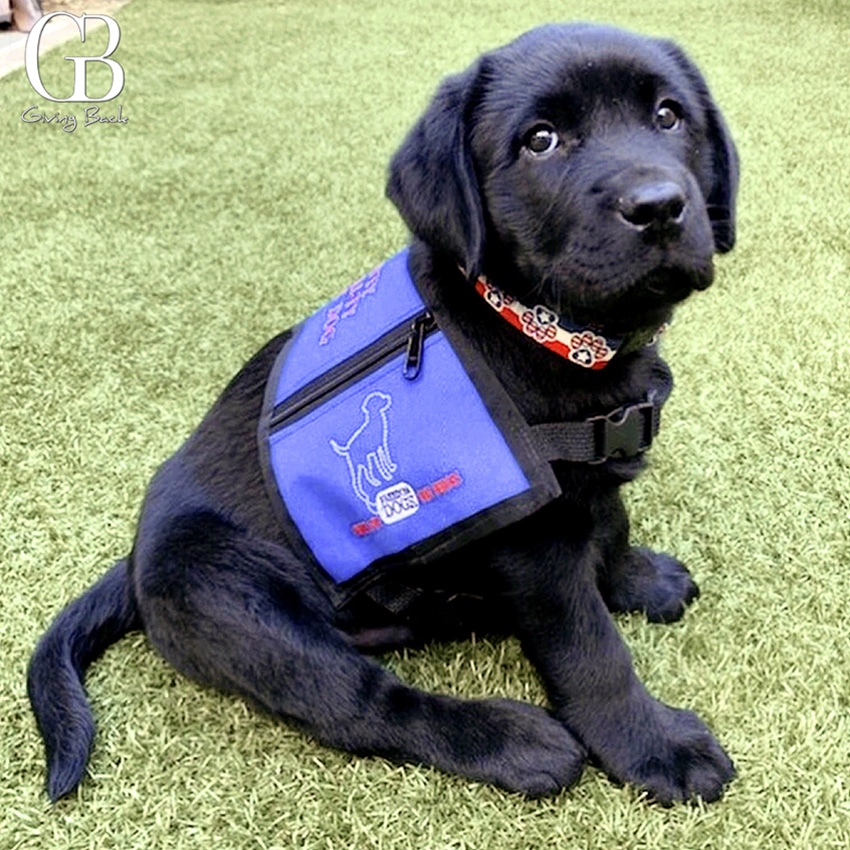 #5. Life is full of challenges and surprises, make the most of what you can – always look forward without looking back. 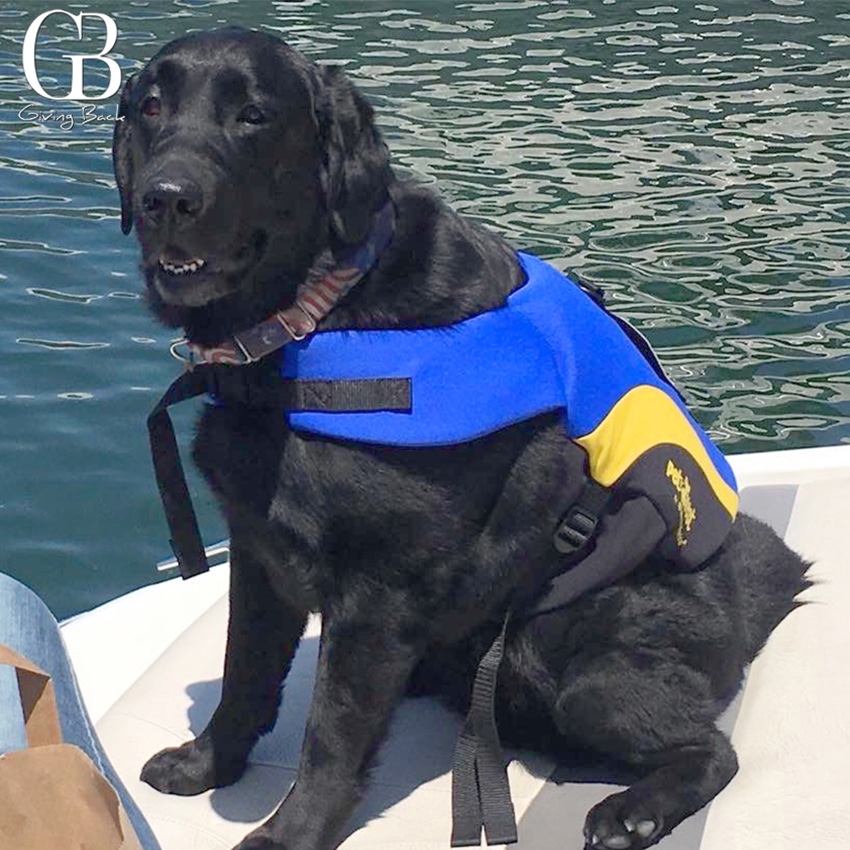 #6. I have a special service dog named Monty, he has really helped me during dark times. Freedom Dogs has given life back to many service members because of four legged battle buddies like Monty. 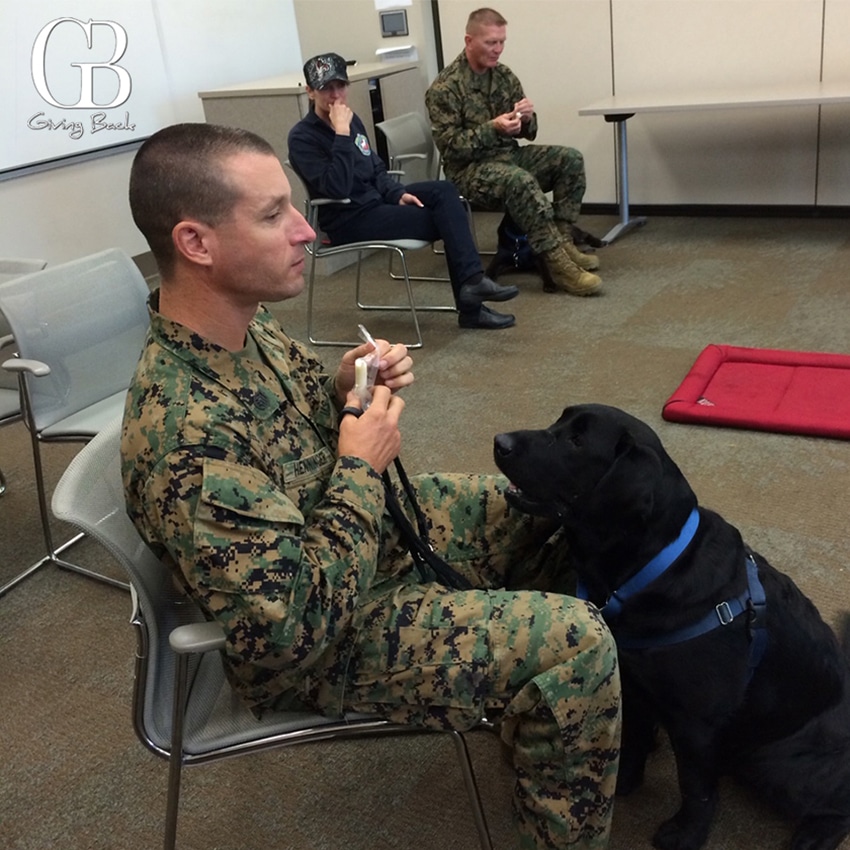 #7. When I am having a challenging day, I talk to Monty and you can tell that he listens. When I’m done, he always puts his head on my lap. 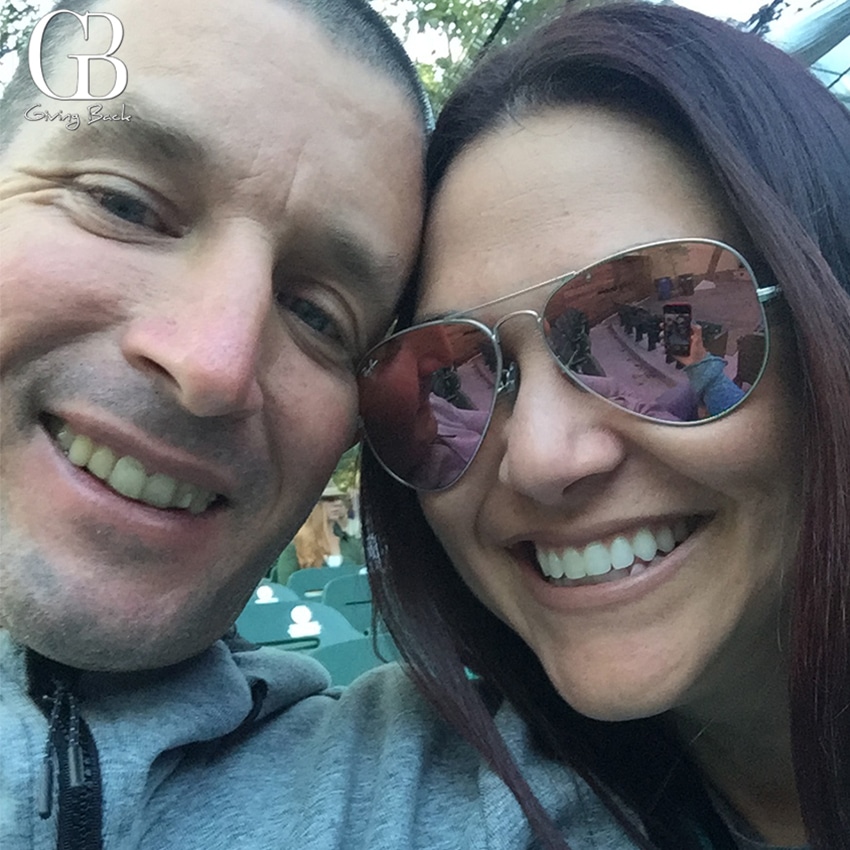 #8. I made it back each time from combat, and when I wanted to give up, my wife Denise was there, and Monty was there. 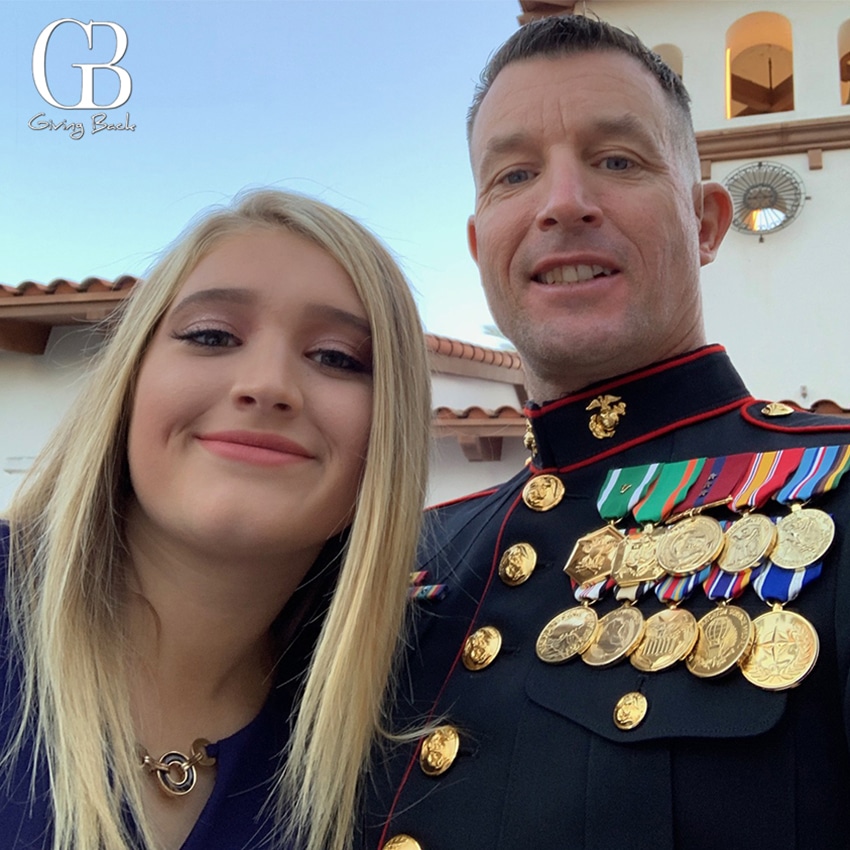 #9. Most things that are important or special to you don’t come easy, that’s why those things are special. 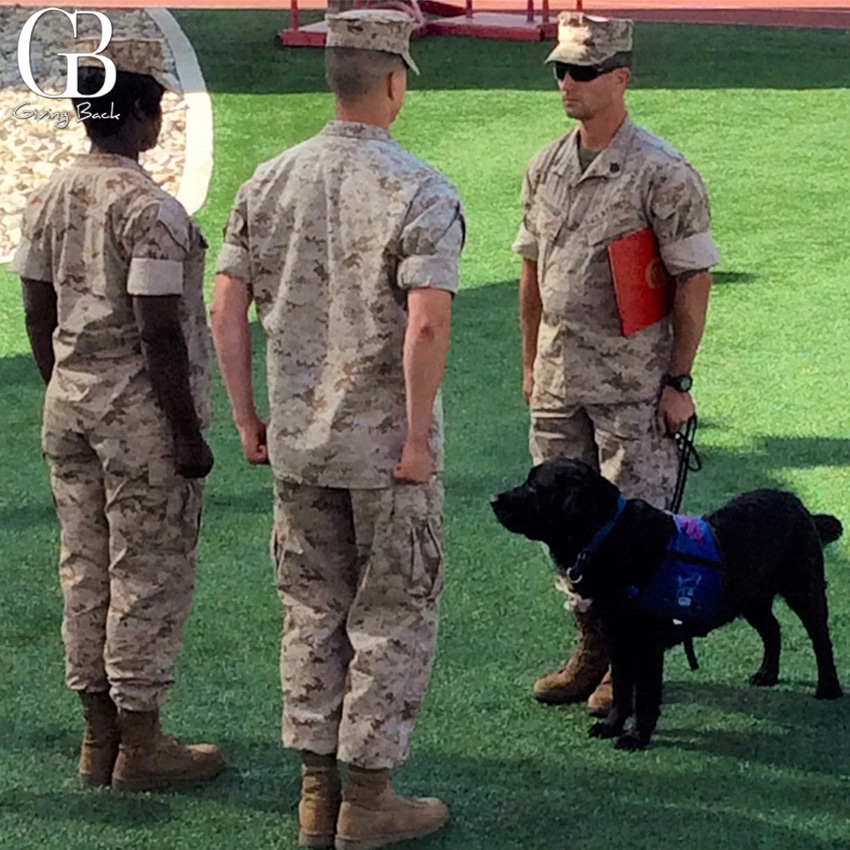 #10. For my 6th Deployment, I was in Afghanistan and I was a Platoon Sergeant. My Platoon was ambushed, and we received heavy machine-gun and sniper fire. After several hours, we killed all the enemy and not one of my men were injured. 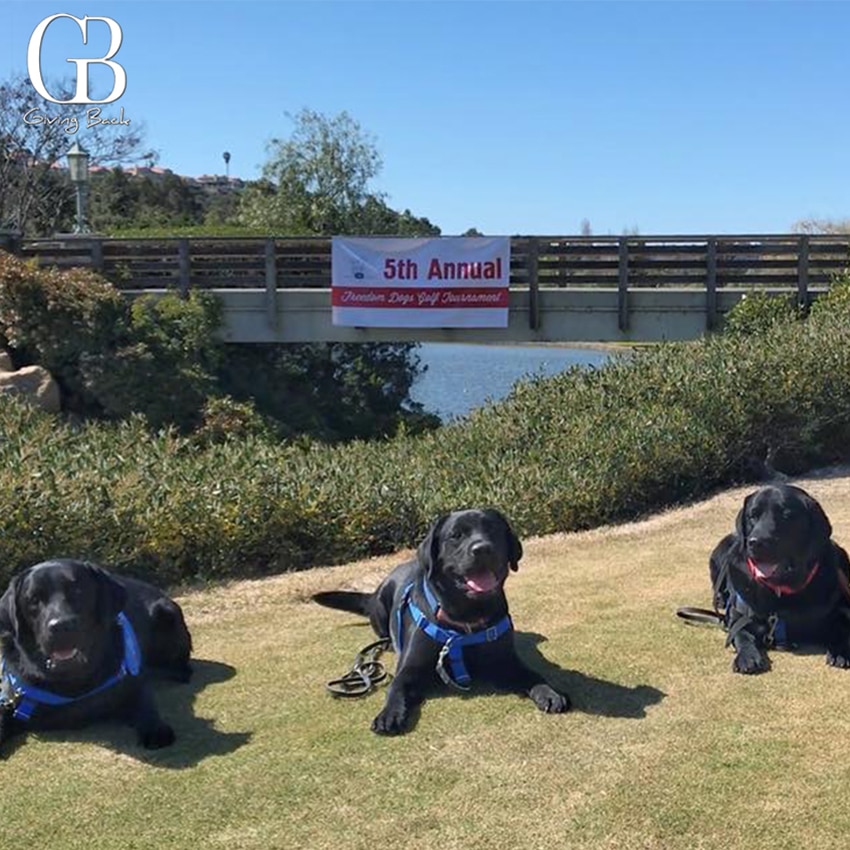 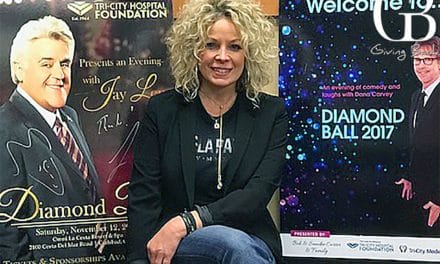 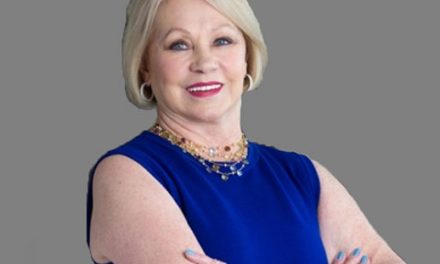 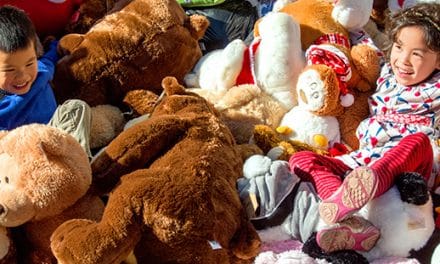 10 Things About Joshua Muse & Sycuan Band of the Kumeyaay Nation 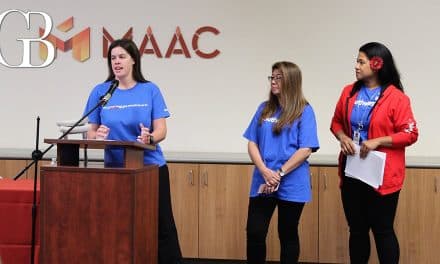