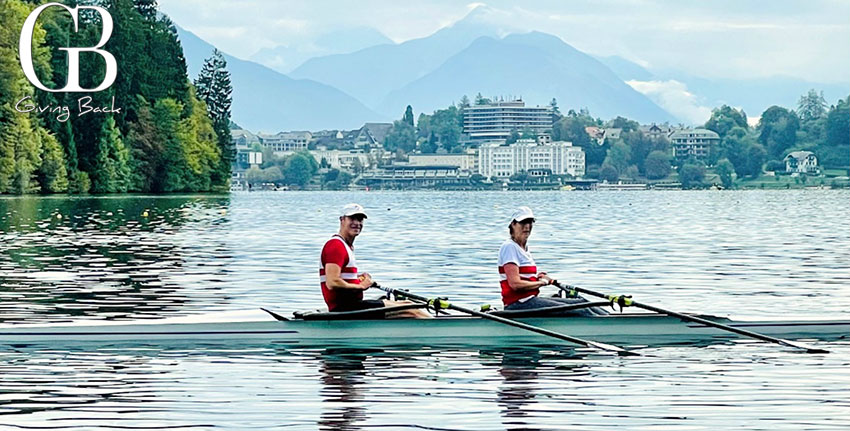 Rowing is the oldest collegiate sport in the United States. Since the sport’s inception in 1852, the elite Ivy League schools dominated the Collegiate Championships until the late 1970s. As a result, many of the Ivy League crew members were selected for the National and Olympic teams, excluding many west coast rowers. The San Diego Crew Classic (SDCC) played an important role in shifting the balance of the “powerhouse” rowing programs from the east to now include programs from the west coast. When Mark Rose’s son started rowing in high school, Mark also took up the sport and got addicted to being out on the water in the mornings as well as the athleticism and camaraderie. Mark currently serves as the SDCC’s board president. 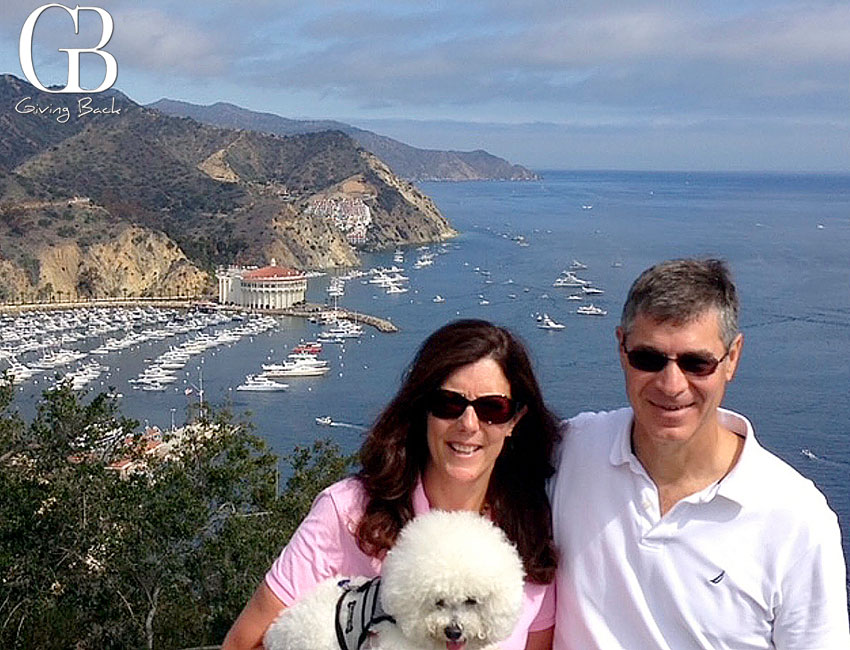 #1 I grew up in Fort Lauderdale, Florida then went to college in Boston (and yes, I left warm Florida for snowy New England).

#2 We have a Bichon Frise named Bear. Bear is a fun fur ball who loves to play, and he has even traveled with us to Europe.

#3 Lucca Italy is one of my favorite travel destinations. Lucca is a delightful small town halfway between Florence and Pisa with wonderful towers, churches, and tiny restaurants.

#4 I hope I can help make the world a kinder place through my own actions – it may sound corny, but the world would be better if everyone demonstrated more kindness to others.

#5 The advice I would give to my younger self is to enjoy the ride – take more time to have fun. 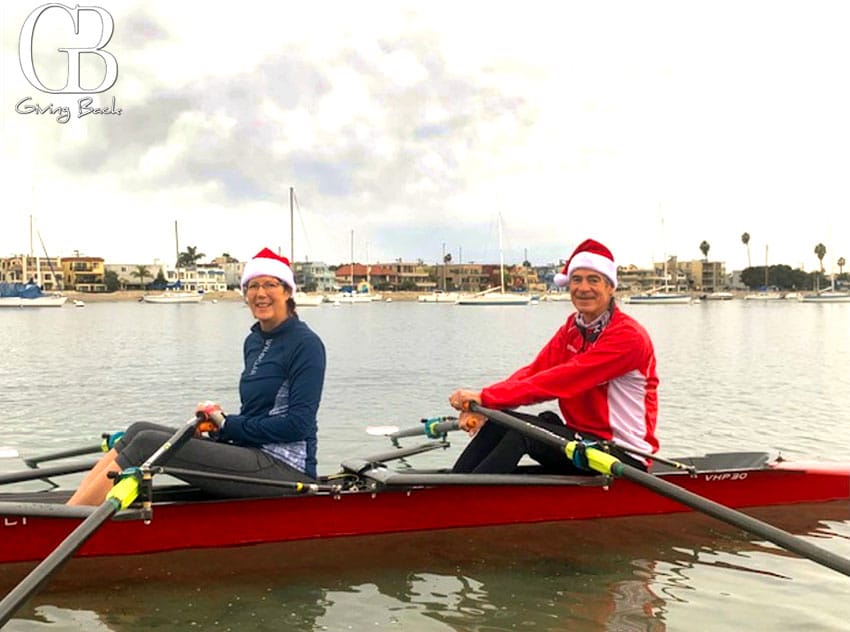 #6 The San Diego Crew Classic was formed in 1973 by Patricia Stose Wyatt and Joe Jessop, Sr., who intended to bring the nation’s top collegiate crews to Mission Bay in the spring for a showdown regatta.

#7 By the early 1980s, the regatta enjoyed such prominence that Patricia was chosen to run the rowing venue for the 1984 Olympic Games.

#8 The San Diego Crew Classic (SDCC) is not only the premiere spring rowing regatta, but also the largest race on the west coast and one of the largest in the world.

#9 One of our participants, Hannah Broadland, said that earning a gold medal at the 2018 Crew Classic with strong, empowering women is a favorite memory of hers.

#10 The Crew Classic is a place to educate children and families on the beauty of the sport of rowing, the importance of physical activity and a healthy lifestyle, plus what it means to be a teammate and to support one another. 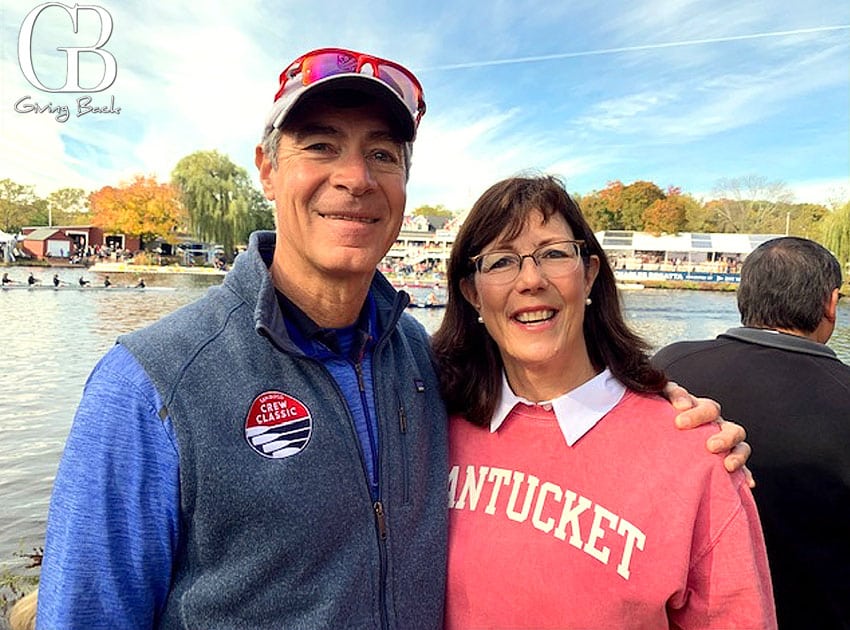 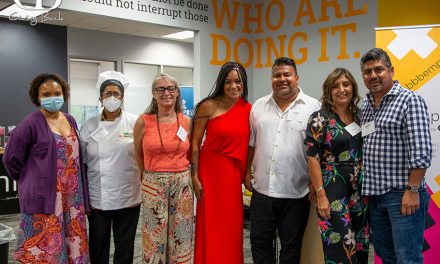 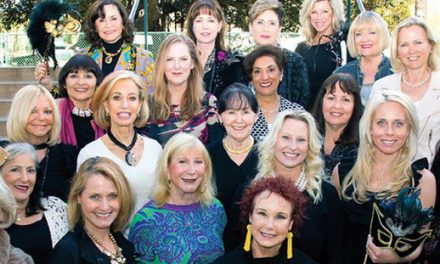 Stephanie Brown & Patrons of the Prado 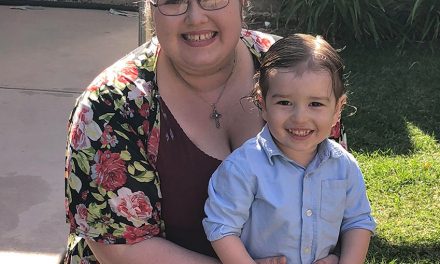 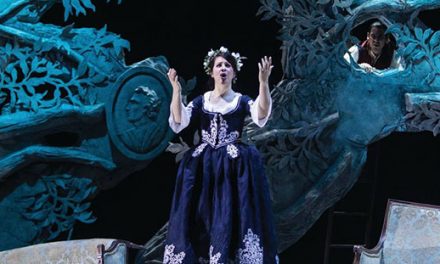