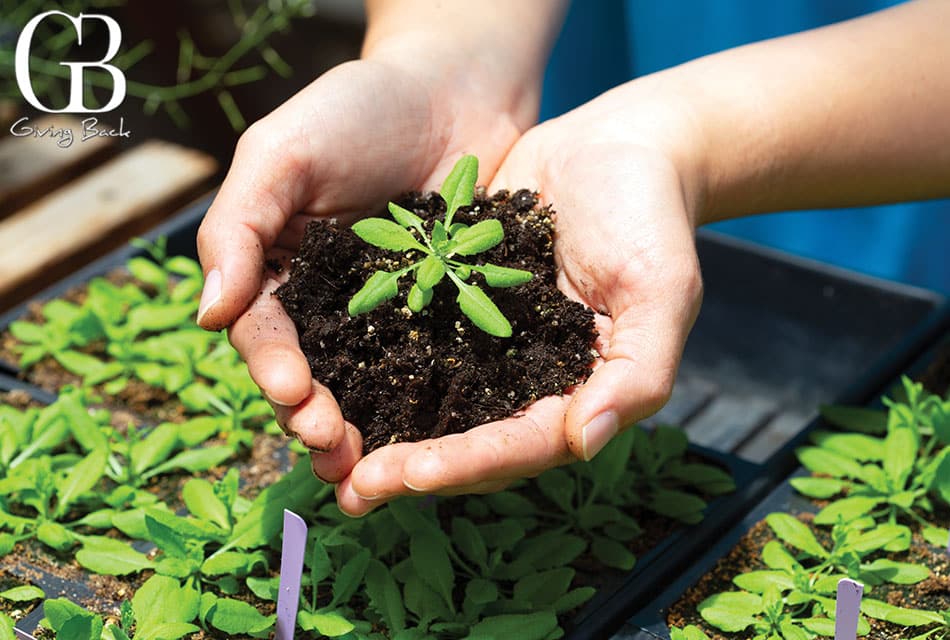 What if a solution to climate change is hiding in plain sight, in the plants that surround us? As “nature’s lungs”- breathing in carbon dioxide and breathing out oxygen – plants have immense potential to remove excess carbon from Earth’s atmosphere and help respond to our warming planet.

Recognizing this potential, Salk scientists established the Harnessing Plants Initiative (HPI), a scalable and bold approach to address climate change. The initiative relies on optimizing a plant’s natural ability to capture and store carbon and adapt to diverse climate conditions. Once planted at scale, these Salk Ideal Plants will be able to draw down significant amounts of the excess carbon dioxide (CO2) in our atmosphere while also providing more food, fuel and fiber for a growing population.

One of the main HPI projects is known as CRoPS (CO2 Removal on a Planetary Scale). Using genetic methods, Salk researchers will transform crop plants such as wheat and rice into carbon-storing machines by increasing root mass, depth and suberin content. Suberin, a substance that naturally stores carbon, is already found in roots, so the Salk team simply aims to “dial up” the amount. Increased levels of carbon in the soil will also improve the soil health, benefiting farmers.

Another key HPI project involves wetlands, which can store as much as 100 times more carbon per acre than dry land. However, wetlands are disappearing fast and, as they erode, they release carbon, further complicating the climate problem. Salk’s CPR (Coastal Plant Restoration) project, led by Professor Joseph Noel, focuses on developing wetland plants that hold on to carbon, purify water, preserve land and can thrive in challenging environments around the world.

The success of HPI has already attracted interest from a variety of supporters. The Audacious Project donated more than $35 million to initiate HPI’s research and the Hess Corporation gave $12.5 million to support both the CRoPS and CPR projects. In the last few months, the initiative received $30 million from the Bezos Earth Fund to enable the Salk scientists to explore carbon-sequestration mechanisms in six of the world’s most prevalent crop species, with the goal of increasing the plants’ carbon-storage capacity.

Sempra Energy also recently donated $2 million to advance HPI’s “Sequestering Carbon Through Climate Adapted Sorghum” project. With the new funding, Salk researchers will work to develop a drought-tolerant, carbon-sequestering grass (sorghum) variety designed to grow on land in Southern California and store carbon in the soil for use with grain production, grazing or bio-energy feed stocks. “Reducing atmospheric CO2 levels is one of the great challenges of our time, and it is personally very meaningful to me to be working toward a solution,” says Salk Professor Wolfgang Busch, co-director of HPI. Other members of the Salk HPI leadership team include Joseph Ecker, Julie Law and Todd Michael.

To learn more about Salk’s Harnessing Plants Initiative and listen to interviews with Professors Joanne Chory, Wolfgang Busch and Joseph Noel, tune in to the Where Cures Begin podcast on www.salk.edu/podcast, iTunes or other podcast platforms. For more information about the Salk Institute, please visit: www.salk.edu. 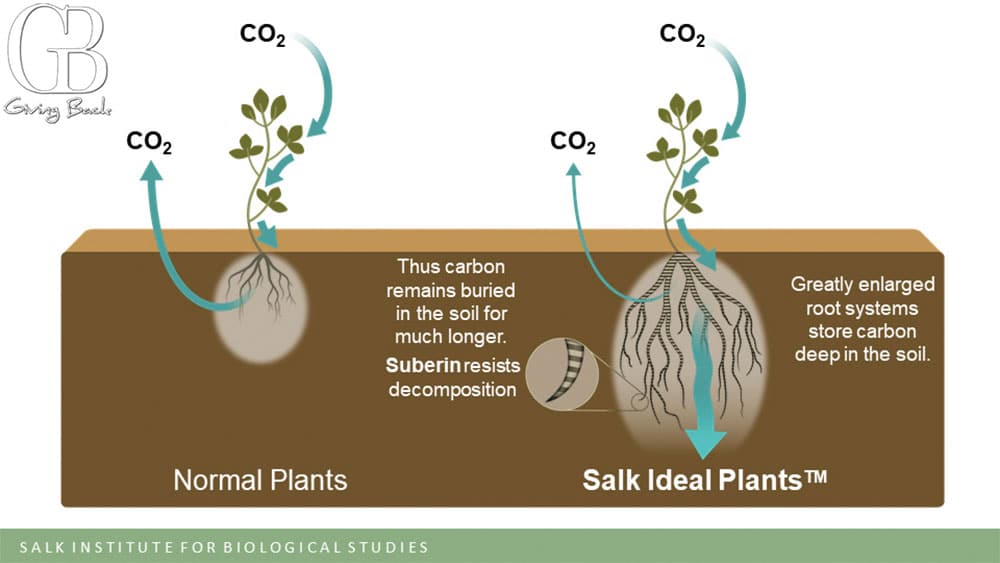 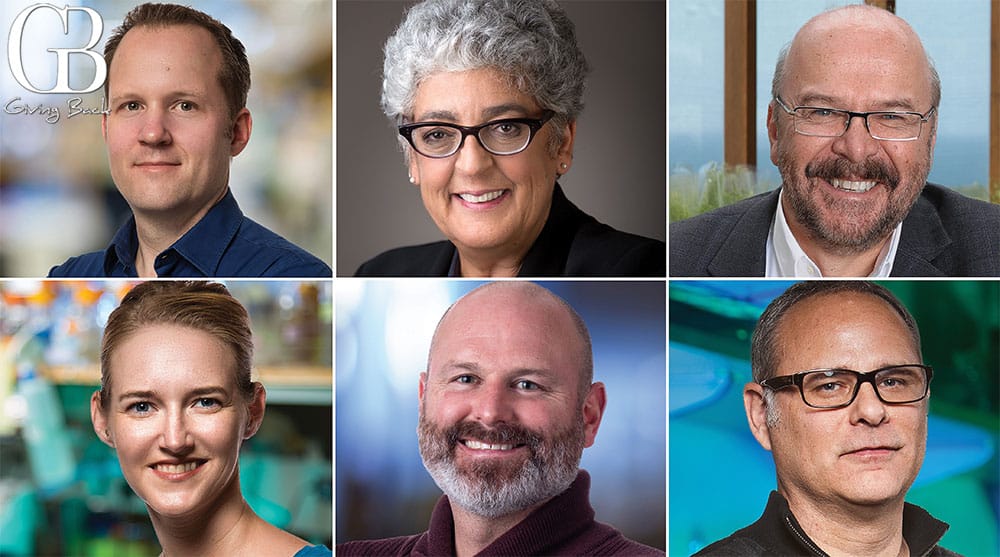 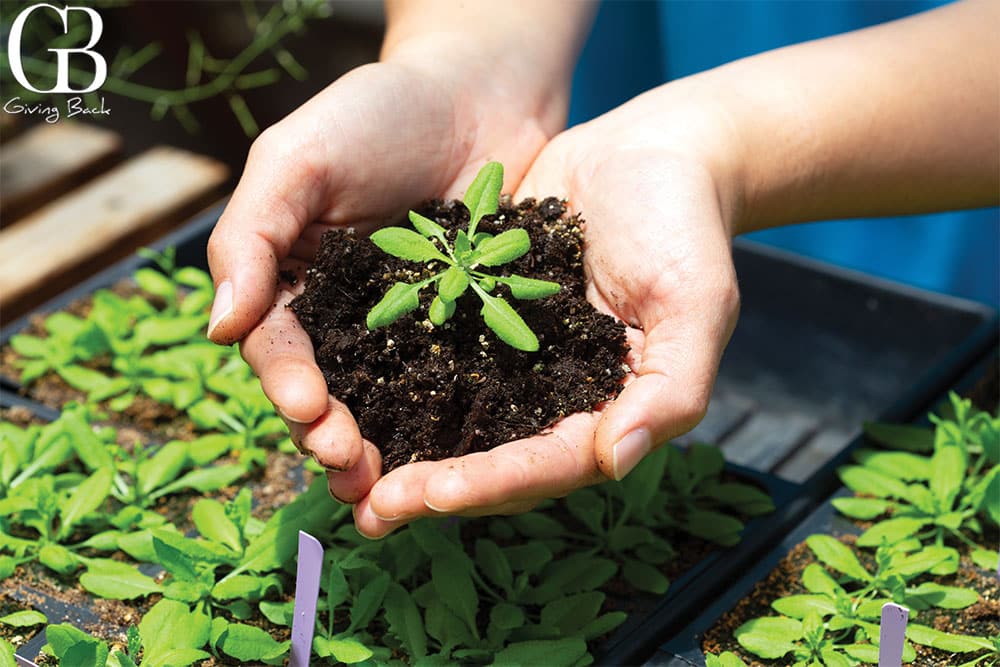 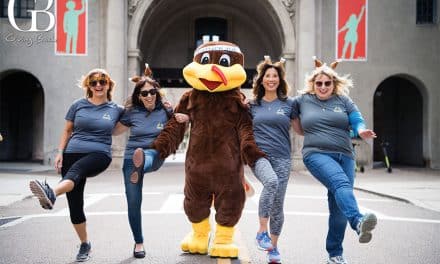 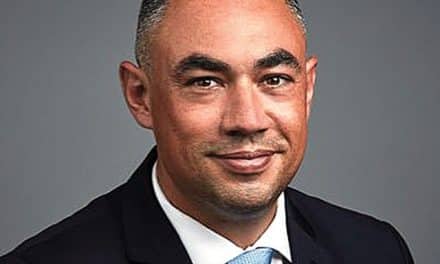 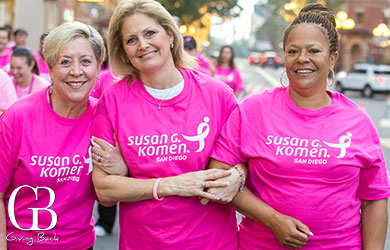 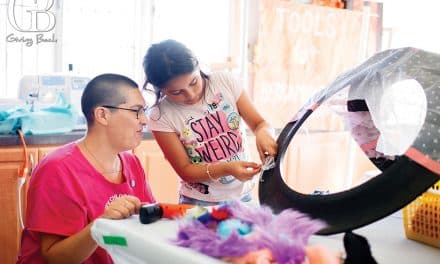