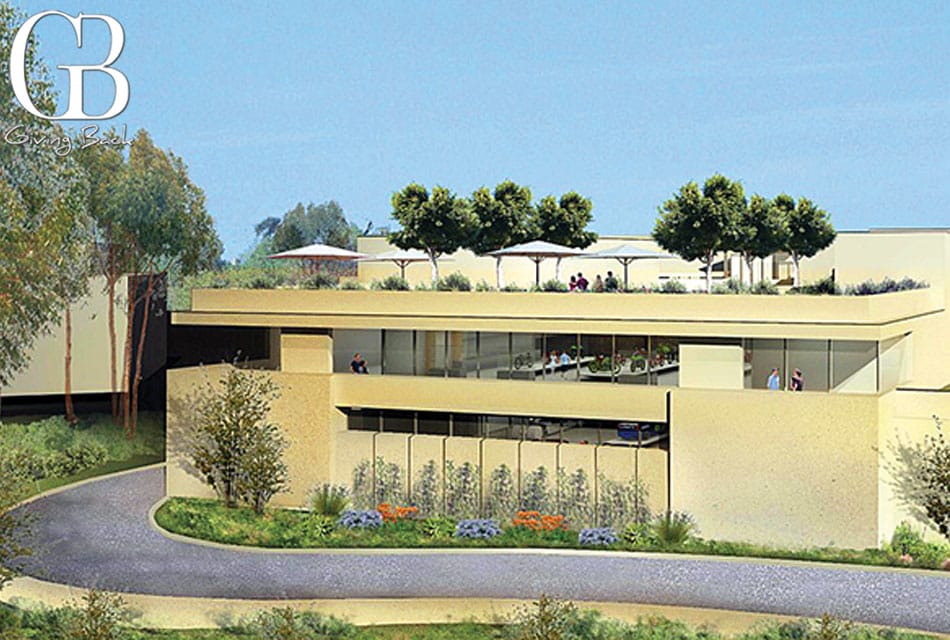 The San Diego Automotive Museum (SDAM) opened in 1988 with the purpose of telling the story of the social and technological past, present, and future of motorized vehicles through collections, exhibitions and educational programs, and to share their love for vehicles with millions of people. Since their opening, millions of local automotive enthusiasts and tourists from all over the world have visited their collection. The SDAM has received multiple NAMMY Awards for best exhibit and they pride themselves on the high quality and unique exhibits they provide the public.

The idea of creating an Automotive Museum in Balboa Park came from Briggs Cunningham, a renowned automobile collector and racer. The idea circulated for many years until an inspired group of local automotive enthusiasts propelled the idea forward. In 1979, the San Diego City Council first considered the issue and in 1980 they gave unanimous approval to the museum and granted a long term lease for one of the historic buildings in the “Jewel of San Diego” – Balboa Park.
For over 30 years, the SDAM has operated in the same historical building in Balboa Park, with little to no changes to the building. For more than two decades, the SDAM Board of Directors and key stakeholders have had a vision of expanding the building with the idea of housing its world-class collection in a world-class venue. In recent years, the SDAM has been working on the first steps of realizing their goal of creating a world-class venue and the SDAM is gearing up to bring a world-class automotive museum to San Diego. The new plans feature a state-of-the-art expansion and upgrades inside the existing structure. Future plans for the museum include an additional 15,000 square feet which includes a rooftop outdoor event space, state of the art interactive displays, a second-floor motorcycle exhibit, increased special exhibit space, and a remodel of the current building.
Before the museum brings their vision for an expansion to life, they will be doing renovations to the existing building. Projects such as new flooring, a new HVAC system, creating a SmartRoom to enhance the learning environment for students, and updating the bathrooms have been identified as essential projects and work is underway. The SDAM is truly transforming itself inside and out, and plans to formally kick off their Capital Campaign in October of 2021.
Executive Director, Lenny Leszczynski, shared with GB Magazine, “It is an exciting time to be a part of the SDAM. We have a bright future and a promise to all automotive enthusiasts to fulfill.” Since his tenure began at the SDAM the museum has installed a new lift allowing guests to access the second floor, a restoration to the exterior of the building, a gift shop makeover, and the return of the museum’s tile murals are ready for installation beginning in November. “It is important that the community know we are committed to following through and donors and stakeholders can trust that projects will get done,” Lenny said. The SDAM is positioning itself to become a premier automotive museum for both local San Diegans and tourists to enjoy.
www.sdautomuseum.org 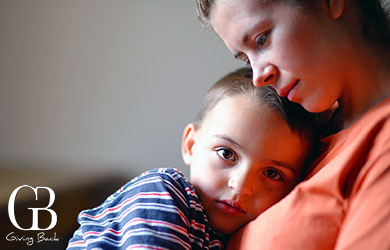