The Salk Institute embodies Jonas Salk’s mission to dare to make dreams into reality. We explore the very foundations of life, seeking new realities in neuroscience, genetics, immunology and more. We are small by choice, intimate by nature, fearless in the face of any challenge. We live to discover. Be it cancer or Alzheimer’s, aging or diabetes, we understand that every cure has a starting point. Salk is where cures begin.

In 1957, Jonas Salk, developer of the first safe and effective polio vaccine, began his quest to fulfill his second dream: create a collaborative environment where researchers could explore the basic principles of life and contemplate the wider implications of their discoveries for the future of humanity.

Gifted with 27 acres overlooking the Pacific Ocean by the City of San Diego in 1960, Salk partnered with architect Louis Kahn to design such a research center. He summarized his aesthetic objectives by telling Kahn to “create a facility worthy of a visit by Picasso.”

The major study areas are aging and regenerative medicine, cancer biology, immune system biology, metabolism and diabetes, neuroscience and neurological disorders and plant biology. Salk research provides new understanding and potential treatments for a range of diseases, from AIDS and Alzheimer’s to cancer and cardiovascular disorders. Discoveries by plant biologists are paving the way to improving the quality and quantity of the world’s food supply and to addressing critical environmental problems, including global warming.

The Institute is supported by research grants from the National Institutes of Health, private foundations and individuals who value scientific trailblazing. The March of Dimes, which has backed the Institute since its inception, continues to contribute financially every year.

As its first director, Salk said of his eponymous institute: “The Salk Institute is a curious place, not easily understood, and the reason for it is that this is a place in the process of creation. It is being created and is engaged in studies of creation. We cannot be certain what will happen here, but we can be certain it will contribute to the welfare and understanding of man.” 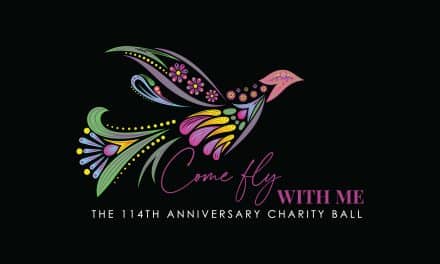 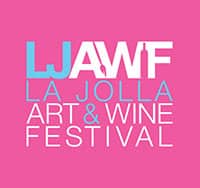