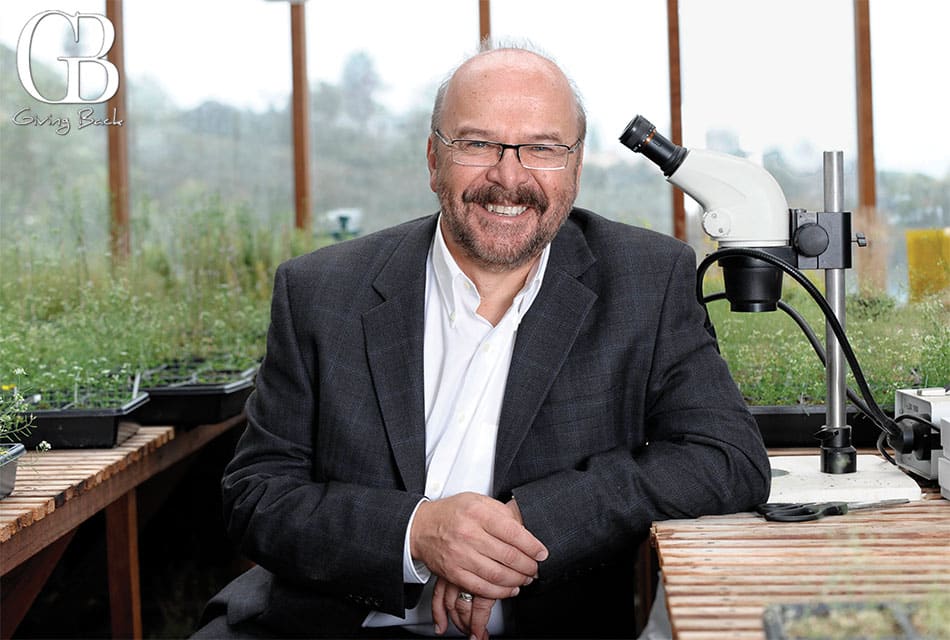 It takes billions of cells to make a human brain, and scientists have long struggled to map this complex network of neurons. Now, dozens of research teams around the country, led in part by Salk scientists, have made inroads into creating an atlas of the mouse brain as a first step toward a human brain atlas.

The researchers, collaborating as part of the National Institute of Health’s BRAIN Initiative Cell Census Network (BICCN), reported the new data in a special issue of the scientific journal Nature. The results describe how different cell types are organized and connected throughout the brain. “Our first goal is to use the mouse brain as a model to really understand the diversity of cells in the brain and how they are regulated,” Salk Professor and Howard Hughes Medical Institute Investigator Joseph Ecker, co-director of the BICCN shared with GB Magazine.

The BICCN, one subset of the BRAIN Initiative, specifically focuses on creating brain atlases that describe the full plethora of cells – as characterized by many different techniques – in mammalian brains. Salk is one of three institutions that were given U19 Awards from the National Institutes of Health to act as central players in generating data for the BICCN.

“This is not just a phone book for the brain,” says Margarita Behrens, a Salk associate research professor who helped lead the new BICCN papers. “In the long run, to treat brain diseases, we need to be able to home in on exactly which cell types are having trouble.”

“In these foundational studies, we are describing the ‘parts list’ for the brain,” adds Salk Professor Edward Callaway. “Having this parts list is revolutionary and will open up a whole new set of opportunities for studying the brain.”

Ecker, Behrens and colleagues analyzed over a hundred thousand mouse brain cells using a scientific technique that identifies a chemical pattern. The scientists then applied this technique to thousands of cells from forty-five different regions of the mouse brain and identified 161 clusters of cell types. The team also showed that the patterns could be used to predict where in the brain any given cell came from – not just within broad regions but down to specific layers of cells within a region. This means that eventually drugs could be developed that act only on small groups of cells by targeting their unique epigenomics.

Overall, the new data on the mouse brain cells is the first step in creating a complete atlas of the mouse brain – let alone the human brain. But understanding what differentiates cell types is critical to future research and brain therapeutics. 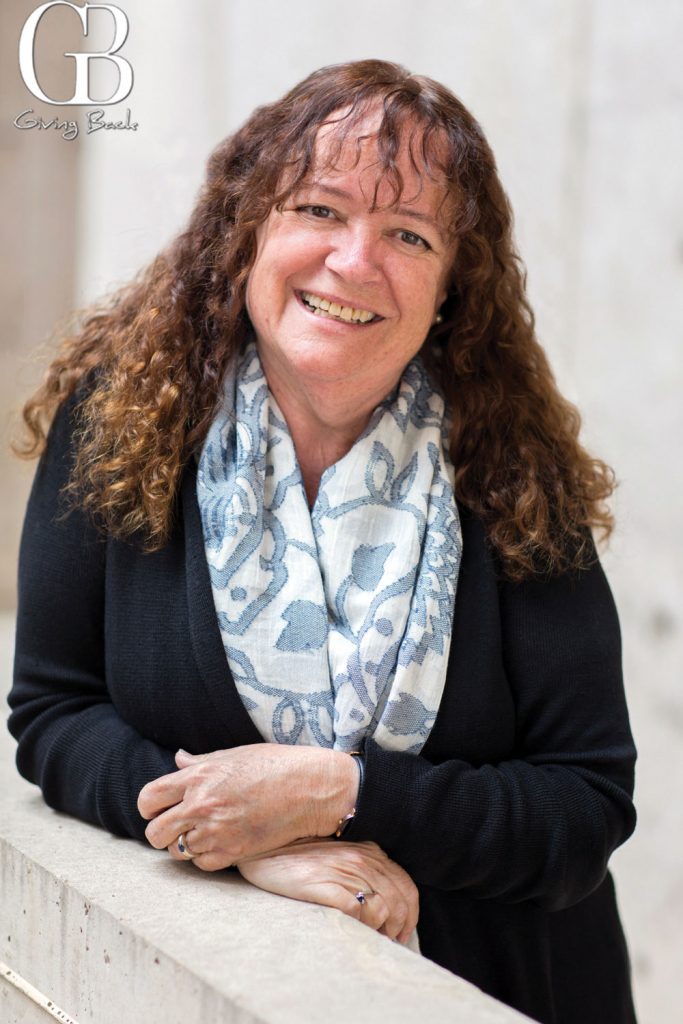 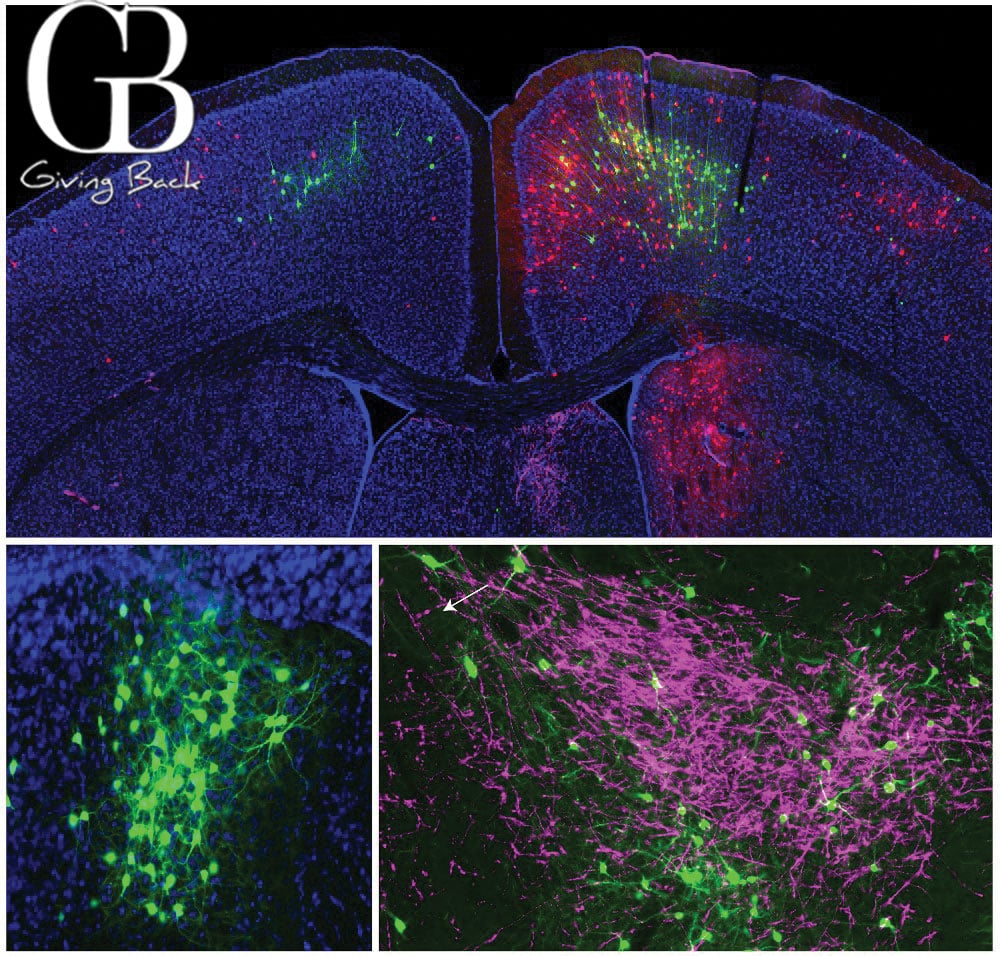 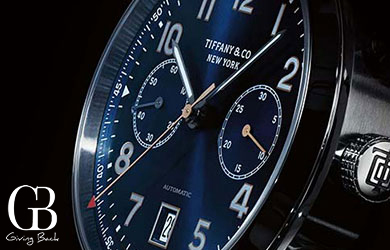 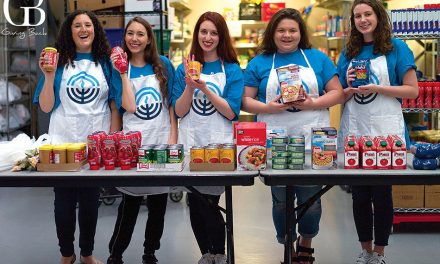 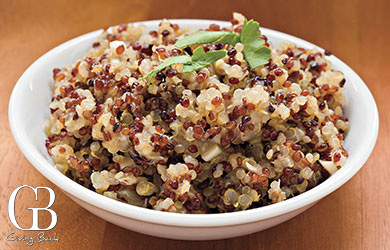