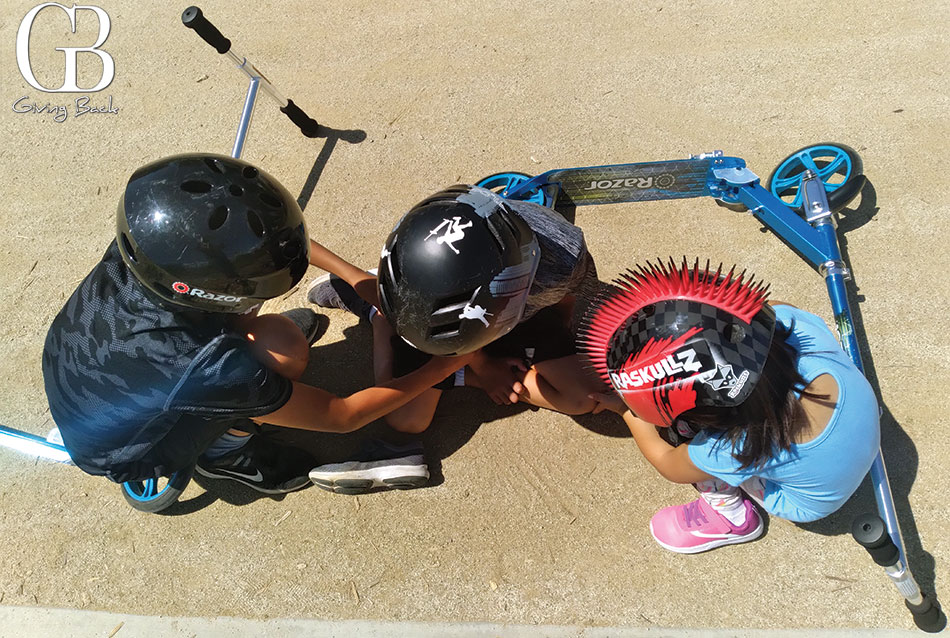 On any given day, there are over 3,000 foster children in San Diego County. Promises2Kids (Promises) – originally founded as the Child Abuse Prevention Foundation in 1981, is celebrating their 40th Anniversary this year. Promises has helped over 200,000 abused and neglected children in our community.

Camp Connect is a program where Promises reunites brothers and sisters who are separated in foster care through monthly day events, in addition to a four-day summer camp. Camp Connect provides opportunities for siblings to create new and positive memories, to replace negative memories that they would rather forget. During these moments, brothers and sisters spend time together, have fun and just get to be kids. For most, these moments are their only opportunity to see each other.

They entered foster care in early 2020 and upon entering, were separated and now live in two different homes. Lance and Levi live together in one home, while Paige lives in another.

During a recent visit, Lance and Levi were excited to pick up their sister Paige. They immediately ran to the door, said hello and embraced her as tightly as they could, in one big group hug.

The three spent much needed time together at a nearby park, which began with scooter rides. Lance would race ahead, then race back, which really impressed his siblings. Levi and Paige followed Lance throughout the park and his need for speed enticed them to go as fast as they could too. This led to Levi falling in the dirt. Lance and Paige quickly ran to his side, asking “Are you alright?” They put their hands on him, providing comfort to let him know that he was not alone. After Paige stated, “Wow, that looks like it hurt”, Levi got up and said, “Thanks Paige, but I’ll be okay”.

After the fall, the trio took a break and found a shaded spot on the grass to build Legos together. The brothers gave Paige a Lego figure to take home with her as a keepsake, to remember them by when they cannot be together.

Brothers and sisters like Lance, Levi and Paige have been reunited over 2,041 times through Camp Connect.

Moments like this are not taken for granted by children in foster care, and thanks to kindhearted people like you, Promises can continue to make these beautiful moments happen – ones that are special, memorable and life changing.

To donate, or for more information on how you can help change a foster child’s life for the better, visit www.Promises2Kids.org. 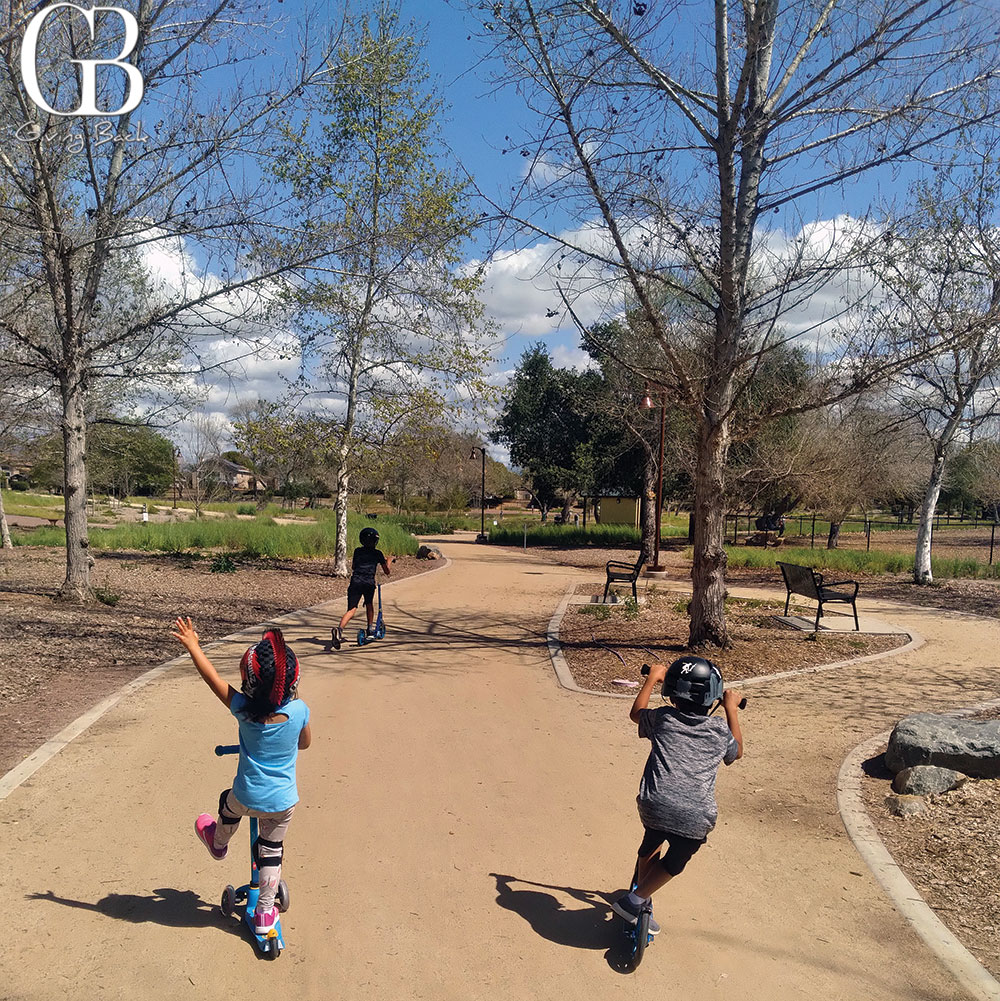 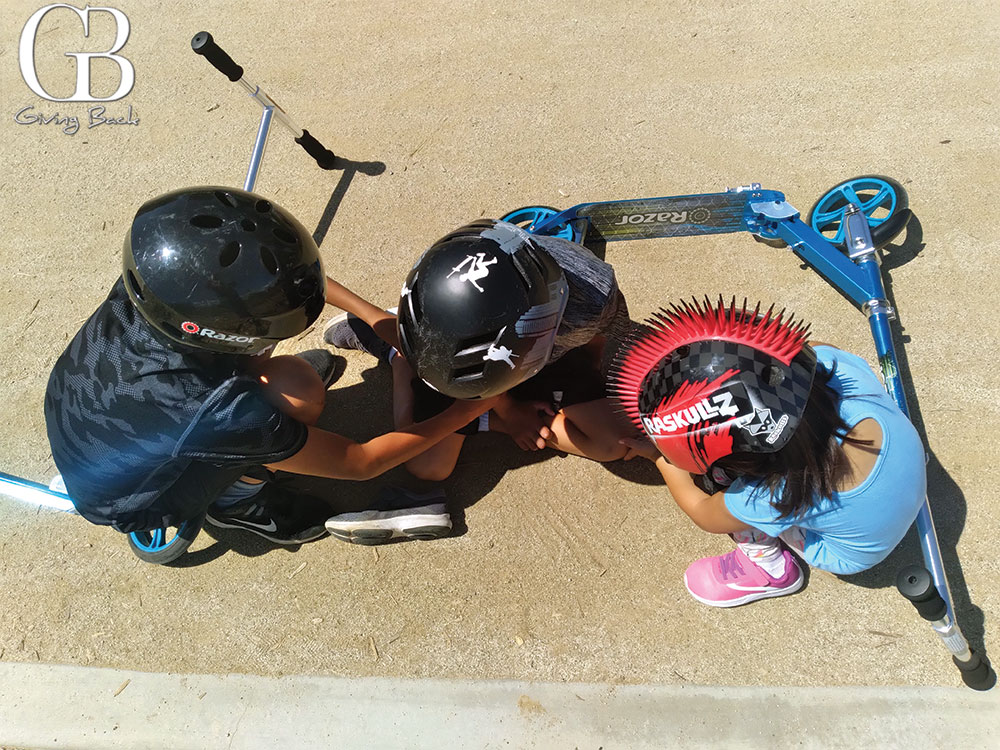 For the LUV of Hispanic Heritage 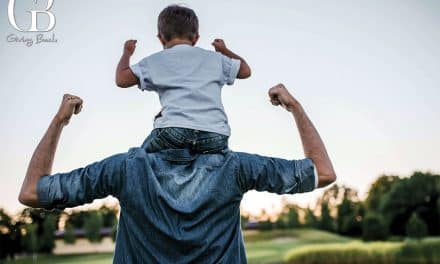 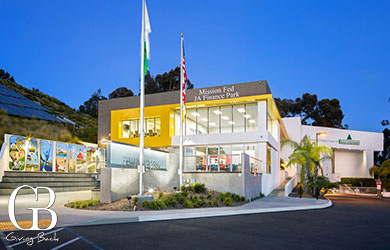