Michael Jeser The Community Comes To His Support 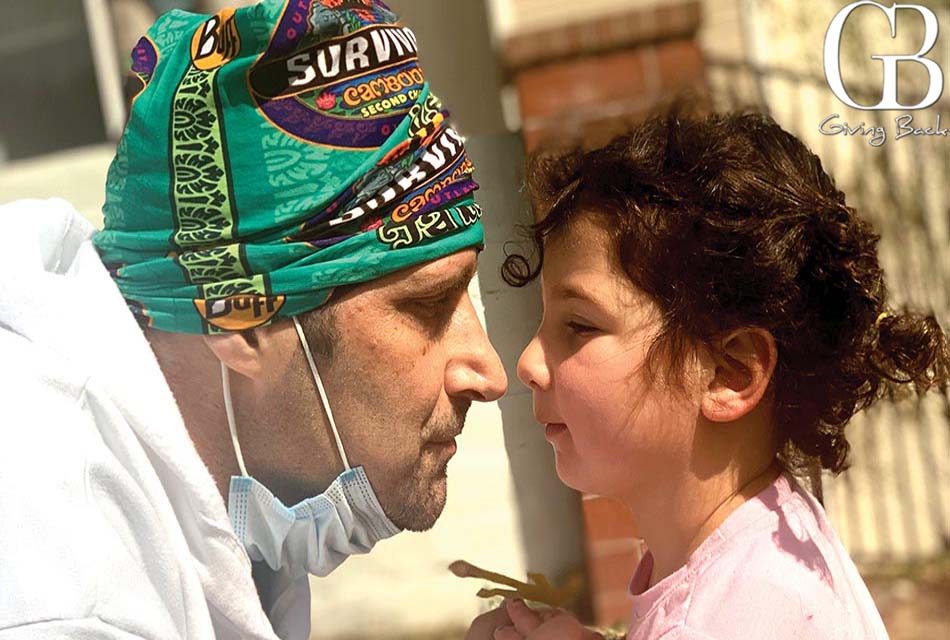 Three months after completing treatment and major surgery for a second onset of esophageal cancer in 2 years, Michael Jeser is finally getting his voice back and what he wants to say is thank you – to family, colleagues, friends and health care providers.

The Chief Executive Officer of the Jewish Federation of San Diego County, which cares for Jews in need, connects San Diego to Israel, and strengthens Jewish identity, received the unexpected news that his cancer returned in August 2019. Subsequent months included two rounds of chemotherapy and radiation, and then, Jeser faced a complicated and life-saving surgery that coincided with the onset of COVID-19.

In March of this year, as the world was sheltering-in-place, Jeser was fighting for his life. Not only did the 45-year-old professional temporarily lose his voice after the procedure, he says, “It was the day my world went dark.” Hospitalized for a month, Jeser admits it was difficult not to be an active part of Federation’s collaboration with the San Diego Jewish Community Foundation (JCF) and the Leichtag Foundation, which mounted a significant fundraising effort to respond to the pandemic’s impact on the Jewish community

“I am so grateful to my colleagues at JCF and Leichtag, who raised the lion’s share of those critical emergency dollars during my absence,” Jeser shared with GB Magazine. Collectively, the effort raised more than $2.2 million for the COVID-19 Emergency Fund. As of early July, approximately $1.6 million has been dispersed as grants and interest-free loans to 60 Jewish community organizations in distress, such as Jewish Family Service, Jewish day schools and camps, synagogues, the Jewish Community Center, and the Jewish retirement community. The financial support helped organizations to prevent layoffs and to manage the crisis more effectively.

It was not until after his surgery, followed by several days in the ICU, that Jeser found out about the generosity of the Fund’s 300 donors. In addition to the Covid-19 Emergency Fund, Jeser is proud of the way his professional team and board members stood in for him throughout his recovery. “All of this is a great example of our community, not just responding to what the entire world was facing, but who stood in for me, personally,” he says. “That is something I will always be grateful for.”

Returning to a three-quarter time schedule, Jeser began communicating with his team in early June and learned about, among several Jewish Federation efforts, a phone bank that was established and that contacted more than 2,400 of the community’s vulnerable and isolated seniors to see how they were faring. He also discovered that Federation’s annual signature events, such as Yom Hashoah (Holocaust Remembrance Day) and Celebrate Israelfest (Israel Independence Day), pivoted to wildly successful virtual programs.

And then there was the support of Jeser’s family, friends, and contemporaries, especially his wife, Laura, who Jeser says has been the unsung hero through all of this, caring for their 3 ½-year-old daughter – while in isolation – as well as for him. “When I went home, there was a parade of people from the community – board members, donors, colleagues – honking their horns around the neighborhood,” he recalls. “It was a beautiful expression of love and support.”

Perhaps the greatest thanks that Jeser has is for receiving a clean bill of health. “That I came out of this situation,” he says, “is nothing short of miraculous.” 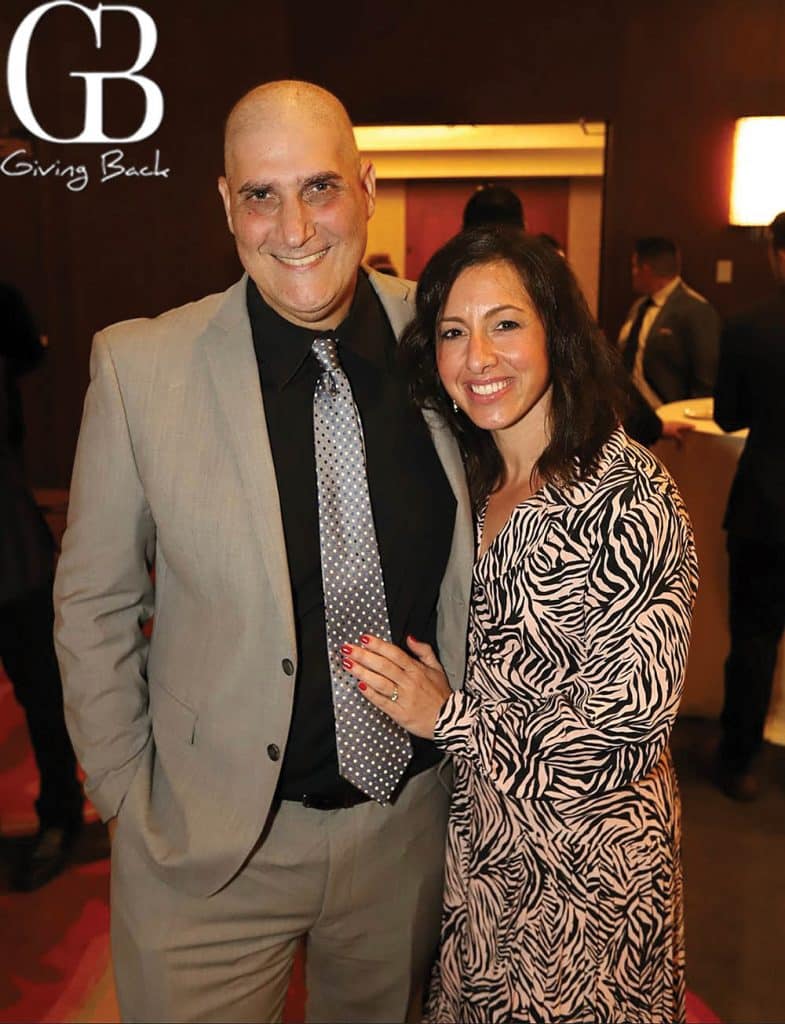 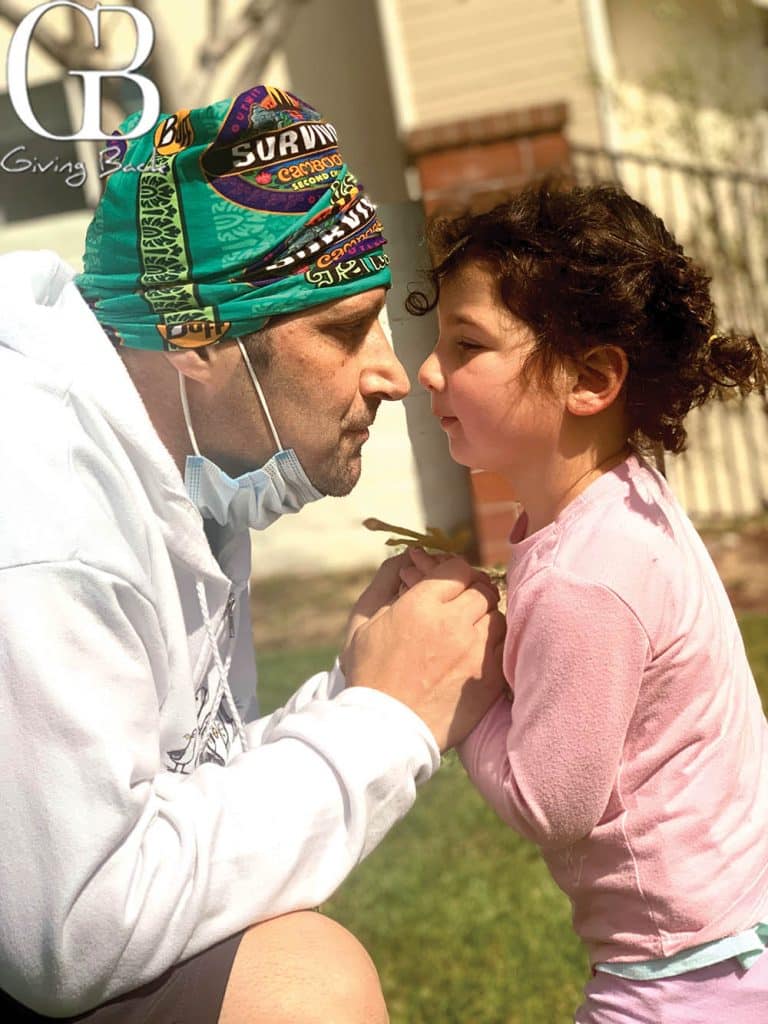 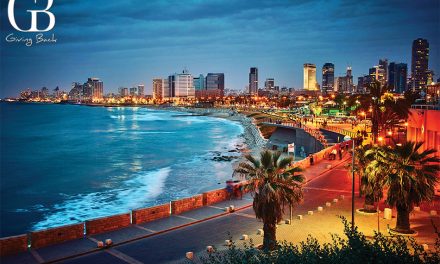 A Trip of a Lifetime 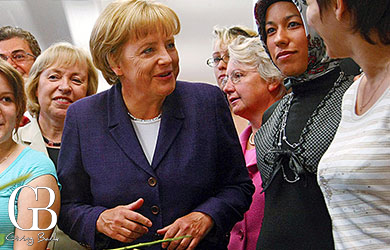 The Power of Endowments 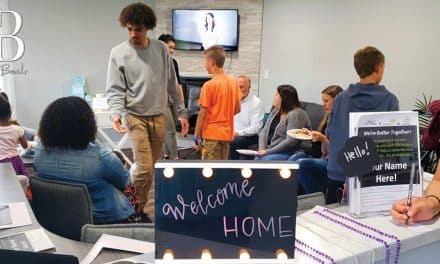