Meaningful Work for People with Autism 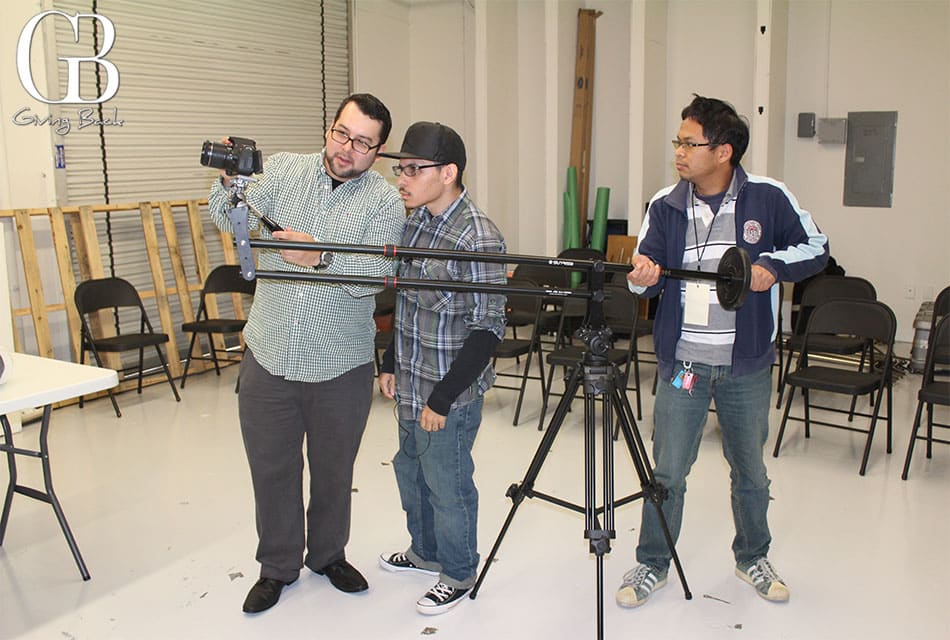 Options For All Advocated for New Fair-Wage Law

Ludivico Estrada sets up a tripod and aims his camera with precision. Checking the focus and lighting, he captures footage, uploads it to an editing program, and slices and dices it into a video that tells a story. It feels good to master the technology of multimedia, said Estrada, who is known as “Ludi” to his colleagues at Options For All (OFA), where he works as a production assistant. “I’m trying to sharpen my skills at graphic design and video editing,” Estrada, 33 shared with GB Magazine. “You can gain more experience … in order to earn more pay.”

Seeing Estrada’s work ethic, it is hard to believe that he struggled to get hired only a few years ago. He has Asperger’s syndrome, now called autism spectrum disorder, which added barriers to finding a job. OFA, a San Diego nonprofit, serves over 1,500 people with intellectual and developmental disabilities (I/DD). “We believe that everyone has the potential to live a meaningful life – and for many, working is part of that,” said OFA Chief Executive Officer Ken Barnes. “OFA helps people succeed and develop their strengths so they can thrive.” OFA, which received the 2020 Adam Heavner Memorial Award for Business of the Year from the Autism Society of America, is celebrating Autism Awareness Month throughout April.

Preparing Individuals For Careers in Film

Estrada earned a bachelor’s degree in multimedia in 2016 but was still unemployed six months after graduating. “I just felt out of luck at that time.” Then he learned about Options For All’s Film and Media Studio in San Diego. Participants produce short films, documentaries, podcasts, and even animation. Estrada completed the program in 2018. Noticing his creativity, OFA offered him a job, which he immediately accepted. “It is a lot of good experience that you learn from… set design, on set camera, movie turns, TV turns,” he said.

Supporting Success for People with Barriers

People with I/DD can face barriers to employment. While every individual is different, challenges may include limitations in learning, social skills, and attention span. Of individuals with I/DD 16 and over, fewer than 1 in 10 are employed, according to the U.S. Department of Labor. OFA provides job coaches that help the employee adjust to employer feedback and changes in assignments. Estrada said that he benefited from help in learning industry terms: For example, a “brick” means the battery for the camera, he explained.

Fair Wages for People with Disabilities

Across the U.S., many I/DD community members work for lower than minimum wage. This is known as sub-minimum pay and averages just $3.34 per hour. Currently, 40 states allow sub-minimum wages. Last year, OFA advocated for a change in the law in California. Barnes, who serves on a statewide task force for developmental disabilities, worked with State Senator Maria Elena Durazo. She sponsored Senate Bill 639, phasing out sub-minimum pay. It was signed by Governor Gavin Newsom in 2021. “California has taken a leadership role in normalizing fair wages for the I/DD community, and we are proud to be part of that,” said Barnes. 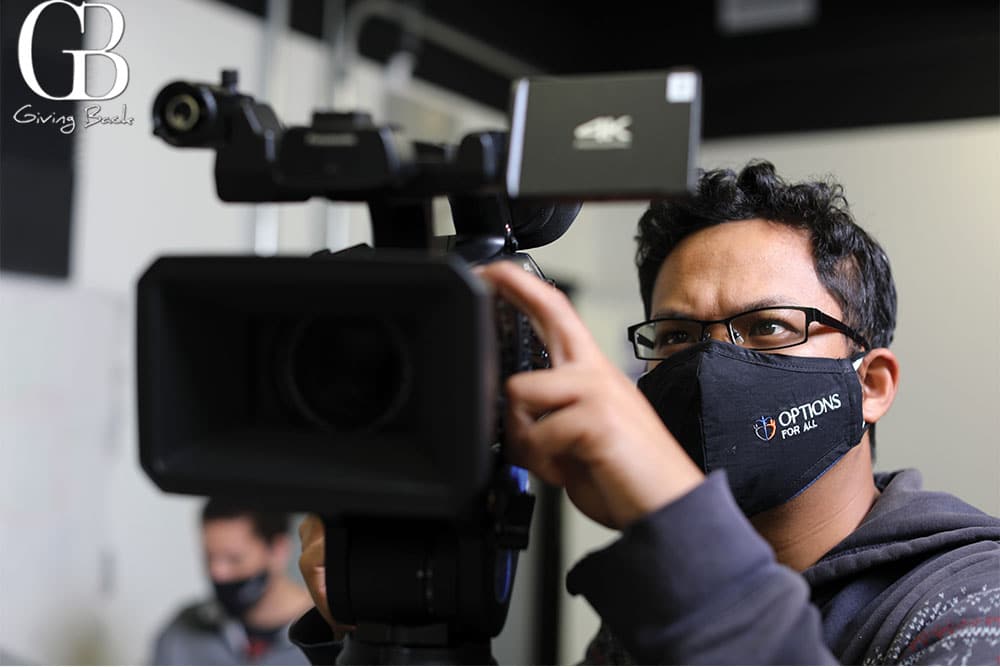 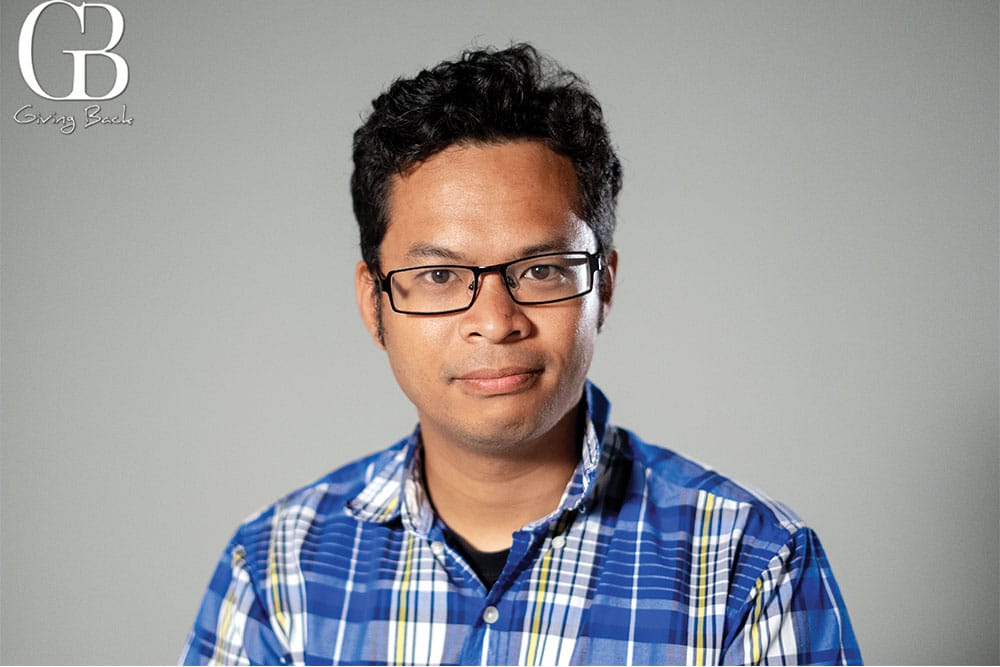 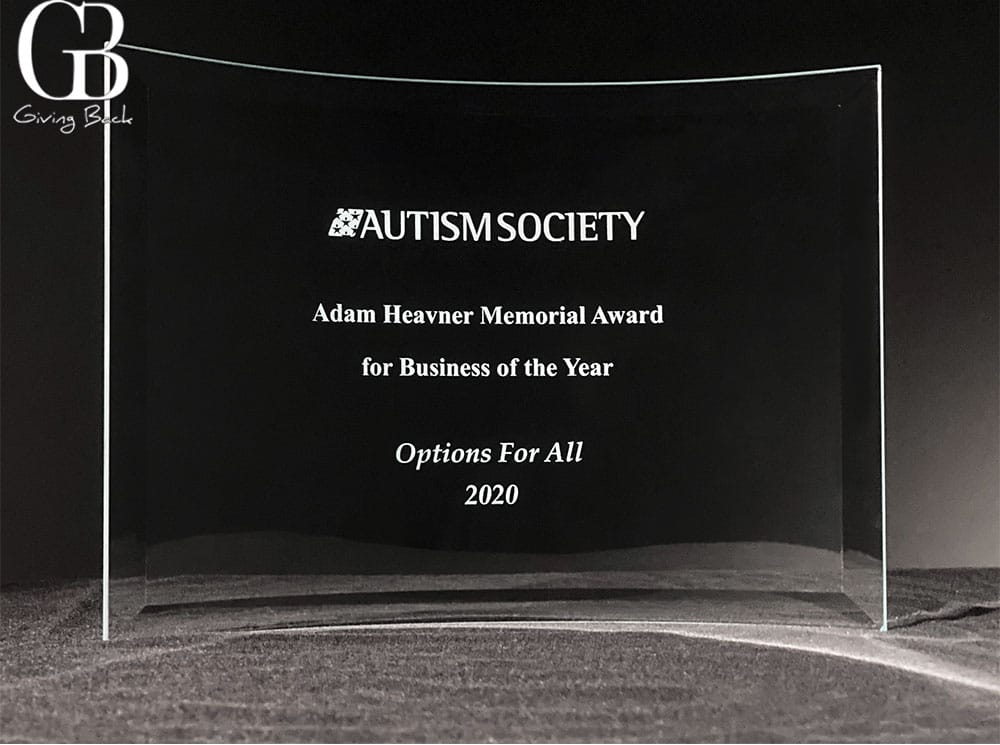 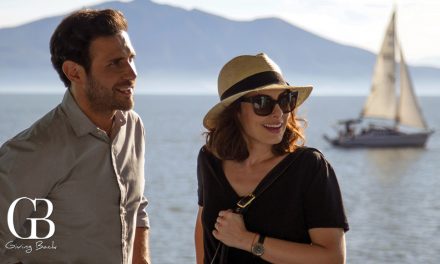 Spicing it up with Marcela Valladolid |Chef Marcela 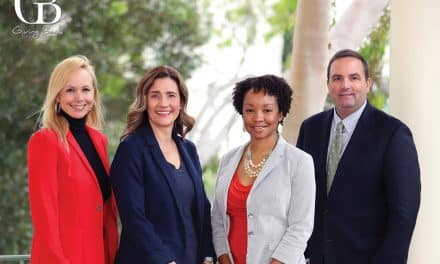 One Event, Hundreds of Women, Huge Impact
By Sandy Young