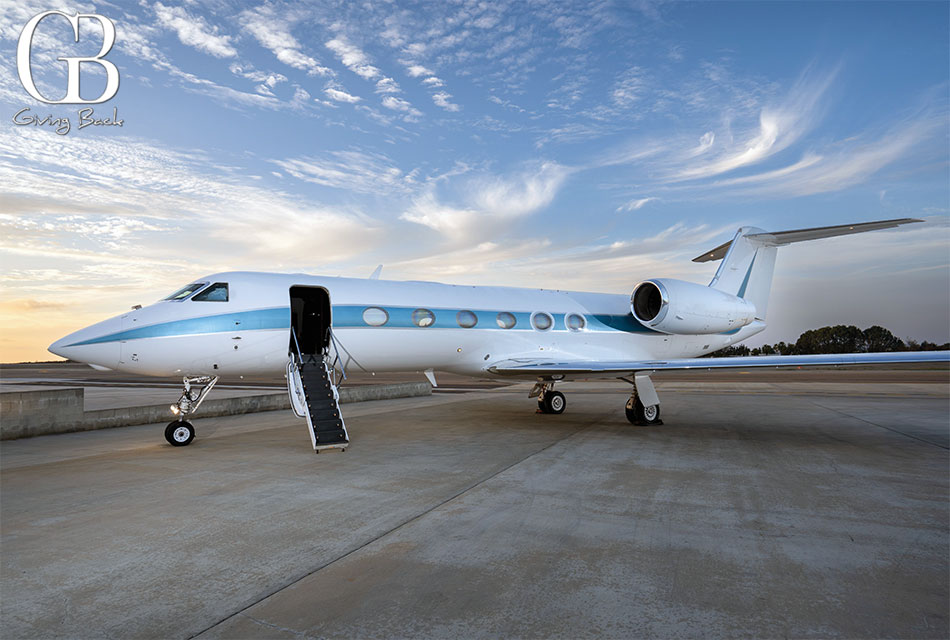 Though aviation has historically been a male-dominated industry, women have played a fundamental role in aviation since the earliest days of flight. During World War II, American women stepped up to fill the gap when the men left for battle, entering the workforce en masse for the first time to construct the aircraft that would eventually help win the war.

That is why today, Kimberly Herrell’s ascension to the position of CEO of Carlsbad-based private jet operator Schubach Aviation is as impressive as it is symbolic. According to recent data, women constitute more than half of all commercial travelers, yet only 3% of commercial aviation CEOs are female.

Kimberley took over the company from the original founder in January 2020, right before the pandemic caused an unprecedented commercial catastrophe for the world’s airline industry. However, she had worked for Schubach Aviation as the President for over a decade at that point.

In her current role, Kimberly oversees operations, as well as big picture planning and decision making. “I am continually shifting between several roles and work closely with aircraft owners to deliver complete oversight of their assets. I also work with prospective aircraft owners on financial modeling and acquisitions,” she shared with GB Magazine.

Lately, the Schubach Aviation team has been flying to a number of mountain town destinations such as Bozeman, Montana, Park City, Utah and Aspen, Colorado, as well as Cabo San Lucas and Puerto Vallarta.

When it came to what initially attracted Kimberly to private aviation, she shares, “I am very passionate and excited by both travel and creating thoughtful, unique experiences. To me private jets are like a portal to adventure. They make the world so much smaller. After 20 years, I still feel this level of excitement around private aviation. I think in any career, staying focused on what lights you up will naturally magnetize new opportunities and growth.”

Regarding her leadership style, Kimberly credits her team as being her guiding force for inspiration. She notes, “We are driven by our company values, a baseline standard that we hold ourselves to in any situation. We work with an executive coach and follow a management style called EOS (Entrepreneurial Operating System). It is a system with very clear roles and accountability and has been a game-changer for running a company with clear intention.”

In addition to leading the private aircraft industry in San Diego, Schubach Aviation has also been committed to giving back to their community for over 30 years. Kimberly says the desire to become active in the charity circuit was instilled in her by the company’s retired founder Henry Schubach. “I have been lucky enough to head up our giving initiatives for the past few years and it has been very rewarding. This year, we are excited to launch a more focused giving initiative called Schubach Miles that Matter. We will be announcing more information around that soon,” she adds.

Outside of work, Kimberley loves traveling, meeting new people, and trying out as many delicious foods as possible. “I love to spend time with friends and family that expand and uplift me, especially my husband Ryan and 10-year-old daughter Ella. We can be traveling the world or laying low at home; as long we are together, life is good.” 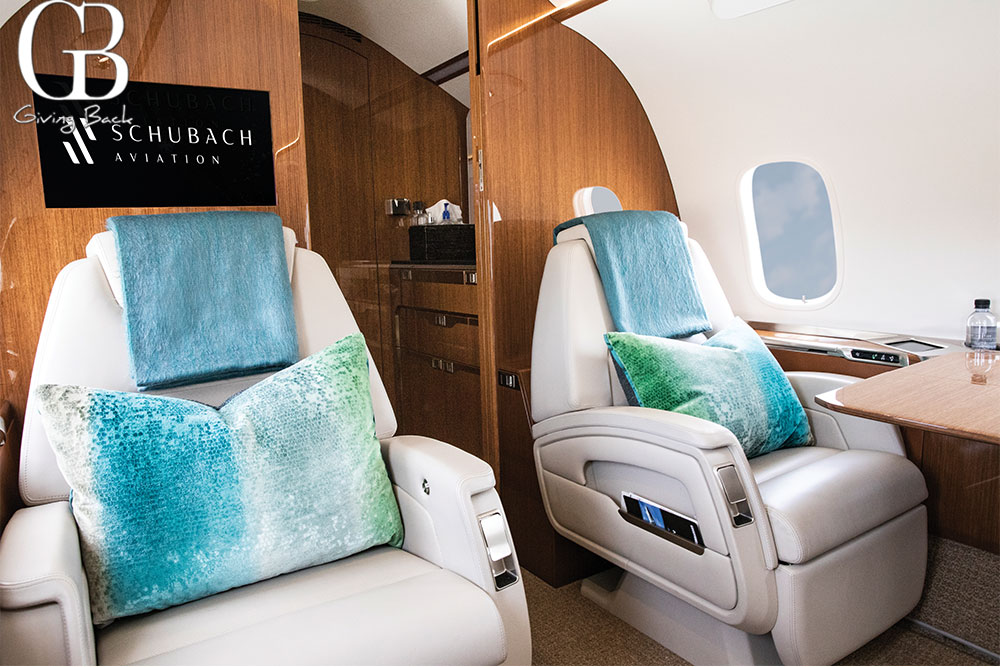 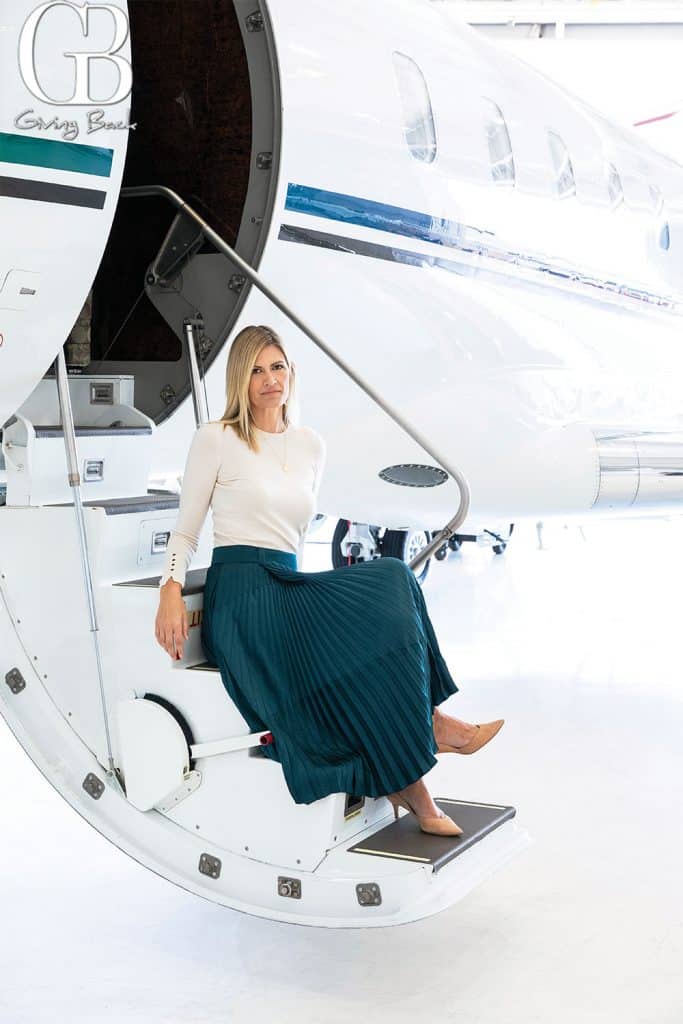 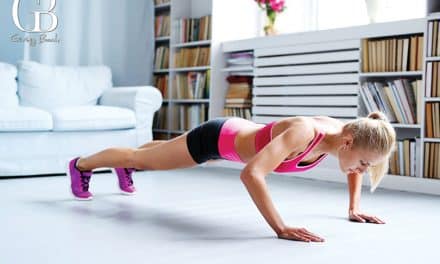 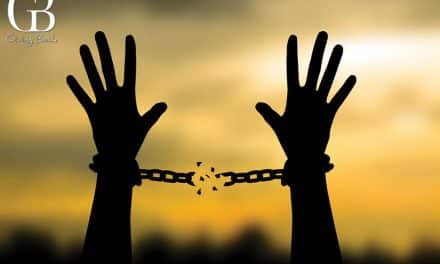 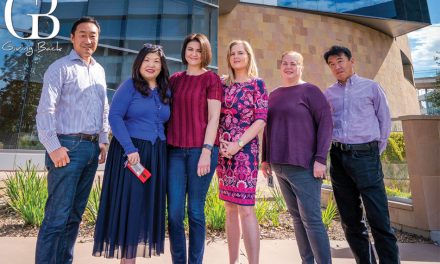 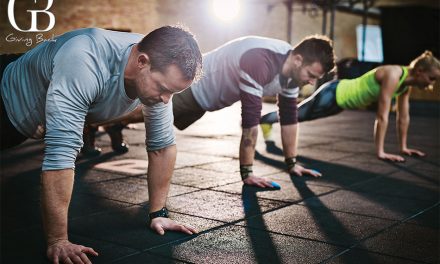 The Best Version Of You