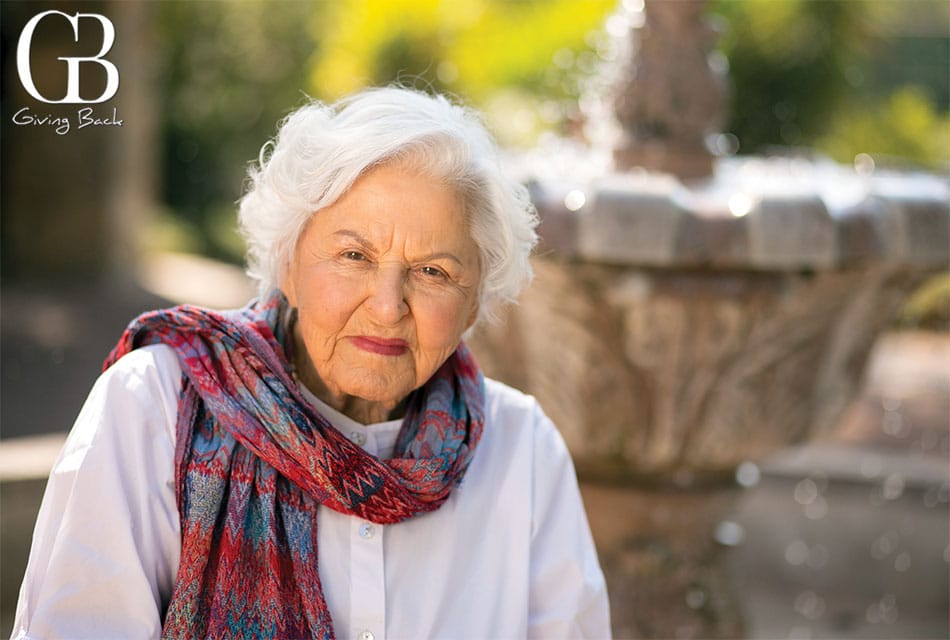 Few would dispute that Deborah Szekely has lived life to the fullest. Known as the “godmother of wellness,” the Brooklyn-born wellness guru has dedicated her life to improving the spiritual and physical wellbeing of others across California and Mexico. As she nears 100, she still walks the walk. And unlike many of her contemporaries, her passion for healthy living was instilled during her early years and remains strong to this day.

Deborah was born in the spring of 1922, at the height of the prohibition era. She shared with GB Magazine, “When I was four, my mother became the Vice President of the New York Vegetarian Society and that set me on a path for life.” With the stock market crash of 1929 and the Great Depression that followed, Deborah and her family relocated to Tahiti, where food was in abundance and the opportunities were limitless.

In the latter 1930s, when the employment rate of American women was just over 25 percent, Deborah worked in Guadalajara as an assistant to philosopher, psychologist, and natural living enthusiast, Edmund Bordeaux Szekely, who she later married in 1939. Together, the pair set out to open a one-of-a-kind “eco” resort in Tecate, Baja California just South of the border in Mexico.

As Rancho La Puerta grew in popularity, Deborah and Edmund decided to build a smaller, more private retreat in Escondido. Launched in 1958, Golden Door has hosted guests from the likes of Elizabeth Taylor, Oprah Winfrey, Martha Stewart, and Barbara Streisand. While the property has been a temporary sanctuary for a number of A-listers, Deborah’s altruism never wavered. 100 percent of Golden Door’s net profits go to philanthropic causes.

At age 79, Deborah launched the New Americans Museum at Liberty Station in 2008 to chronicle the lives of immigrants and celebrate their accomplishments through thought-provoking exhibitions, crafts and artwork. She explains, “The goal was to help educate young people on what immigrants bring to our country and foster tolerance among all Americans. Using thoughtful visual arts programs to support our storytelling efforts, we are taking steps to create a more just and tolerant society.”

Deborah’s accolades stretch beyond praise from museum and wellness center visitors. In 2014, Deborah was inducted into the San Diego County Women’s Hall of Fame by the Women’s Museum of California, the Commission on the Status of Women, the Women’s Center at UC San Diego, and the Department of Women’s Studies at San Diego State University.

When asked what advice she would give to today’s entrepreneurs-in-the-making, given her long and varied life experience, Deborah answered matter-of-factly, “Just because something does not exist does not mean it should not exist. Come up with an idea and see it through from start to finish.” 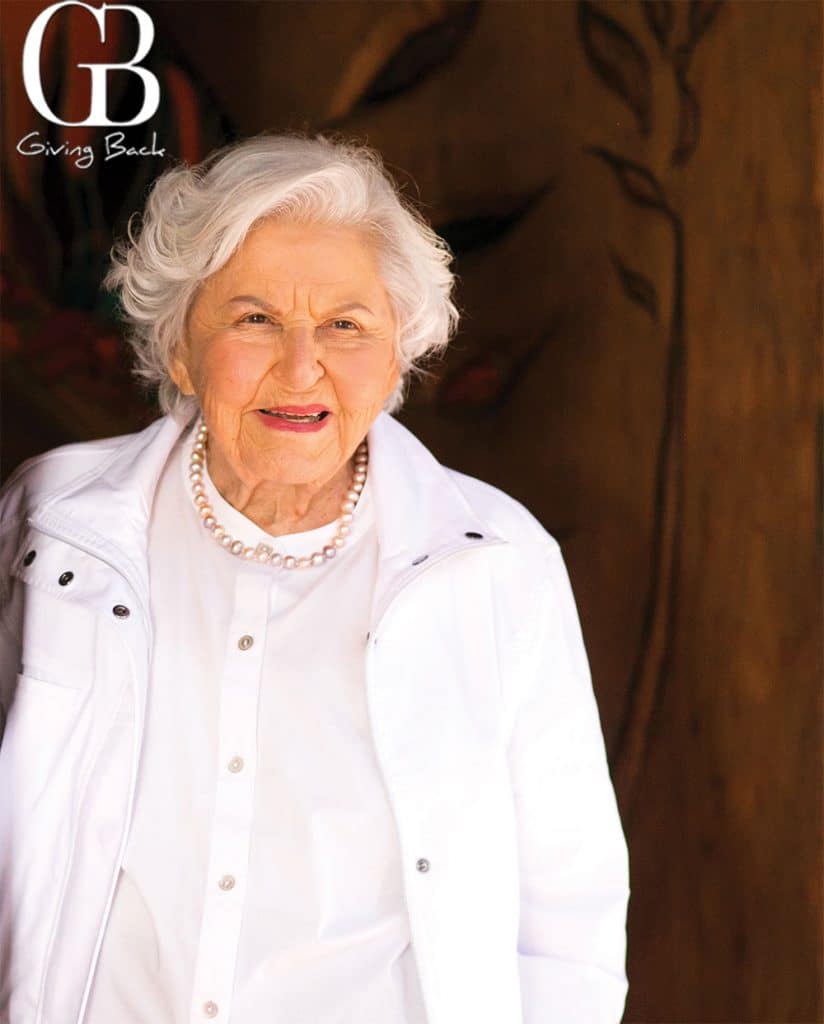 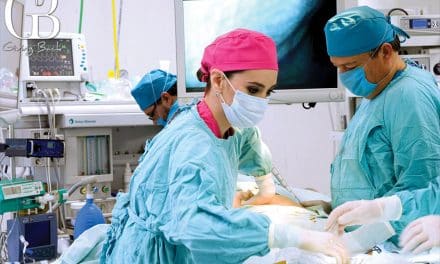 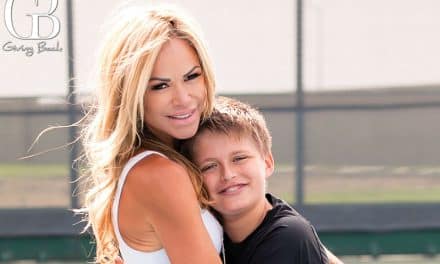 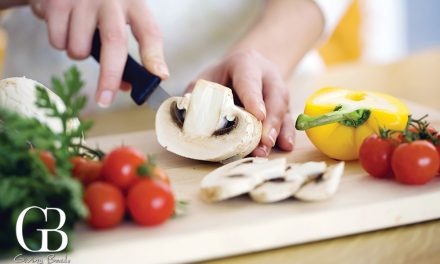 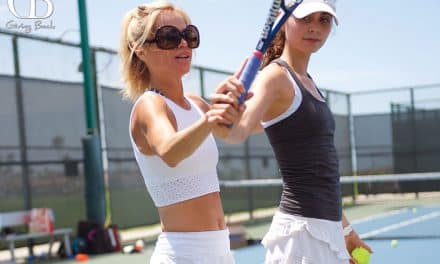