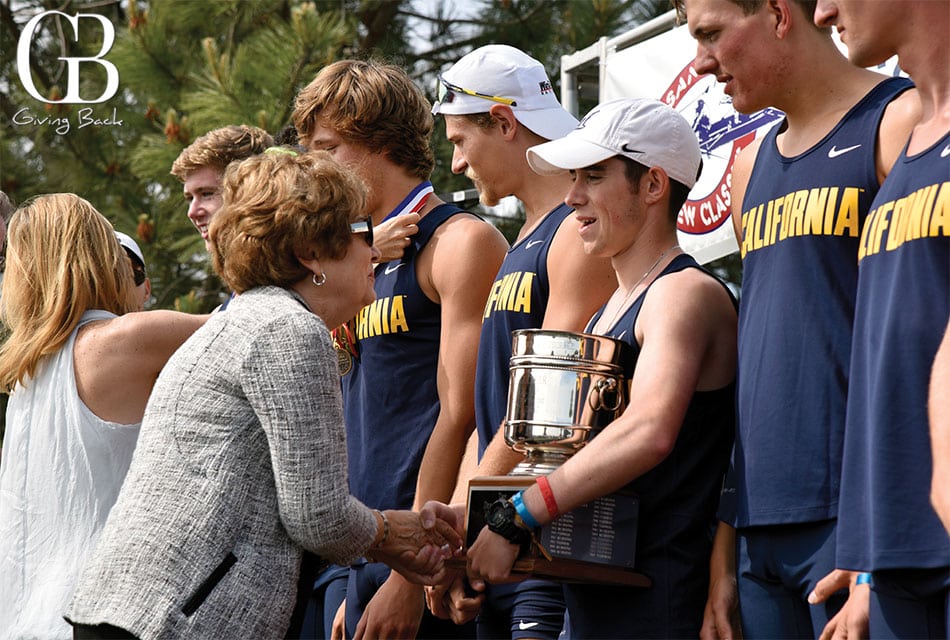 A Tribute To Perseverance

The San Diego Crew Classic is an annual regatta whose trophies honor individuals in rowing and the San Diego community that have made a difference. One such trophy is The Derek Guelker Memorial Cup which pays tribute to a brilliant young man who had a strong passion for the sport of rowing. Finding early success as a freshman rower at San Diego State University, Derek was part of the Freshman 8+ crew that won the 1986 San Diego Crew Classic Freshman Cup. Derek’s family was there to watch this event, which is how his mother – Carole Rainville – found out that winners of the Freshman Cup do not receive a trophy, only medals. As a 1st grade teacher who strongly believes in giving rewards when earned, this stuck with Carole.

Following the San Diego Crew Classic, the team had a timed test on a rowing ergometer to help determine lineups for future races. Derek performed so well that he was promoted to the JV boat for the 1986 Western Sprints Championships in Sacramento, California. This alone is quite an exceptional feat for any collegiate freshman rower, but even more impressive is the fact that this crew went on to win gold in their event. On the return trip from that regatta, the traveling van unfortunately suffered an accident, resulting in the tragic and untimely death of Derek and two other teammates.

The following year, Carole reached out to the San Diego Crew Classic – just weeks before the event – in the hopes of creating a trophy in Derek’s honor that gives recognition and encouragement to first year collegiate rowers. Although they originally believed that it was too late to put something together, they referred Carole to Brian Dunn, the San Diego Crew Classic Trophy Chair. Although this was less than a month before the regatta, Brian and Carole worked tirelessly to make it happen. They met at Jessop’s Jewelers, a longtime supporter of the San Diego Crew Classic, who was able to expedite the creation of the beautiful trophy in time for the 1987 San Diego Crew Classic. Derek’s memory and trophy will continue to live on in the rowing community. It serves as a symbol of how a deep sense of passion and perseverance can allow one to achieve greatness – even within your first year in the sport.

Derek’s achievements and legacy have been honored time and time again throughout the rowing world, but it is important to share the amazing person that Derek was. He was incredibly responsible, working his way through high school to help to cover a majority of his room and tuition at San Diego State University. Derek is remembered as a kind and honest soul, whose love for the sun and water kept him outdoors. The San Diego Crew Classic is honored to be able to recognize such a vibrant young man through the The Derek Guelker Memorial Cup for years to come.

This year’s San Diego Crew Classic will be held March 26 and 27 at Crown Point Shores. If you would like to attend, please find additional details at www.CrewClassic.org. 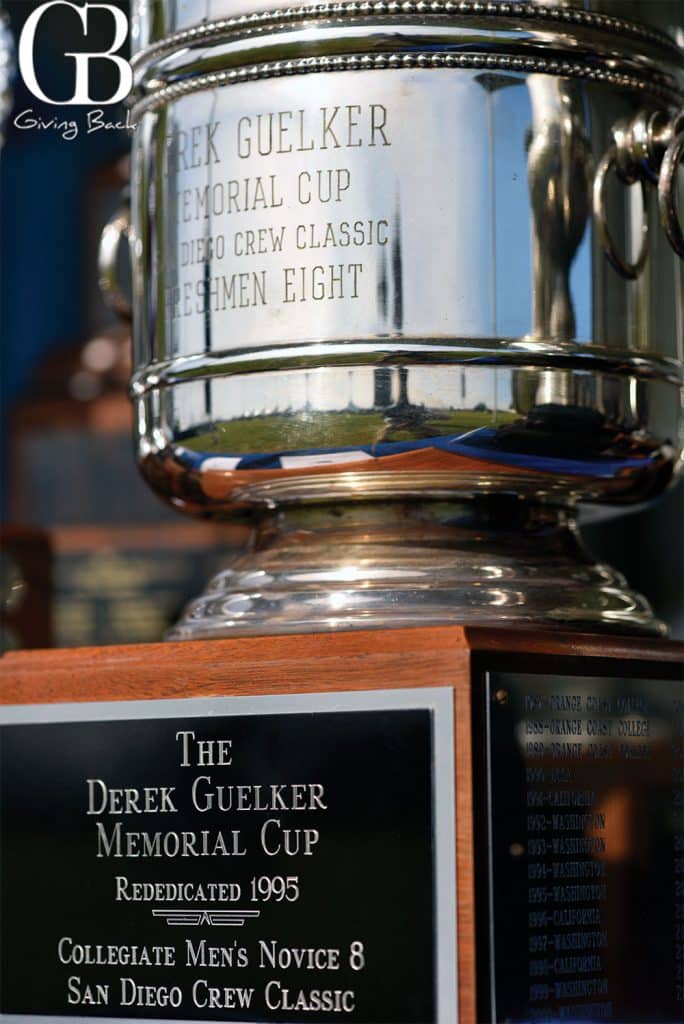 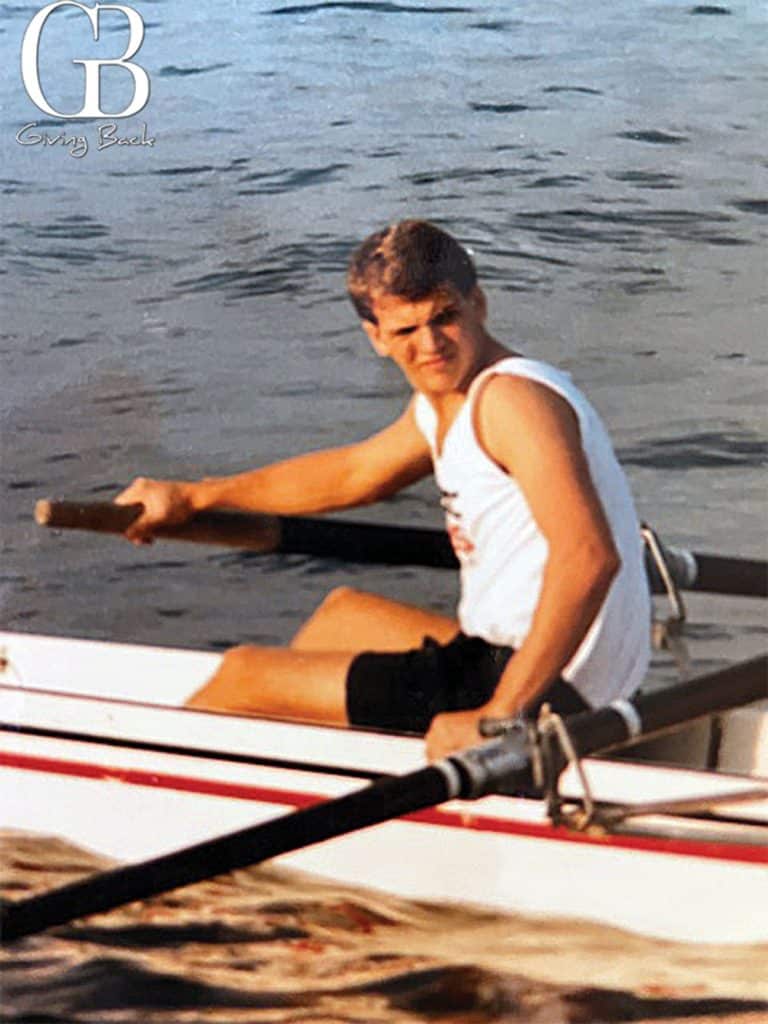 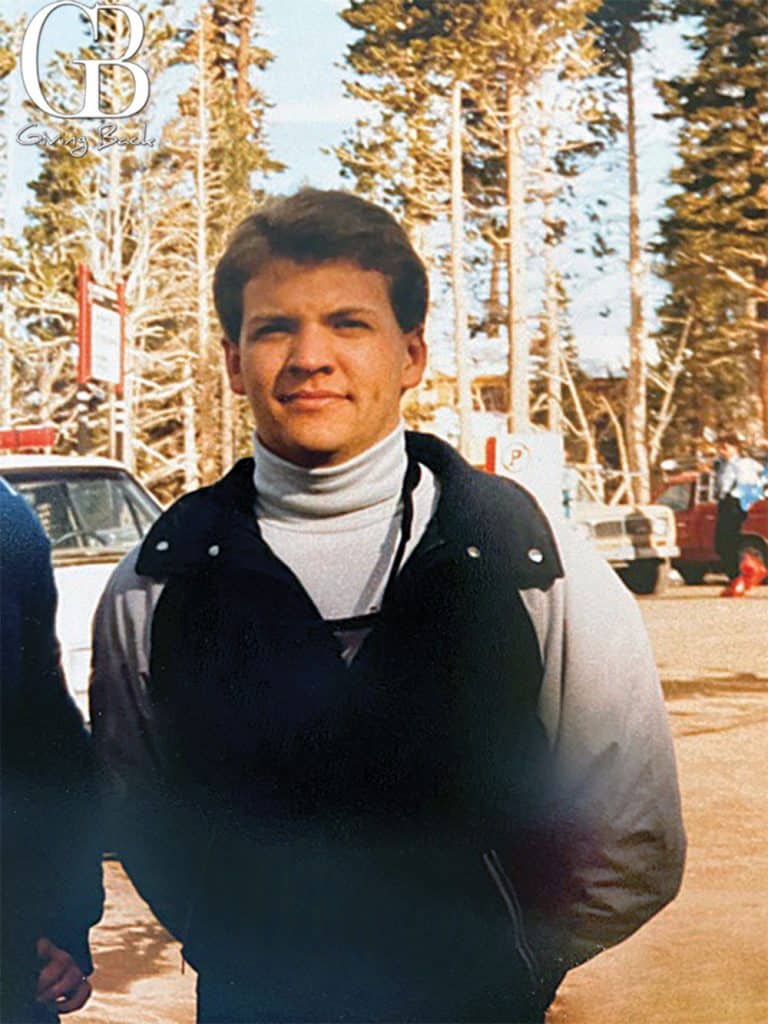 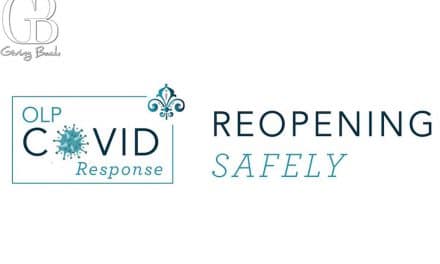 The Academy of Our Lady of Peace 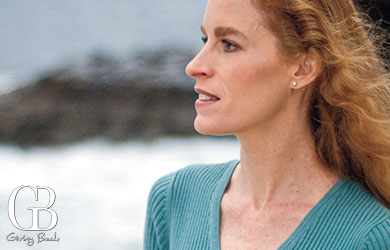 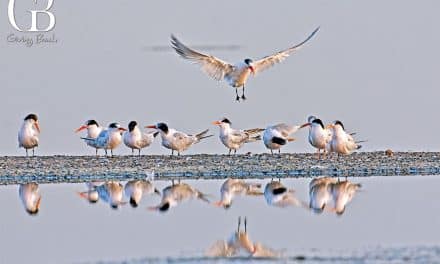