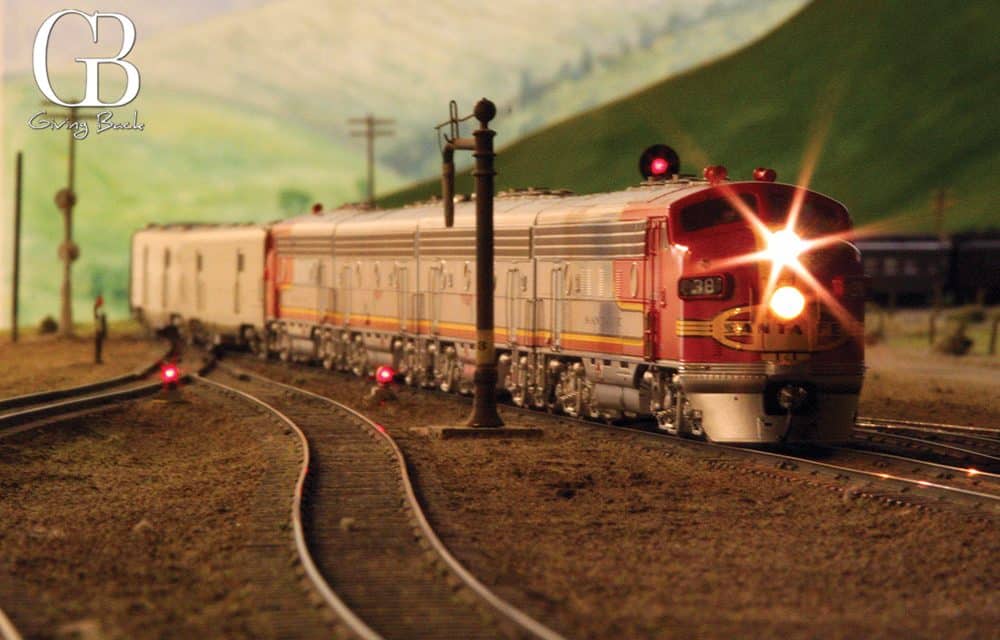 As you walk down the Prado in beautiful Balboa Park, there is one sign that always catches the eye – “North America’s Largest Model Railroad Museum- Downstairs”. And as you make your way down, you are greeted by over 27,000 square feet of trains, trestles, turns, tunnels and tracks with both indoor and outdoor exhibits. The museum collects, preserves, and presents the heritage of American railroading with historically accurate scale models of California railroads.

There are five main layouts that are built and operated by different San Diego Clubs, and they represent different California railroads in different time periods. 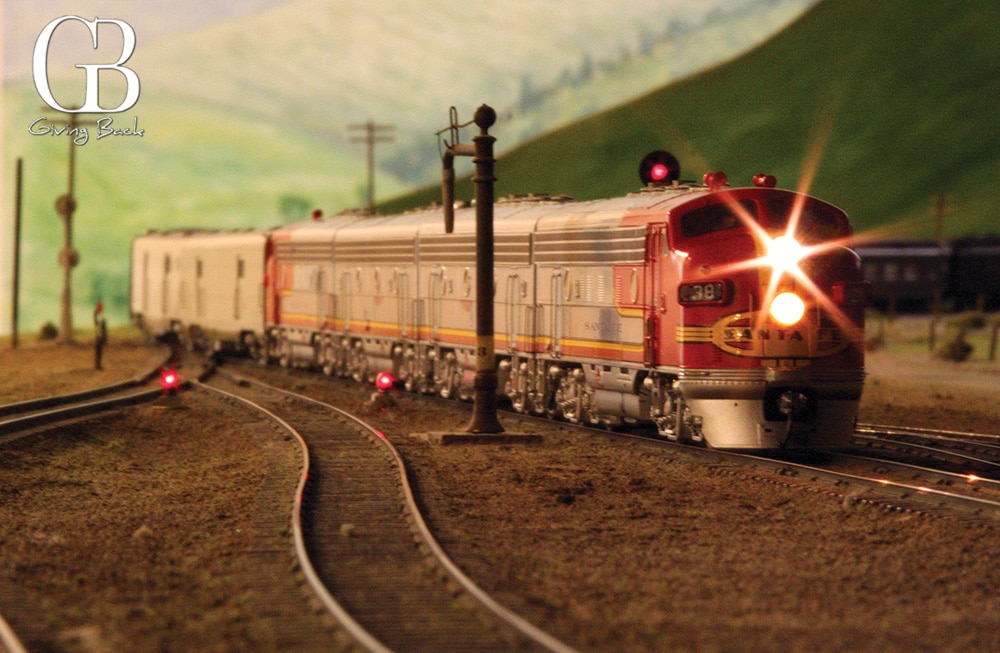 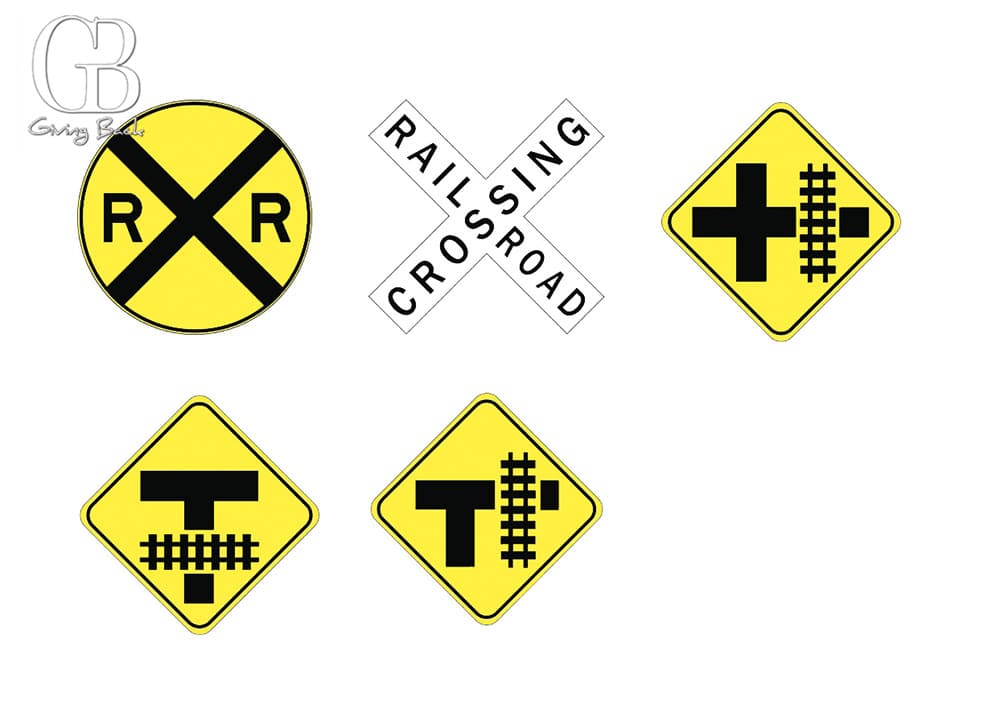 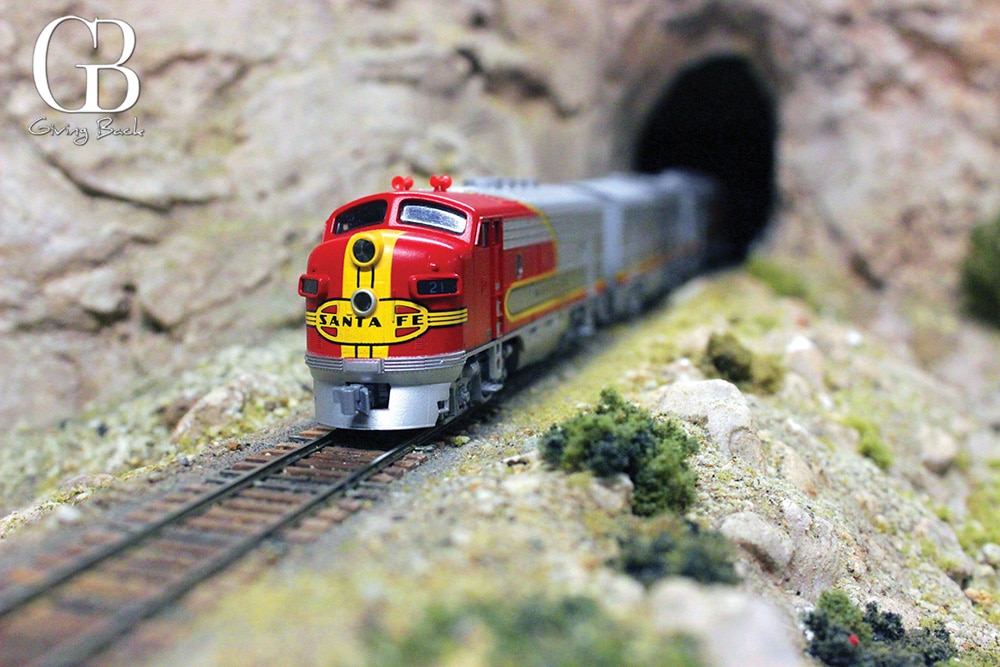 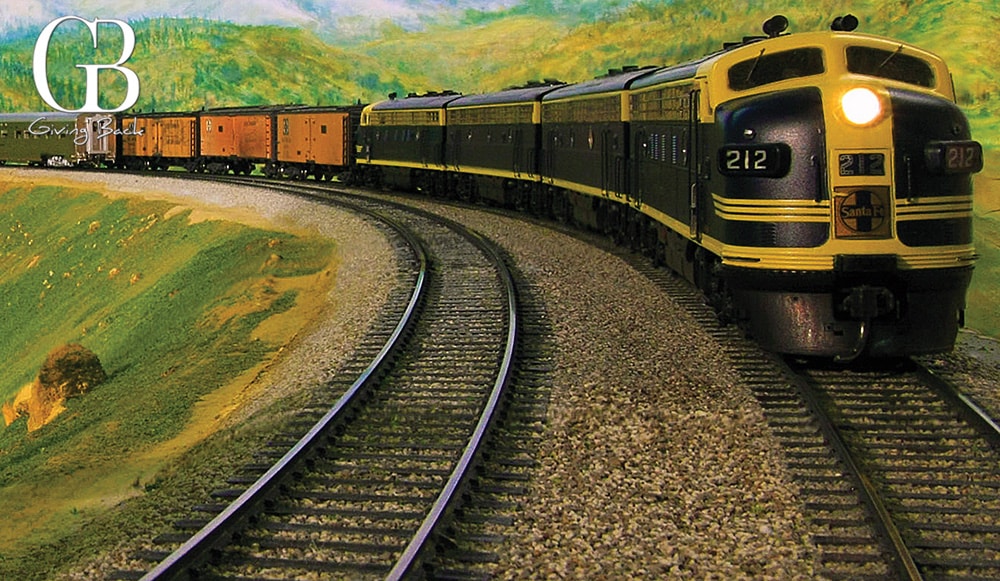 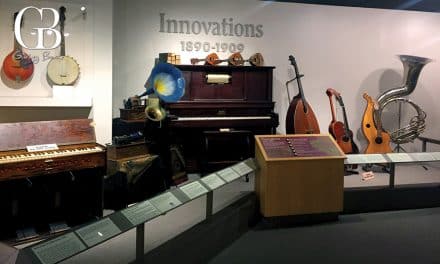 The Museum of Making Music
Music to Your Ears and Eyes 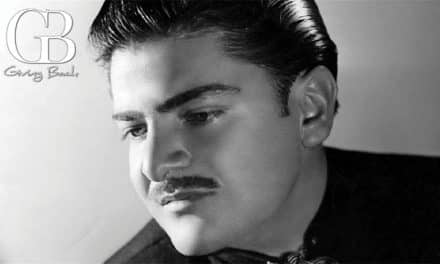 WHAT WE LOVE: OCTOBER