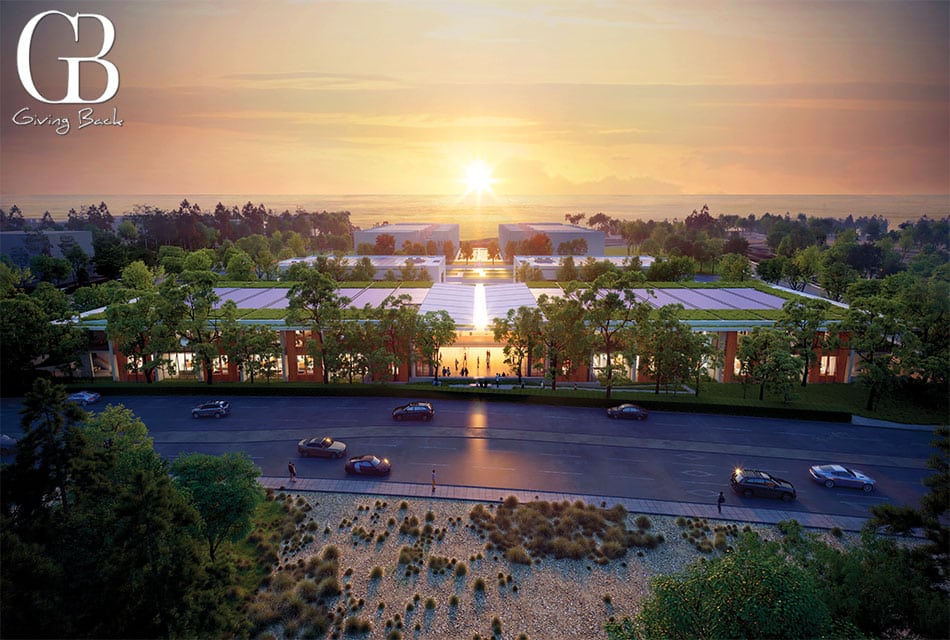 Irwin and Joan Jacobs need no introduction when it comes to giving back, as their generous philanthropy has touched dozens of organizations in San Diego, and beyond, the Salk Institute included.

The Jacobs’ contributions have impacted every part of the Institute. The funding they have provided has strengthened the Institute’s ability to attract and retain top scientists in their fields, and pursue research at the forefront of scientific discovery. At the same time, the Jacobs contributed countless hours to offer strategic advice and counsel to the Institute’s governing body and administrative leadership over the last two decades.

Now, in November, the Jacobs further cemented their legacy with Salk by announcing a donation of $100 million to Salk’s Campaign for the Future: Building a More Resilient World. The transformative gift, match challenge that will help Salk raise a total of $300 million, will enable construction of the Joan and Irwin Jacobs Science and Technology Center at the Salk Institute. The new building will be home to four Centers of Excellence and will provide critical research and administrative space that will advance and expand Salk’s scientific efforts for generations to come.

The Jacobs have long been enthusiastic supporters of Salk science, inspiring others to join them in advancing the mission of changing lives through high-risk, high-reward science and strengthening Salk overall.

In 2004, they helped establish the Crick-Jacobs Center for Computational and Theoretical Biology, where scientists use computer modeling to study how the brain processes information. Two years later, Irwin Jacobs, a co-founder of Qualcomm, was selected chair of Salk’s Board, a position he held until 2016.

In his role as chair, Irwin Jacobs spearheaded Salk’s first capital campaign, The Campaign for Salk, which raised $360 million for the Institute. In 2008, as part of that effort, he and Joan established the Joan Klein and Irwin Mark Jacobs Senior Scientist Endowed Challenge, encouraging donors to endow 20 chairs for senior Salk scientists. For every $2 million that a donor contributed toward an endowed chair at the Institute, the Jacobs added $1 million to achieve the $3 million required to fully endow a chair for a Salk senior faculty member. This level of support ensured that Salk scientists could continue to pursue the bold, life-changing science the Institute is renowned for. All 20 chairs were endowed.

It seems fitting that the Jacobs, with Irwin Jacobs’ background in engineering and computer science and the couple’s longtime support of Salk’s computational biology, should be providing a key gift to Salk’s Campaign for the Future, helping to recruit computer scientists, bioengineers and mathematicians and expanding the Institute’s computational biology infrastructure.

Through their generosity, the Jacobs’ gift will advance scientific research at Salk for generations to come. Jonas Salk once said that the most important question we could ask ourselves is “how to be good ancestors.” In a partnership that has spanned decades, Joan and Irwin Jacobs have shown us all how to answer that question.

“Joan and Irwin’s support of Salk is unwavering,” Rebecca Newman, vice president for External Relations shared with GB Magazine. “They have consistently supported the Institute’s highest priorities and now have provided an extraordinary opportunity for us to succeed with the Campaign for the Future.” 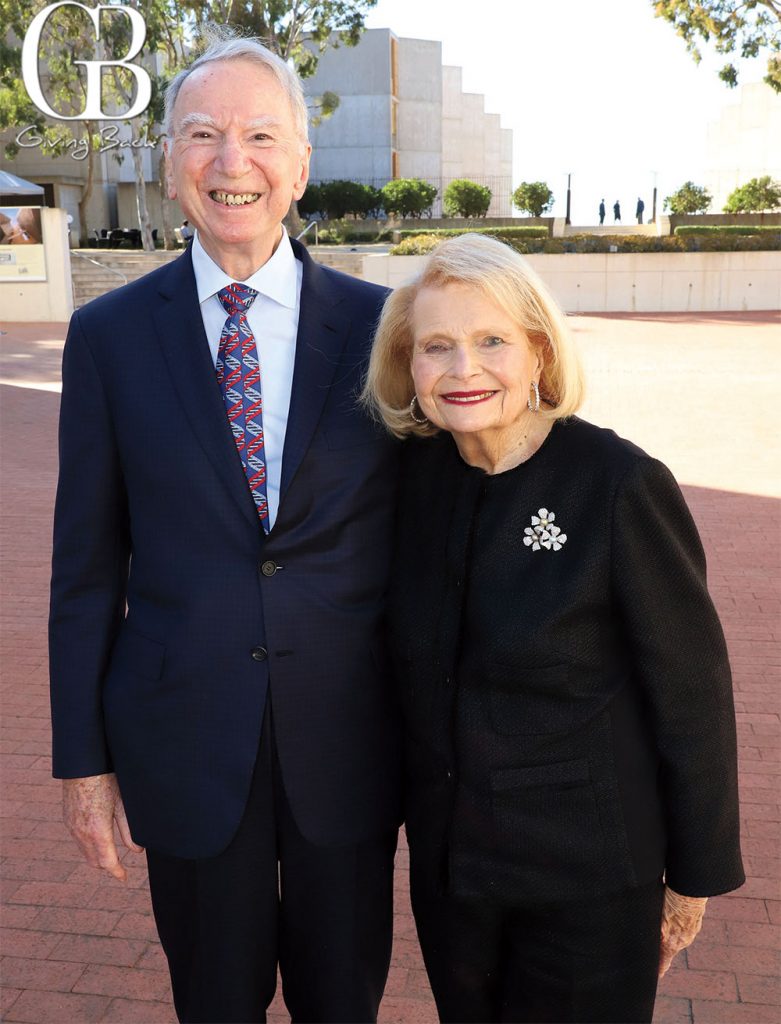 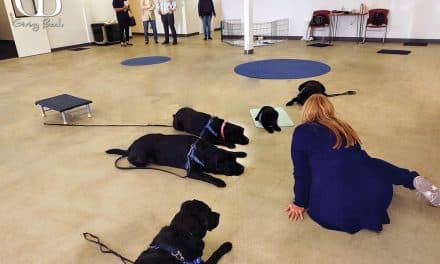 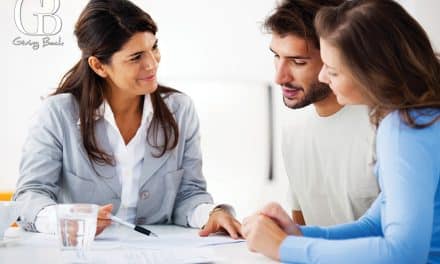 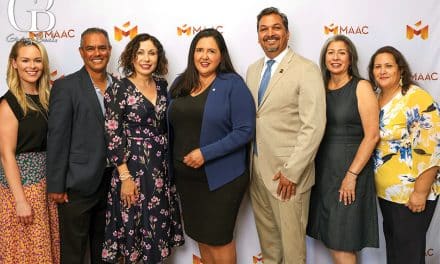 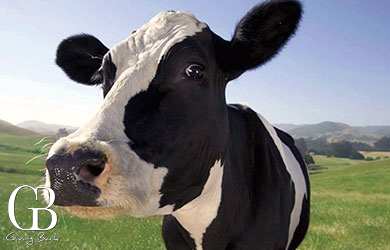