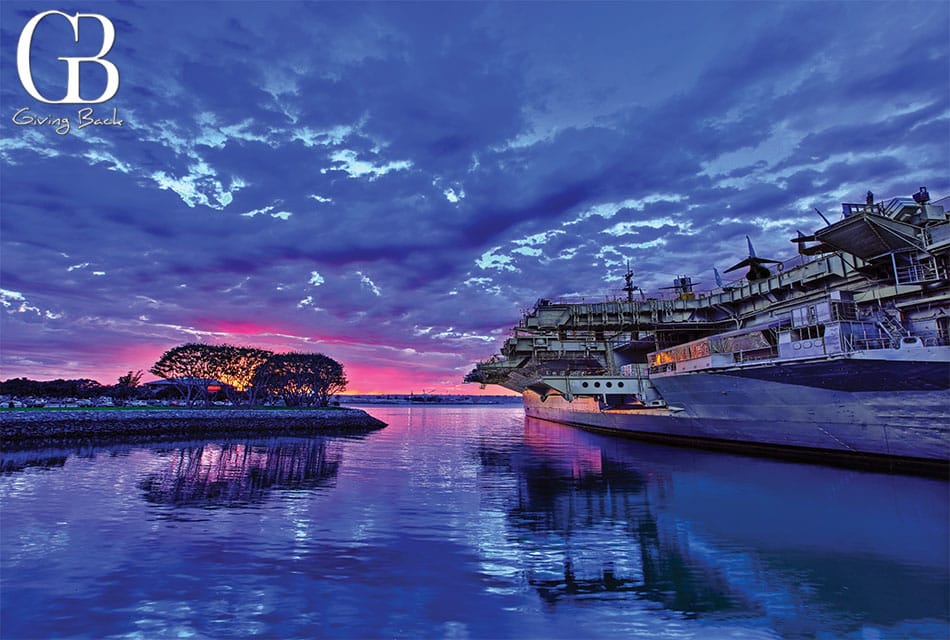 Patriotism runs deep at Southwest Airlines, and we are proud of all those who serve, especially the active duty, reservists, veterans and military spouses who are part of the Southwest Family. In fact, more than 8,200 of our Employees have a military background, making up 12.7% of our workforce. Southwest Airlines’ culture of caring, hospitality and delivering meaningful, memorable experiences dovetails with USS Midway’s own culture of celebrating service, sacrifice and freedom through the onboard exhibits, educational outreach and public special events we support. We invite you to learn more about one of America’s longest-serving aircraft carriers.

USS Midway Museum: A Legacy of Service to America

The USS Midway Museum is fun for the entire family, dedicated to providing engaging and educational experiences that strengthen future generations. Together, families can experience firsthand the legacy of this aircraft carrier museum through the Midway’s extensive collection of more than 30 restored military aircraft that span nearly 90 years of naval aviation history. Midway volunteers, many of them former naval aviators, bring the ship’s flight deck to life with stories of their adventures on the high seas.

Midway’s continued success is due in large part to a number of important partnerships, and the museum is fortunate to have a long-valued relationship with Southwest Airlines. Since 2014, this partnership has grown from supporting museum education programs like Operation Wing Scout teaching STEM principles of flight in the Southwest Airlines Flight Academy Lab to San Diego County Girl Scouts, to becoming the Midway’s official airline. This ongoing collaboration is critical in supporting Midway’s mission to inspire, educate, and entertain almost a million and a half visitors every year.

While Midway is recognized as the finest naval ship museum in the world, its impact on the San Diego community, as well as the nation, extends well beyond the ship’s flight deck. The museum’s educational efforts touch more than 50,000 students, parents, and teachers each year through its on-board and virtual programs. The Midway puts its learning emphasis on science and technology, engineering, and mathematics, along with citizenship, leadership, and character building.

To further the mission and vision of the museum, the Midway Foundation was formed in 2006 to assist freedom-based organizations, education programs and initiatives that support America’s core values of service and sacrifice in the name of freedom and help strengthen their impact in the community. Grantees include the USO Council of San Diego’s youth development program, the Armed Services YMCA’s clinical counseling program and the Veterans Village of San Diego’s combat veterans assistance program.

Acknowledging and empowering those who embrace the community is also a hallmark of the museum’s mission. The Midway American Patriot Award uniquely honors individuals who exemplify dedication, integrity, achievement, and sacrifice in service to America. Since 2007, the Midway American Patriot Award has been awarded to an individual or individuals who exemplify the finest of American ideals. Honorees include former Senator John McCain, former Congresswoman Gabrielle Giffords and Senator Mark Kelly, the Mercury, Gemini and Apollo astronauts, and the surviving heroes of the World War II Battle of Midway. Each were recognized for their individual acts as well as cumulative lifetime achievements.

Since the Midway first opened it has become an icon that embodies the important values that keep America that shining light on the hill. Such heavy lifting could not be done without the continue support of committed partners like Southwest Airlines. 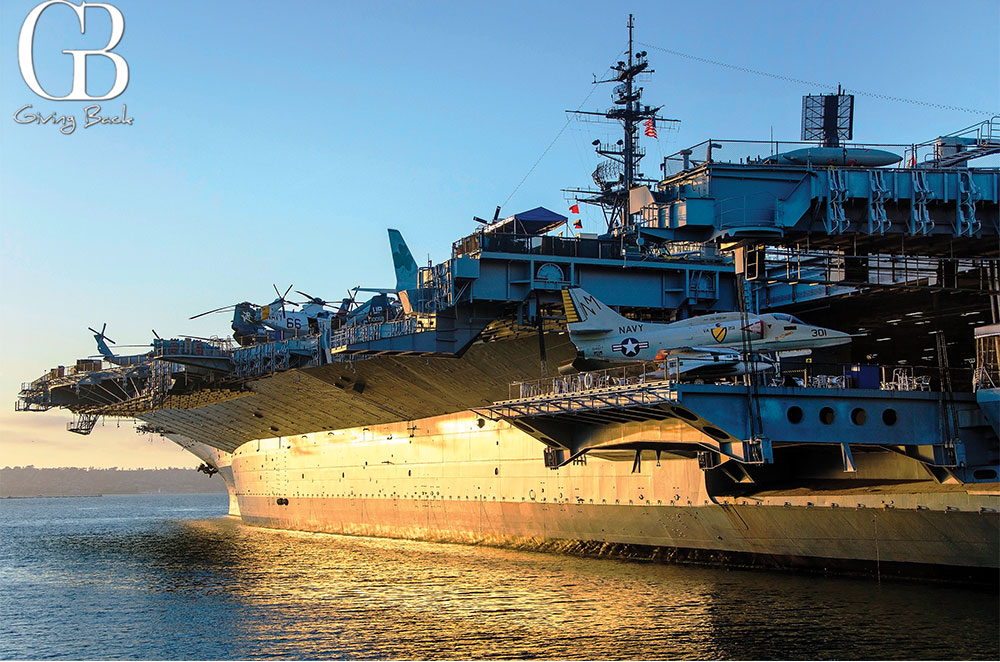 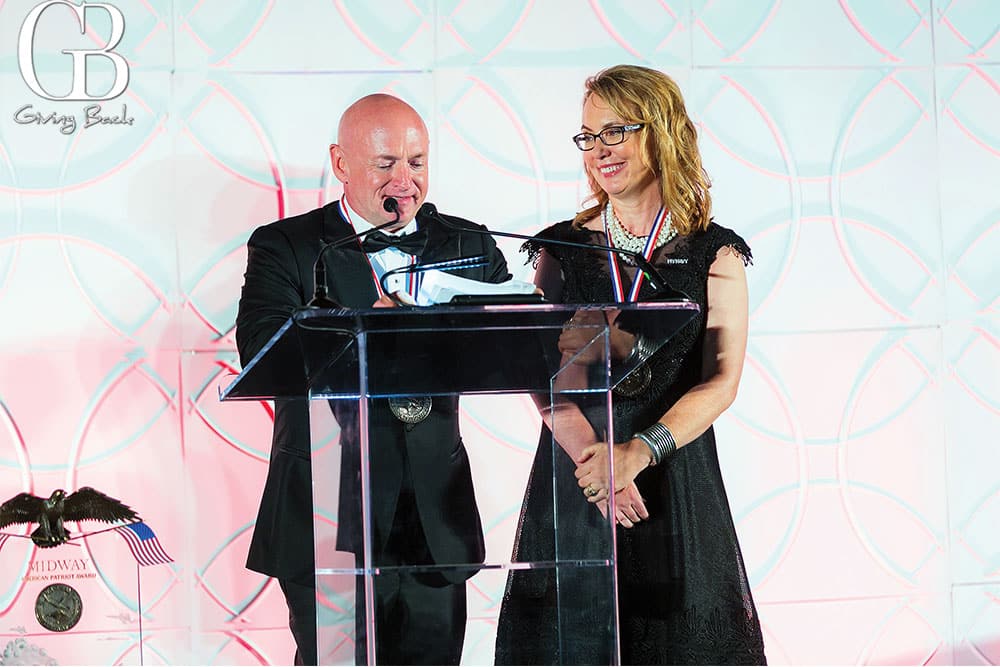 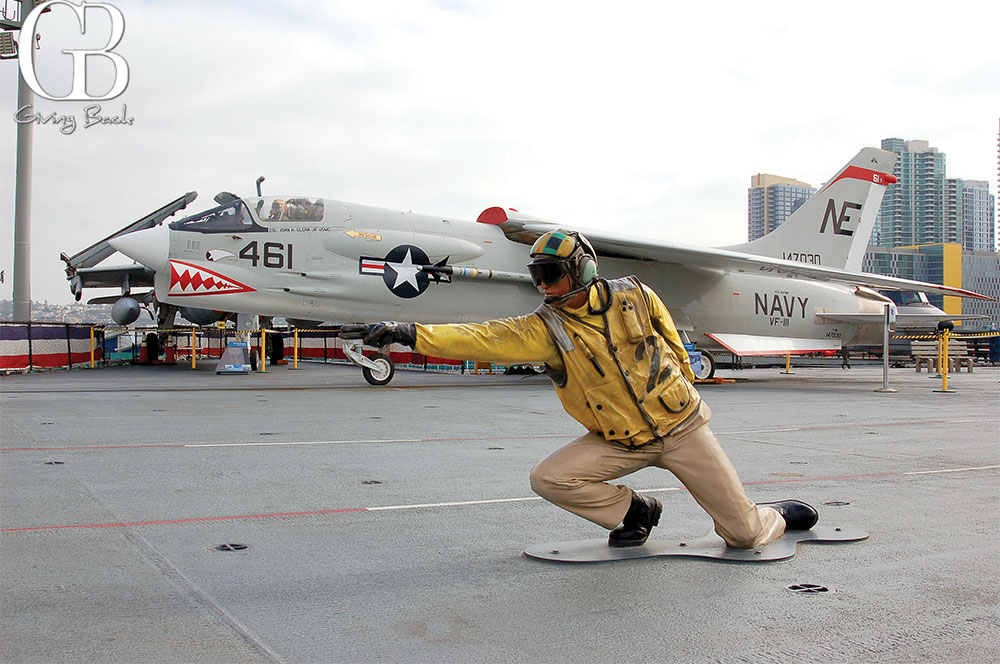 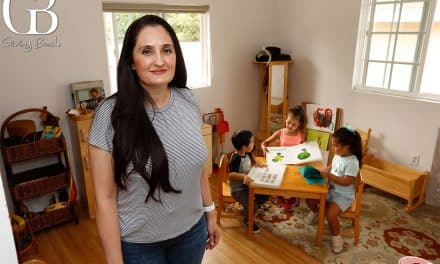 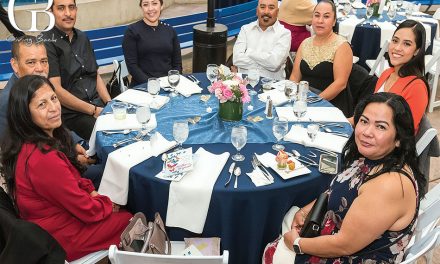