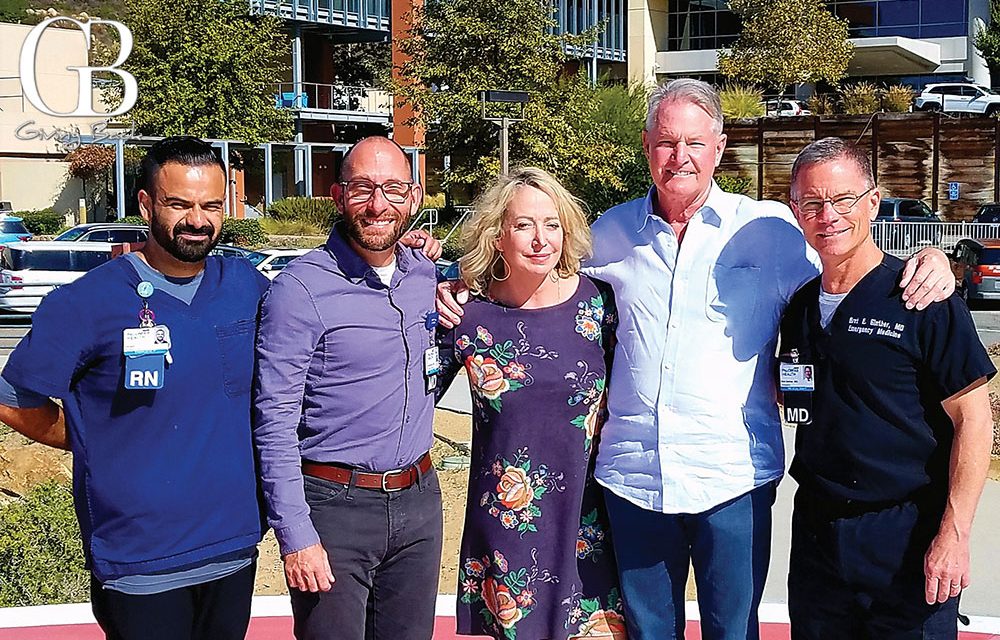 Palomar Health patients honor those who go above and beyond

32 minutes without a heartbeat.

When Robert Coucher packed his bags for a yacht trip on San Diego Bay, he never guessed it would end like that. A weekend on the water with his wife, Gigi, was much-needed time away from his career in the fast-paced world of tech sales. But then, a strange sensation struck.

“I was unloading the car when I began to feel out of breath. I was puzzled for a moment but didn’t really give it a lot of thought,” Robert recalled. “Within minutes, I began to feel a strong burning pain in my left arm, neck and jaw. This is when I realized I was having a heart attack.”

He and Gigi instinctively dialed 911; frantic seconds passed until the ambulance arrived and rushed them to Palomar Medical Center Poway. Robert was in good shape, of healthy weight, a non-smoker. How could he have known that 99% of his coronary artery was blocked? But en route to the hospital, his heart came to a sudden, dramatic stop.

At the emergency room, Dr. Bret Ginther and Dr. Allan Hansen were on duty and recognized the urgency of the situation. Their team wasted no time, administering CPR for a full half-hour to keep him alive.

Robert described the frightening moment when doctors told Gigi he might not make it. “At 30 minutes, Dr. Ginther took her aside and said that they should probably call it. Even if I did survive, I would probably have brain damage,” he said. “She told them to keep working. And two minutes later, after Dr. Hansen suggested that they administer a clot buster, my heart started to beat again.”

Robert made a successful recovery with no lasting brain damage or heart damage. He is now the first Palomar Health patient to recognize his “Guardian Angels.” This new program – inspired by the letters, calls and emails that Palomar Health receives every day from grateful patients – gives people like Robert the chance to honor a doctor, nurse or any employee who provided exceptional care.

By making a donation in honor of their Guardian Angel, patients are not only extending gratitude to someone who made a difference, whether through a life-saving medical decision or by sharing a smile or gesture that brightened up a difficult day. Their gifts to Palomar Health Foundation also help to improve healthcare for the entire community, as donations are directly used to upgrade technology and facilities that benefit others.

For Robert Coucher, his expression of gratitude to the medical staff wasn’t a hard decision to make.

“Literally, the only reason I am alive is because I went to Palomar,” Robert said.

And now, thanks to his Guardian Angel gift, others can hope for the same bright future. 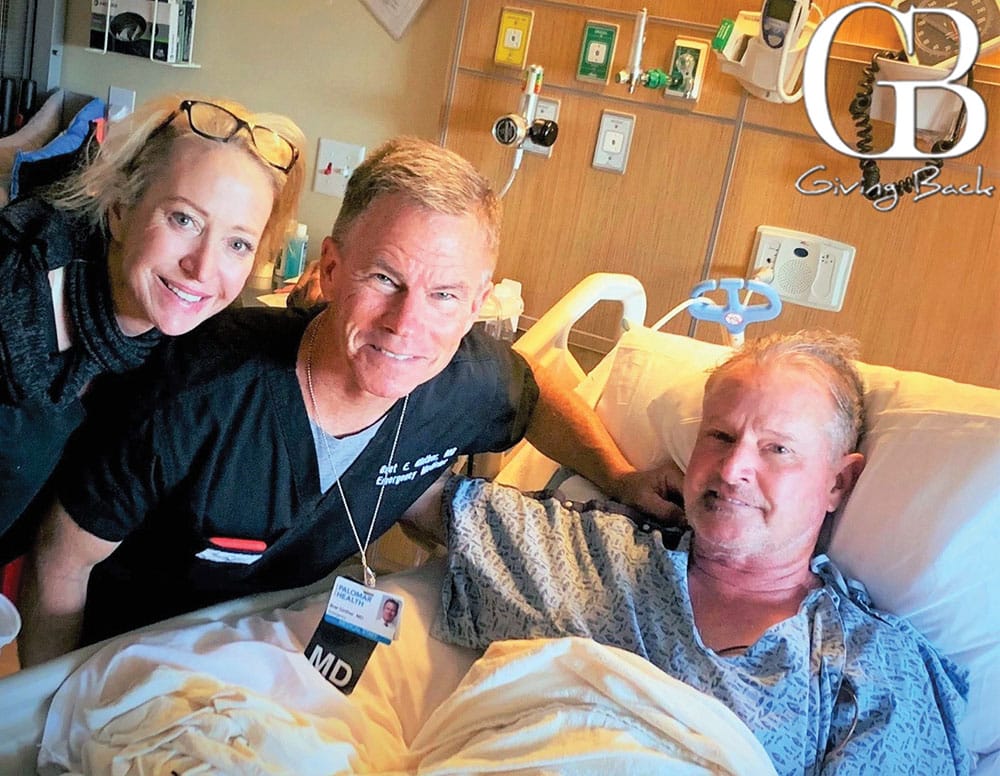 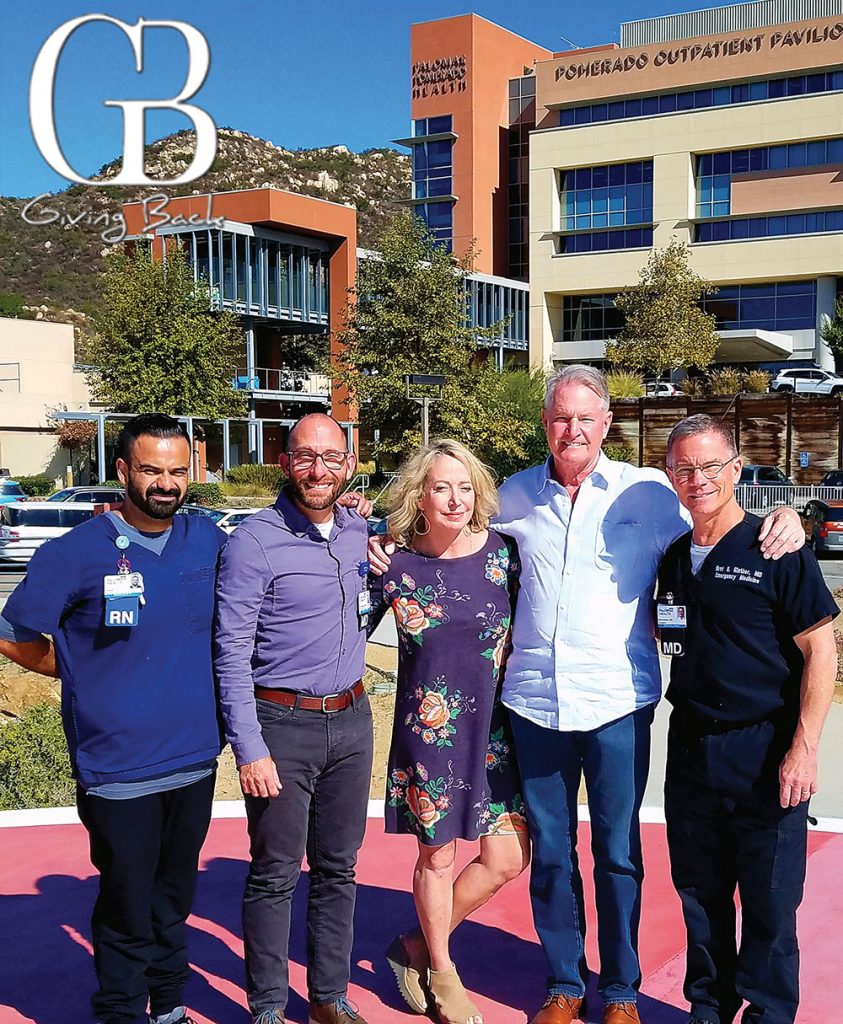 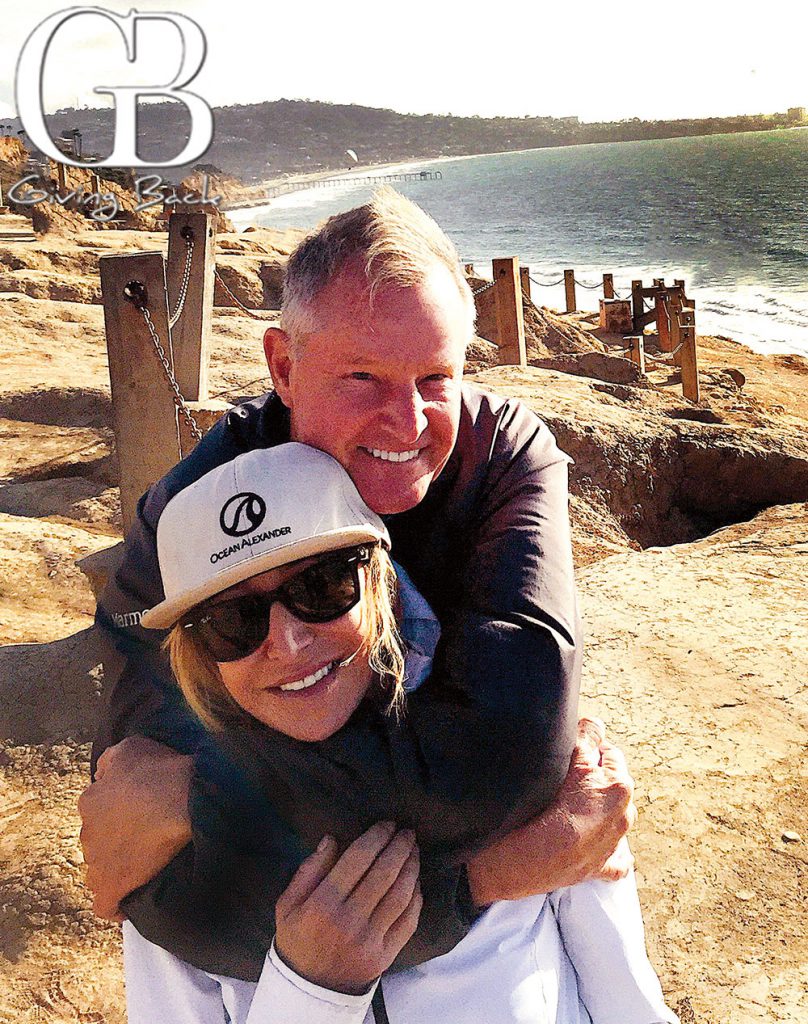 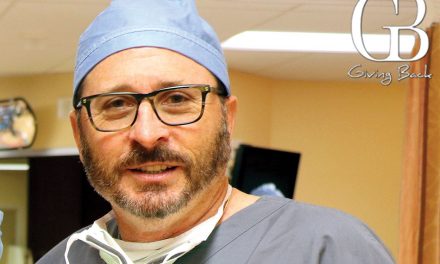 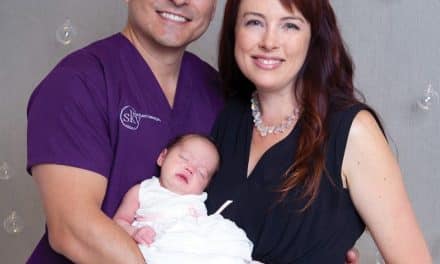