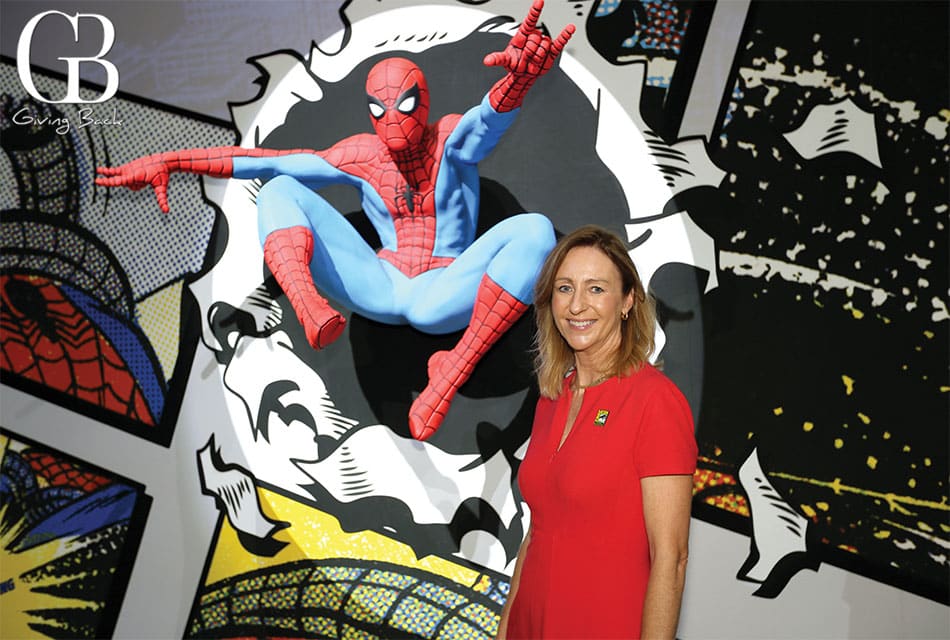 As the world’s largest comic exhibition, Comic-Con typically attracts over 135,000 attendees and brings in more than $150 million in revenue to San Diego every summer. Since the convention has been consistently sold out since 2007, the Comic-Con Museum was created to make the Comic-Con experience accessible to a wider audience, all year long.

Courtney Gant currently serves as the museum’s Senior Director of Advancement and says she would not trade her job for anything in the world. “I get to collaborate with some of the most prominent local and global organizations, philanthropists, foundations and non-profits to find ways to advance the mission of the Comic-Con Museum while using the power of the popular arts to make a positive impact in our community” she shares with GB Magazine. A key aspect of her role is to work alongside those organizations and individuals to identify and develop strategic initiatives, programs, sponsorships, and investment opportunities that will engage the Comic-Con audience and deliver on their mission.

Housed in the historic Federal Building in Balboa Park, the Comic-Con Museum features a 6,000-square-foot education center, which focuses on all areas of STEAM (science, technology, engineering, the arts, and math), as well as four flexible galleries on the museum’s main level that highlight rotating exhibits, panels, art shows, multimedia installations and experiential cinema. “Whether students are drawing, building robots, or designing costumes, our goal is that things will get messy here and creativity will flourish” says Courtney.

In addition, The Comic-Con Museum will host panels and public programs in their theater also aiming to educate and draw connections between the popular arts and the real world around us. For example, the team recently hosted a panel consisting of Star Trek writers and local scientists from General Atomics for a discussion on the science of nuclear fusion and how it would power the Starship Enterprise to travel at warp speed.

According to Courtney, popular arts and culture are truly the museum’s secret sauce. “It is our great privilege to work every day to harness the power of the popular arts, create an appreciation for it, promote it, and then use it to build community, draw connections between fantasy and reality, and ultimately inspire future creators, storytellers, artists and problem solvers.”

As someone who is consistently surrounded by the teachers, students, civic leaders and government officials who are working tirelessly to make a difference in the community each day, Courtney sees tremendous potential in the Comic-Con Museum and what it can do to inspire and educate visitors. Equipped with 25 years of experience in business development, public policy and corporate relations, Courtney also makes it a priority to lead by example both at work and at home. “I believe that a strong leader empowers those around them to achieve their goals while offering guidance when needed and inspiring growth and development along the way. They articulate a vision, create a path, provide the necessary tools and then let their team do the rest.” 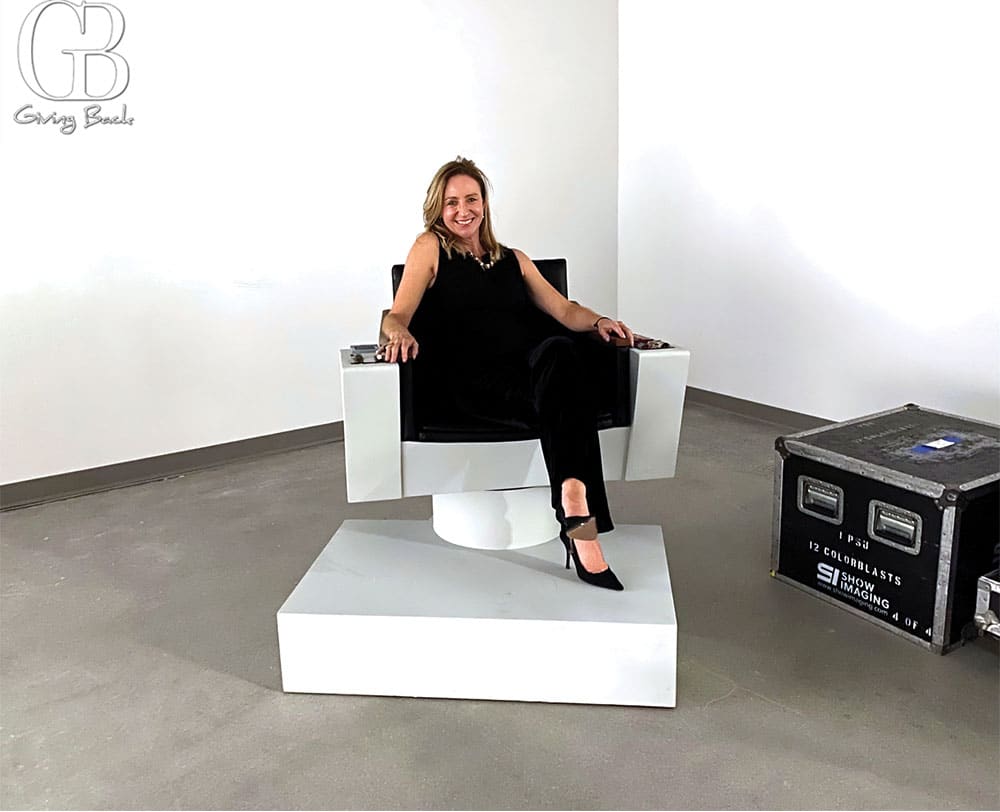 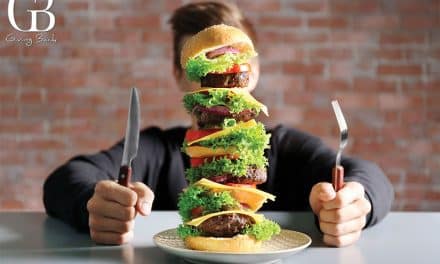 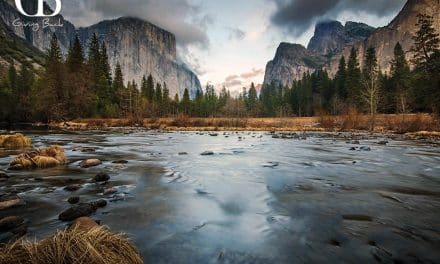 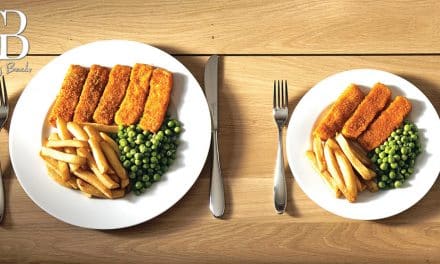 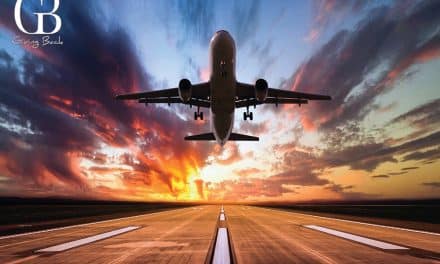