William Theodore Walton, III was born in San Diego, California and throughout his career as a professional basketball player has been recognized as one of the top players in the history of the sport. More recently, Bill has made great contributions here in his hometown, most notably becoming a member of the Board of Directors of the San Diego Symphony and using his celebrity to bring attention to their musical and educational programs.

Bill was introduced to the game of basketball while in the fourth grade by Coach Frank “Rocky” Graciano. Walton then attended Helix High School where his team won the California Interscholastic Federation High School title two years in a row, while winning their final 49 consecutive games.

Walton enrolled at UCLA in 1970 and became a member of two NCAA championship teams compiling an NCAA record 88 consecutive game winning streak. Bill is a three-time recipient of the NCAA Player of the Year Award, a 3 time All-American College Player and winner of the Sullivan Award for the United States Best Amateur Athlete. At UCLA, Walton was a scholar-athlete who also earned Academic All-American honors three years in a row. He graduated with honors with a B.A. in history.

Walton’s professional career began when he was the number one overall pick in the 1974 NBA Draft by the Portland Trailblazers. He was a member of their championship team in 1977. Nine years later he earned another championship title, this time with the Boston Celtics in 1986. He played with the Trailblazers 1974-1979, the San Diego Clippers 1979-1984, the relocated Los Angeles Clippers in 1985, and The Boston Celtics 1985-1988.

He remains active in basketball through clinics, camps, coaching, and television commentary. Over the last 15 years he has worked for ABC, ESPN, NBC, CBS, Fox, MSNBC, Turner Sports, KCAL, and the NBA.

In 1993, Walton was inducted into the Basketball Hall of Fame in Springfield, Massachusetts. Walton also became a member of the Academic All America Hall of Fame during the spring of 1994. For his television broadcasting work, Walton has been nominated for several Emmy awards and in 2001 won an Emmy for best live sports television broadcast. In 1997 Walton was selected as one of the NBA’s fifty greatest players of all time.

In 2009, Walton was named one of the top 50 broadcasters of all time by the American Sportscasters Association.

Walton currently resides here in his hometown of San Diego with his wife Lori, pictured with him here. They are the proud parents of four sons: Adam, Nathan, Luke and Chris. Though it is difficult to list all of his awards and accomplishments, it is not difficult to sum up his award winning character, spirit and love of his community and family. We are proud to have Bill Walton here as part of our community. 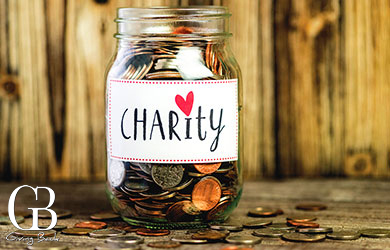 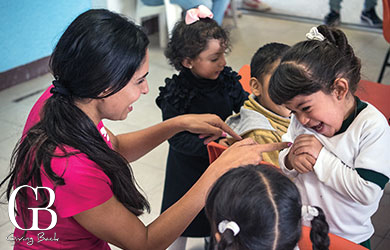 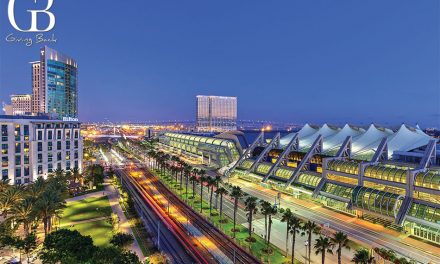 Coming Together to Change Lives