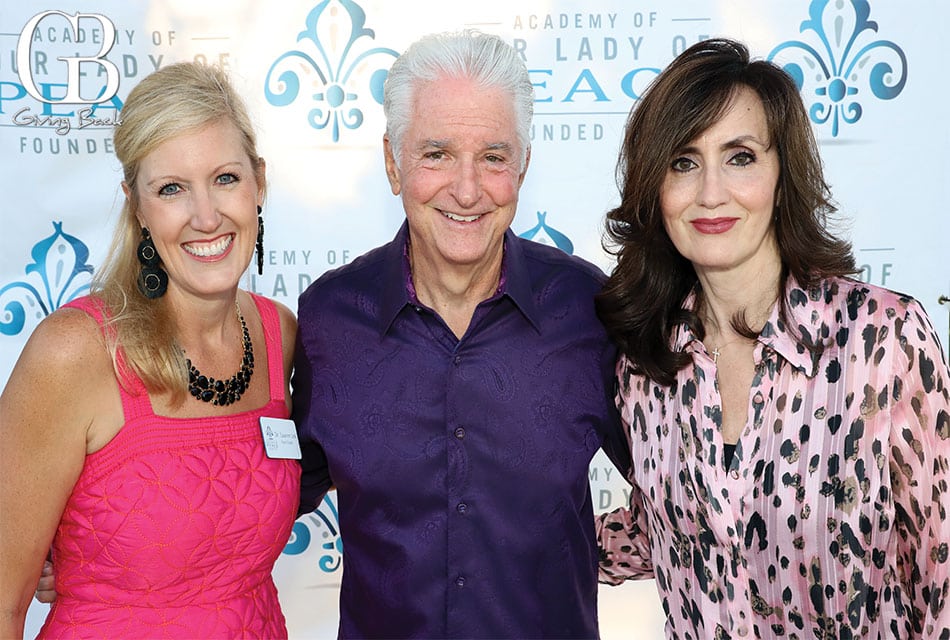 On Friday, February 11, 2022, the Academy of Our Lady of Peace (OLP) will host its 30th Annual Golf Tournament and Spa Day at Singing Hills Golf Resort and Sycuan Casino Resort. This annual event raises funds to support San Diego’s oldest, and the region’s only, all girls’ high school.

Since its founding in 1882, OLP has been sponsored by the Sisters of St. Joseph of Carondelet whose charism of “unifying love” has inspired nearly 10,000 alumnae to become leaders of heart, faith, courage and excellence in the world. As a college-preparatory institution, 100% of graduates consistently go on to higher education, 17% the first in their family to go to college. Last year’s graduating class saw 44% choosing to major in STEM and collectively they were offered over $24 million in merit-based scholarships. Notably, OLP is the only school in San Diego to have two students from the Class of 2021 receive acceptances to Harvard.

As an independent, non-profit school where 40% of enrolled families receive tuition assistance and financial aid, OLP relies on the support of charitable giving to supplement the programs not covered by tuition. These include 600 leadership opportunities, 20 competitive CIF interscholastic athletic teams, STEM programs, and nationally and internationally competitive Robotics, Model UN and Mock Trial Teams.

In 1992 OLP launched their annual Golf Tournament and since then, has drawn hundreds of community members. Golfers will enjoy Singing Hills’ championship course, hosted food and drinks, prizes, and one lucky golfer may walk away with a Porsche as the hole-in-one prize. Last year, a Spa Day was added, and spa goers will enjoy a treatment of choice at Spa Ritual at Sycuan, food and beverages, and access to the new Retreat Pool & Cabanas. Guests also have the option to Stay and Play over the Valentine’s Day weekend. This year’s Golf Tournament and Spa Day will be followed by a 30th Anniversary Party complete with live music, dancing, and more. The event will benefit the school’s unrestricted Carondelet Annual Fund which is used to support areas of greatest need.

Registration for the event is now open at www.aolp.org/golf. 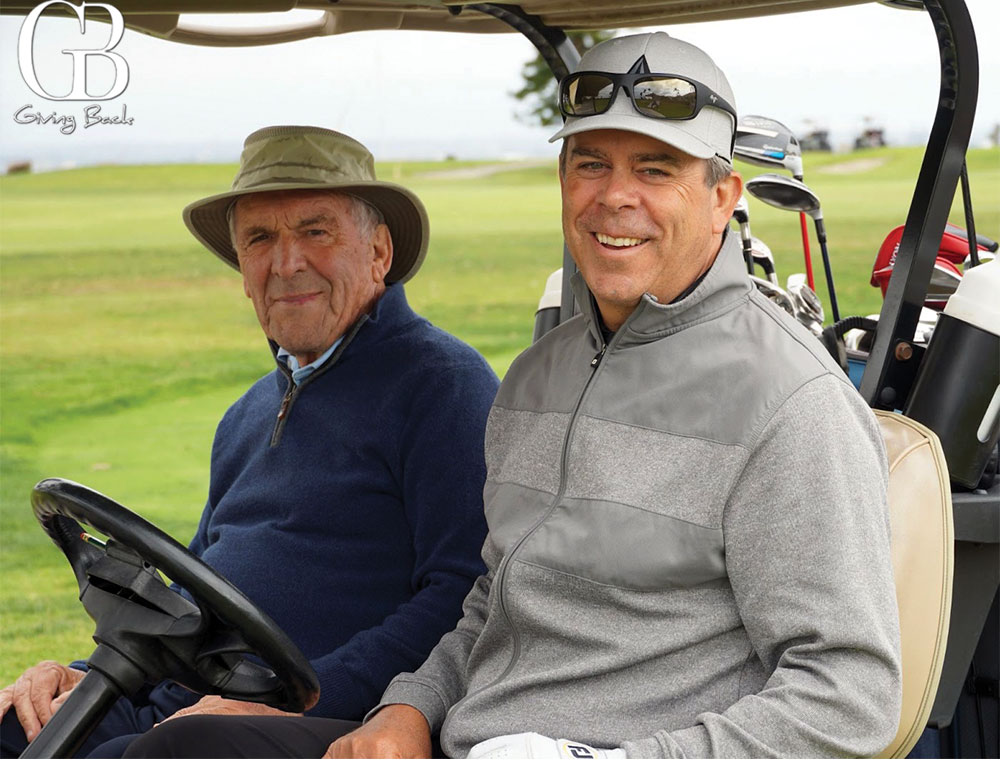 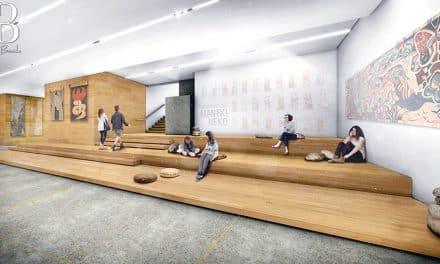 Find Your Place in Mingei’s Transformation 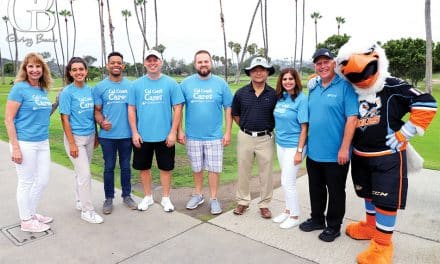 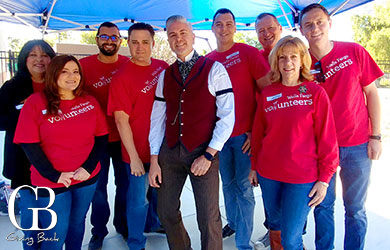 Teach Children to Save Day 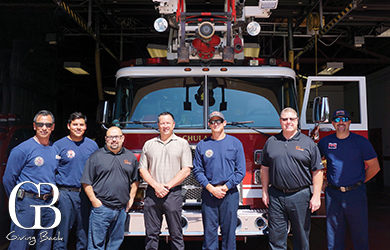