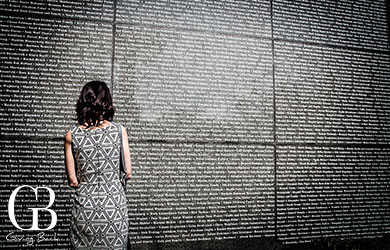 Six million. Six million Jews senselessly annihilated by Hitler’s Nazi regime in the 1930s and 1940s. Women and children, old and young, frail and strong alike. Of those six million, nearly one and a half million were but children whose innocent lives were cut short far too young.

Every year, Jewish communities around the world remember those taken from us and honor those who survived unimaginable conditions on what is known as Yom Hashoah or Holocaust Remembrance Day. It is essential that we remember these atrocities and recognize the continuing need to fight the injustice, hate and intolerance we see in the world today.

In San Diego, hundreds of community members will gather to honor and remember victims of the Holocaust at the annual Community Holocaust Commemoration event taking place at the Lawrence Family Jewish Community Center on Sunday, May 1, at 1:30 pm. San Diego’s commemoration is one of the largest in the country and serves as a day of reflection and hope for our community’s survivors.

This year, Federation has partnered with The Butterfly Project, an international education program started in San Diego that pays special homage to the children of the Holocaust. The Butterfly Project goes into schools around the world to teach students and community members about the Holocaust and its youngest victims through art, poetry and storytelling. The project’s aim is to create a personal connection to those we lost. At the end of the presentation, participants are given a picture of and information about one individual child who was killed. That child’s name is again spoken aloud, their favorite pastime is mentioned, their hometown is recognized. The child thus becomes a person again rather than a heartbreaking statistic. Participants are then encouraged to paint a ceramic butterfly in their memory.

Each butterfly represents a life lost. The goal of the Butterfly Project is to reach out to children in classrooms around the world to teach about the importance of tolerance and respect until all one and a half million children are properly remembered and have a butterfly painted in their honor.

The Community Holocaust Commemoration event is free and open to the public. All are encouraged to attend as candles are lit in recognition of the six million we lost and honor those survivors still among us in the San Diego community. The Butterfly Project Founder Cheryl Ratner-Price will speak and introduce a preview of the upcoming documentary about The Butterfly Project entitled Not the Last Butterfly. Following the program, guests will be encouraged to make their own butterfly paintings at the JCC. Butterflies will be included as part of permanent installations throughout San Diego County at community centers, schools and memorials to ensure these children’s tragic legacy will never be forgotten.

More information on this momentous event can be found at www.jewishinsandiego.org/remember 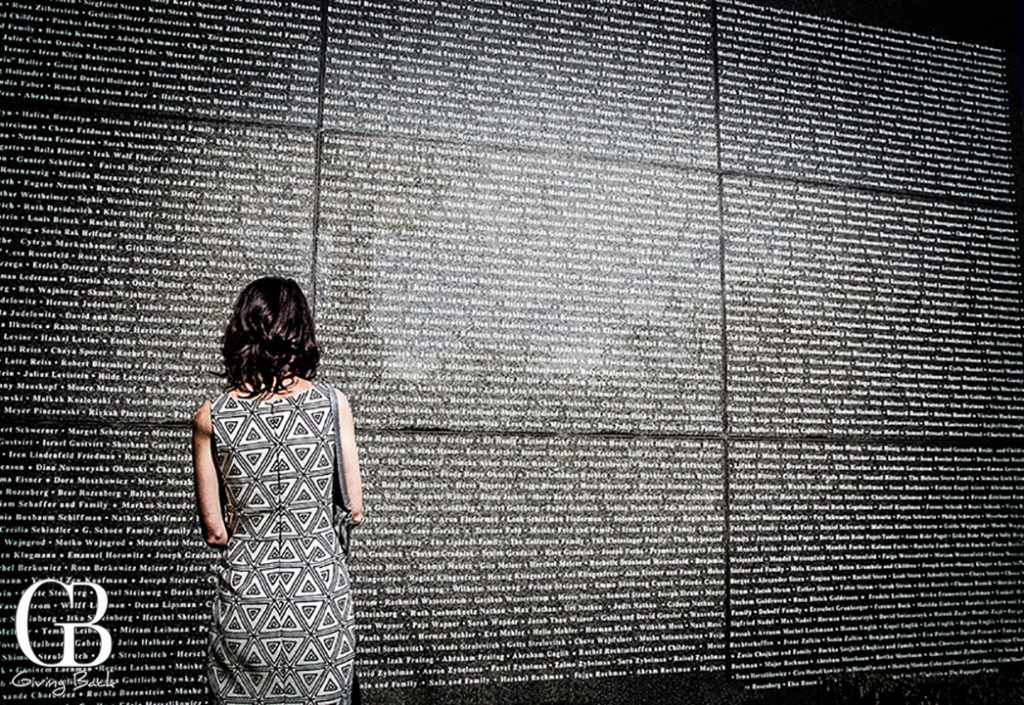 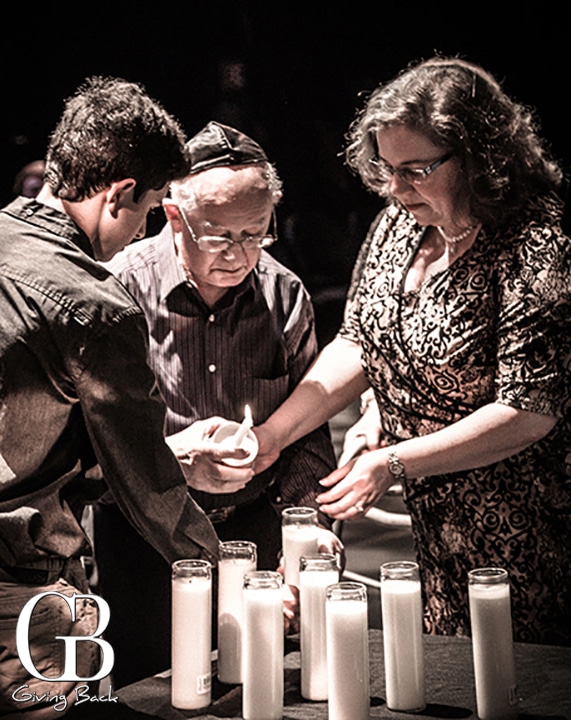 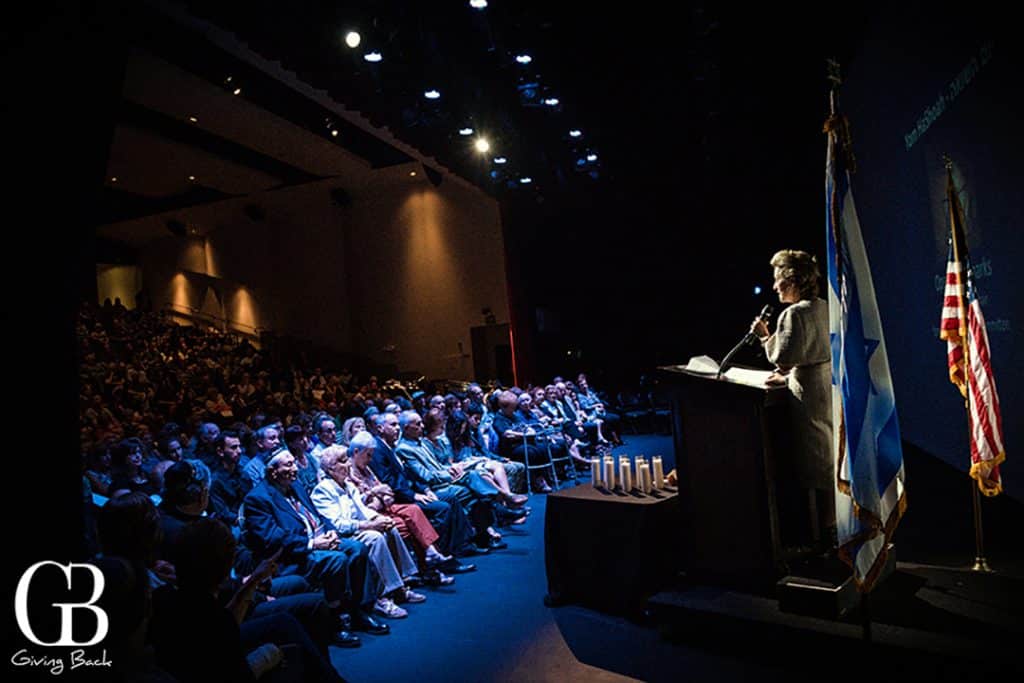 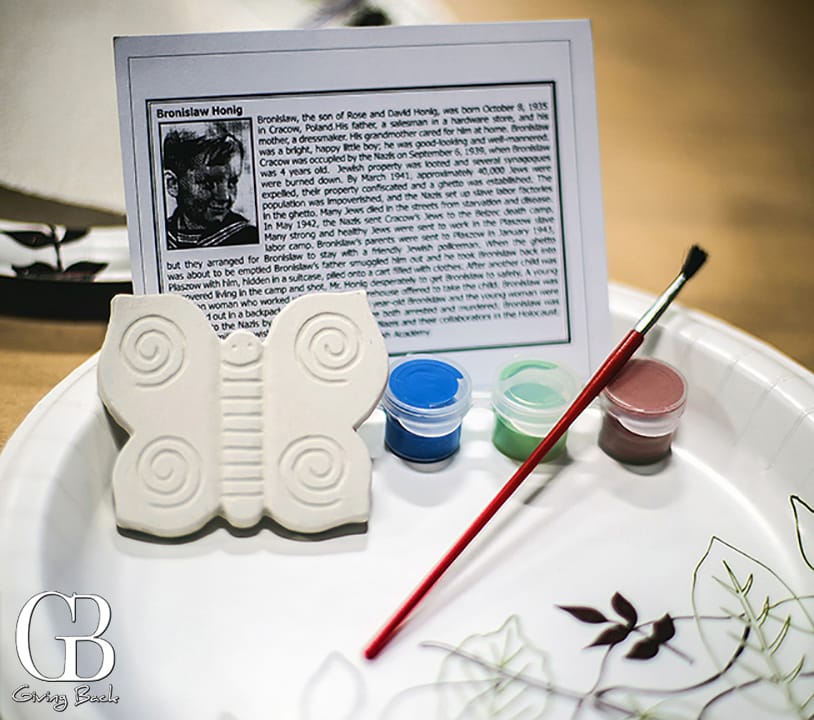 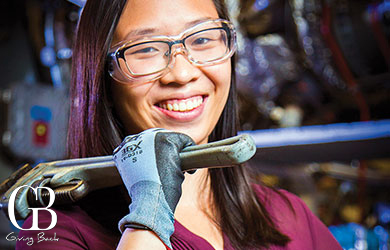