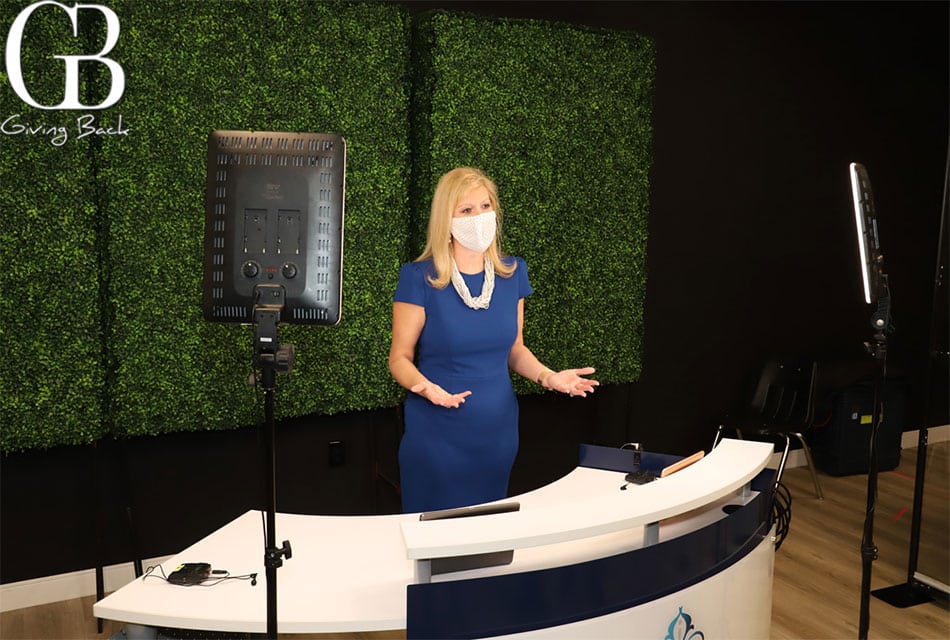 The 7th Annual OLP Women’s Symposium with the theme of “Watch Her Rise: Lessons in Perseverance and Reinvention” took an in-depth look at the roles and responsibilities, as well as life stages, of today’s woman. Giving Back Magazine is a proud partner of the Symposium which featured a series of workshops, lectures and panels with prominent leaders in their industries. Proceeds benefit the Academy of Our Lady of Peace education of the next generation of female leaders, including through high school scholarships and classroom tools. Astronaut Ellen Ochoa was the Keynote Speaker. Ellen Ochoa is the first Latina ever to go to space and is only the second female Director of NASA’s Johnson Space Center – where she led the human space flight enterprise for the nation from 2013 to 2018. 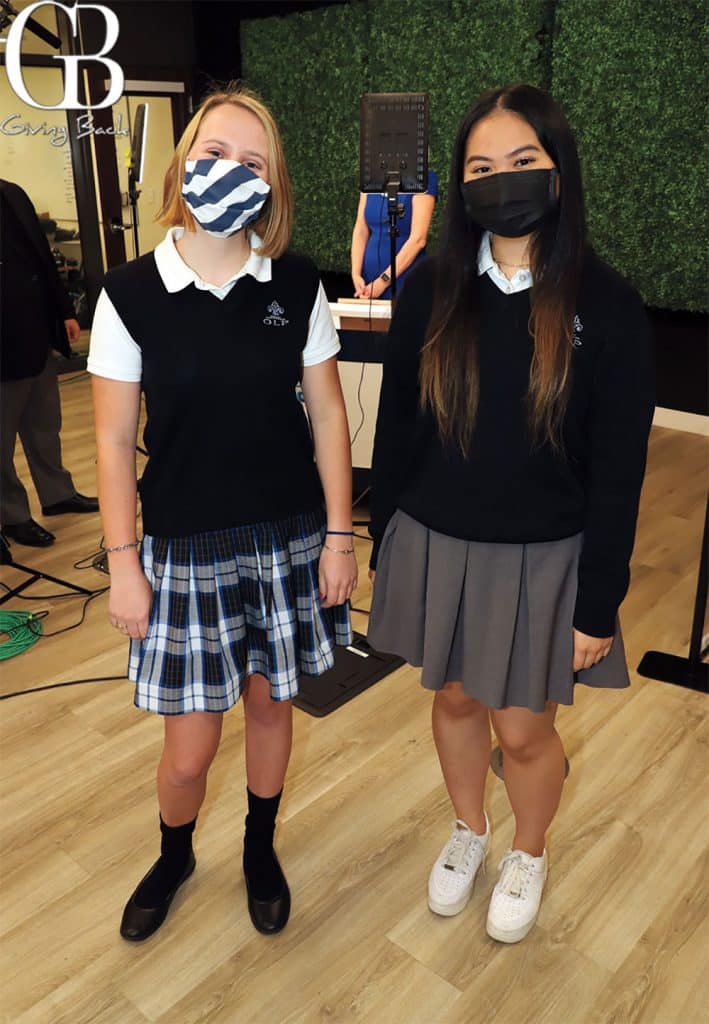 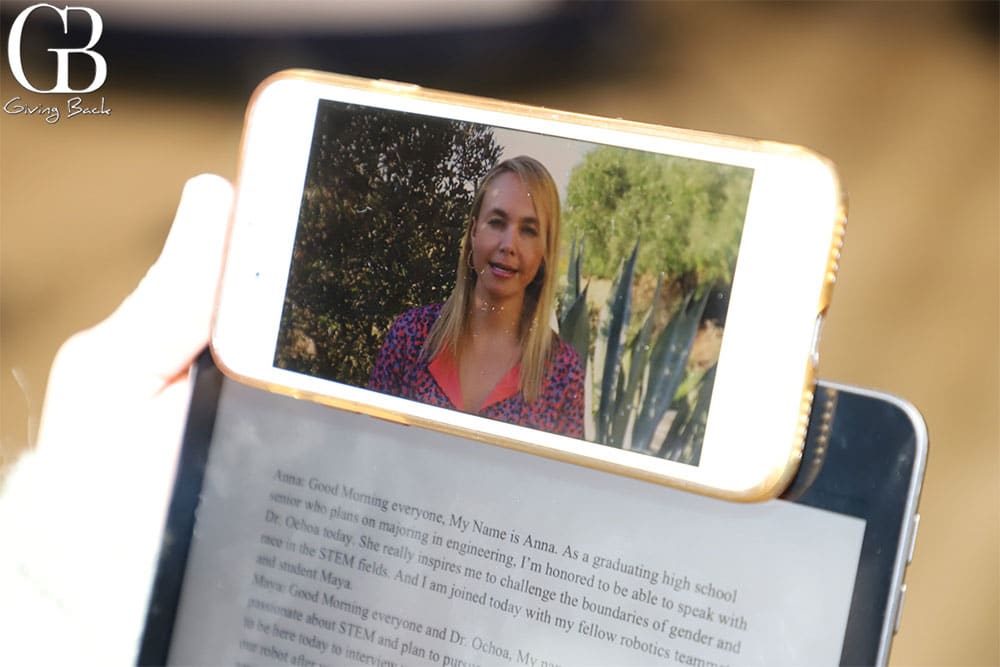 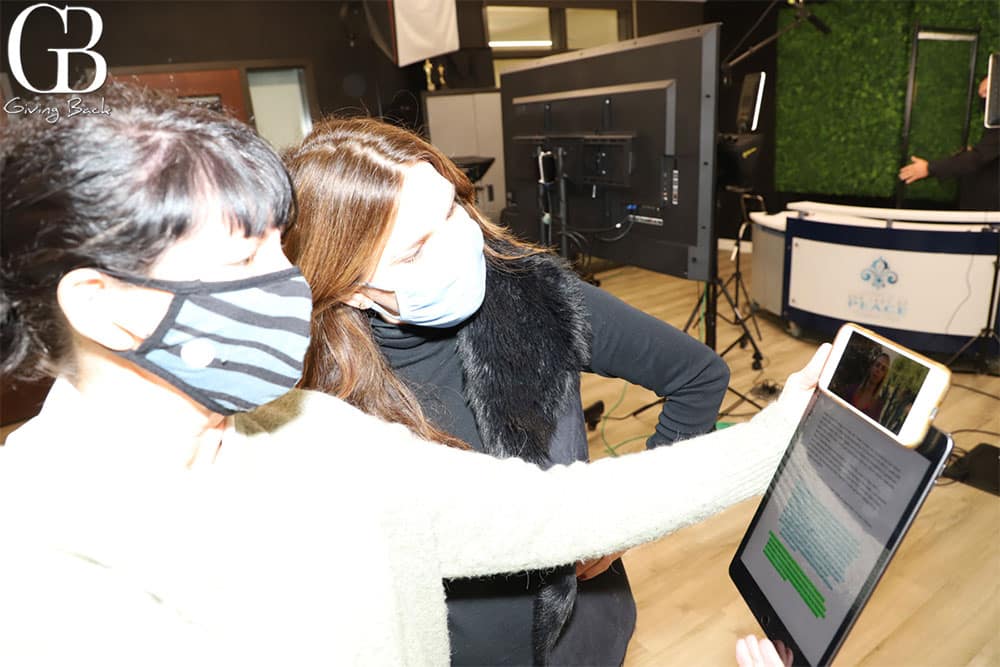 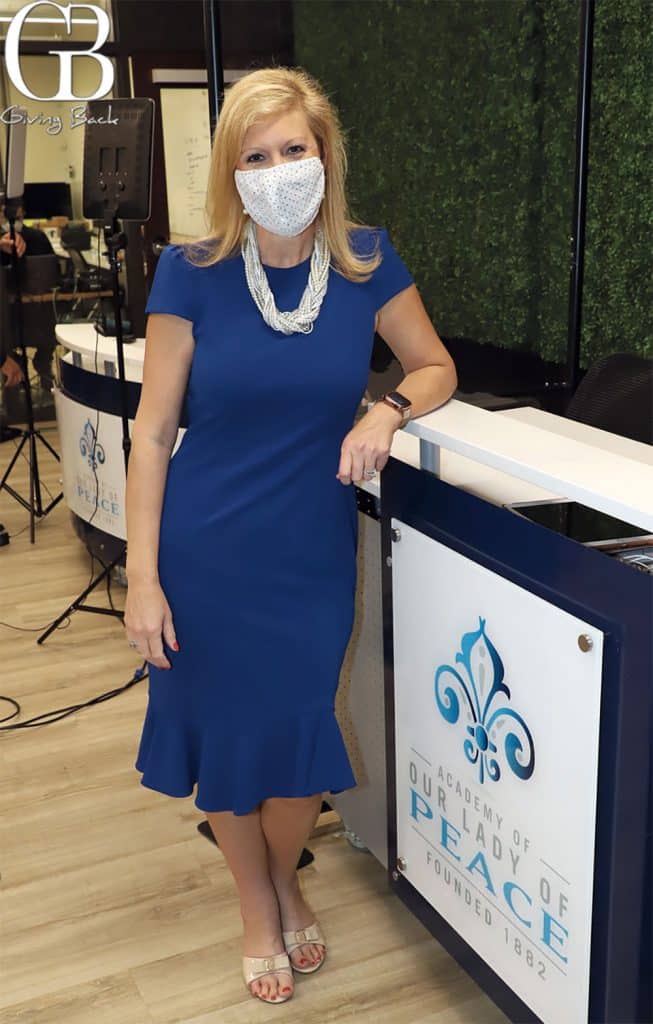 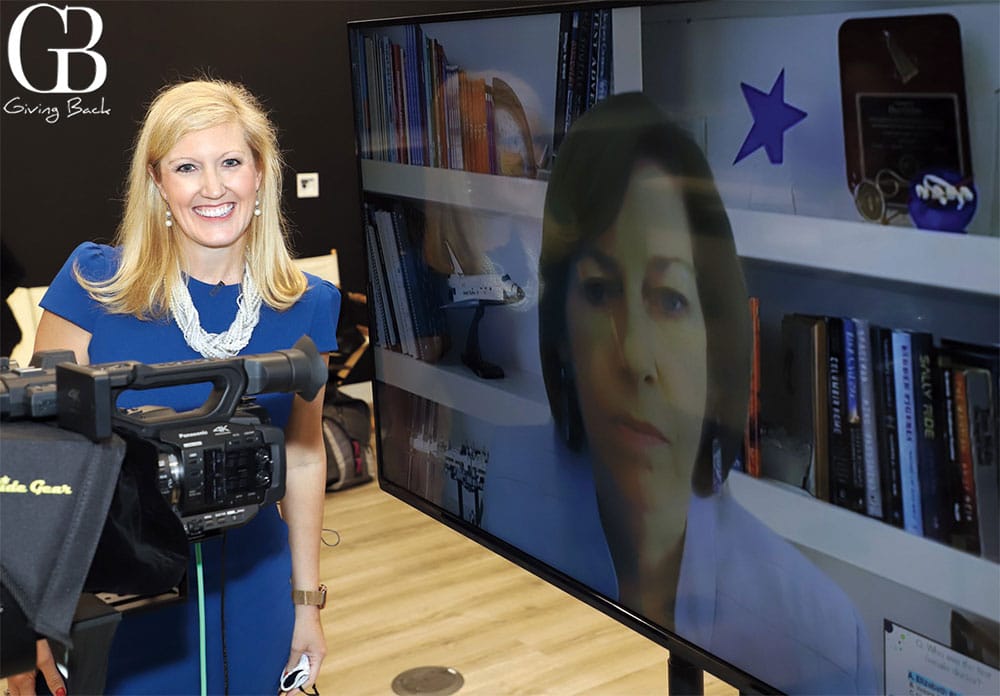 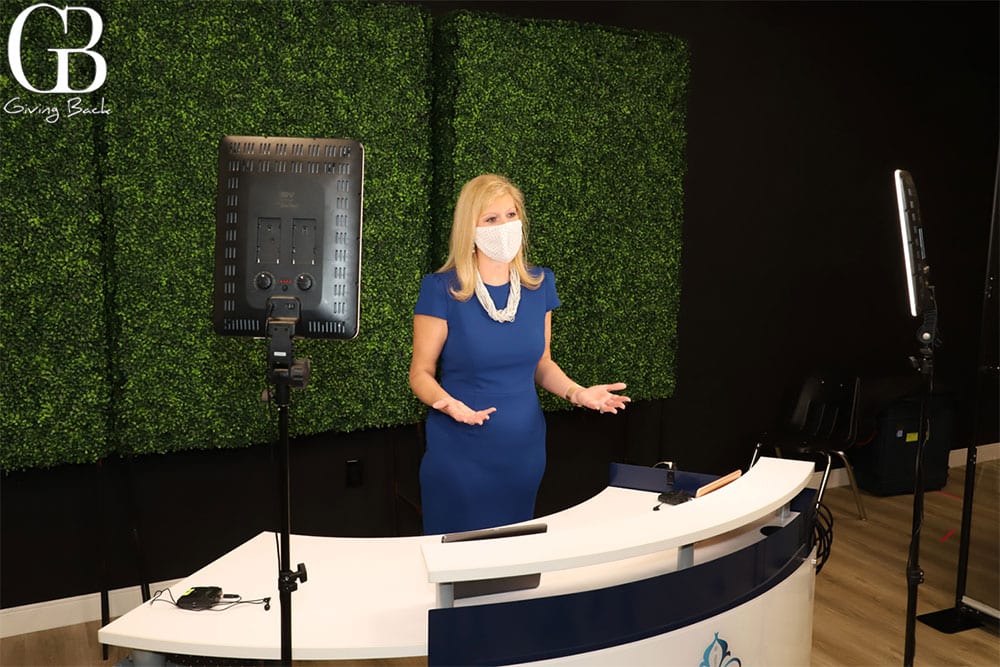 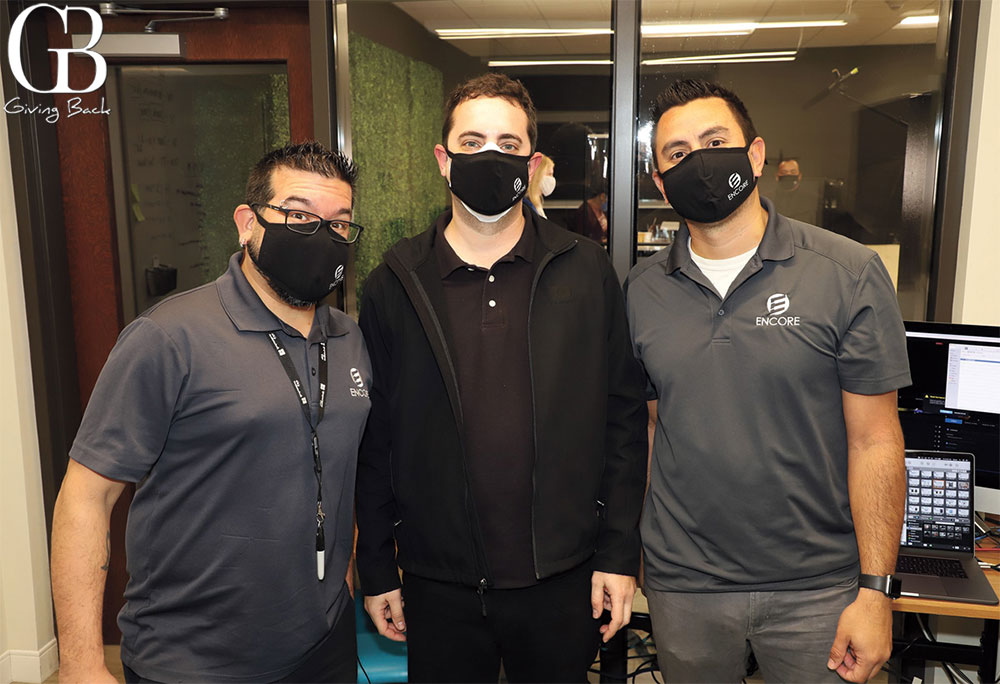 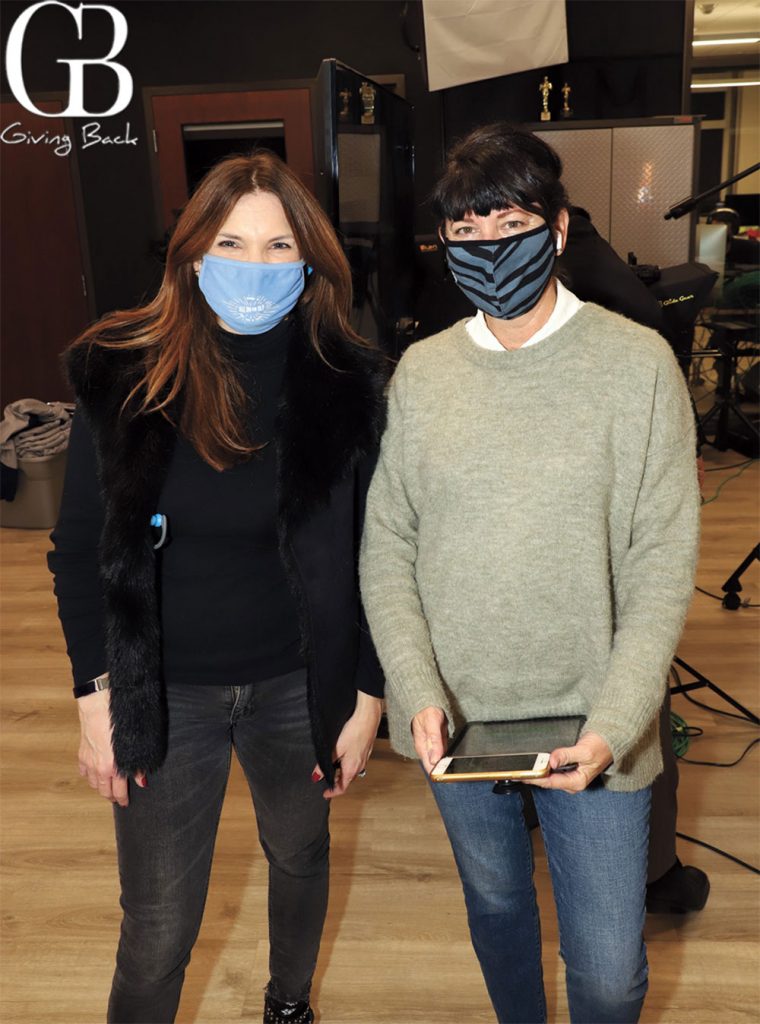 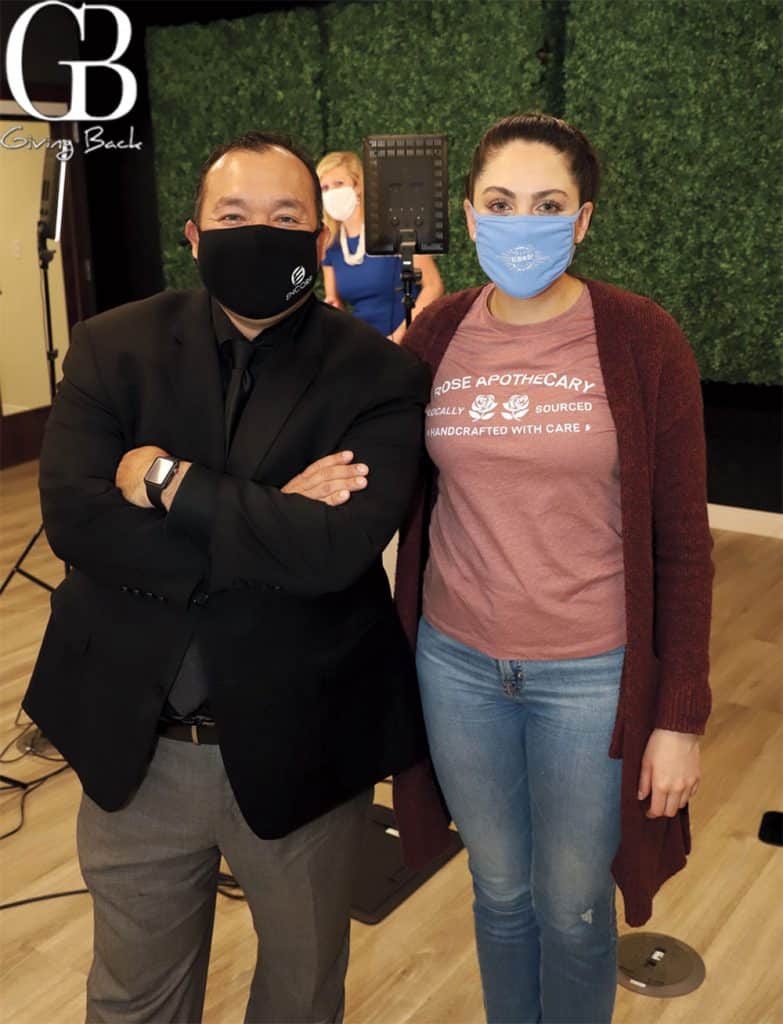 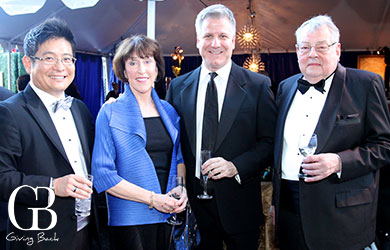 Passport to the World 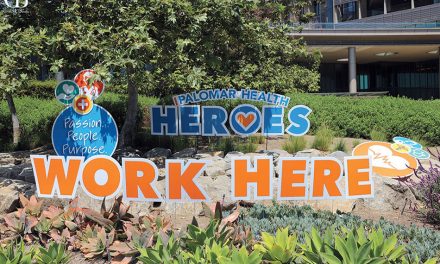 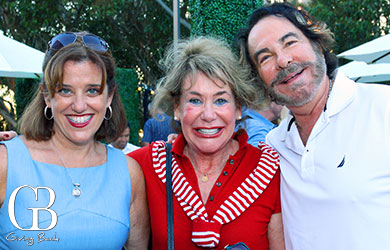