With His Head in the Clouds 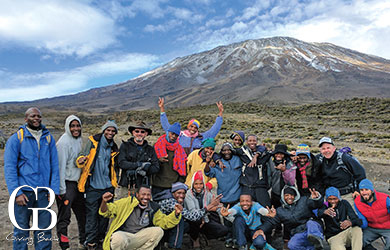 Facing a video recorder at 3 A.M. in his hotel room in Tanzania, Chava Mercado-Cano ’06 (BA) documented the early morning hours before beginning his journey to climb to the top of Mount Kilimanjaro.

In the video, he reflected on the fact that that three years earlier, to the day, he was in an accident that could have taken his life. After hearing the story of Susan Ershler, and her husband, Phil, the first couple to summit the highest mountain on each continent, known as the Seven Summits, Mercado-Cano vowed to climb Mount Kilimanjaro as a way to thank the Lord for sparing his life.

“Towering 19,341 feet over the plains below, Kilimanjaro is the world’s highest free-standing mountain, the tallest point in Africa, and 1 of the 7 Seven Summits,” he wrote the day before boarding the first of the flights that would take him to Africa. “The allure of the mountain is magnetic. With the many blessings this year has brought me, I plan to reach the summit around Thanksgiving and GIVE THANKS while standing above the clouds. Maybe the ‘Big Guy’ will hear me better if I’m that much closer.”

It took him three days just to hike to the base of the mountain. When the official climb started, at ten o’clock at night, he donned a shirt that said, “Never stop.” For hours, he hiked in silence, feeling alone, even though he was part of a group of guides and porters, cooks and doctors.

“Being on top is magical. When I saw the sign marking the top I cried. It was the best Thanksgiving I have ever had,” said Mercado-Cano, who took a photo at the sign with a USD banner that has traveled with USD alumni around the world. “I felt closer to the Almighty than ever before. I’ll never forget it.” 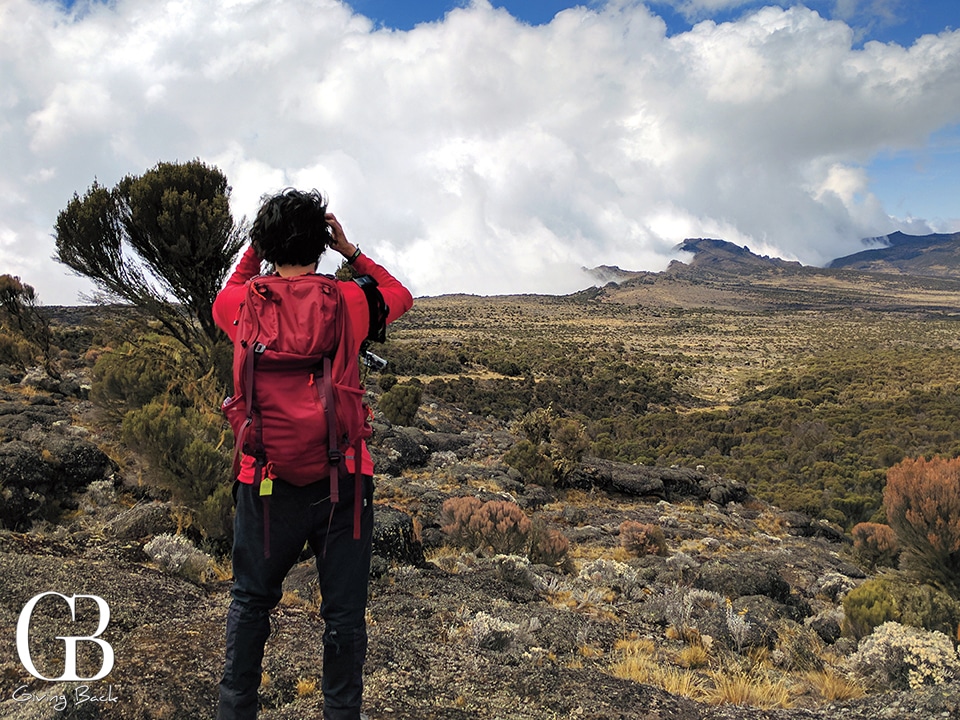 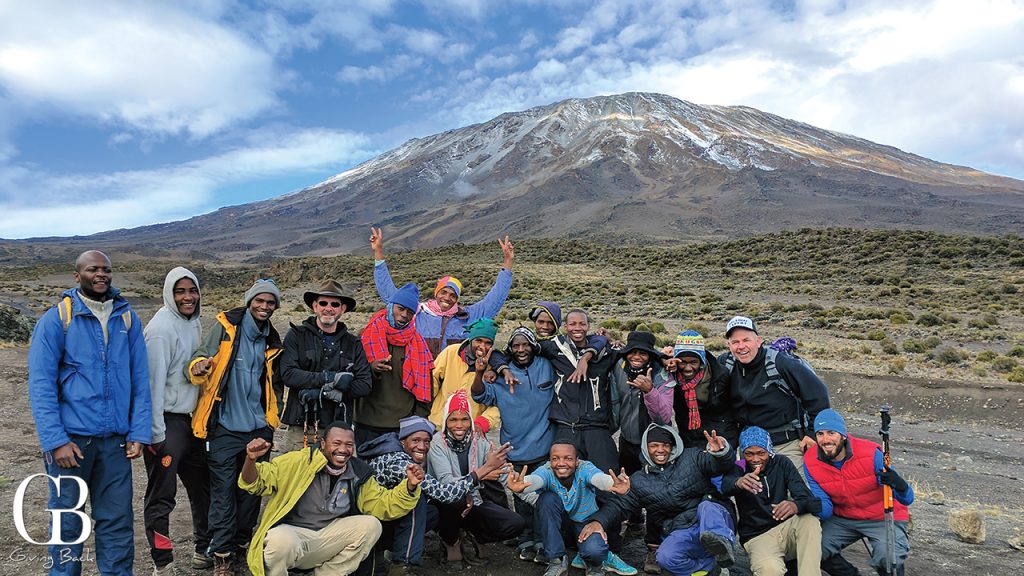 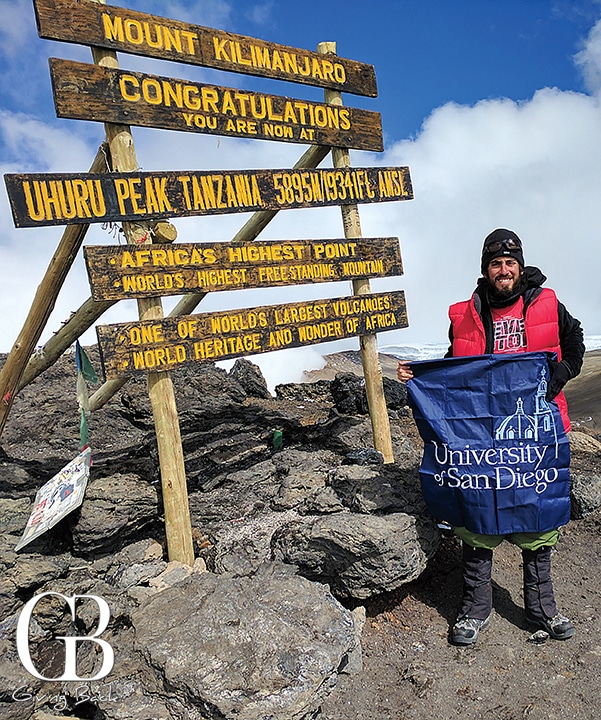 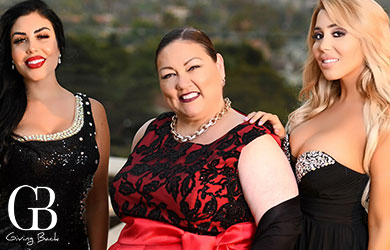 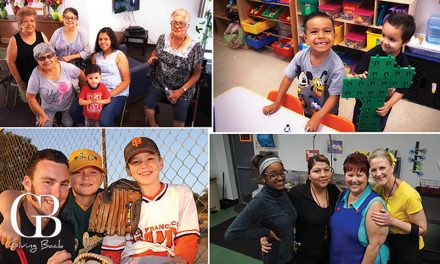 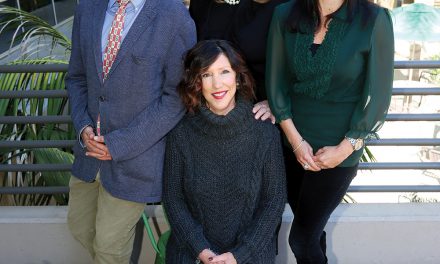 Hats Off to Children 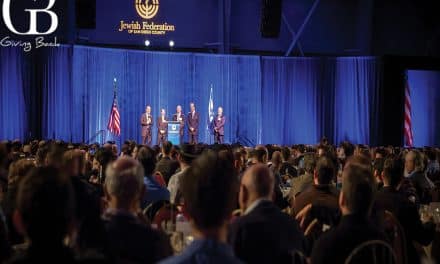