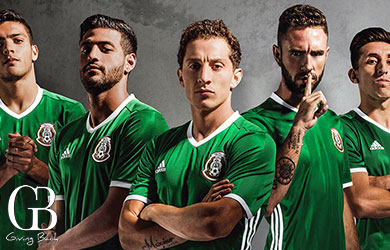 Calling all soccer fans! Chile will face Mexico in the upcoming Mexican National Team U.S. Tour game on June 1 at Qualcomm Stadium. The game will be key for both teams as it will take place during the FIFA window before the start of the historic Copa America Centenario, being played across the United States during the month of June.

Sunset Poolside Jazz Series! Every Thursday from June 2 to August 25, jazz enthusiasts will sway and groove to the sounds of the Jazz talents set against the sunset backdrop of downtown San Diego’s skyline at the Westgate Hotel. Gilbert Castellanos is set to kick off the event series featuring jazz entertainment and a selection of traditional and craft cocktails, fine whiskey, wine and beer as well as a gourmet array of appetizers and tapas.

Van-Go Soapbox Competition! On June 11 Little Italy will draw accomplished and talented STEAM enthusiasts from all over San Diego for Van-Go! A day for schools and businesses to highlight their interests in science, technology, engineering, art and math through multiple interactive experiences among those including a soap box race. 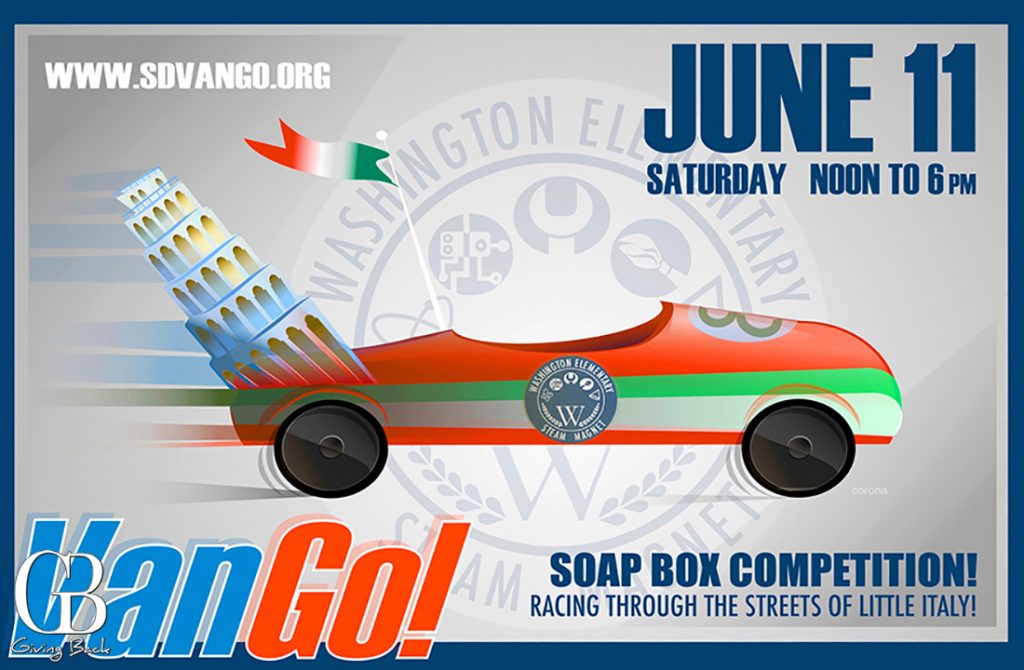 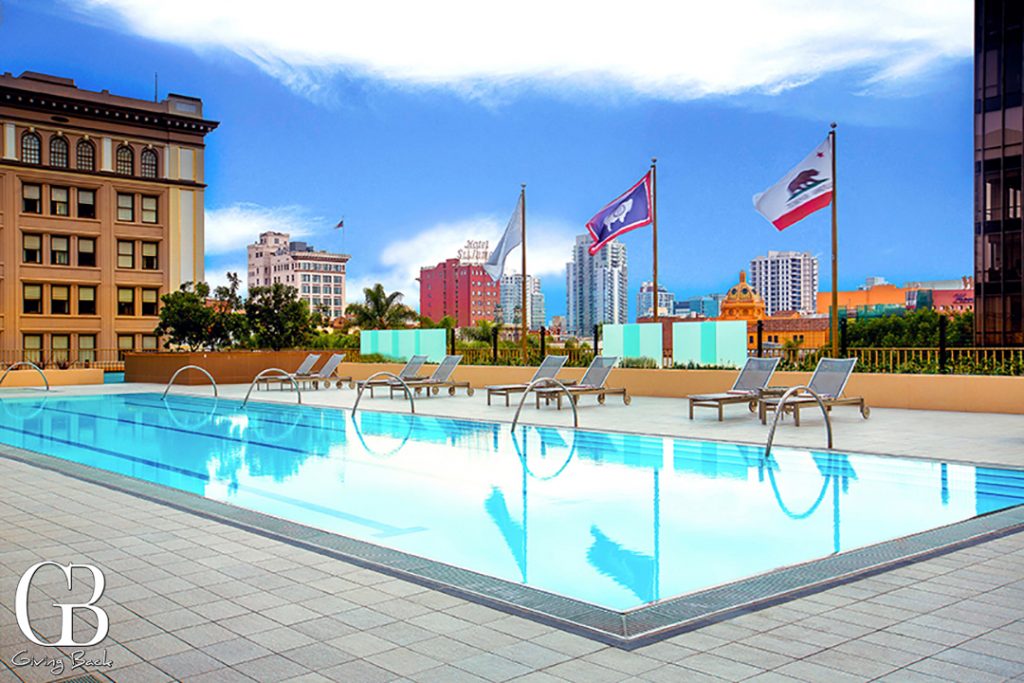 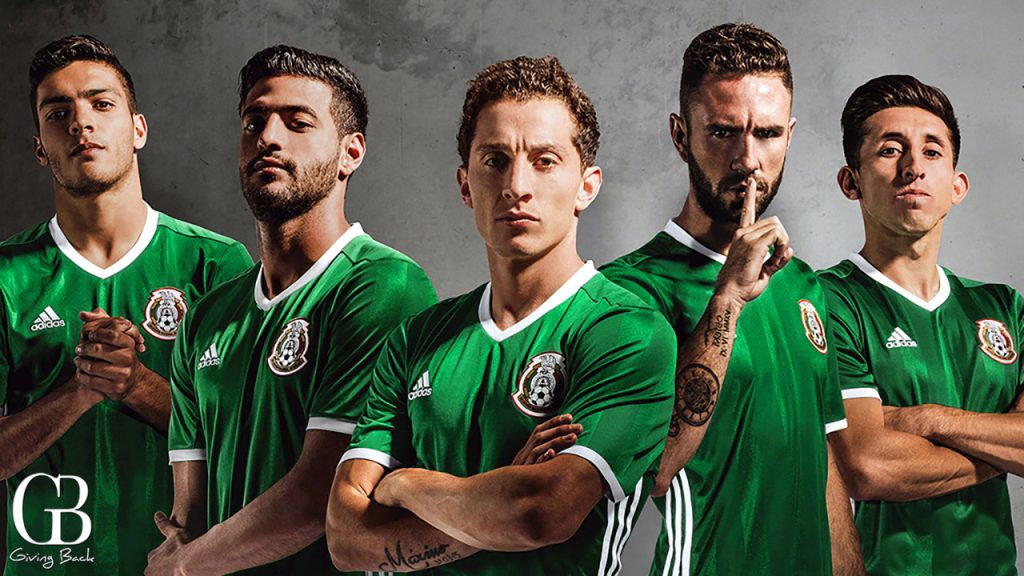 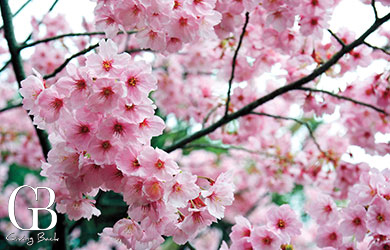