Beat masters of Baja California unite! On July 18-21 the Second Festival of Percusiones de las Californias with master percussionists and artists from San Diego and Tijuana unite to share their knowledge and artistry with students and participants. Masterclasses, workshops, concerts, ensembles, rehearsals and more will take place for four consecutive days. To kick off the celebration a special concert will take place alongside the Youth Symphony of Tijuana. www.cecut.gob.mx

Back for its second summer! July 2 kicks off great live stand-up comedy at The Del from the famous Laugh Factory! Known for launching some of the hottest stand-up comedians in the world, these shows will have comedians performing live from Thursday through Saturday until September 6. Tom Arnold, Jon Lovitz and more are set to perform. www.hoteldel.com

The Force Awakens at Comic Con in July! To continue its mark in cultures worldwide Comic-Con International is taking over San Diego for five super, action packed days. On July 10, convention-goers will celebrate “Star Wars Day” with special panels, comics, video games and more in honor of the release of “Star Wars: The Force Awakens” in December. Rest assured the most famous Star Wars characters Han Solo, Chewbacca, Leia and Luke are set to return. www.comic-con.org 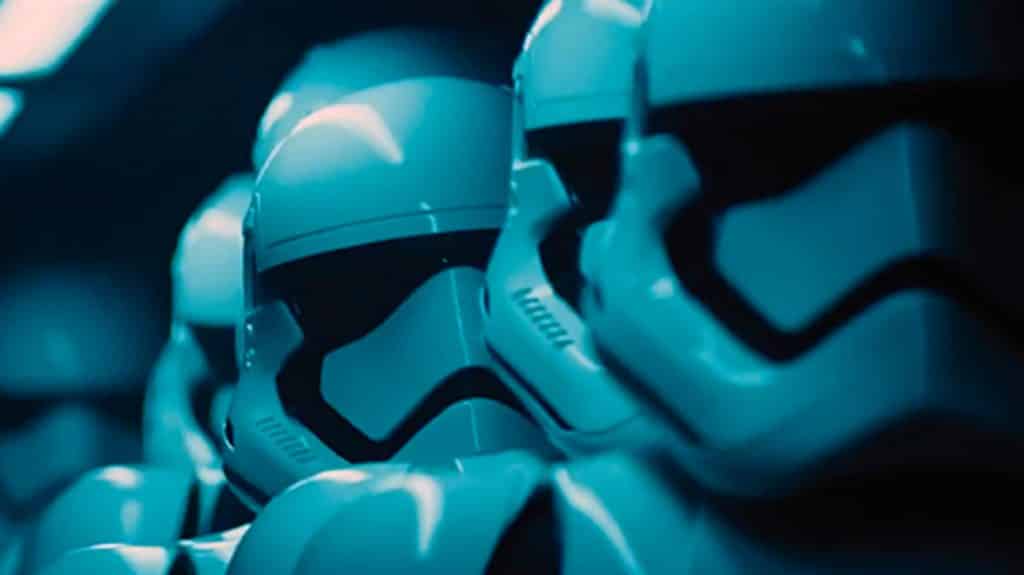 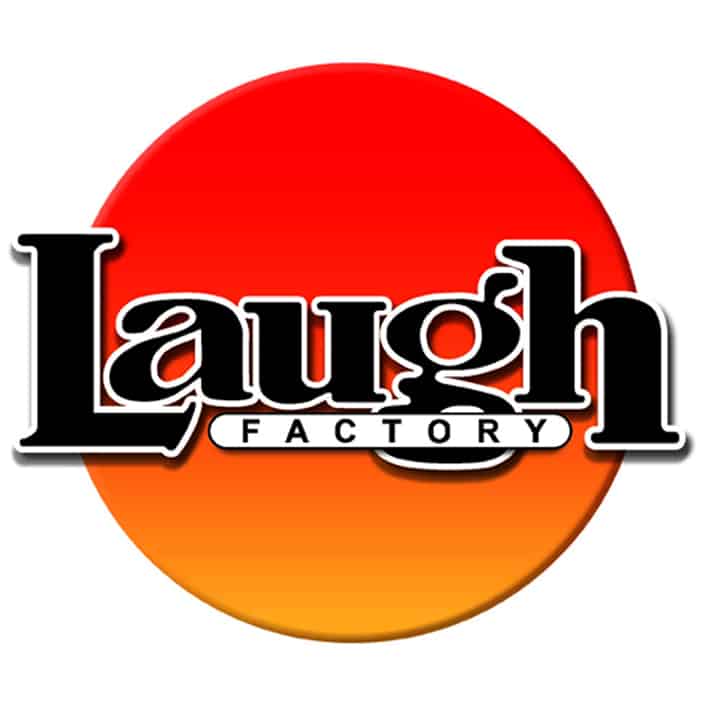 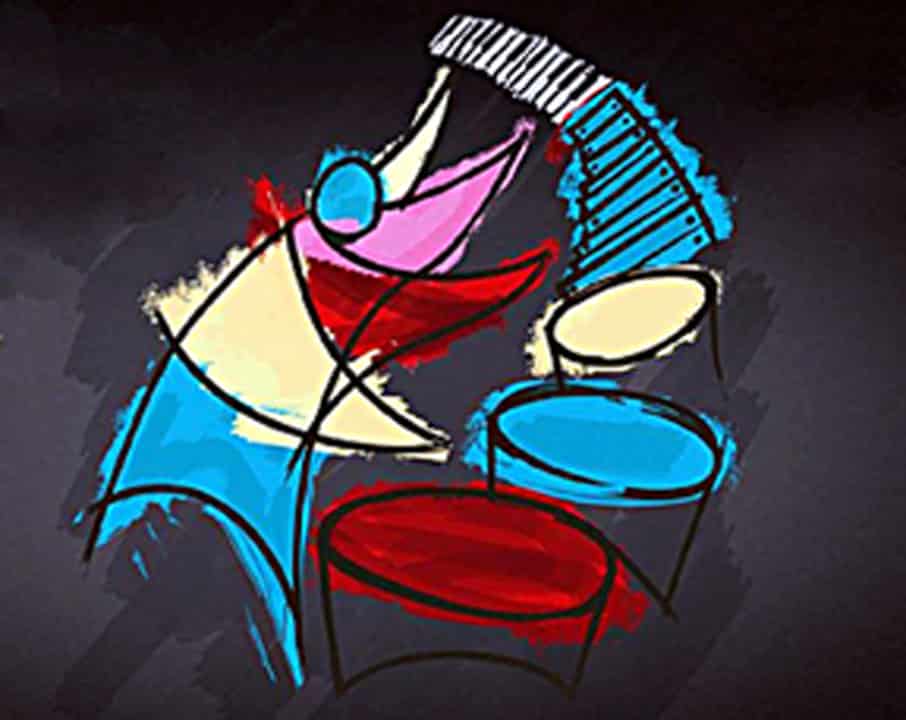 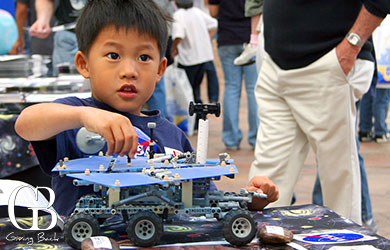 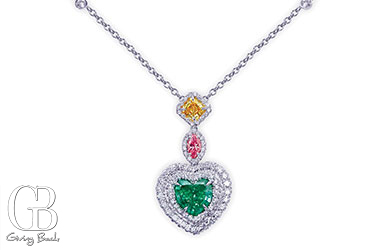 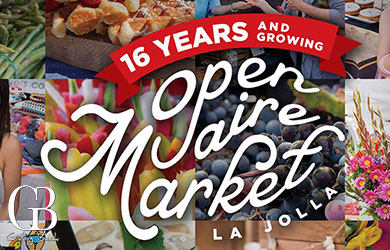 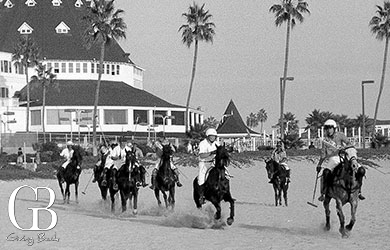