The University of San Diego Recognizes Mauricio López-Hodoyán’s Contributions as an Outstanding Engineer.

Darlene Marcos Shiley was confident when she gave the University of San Diego $20 million to open the new Shiley-Marcos School of Engineering, it would produce graduates like her late husband, renowned engineer Donald P. Shiley — who would change the world.

Mauricio López-Hodoyán, vice president of strategy and analysis at Qualcomm, fits the bill.

He graduated from USD with an electrical engineering degree in 1993 and a master’s in international business in 1995. The engineering program was established in 1987 and became an official school in 2013. At USD’s Alumni Honors event in April, López-Hodoyán became the engineering school’s first recipient of the Hughes Career Achievement Award.

Anyone with a smart phone or tablet has a connection to López-Hodoyán. The electronic nerve center of that mobile device was almost certainly made by Qualcomm. And at Qualcomm, it is his job to assess the rapidly shifting landscape of wireless technology. He makes sure gadgets do what consumers need them to do — and then what people never dreamed they could do.

“The cutting-edge mobile devices and technologies that Qualcomm produces represent the kinds of products that students like Mauricio will create in our new engineering garages,” Chell Roberts, the school’s inaugural dean tells Giving Back Magazine.

López-Hodoyán’s parents came to the United States from Mexico, sacrificing much to give their children the best. His parents’ grand plan included sending each of their five children to college, including Mauricio and his younger sister, Yordanna, who attended USD, where their mother, Julieta Hoyodán López, graced the campus as an alumna of the San Diego College for Women before it became what is now USD. After following his mother to study at USD, López-Hodoyán followed in the footsteps of his father, to become an engineer.

Although the pace he keeps at work is fast, life at home moves even faster as he and wife Gabriela keep up with their children, Mauricio and Valeria. 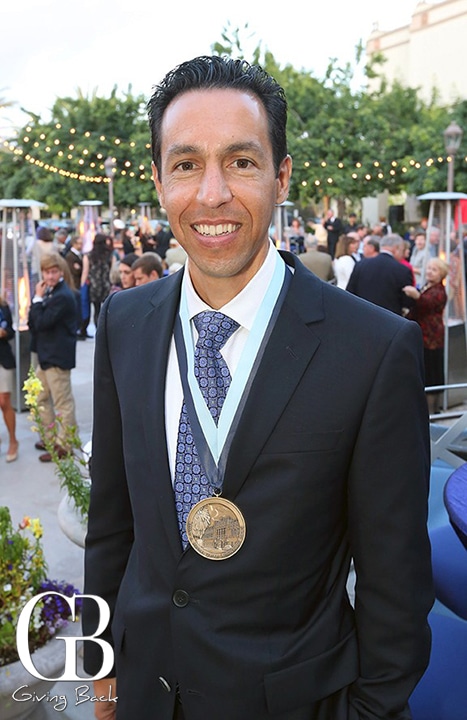 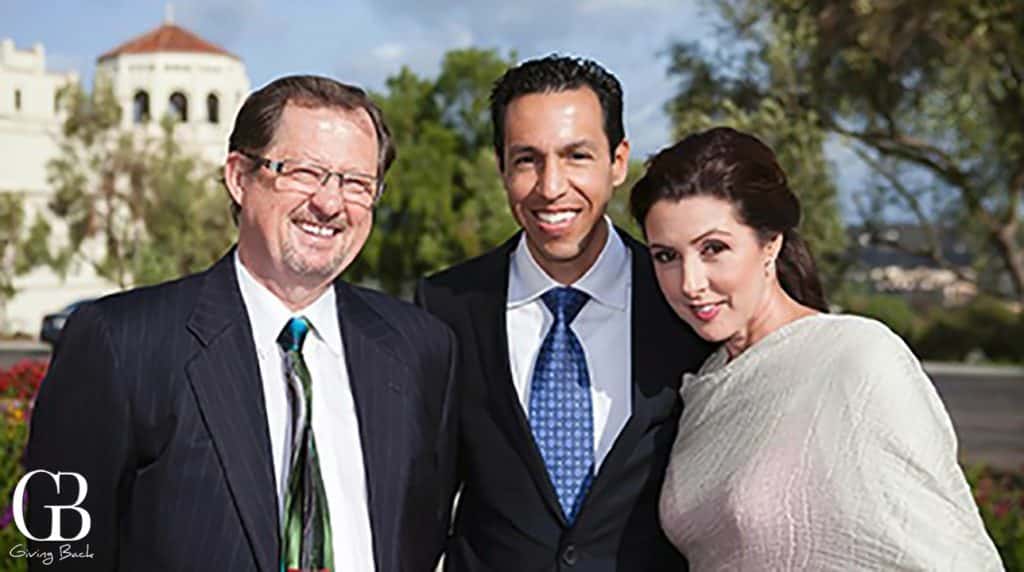 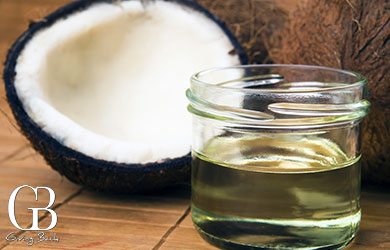