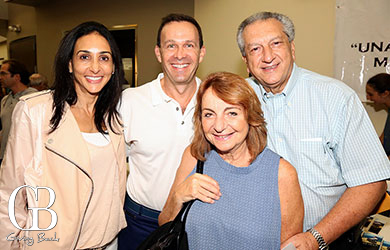 An inspiring documentary, Una Vez Mas – based on the inspirational story of the Sports Anchor at Univision in San Diego, Beto Gurmilan – recently premiered in San Diego. Beto became a quadriplegic after a surfing accident as a teen and he choose to share his story and experience about his return to surfing with the world. Thankful for the support of the many people behind making of the film, he proudly showcased the film in La Jolla amongst family, friends and the community. 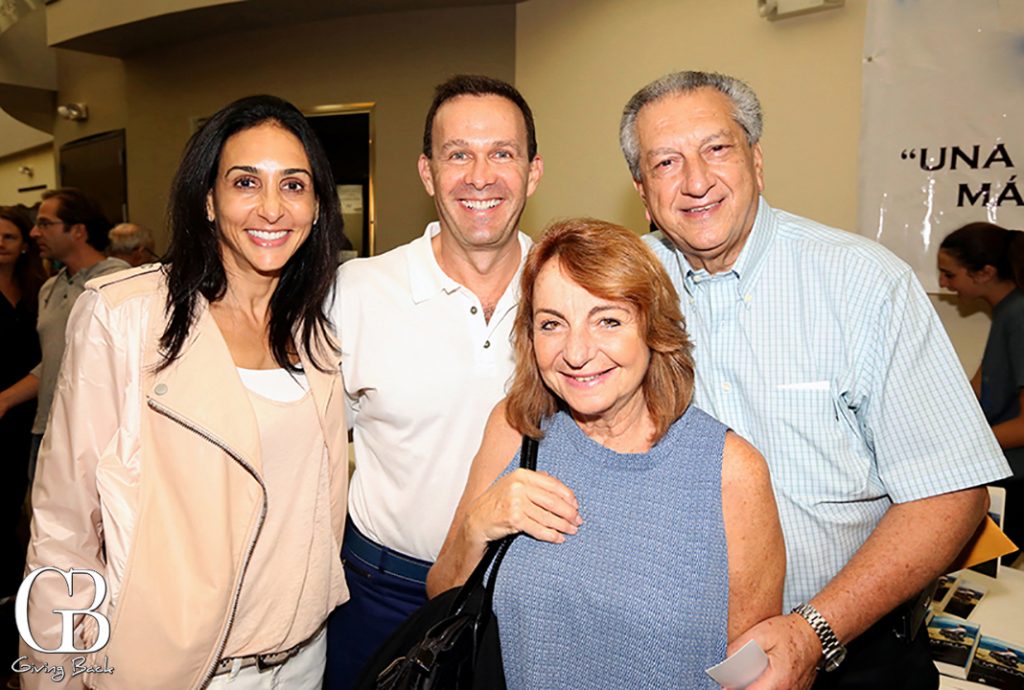 The Binational Rotary Club of Coronado