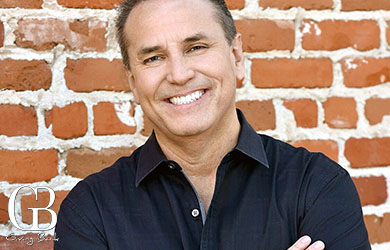 Now in its 46th year of service, Southwest Airlines continues to differentiate itself from other carriers with exemplary Customer Service delivered by its Employees to more than 100 million Customers annually. Through those meaningful relationships, we can strengthen the communities in which our Customers and Employees work and live. At Southwest, we are passionate about connecting people to what’s important in their lives and we invite you meet our friend Tommy Sablan who has had great success in his efforts to impact the community and learn how his personal achievements are also a part of his story.

Tommy Sablan has dedicated his life to giving. As a Chula Vista native, he is not only proud of his San Diego roots but also heavily involved in communities and organizations across the county. While his philanthropic lifestyle is rooted in his desire to help others, he has had several experiences that have shaped his path. Mr. Sablan’s journey, as many of our own, can be traced back to his childhood. He is able to look back fondly on the efforts his single mother made into showing her children love and ensuring that they always had what they needed, even with the financial struggles they faced. However, there were other complex relationships throughout his childhood and into adulthood that have inspired him to help others through his work with San Diego juvenile halls and schools. Both of his older brothers became heroin addicts at a young age and combatted the issue for the majority of their lives. While much of their relationship was strained due to anger and other issues, he has since been able to forgive them and that has allowed the experience to teach him valuable lessons that he can share.

In 2010, the deaths of Chelsea King and Amber Dubois were a constant in the media. The stories of the local teens inspired Sablan to reach out to their families, with whom he became heavily involved, and still is to this day. In March of 2010, he and four friends started Finish Chelsea’s Run. A campaign to recruit 100 volunteers to finish the route Chelsea was running in her final moments. They were pleasantly surprised to find 3,500 people turned out to participate. The huge community support has developed into an annual 5 k that raises money for the Sunflower Scholarship Fund. Each year, thousands of dollars are raised to help students in need of financial support to go to college. He also uses his position as a radio producer to help organizations including Volunteers of America Southwest, Monarch School, and more.

Tommy has also seen impressive efforts amongst his peers, particularly Lidia Martinez and the Southwest Airlines Team who have helped many of the individuals who reach out to him. While he has had great success in his efforts to impact the community, his personal achievements are also a huge part of his story. He is now ten years clean and a single father to two children, a daughter who is 20 and a son who is 22. As for the future, he hopes to continue to inspire others. Mr. Sablan shares a statement made by Brett King at a memorial service for his daughter, “Our world needs hope. In order for our world to have hope, we need to give. If you want to remember my daughter Chelsea, then give. Give your heart! Give your time!” To this day, Tommy Sablan applies this to all aspects of his life. 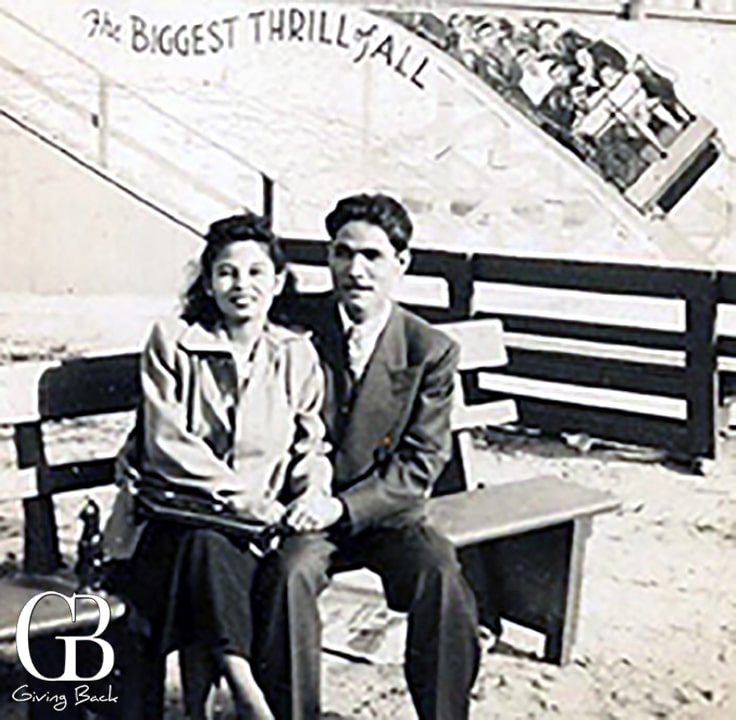 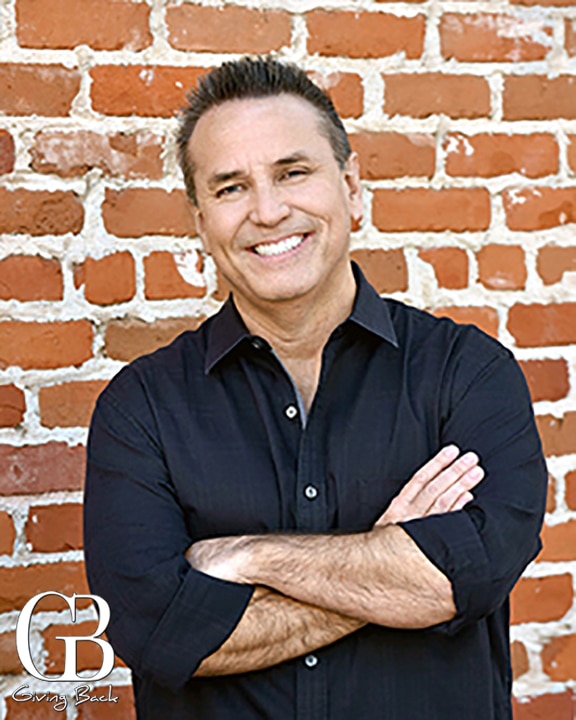 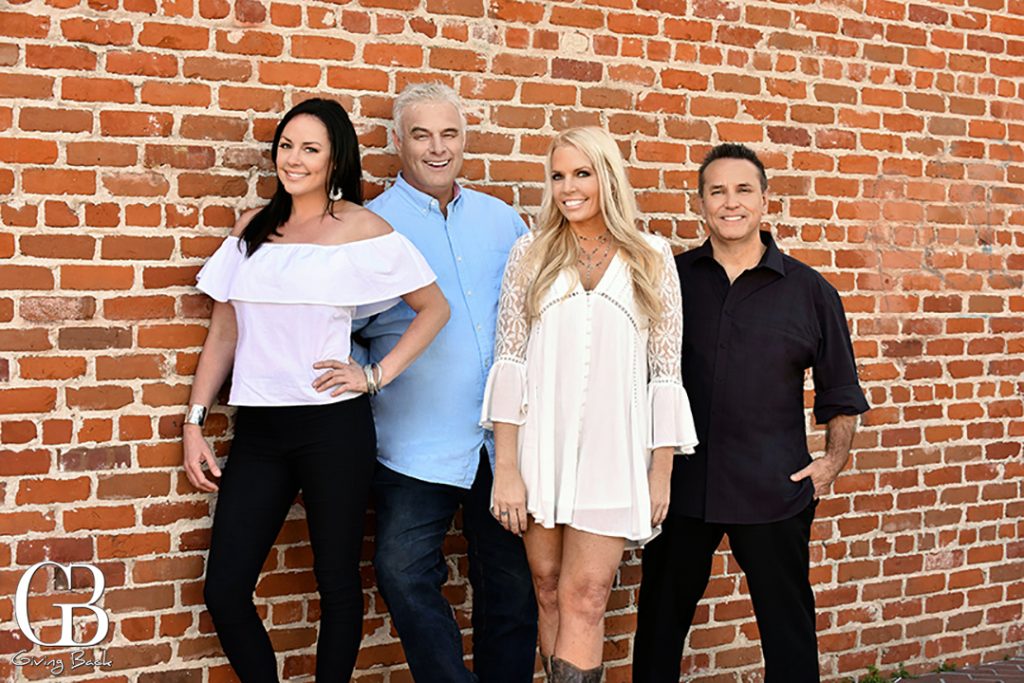 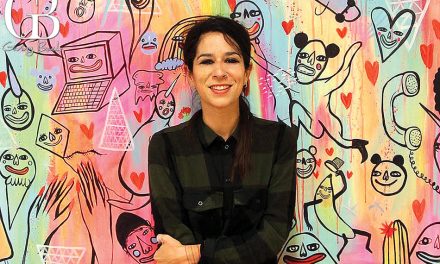 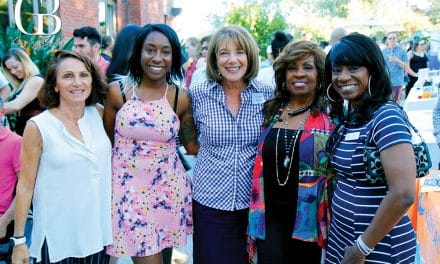