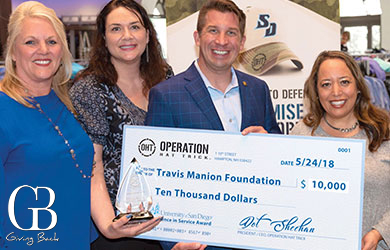 The University of San Diego won the national 2018 Operation Hat Trick Service Award, recognizing USD’s support of wounded U.S. combat service members and veterans through its sale of USD hats co-branded with Operation Hat Trick (OHT). In recognition for the award, OHT donated $10,000 to the Travis Manion Foundation on behalf of USD.

The foundation honors the memory of 1st Lt. Travis Manion who was fatally wounded by an enemy sniper while aiding and drawing fire away from wounded members of his team. For his actions, Manion was awarded the Silver Star and Bronze Star with Valor.

“The Travis Manion Foundation works to unite America’s community to strengthen our national character,” says West Coast Director Derek Abbey ’11 (MA), ’18 (PhD), a former director of USD’s Veteran’s Center. “We will use this money to support programming in San Diego and to help our veterans facilitate our character program.”

USD launched its partnership with Operation Hat Trick on Memorial Day Weekend in 2017 to build momentum for the Founders Gala, held on Veterans Day. The gala raised a record-breaking $1.3 million to support the Founders Endowed Scholarship Fund for USD’s student veterans. The OHT initiative also made it possible to provide $15,000 to USD’s Veterans Center.

“The University of San Diego is honored to be part of the Operation Hat Trick family. We understand the sacrifices the military makes on a daily basis to keep us safe and free,” Coreen Petti, USD’s associate vice president for Advancement Marketing and Strategic Partnerships shared with Giving Back Magazine. “So we join OHT in making a difference in the lives of wounded and recovering service members and veterans.” 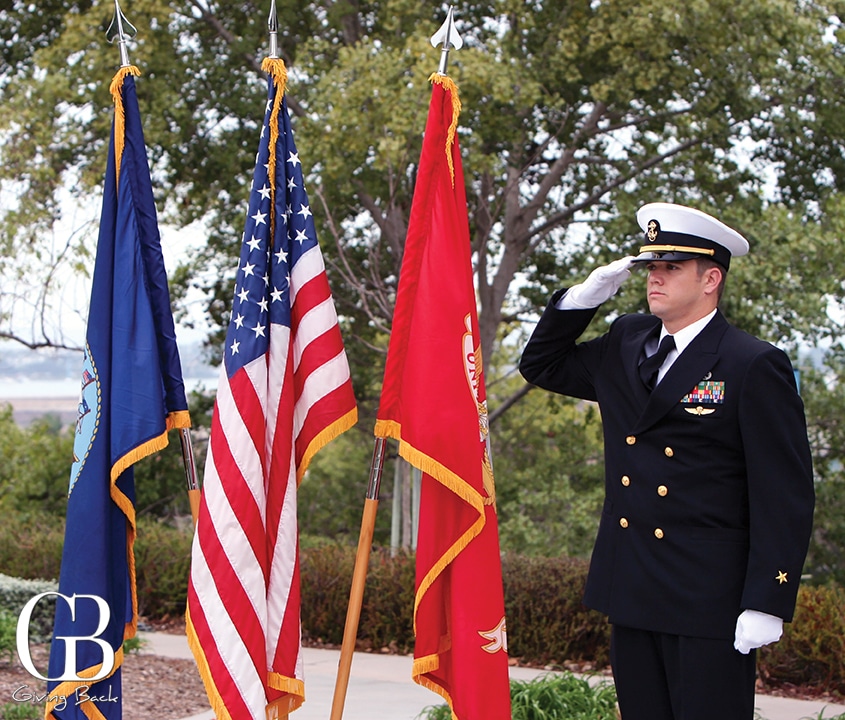 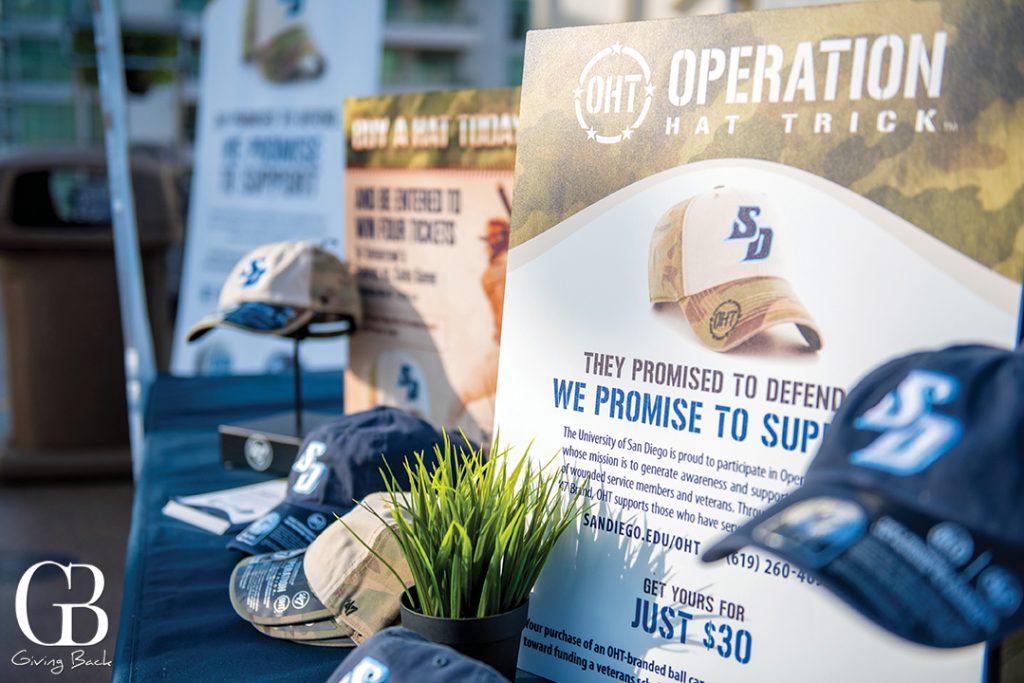 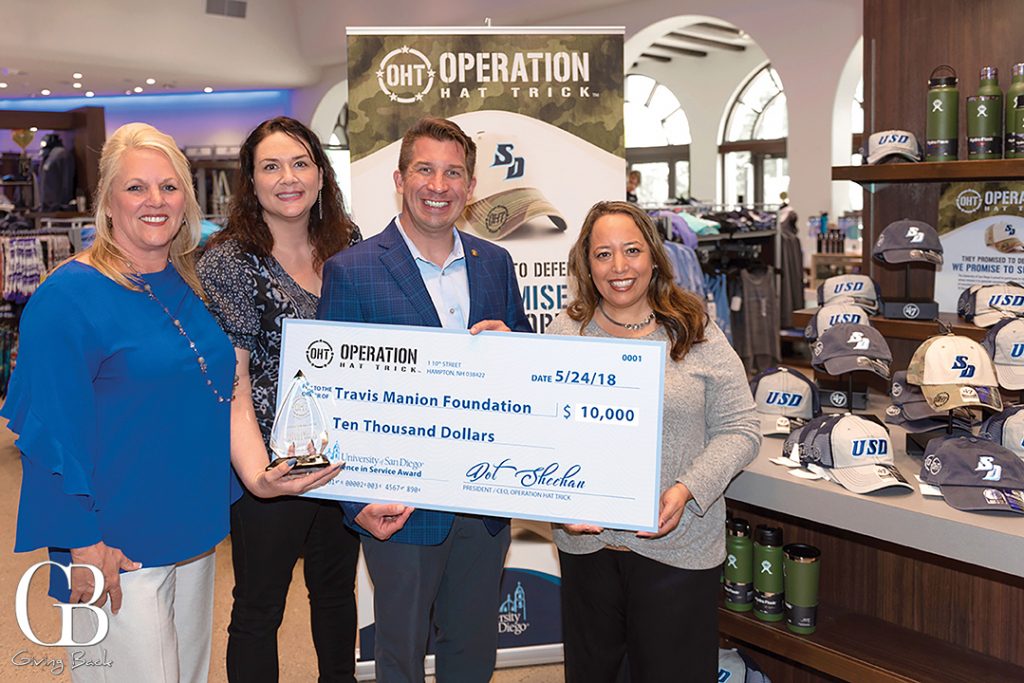 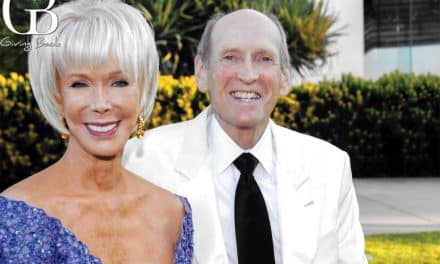 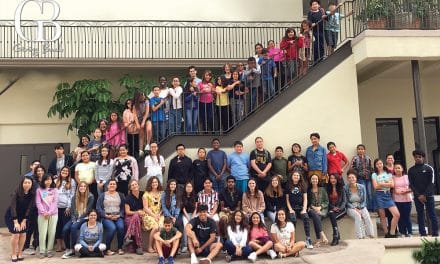