The Timken Museum of Art, located in Balboa Park and known as one of the finest small museums in the world, is open Tuesday through Sundays with complimentary admission. The museum is the permanent home of the Putnam Foundation’s world-class collection of European and American art and Russian icons. Masterworks in the collection span 700 years of history and range from 14th century altarpieces through 18th century portraits and landscapes to 19th century still lifes. The works of Italian, Dutch, Flemish, French and American painters are represented, including those of Veronese, Guercino, Petrus Christus, Pieter Bruegel the Elder, Jacques-Louis David and John Singleton Copley. The collection also includes the only Rembrandt painting on public display in the area.

The second in the series of major loans to the Timken Museum of Art comes from the Minneapolis Institute of Arts. Francisco de Goya’s Self-Portrait with Dr. Arrieta, from 1820 and one of the artist’s masterpieces will be on display at the Timken beginning May 10. The museum will exhibit this important painting alongside the Timken’s own revolutionary-era masterpiece, Jacques-Louis David’s landmark portrait of the Irish Republican sympathizer, Cooper Penrose, of 1802.

The Timken Museum of Art will host a private viewing, reception and dinner fêting the Object Lessons: Francisco de Goya’s Self-Portrait with Dr. Arrieta showing at the museum. The black-tie event will include culinary artistry, delightful music and a special surprise fashion interpretation of the Object Lessons exhibition modeled during the reception. Proceeds benefit the Timken’s educational programs. Cost for the dinner is $500 per person or $5,000 for a table of ten. RSVPs are needed by August 1. Those interested should call (619) 239-5548 x107. 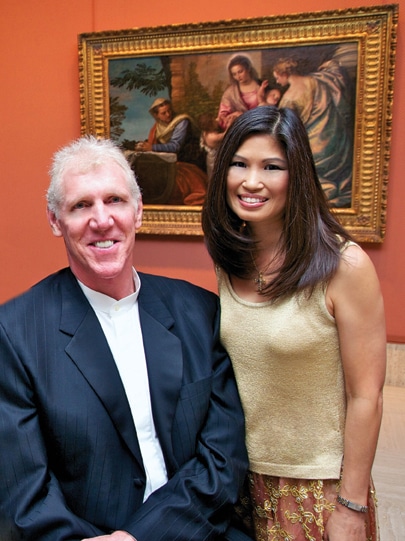 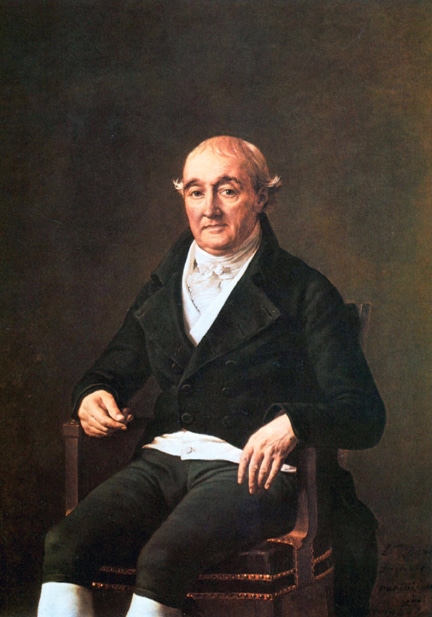 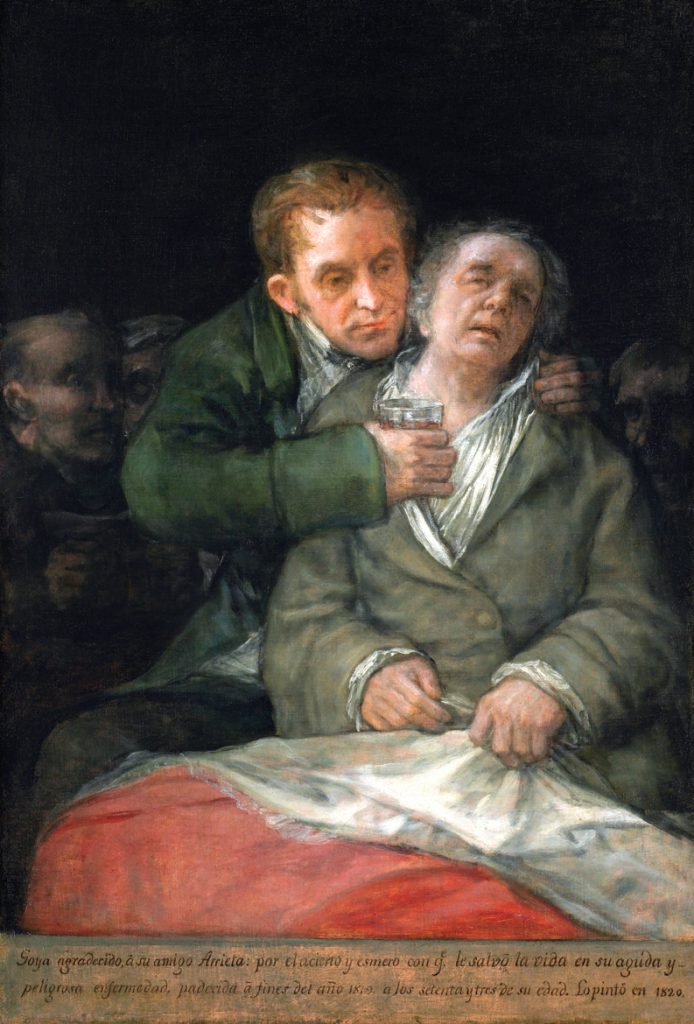 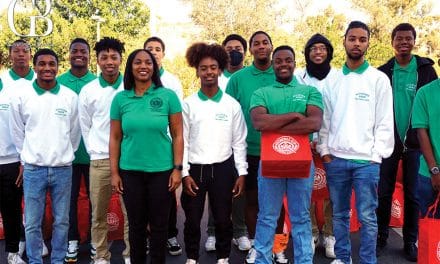 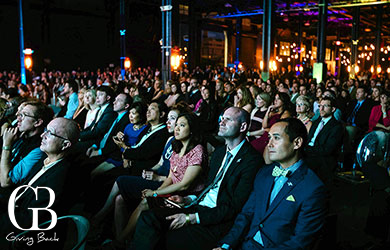 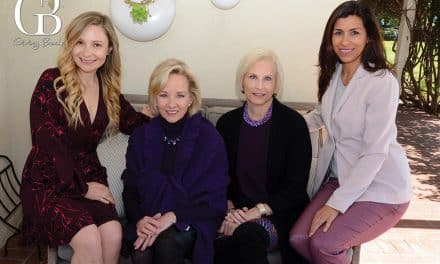