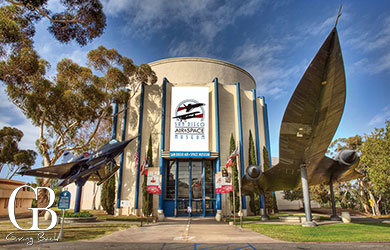 Where Aviation Comes To Life.

San Diego has one of the richest aviation heritages of any city in the country. Convair, home of such famous aircraft as the B-24 Liberator and the PBY Catalina, was founded here. Ryan Aeronautical, home of Lindbergh’s Spirit of St. Louis, was located here, and North Island Naval Air Station is the home of naval aviation. Much of that knowledge is captured and conveyed by the San Diego Air & Space Museum, a major institution unique to the region and one of the preeminent aviation museums in the nation. The building itself is a notable landmark built by the Ford Motor Company for the California Pacific Exposition of 1935.

Inside the Museum’s rotunda is a flight-worthy replica of one of the most iconic planes in the world: Charles Lindbergh’s “Spirit of St. Louis,” the first plane to fly solo across the Atlantic Ocean. As you walk in, a journey through the evolution of flight begins as you stand beneath the Montgolfier Brothers’ hot air balloon of 1783 – the first manned vehicle to lift humans above the Earth.

While Leonardo da Vinci’s genius as an artist is renowned, the new Da Vinci: The Ultimate Innovator special exhibition, which runs until January 2017 reveals how his conceptual designs for today’s technological wonders were centuries ahead of their time.

For history buffs, aviation enthusiasts, or someone searching for an experience never to be forgotten, the San Diego Air & Space Museum is the place to be.

On November 19, the Museum will honor distinguished luminaries from the world of aviation during the annual International Air & Space Hall of Fame Gala 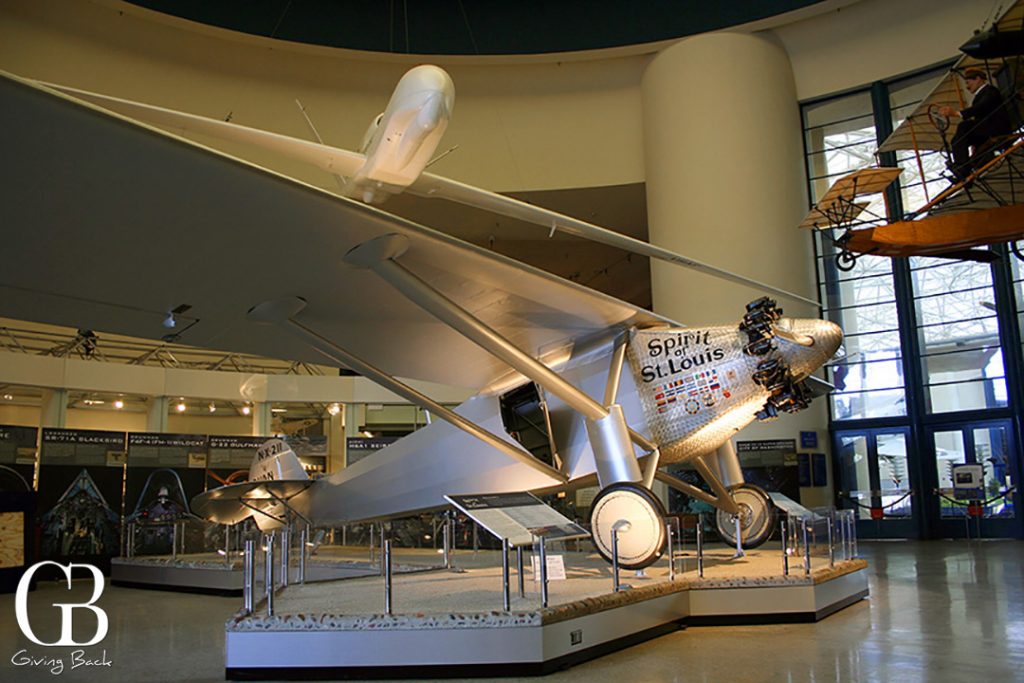 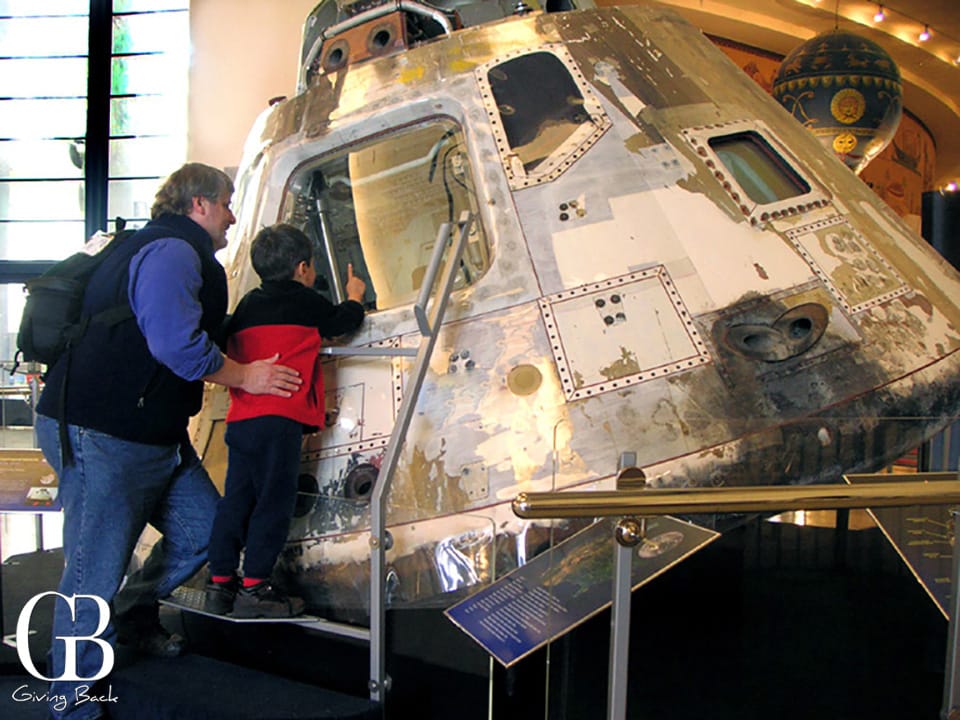 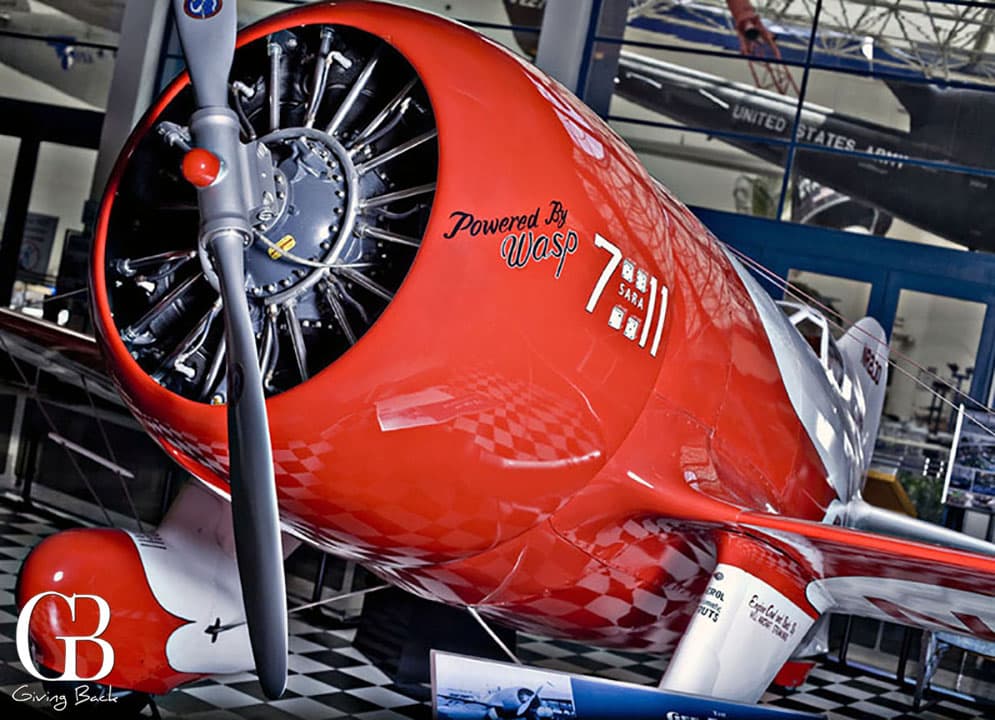 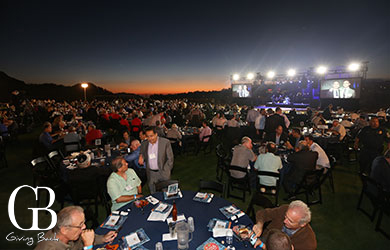