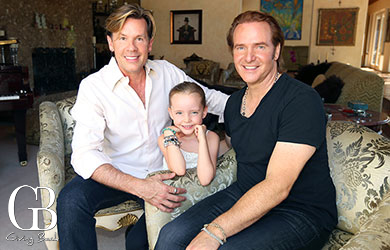 It is all about family. When you enter the Rancho Santa Fe estate of Steve and Rex Romande, you see signs of a child’s presence everywhere. That is a big change from the stages of New York and the salons of Europe! Steve and Rex have an unmatched dedication and passion for all they do, the most important being the raising of their daughter, 5-year old Kingsley. Given their backgrounds, music and art is the norm for their little girl.

Having grown up in northern Alaska, Steve was always thinking outside of the box literally. Through his company, Grey Romande Studios, Steve is a known producer and talent development coach – his work reaching New York stages and network TV. Rex began nurturing his lifelong passion for art and hair at the age of 15. His talents have led to his being named one of the Top 10 Hair Colorists in the country by Harper’s Magazine. The impressive results of his artistic creativity can be seen throughout their home, at his Rex Studio Salon in La Jolla, and in a few lucky homes around town.

Steve and Rex bring their creativity not only to their work and home life, but also in their role as Co-Chairs of this year’s ROMP: A Moment in Buenos Aires gala to benefit Ronald McDonald House Charities of San Diego. After relying on its services, the Romandes developed a deeper understanding of how the Ronald McDonald House provides for families in medical crisis. “The Ronald McDonald House was there for us when we needed help, allowing us peace of mind,” Steve tells Giving Back Magazine.

Inspired by the Romande’s journey at the Ronald McDonald House, dear friend and Founding Chair Mary Drake helped shape and create the first ever ROMP in 2010. Now in its sixth year, the Romandes are coming full circle to serve as ROMP Co-Chairs. Rex says, “Mary breathed life into this fabulous party and we are thrilled to continue to bring together our family of friends for this great cause. This charity has struck a chord for us – because for us, it is all about family.” 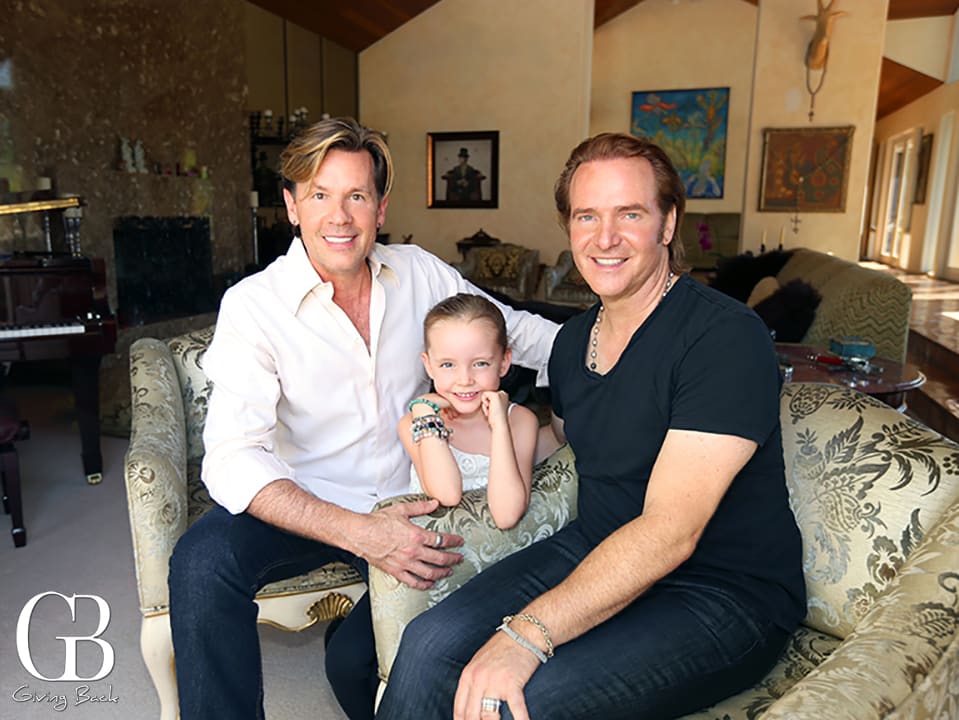 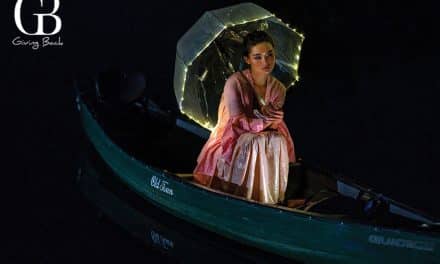 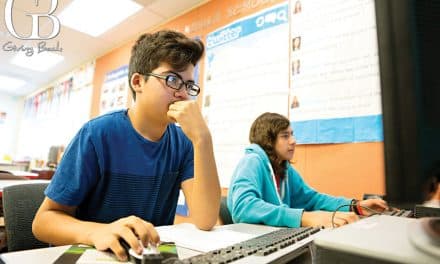