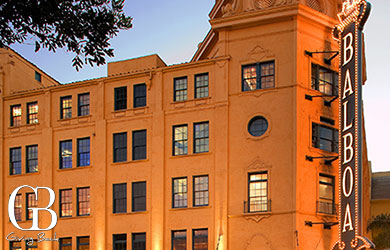 How could we have lost Mozart’s sister?

The Other Mozart, an award-winning off-Broadway play, answers that question. The one-woman tour-de-force dramatizes the previously untold story of Nannerl Mozart, the sister of Amadeus – a prodigy, keyboard virtuoso and composer who performed throughout Europe with her brother to equal acclaim. Yet, over time, her musical works and story faded away, lost to history. A little girl could perform and tour, but a woman doing so risked her reputation. As soon as Nannerl reached the age of 18, she was left behind in Salzburg and never toured again. She acceded to the social dictates of her time and accepted her roles of daughter, wife and mother.

One performance of The Other Mozart will be presented on Sunday, June 12, at 7:30 p.m. at downtown San Diego’s historic Balboa Theatre as part of the 2016 Mainly Mozart Festival.

The narrative is based on facts, stories and lines pulled directly from the Mozart family’s humorous and heartbreaking letters. With the opulent beauty of the dress and extravagant hair design, the sweet smell of perfume and the clouds of dusting powder rising from the stage, the performance creates a multi-sensory experience and transports the audience into a world of beauty – but also of overwhelming restrictions and prejudice.

Exemplary San Diego women who have benefited from today’s less stringent societal constraints have been invited to serve on a host committee for The Other Mozart. Cynthia Phelps, principal viola of the New York Philharmonic and frequent guest artist of the Mainly Mozart Festival Orchestra, who beautifully balances the roles of wife, mother, and brilliant musician, is Honorary Chair, with JoAnn Kilty serving as Chair.

Tickets for The Other Mozart are available by calling (619) 239-0100, or visiting www.mainlymozart.org. 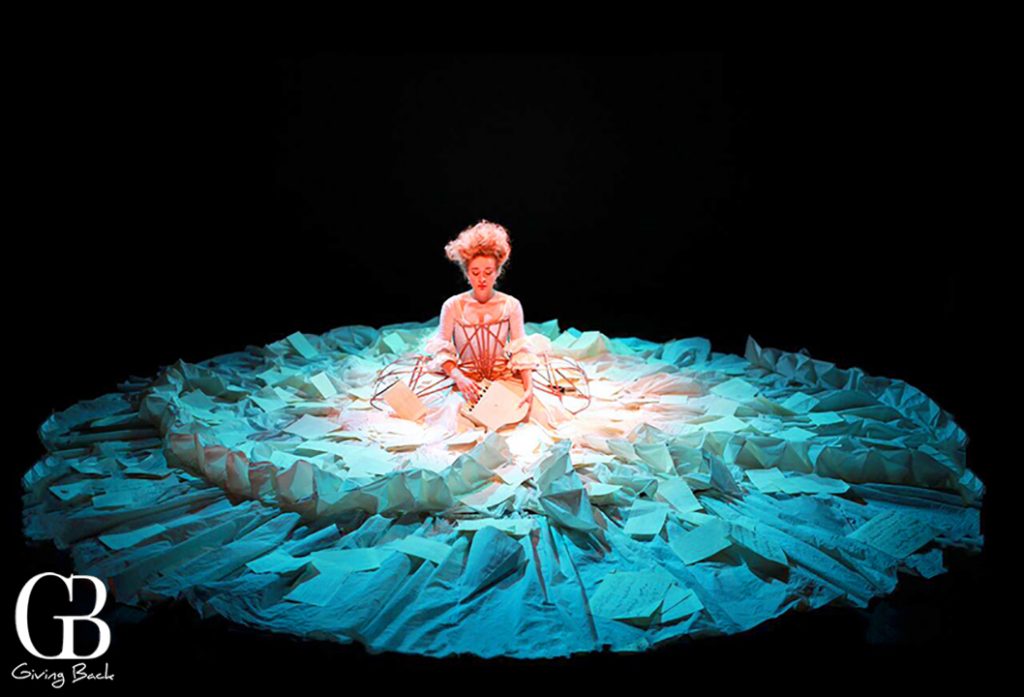 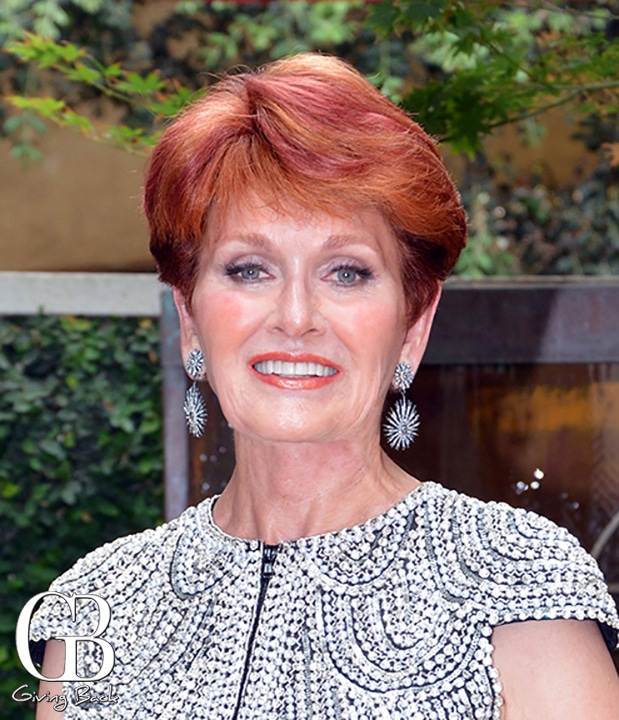 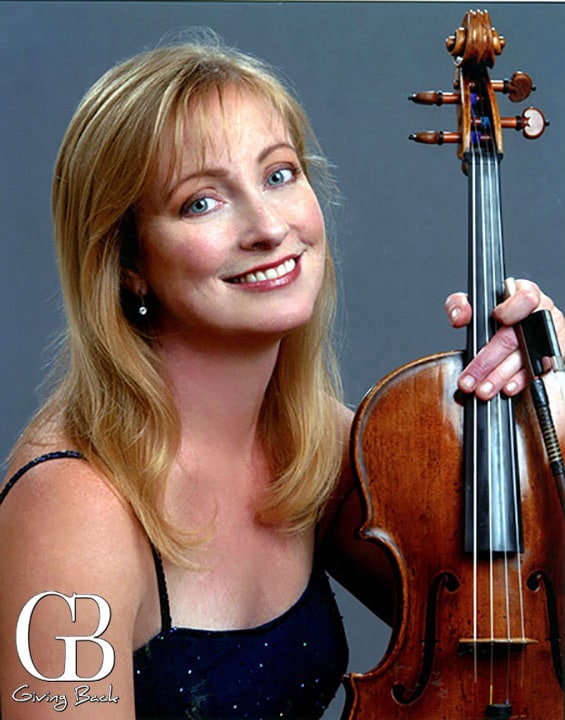 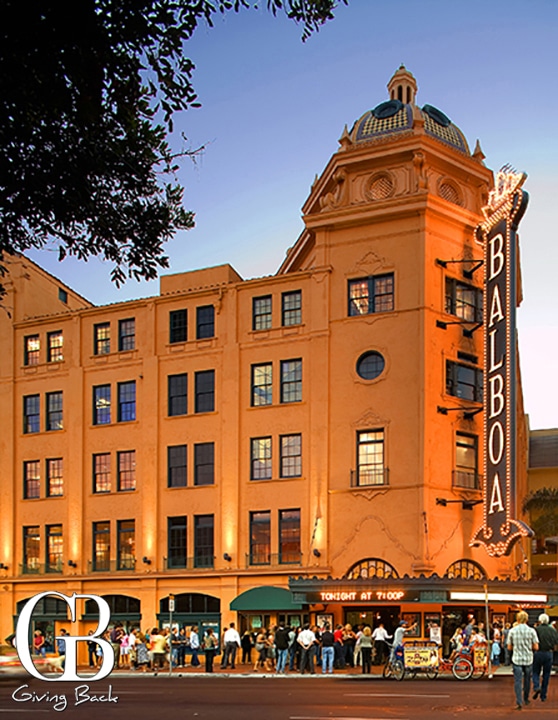 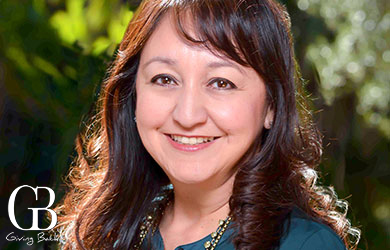 A Moment in Buenos Aires