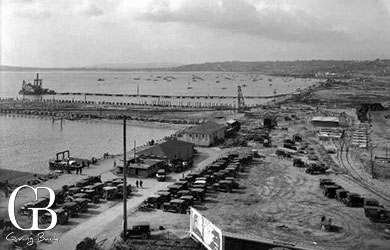 Anyone who lives in San Diego knows that the Navy is an integral part of our history and culture. As the region with the largest military concentration in the world, it is no surprise that the Navy’s impact on our community and our economy has been monumental.

The development of the downtown waterfront area and the Navy Broadway Complex has a rich history that is largely intertwined. The land was originally granted to the Navy in 1919, however, the development of this land goes all the back to the 1850’s as New Town San Diego expanded. Substantial construction of New Town occurred throughout the 1880’s with modern elements of city life becoming integrated such as paved streets, gas and electricity. It was only after the improvement of the harbor began in the early 1900s that the project site became dry land.

The City was becoming a major urban center with an emphasis on organic materials such as wood, bone, leather, seeds, glass, and ceramics. The wharves served as an epicenter for importing goods from around the world such as coal, cement, and lumber. While the area was historically below the high tide line, construction of bulkheads and dredged materials filled the project site to become dry land in the early 1900’s. As such, trade and commercial activities were able to flourish by using the natural resources of the bay to their advantage. In this way, San Diego, and particularly the waterfront, played a key role in California history.

In 1921, the Navy Broadway Complex was underway as part of the 11th Naval District, serving as the first Naval Supply Center and was one of the four largest with annexes in Point Loma, North Island, National City and Long Beach. The first store then opened in 1923 and further expansion was required to meet the demands of World War II. In recent years, the facilities have been used as supply headquarters, training facilities, storage, administration and more. The complex included 10 major structures and various smaller buildings bounded by Atlantic Street (now Pacific Highway), Ocean Street (now Harbor Drive) and D Street (now Broadway). This versatile space has continuously evolved through history and will do so again over the next few years.

Demolition recently commenced on the Navy Broadway Complex, to make way for the new and improved Class A Navy Headquarters as part of the Manchester Pacific Gateway project. Manchester Financial Group is leading the 17-story 372,000-square-foot project which will serve to provide many of the same resources as the previous complex.Both the developers and the Navy are excited about this valuable addition to our city as we move into a new era for our waterfront and the partnership between the Navy and San Diego. 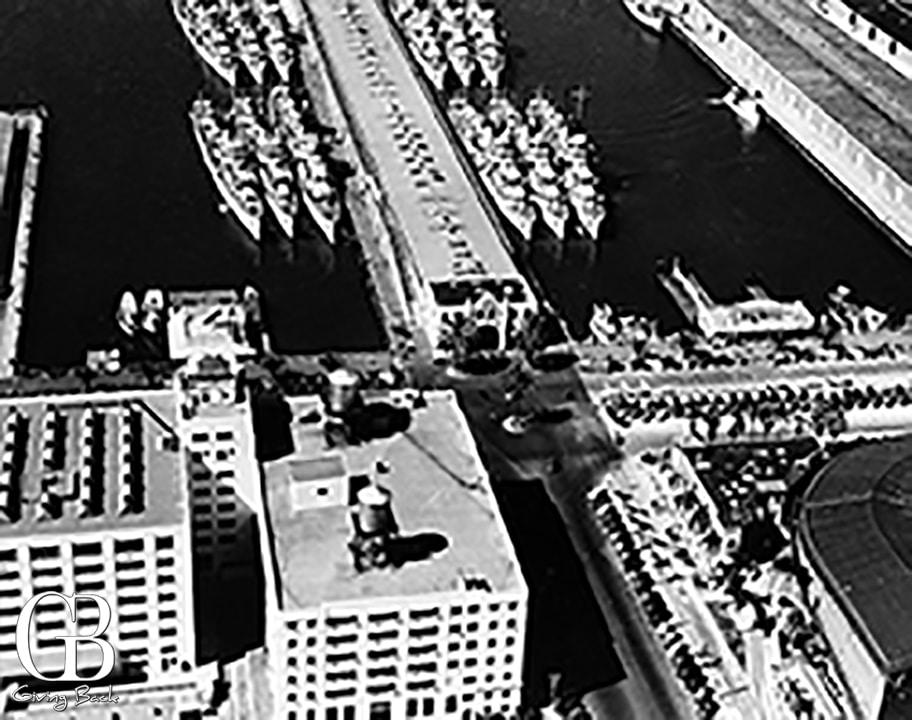 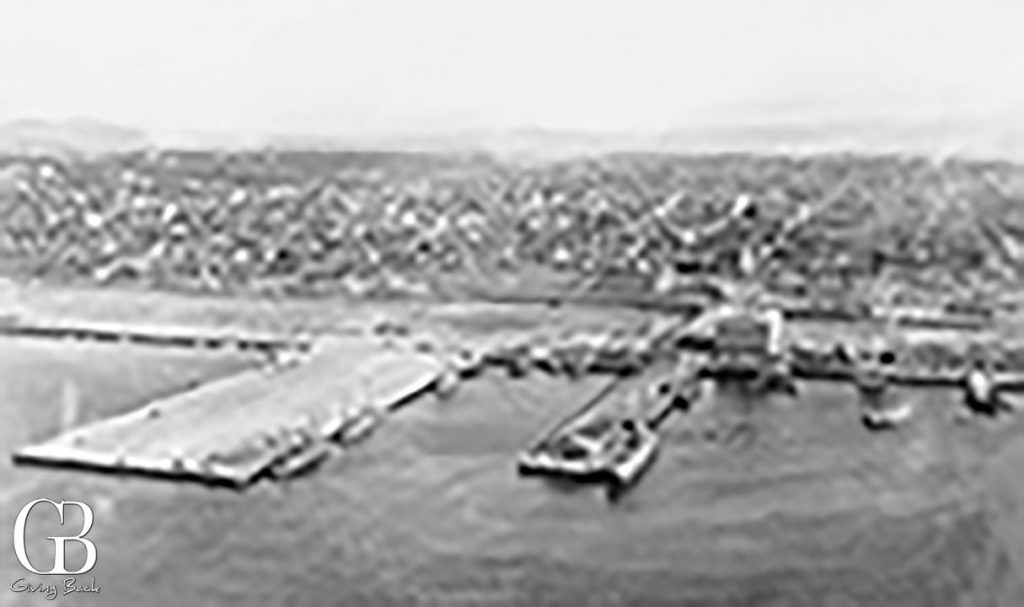 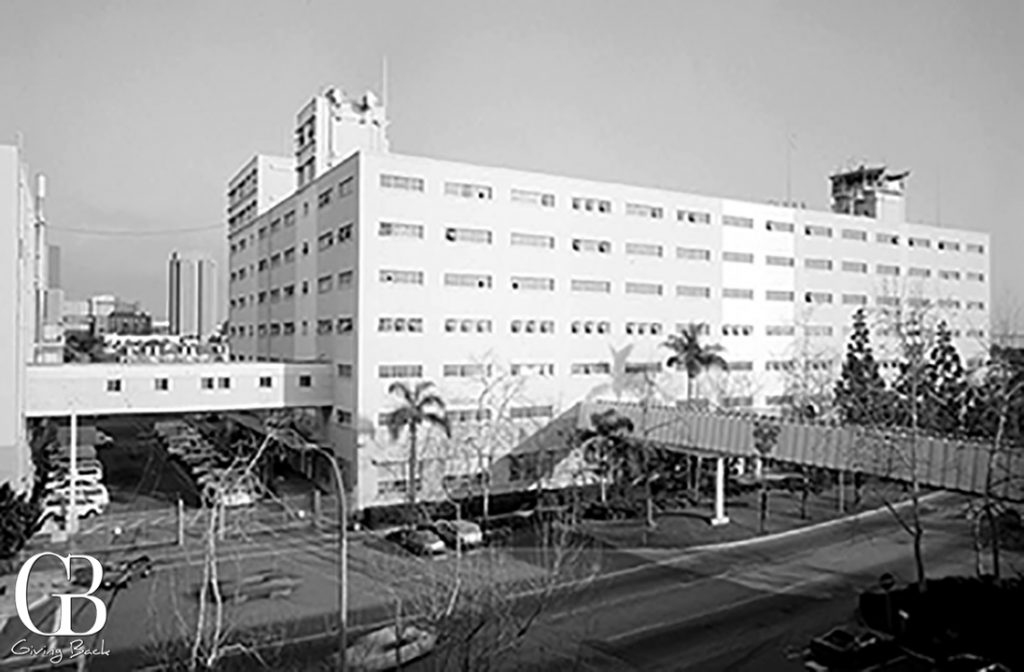 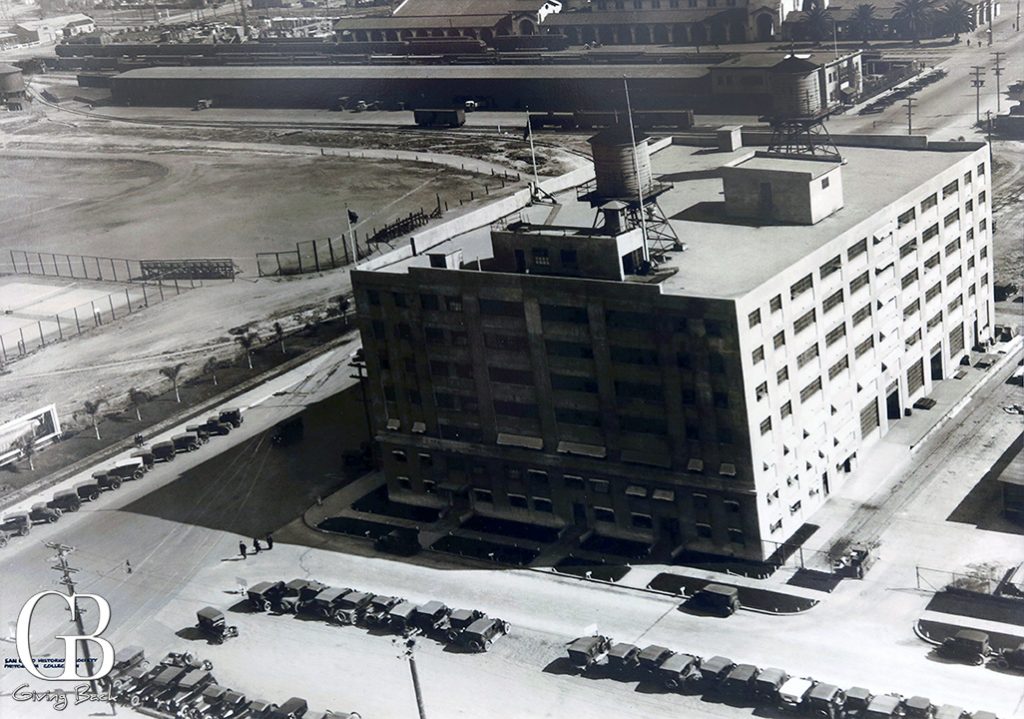 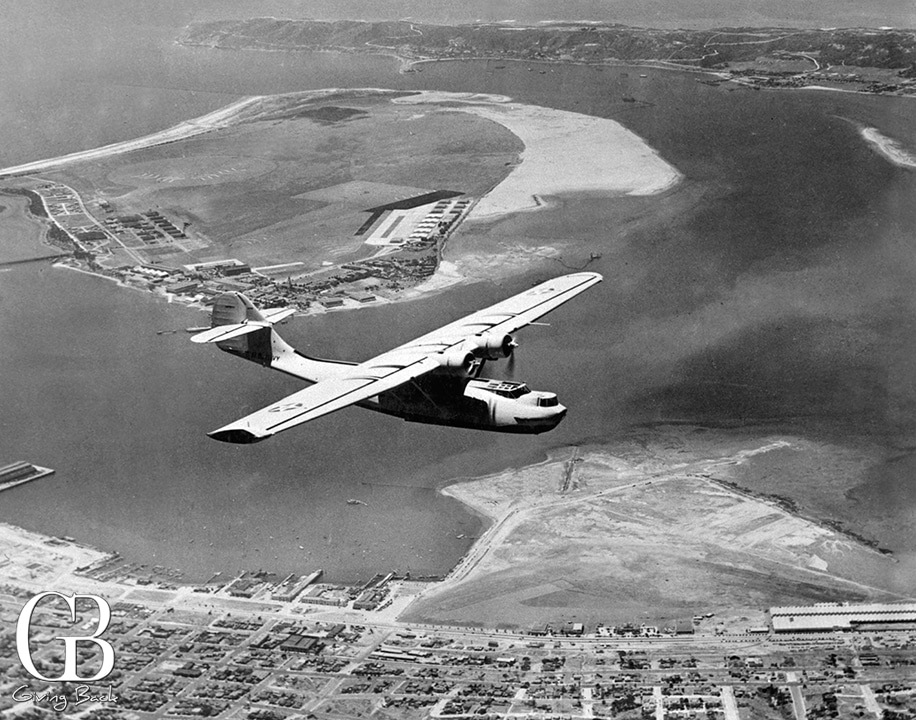 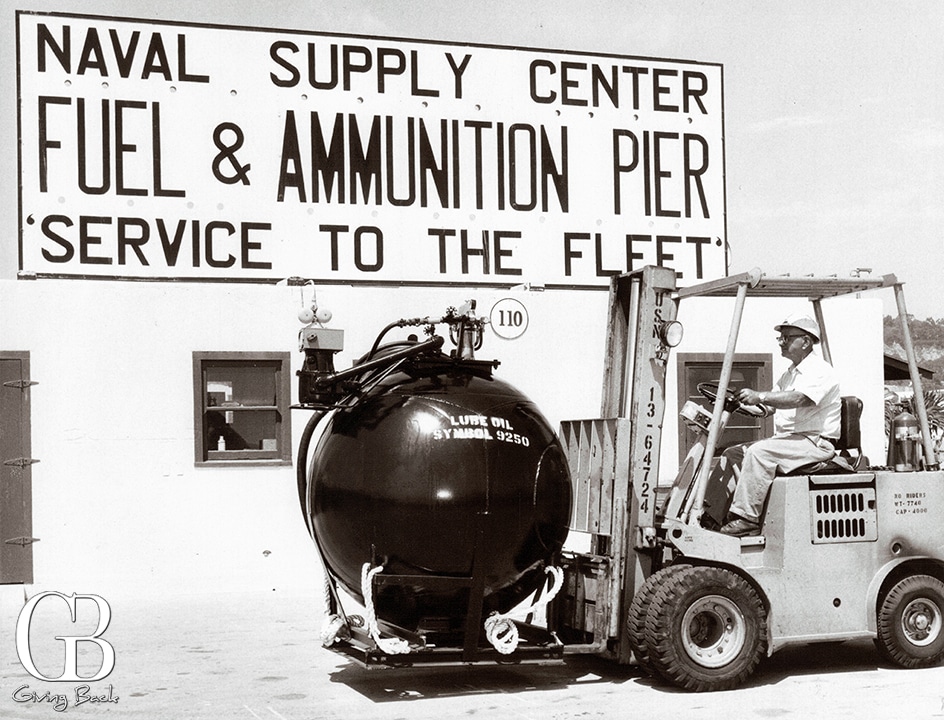 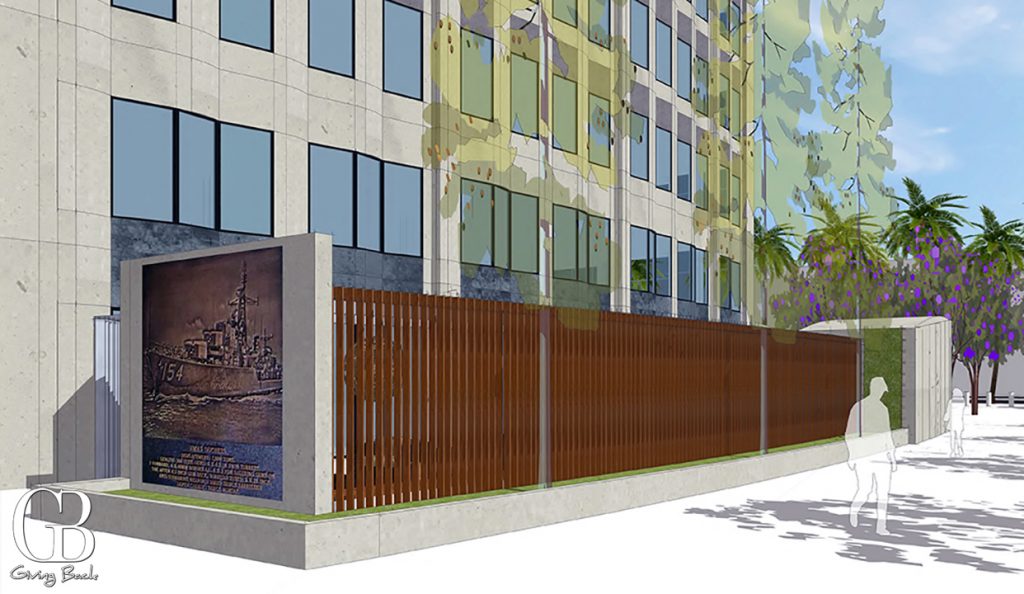 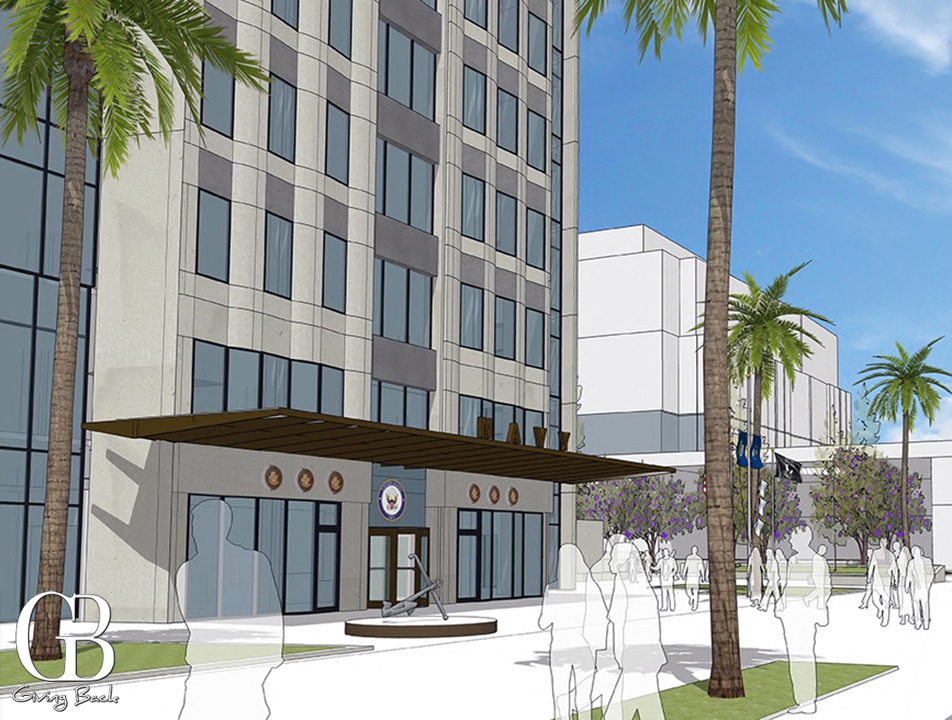 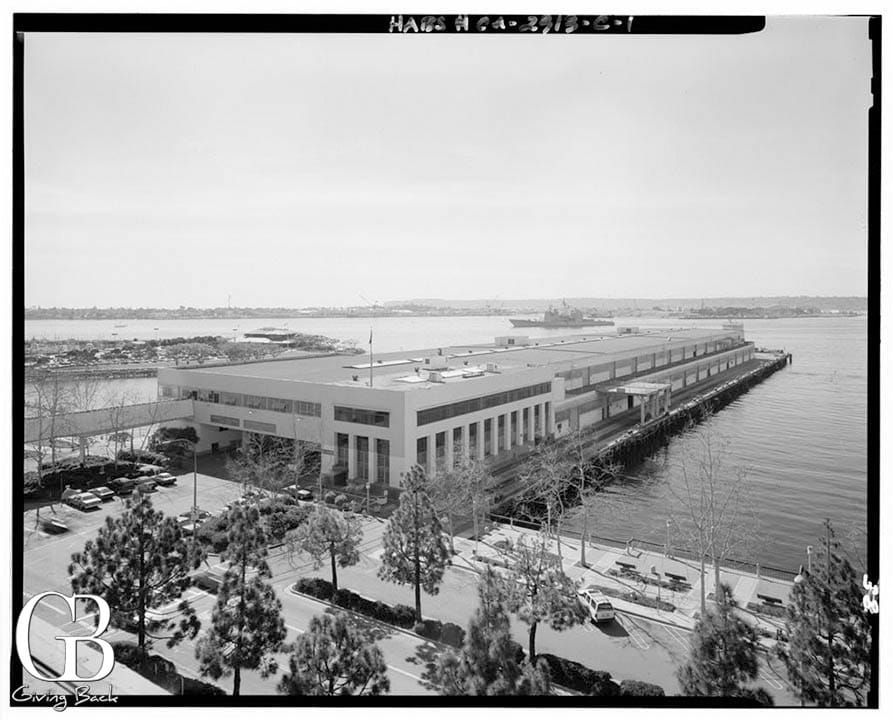 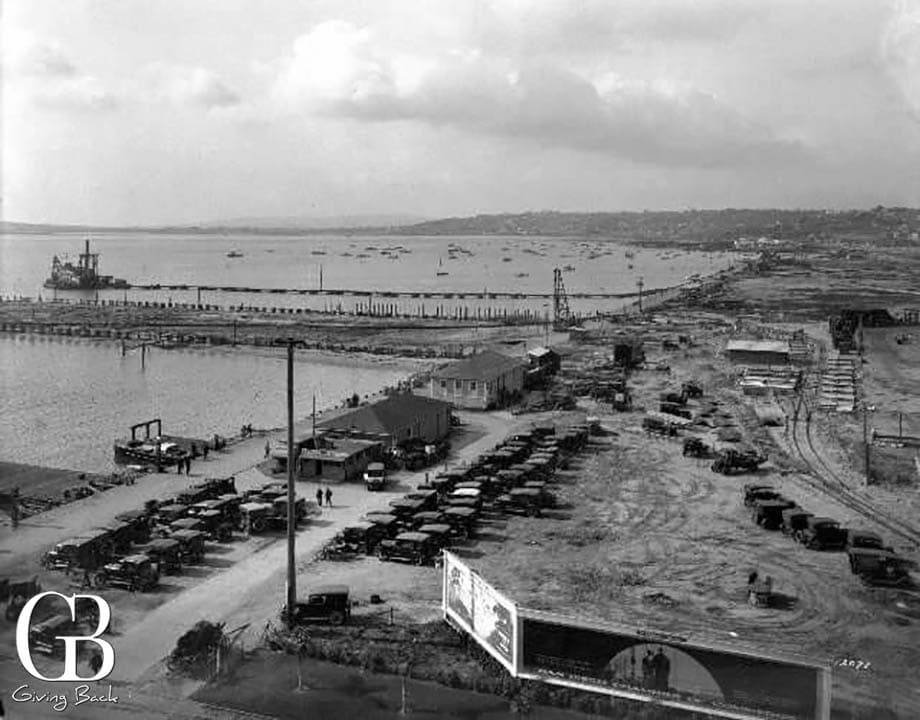 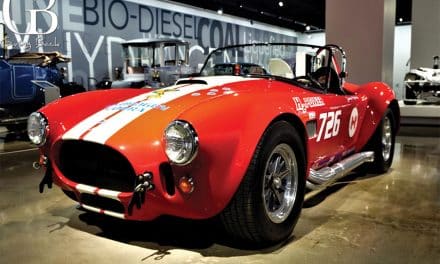 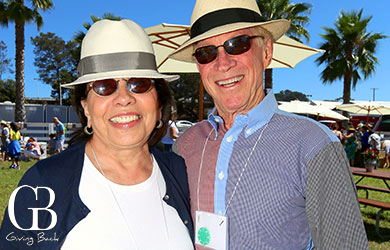 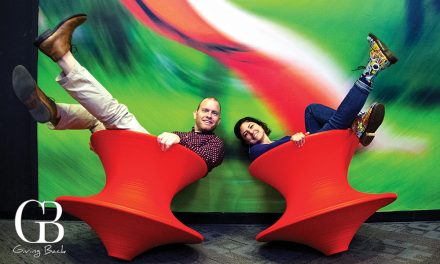