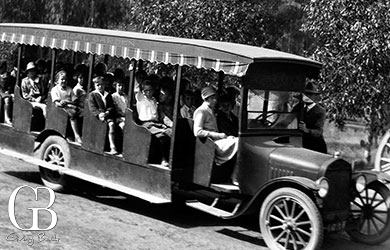 The San Diego Zoological Society, now known as the San Diego Zoo, began with a collection of animals left over from the 1915 Panama-California Exposition that were brought together by its eager and visionary founder, Dr. Harry Wegeforth. As years went on, the Zoo was the beneficiary of financial gifts from local philanthropists who realized the benefits a zoo would bring to San Diego.
As time went on, the Zoo’s popularity grew. Zoorama, San Diego’s first nationally-syndicated show, and local zoo ambassador Joan Embery (via The Tonight Show with Johnny Carson) brought the Zoo into the living rooms of families across the nation, adding to its popularity.

Today the San Diego Zoo is the most-recognized zoo in the United States, frequently cited in movies like Anchorman and Madagascar. Its presence on social media and the web captivate audiences through the Zoo’s outreach. This in turn brings in millions of visitors from around the world and adds mightily to the City of San Diego’s and leads other related institutions in the realm of habitat conservation and ending extinction.
The San Diego History Center invites you to celebrate this one-of-a-kind institution that is a must-see experience for many, and a local treasure to San Diegans.

Join in the fun at the Makers of History Dinner on June 25
www.sandiegohistory.org/makersofhistory 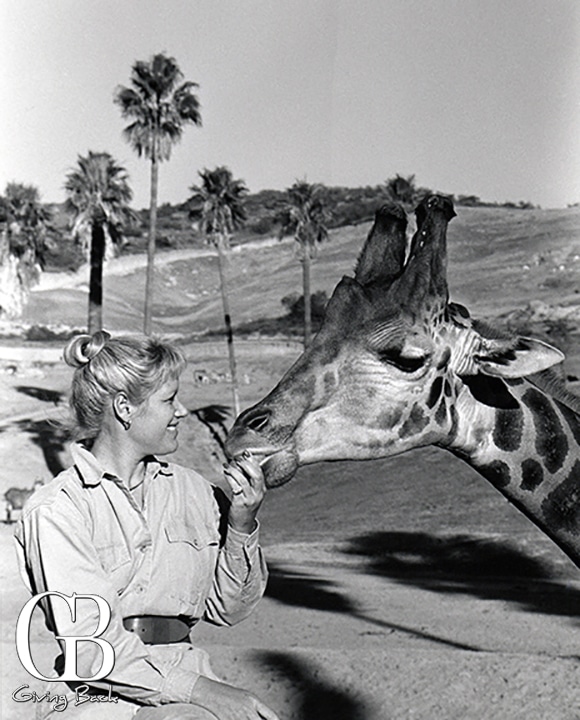 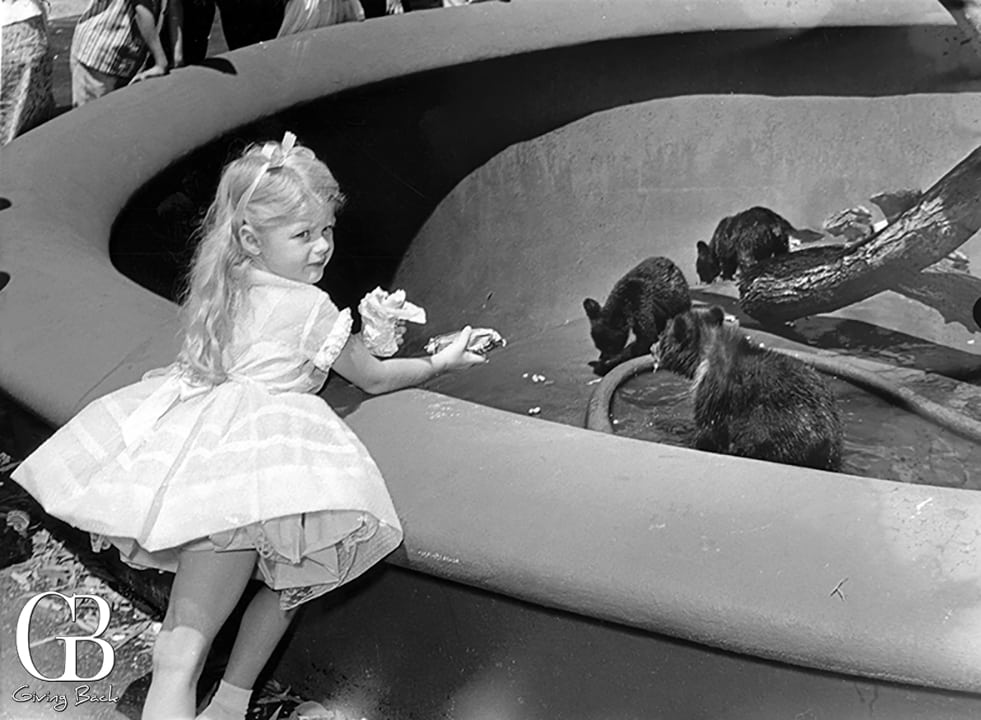 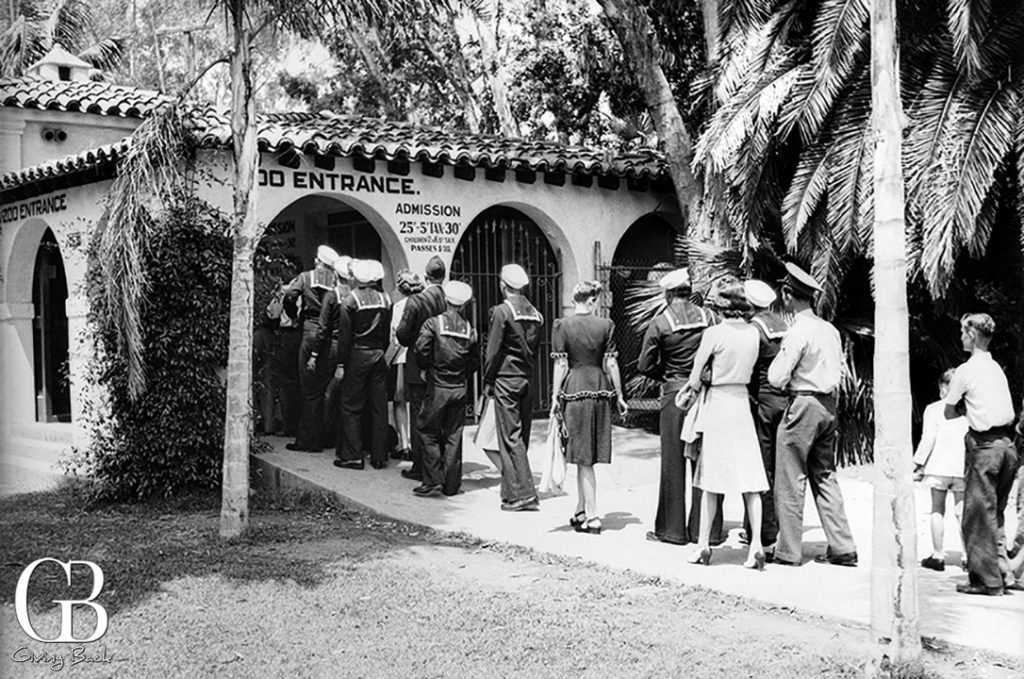 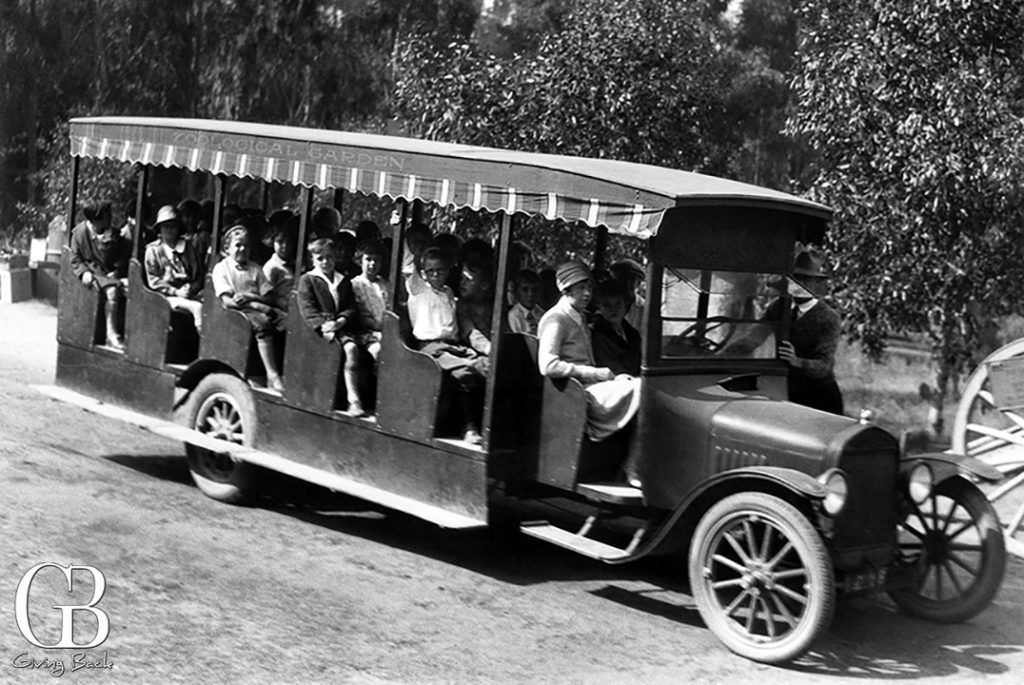 The Birth of Pacific Lyric Association