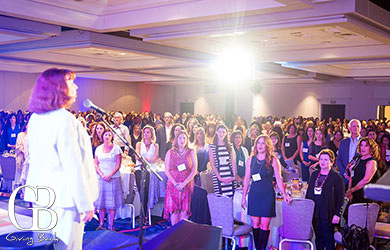 OPTIONS – The Women’s Event at the beautiful Manchester Grand Hyatt.

The Jewish Federation of San Diego County is proud to announce OPTIONS – The Women’s Event at the beautiful Manchester Grand Hyatt in downtown San Diego on January 22 from 11:30 am to 2 pm.

The elegant affair will feature keynote speaker Nancy Spielberg. The accomplished director, actress, producer, and philanthropist will present a conversation about her life, career, inspirations and Jewish identity.

Spielberg grew up surrounded by the film industry, where she worked on her brother Steven Spielberg’s early films. Among her many acclaimed projects is the 2014 documentary Above and Beyond, which she produced, about World War II pilots who fought in Israel’s War for Independence of 1948. A feature film based on the documentary is currently in development. Spielberg has also served as consultant on the Oscar-winning documentary Chernobyl Heart and is executive producer of Elusive Justice: The Search for Nazi War Criminals, which aired nationally on PBS, and the documentary Mimi and Dona, which the New York Times chose as one of the best TV shows of 2015.

In addition to her work in film, Spielberg is founder and co-founder of several charities, including A Bid for Charity, Children of Chernobyl, Project Sunshine, and the American branch of The Jerusalem Academy of Music and Dance.

OPTIONS is a great opportunity for the community to see how Federation’s empowered corps of women volunteers is changing lives in San Diego and around the world, whether it is providing much-needed food and medicine for displaced people in Ukraine, sending children to Jewish summer camps, or providing free education to more than 3,500 children in our own community.

The co-chairs for this year’s event are extraordinary leaders on Federation boards: Raquel Benguiat, Board Member, Andrea May Fienswog, Women’s Philanthropy Board, and Lisa Kornfeld, who serves on both boards.

“Women’s Philanthropy brings together a diverse group of women who share a personal commitment to supporting our Jewish community, here in San Diego, in Israel, and around the world. These aren’t docile do-gooders — their voices guide the fundraising efforts of Federation and our granting strategies. When they come together, it amplifies the intent of their philanthropy, and we see exponential impact,” Karen Kogut, Women’s Philanthropy Board Chair shared with Giving Back Magazine.

“OPTIONS is important to me because I love seeing and feeling the power of 1,000 Jewish multi-generational women in one room. This event inspires and encourages us to recognize how we are all leaders in our own lives and how we can each make a difference in this world,” shared Lisa Kornfeld.

Tickets for OPTIONS are $50 to make the event accessible for all and can be purchased by calling (858) 571-3444 or online at www.jewishinsandiego.org/options. 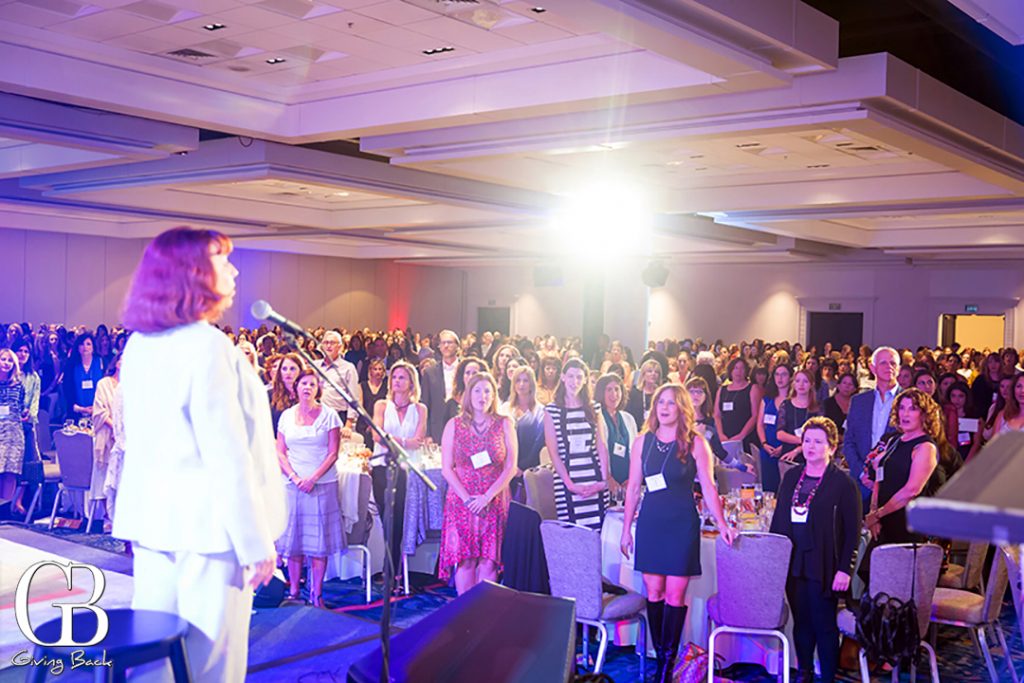 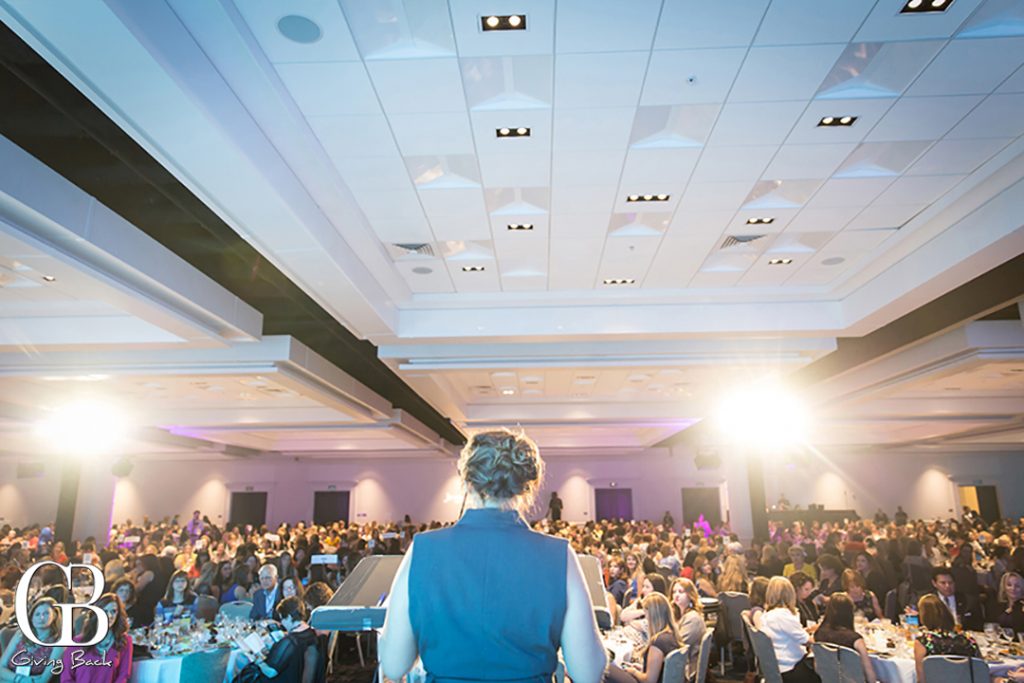 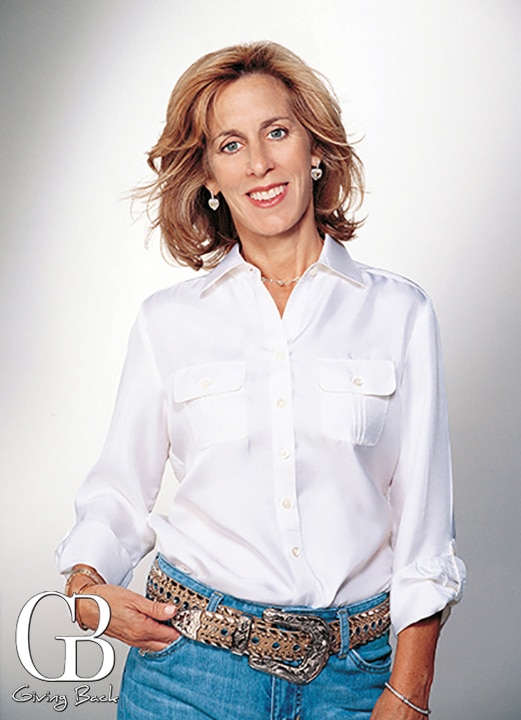 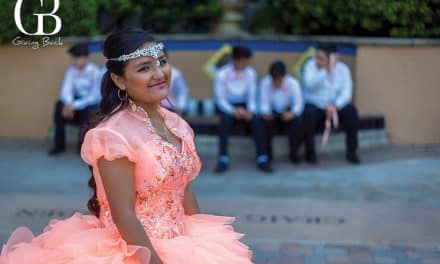 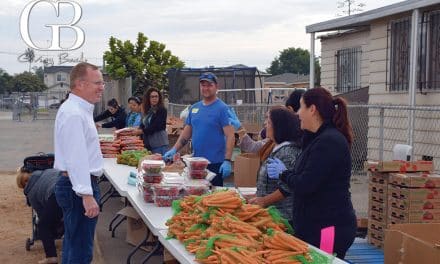 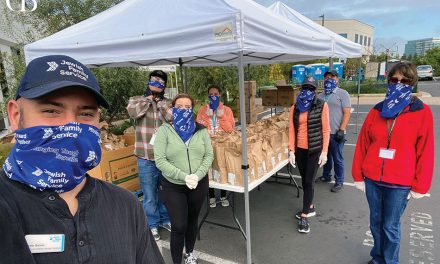 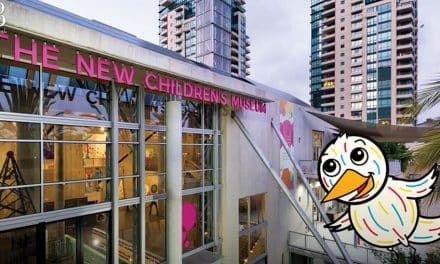