For low-income military moms like Edna McCurdy, the move to San Diego was humbling. Edna’s husband, Duane, is an EN3 Petty Officer Second Class in the Navy and works as an engine mechanic. They have three children, Landon aged 1, Hunter aged 4, and Autumn aged 7.

While Duane was on deployment, Edna ran out of money and food to feed her children. She asked neighbors for food, and one of her neighbors referred her to the Food Bank. “I came to get help from the San Diego Food Bank,” explains Edna. “We were transferred here from South Carolina a month ago, and we were shocked by the high prices. The cost of living is extremely high in San Diego. When we moved here, the Navy increased the housing allotment to cover the extra rent, but it doesn’t cover food. They increased our Basic Housing Allowance but they did not increase my husband’s pay. I came and got enough food to get us through to pay day. The Food Bank helps us a lot,” explains Edna

“I don’t know what we would do without the San Diego Food Bank,” Edna shares with Giving Back Magazine. “I would be forced to feed my children a lot of ramen noodles, rice and pasta which aren’t nutritious. The food from the Food Bank that we receive is nutritious, well-rounded and tastes great.”

“My kids love the fresh produce and fruit that we get from the Food Bank.” As Edna walks through the food line and she receives tomatoes, asparagus, bell peppers, zucchini, apples, oranges, canned soup, canned meats, canned vegetables, cereal, fruit juice, bread, oatmeal and rice. As she receives the food, she gets the assistance she needs for her family.

“The donations help us out a lot, especially with a family of five living on a limited budget. The Food Bank truly is a blessing for us. We are thankful for all of the donations,” says Edna as she puts the last bag of groceries in her car. 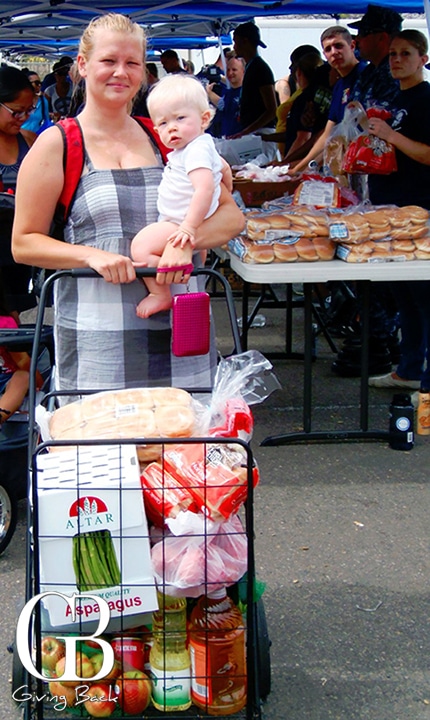 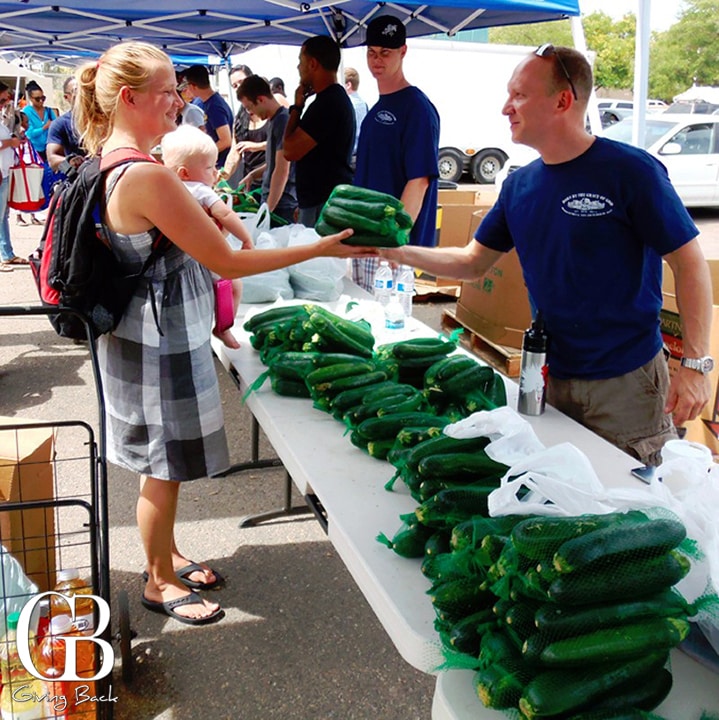 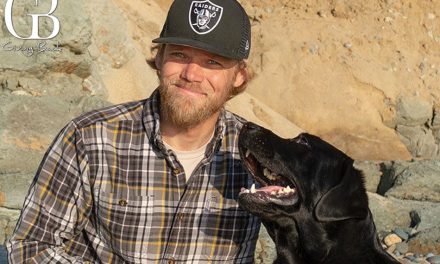 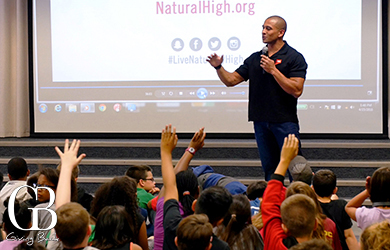 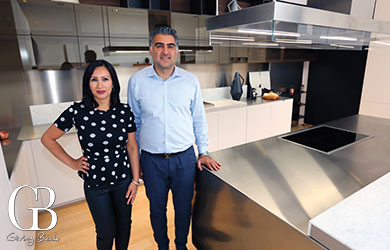