It is a scene acted out every night on the San Diego Opera stage; the final note of the opera floats through the air as the curtain comes down and the crowd erupts to their feet. While the stars of San Diego Opera experience these accolades nightly, there is another group of unsung heroes who are responsible for bringing world class opera to America’s Finest City.

They are the Dow Divas; who’s forward thinking leadership and unwavering support has made San Diego Opera the leading arts organization of the San Diego Community. The Dow Divas were originally formed 15 years ago as women’s investment group, but over the past decade have expanded their original vision and now also operate as community and cultural activists. Lead by an executive committee made up of Iris Strauss, Karen Cohn, Sheryl White, Lee Goldberg and Valerie Cooper, the Dow Divas are the backbone of the Company’s Producer Circle program, which is responsible for underwriting San Diego Opera productions at the level of one hundred thousand dollars and above.

As the chairs of the Company’s annual gala, the Dow Divas set the standard for elegance at the Company’s opulent annual fundraiser. Yet perhaps the greatest role the Dow Divas fill is that of ambassadors for the Company, whose pervasive love of opera is responsible for introducing the world’s greatest art form to thousands of San Diegans. It is their support of the Company has enabled San Diego Opera to maintain one of the most extensive musical outreach programs in the nation. We’re pleased to have them at center stage for a moment, as they’re true stars of San Diego Opera. 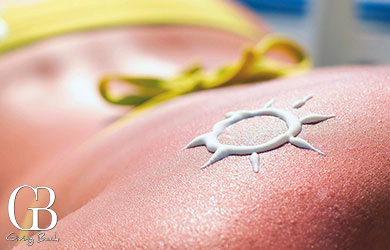 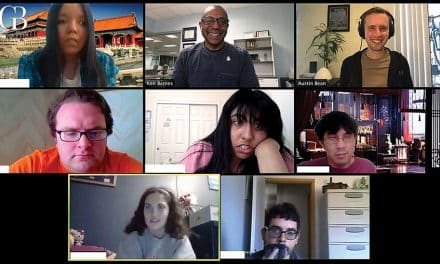