Over 350 people attended the premiere of Ten Days a film by Daniel Gonzalez at The Museum of Contemporary Art San Diego in La Jolla. A film with many local ties including producers, actors and investors such as Robert Mani and May Zawaideh were proud to be in attendance. The film is a story about synchronicity, chance meetings and surprising connections captivating the audience in a capacity filled room received with much applause. 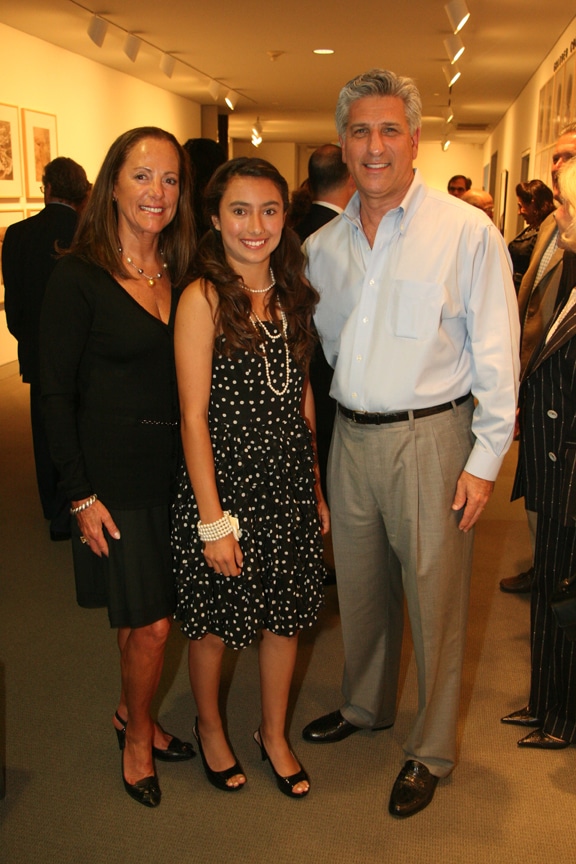 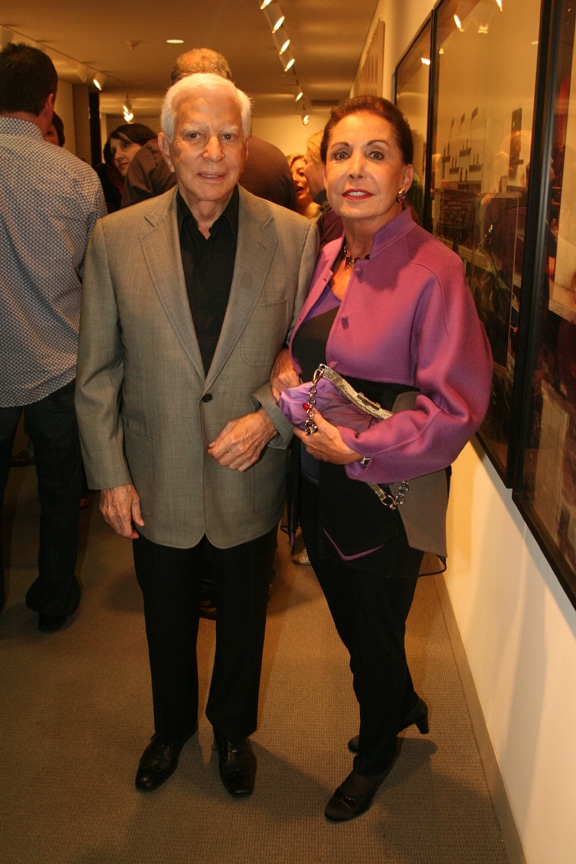 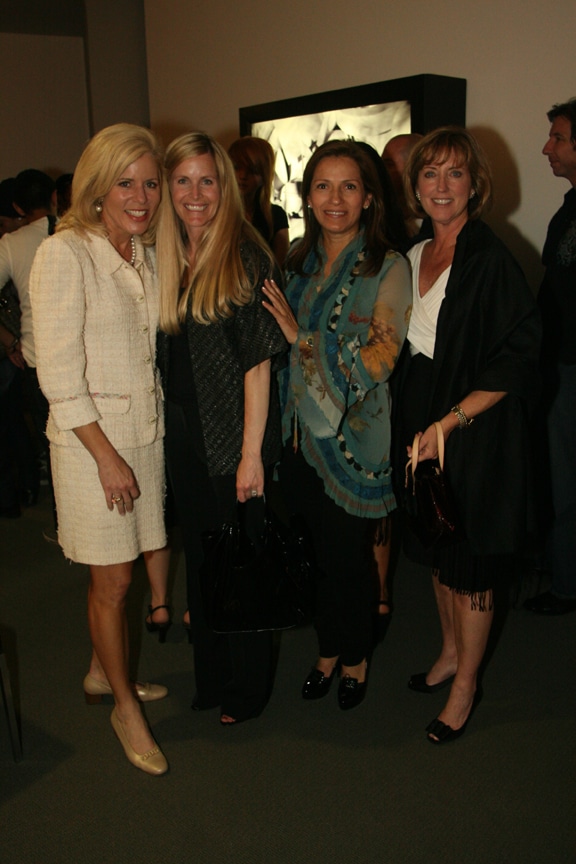 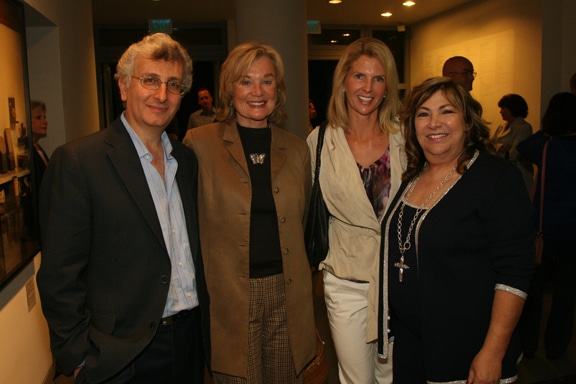 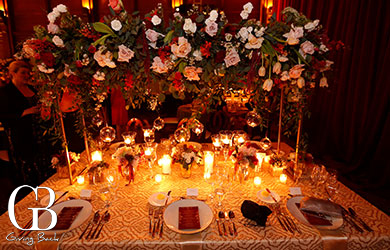