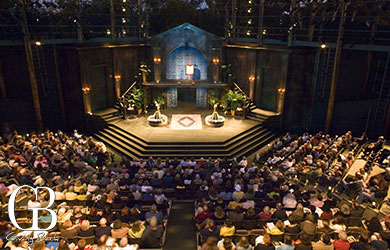 It is a royal affair during the season of sun for the Old Globe’s annual Summer Shakespeare Festival. This year’s stock is hearty with epic political collision with presentations of King Richard II and Hamlet. TV’s House favorite Robert Sean Leonard takes on the ‘divine’ ruler’s crown while artistic director Barry Edelstein brings to life the Prince of Denmark’s most unexpected homecoming from college back to the palace. The monarchy is galloping directly to Balboa Park and they’re totting all things Bard along including some films, question is, will you be or not be…there?! 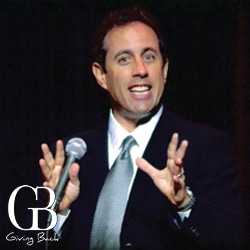 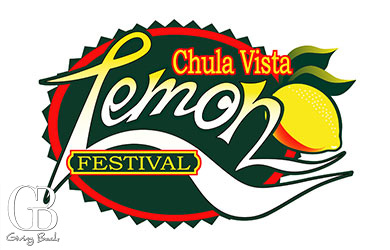 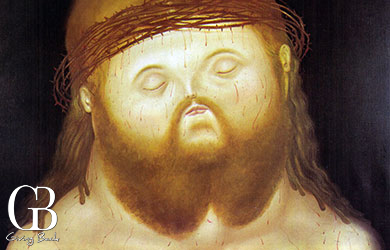 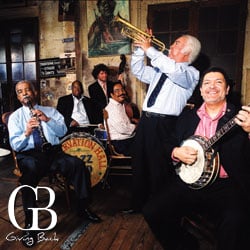