For more than thirty years, the San Diego Symphony’s Summer Pops have been an iconic addition to the San Diego summer skyline. One of the most beautiful concert venues in the country, this stage is set up alongside the San Diego Bay allowing for beautiful views of the sunset, passing ships and yachts harbored in the marina. And this does not begin to touch on the excitement of the performers on the stage. With reserved seats, a table and a bottle of wine, this is the best way to spend your summer evenings.

This year, San Diego Symphony’s 2012 Ashford University Summer Pops begins June 23 led by principal summer pops conductor Matthew Garbutt. Summer Pops offers a variety of musical styles including Broadway, Motown, country, light classical and rock. In the past, legendary Summer Pops performers have included Gladys Knight, Toni Braxton, LeAnn Rimes, Santana, Dionne Warwick and Wynonna Judd. Performed on a beautiful stage on the bay side of the Convention Center, there is a concert for everyone.

The season starts with the Tux ‘n Tennies, then guest artists Marvin Hamlisch, Roberta Flack and The Temptations followed by the show-stopping Broadway Rocks, saxophonist Dave Koz, singer/composer Neil Sedaka and the popular Wilson Phillips. Tied to the monumental Comic-Con, the Symphony will present The Legend of Zelda- video game music performed by the San Diego Symphony, this event always sells out. And don’t miss the grand finale—1812 Tchaikovsky Spectacular!

Summer Pops offers cabaret tables, grandstand and lawn seating along with pre-concert entertainment and a relaxing picnic area. The Pops star power even extends to their food service provided by Wolfgang Puck Catering with weekend fireworks to light up the sky. 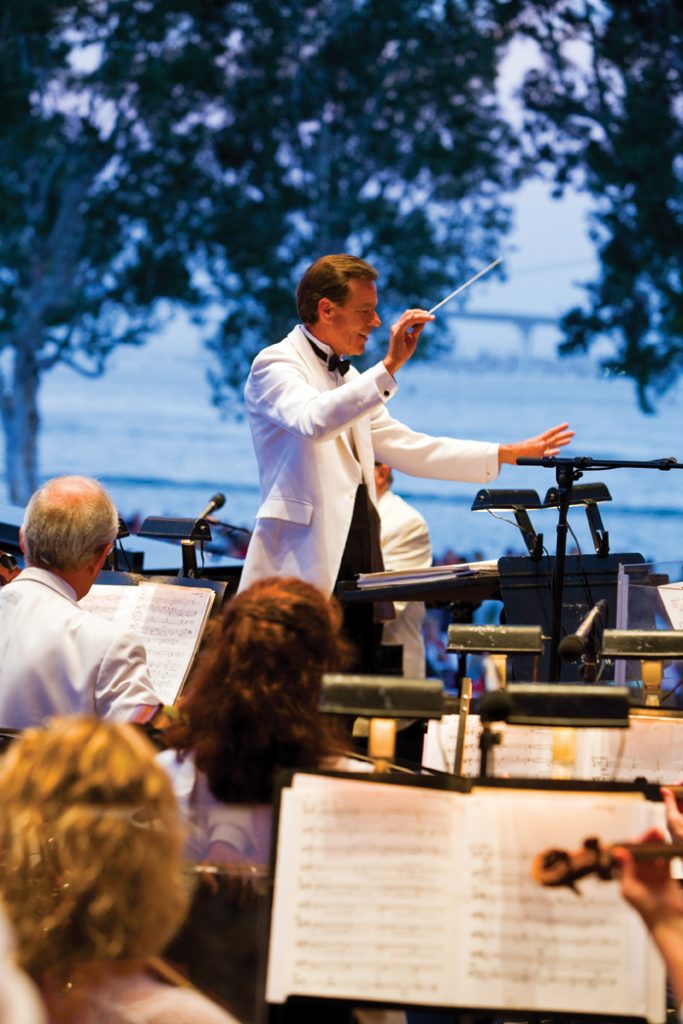 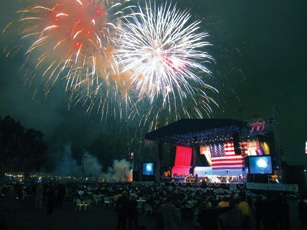 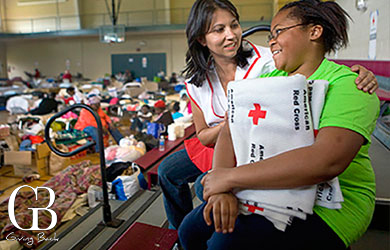 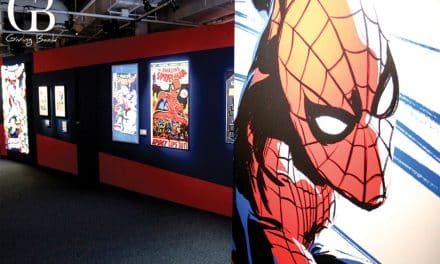 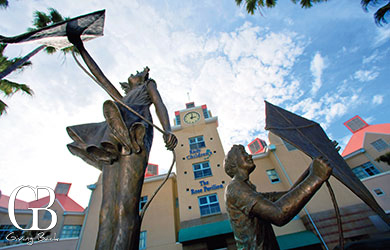 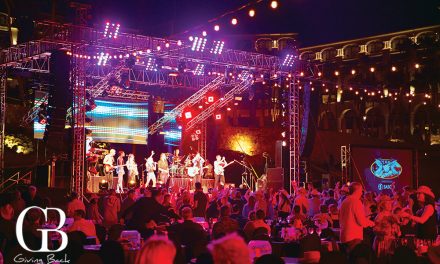