To most people in San Diego, squash is just a vegetable. But to most of the world, squash is a fast paced racquet sport played on a four walled, indoor court. Squash is faster than tennis, more aerobic than any other sport, and was named the most complete sport by Forbes Magazine. It is also a game you can play your entire life; all it takes is a racquet, a ball and one more person.

Unlike Boston and New York, squash is largely unknown in San Diego and not played at many local schools or colleges. But the sport is growing and gathering momentum; the squash community has more than doubled in the last five years!

Access Youth Academy is a San Diego based non-profit organization that is using squash as a catalyst to transform young underserved children. Over the past seven years, Access has trained young students beginning in the 7th grade, and they have gone on to participate in several national tournaments. Remarkably, students from the academy have won a total of 10 national titles!

In partnership with UCSD Preuss School, over the past 7 years, Access has graduated two classes of 10 students each, all of whom are now attending four-year colleges around the country. The schools include Dartmouth, Columbia, University of Pennsylvania, Amherst, Bowdoin, Berkeley, UCLA and UCSD. These Access students have earned more than $2.5 million dollars in scholarships.

Access has also developed a partnership with Hoover High School and is planning to build a two story nine court squash and learning facility on their campus. This unique facility will be available to the entire City Heights community.

This fall, Access is holding its first annual gala celebration on Saturday evening, October 5th at the La Jolla Beach and Tennis Club and invites you to join them. It promises to be an exciting and emotional evening. Please save the date.

If you would like to learn more about Access Youth Academy and how to get involved, please call Renato Paiva at (858) 202-0406 or visit www.accessyouthacademy.org. 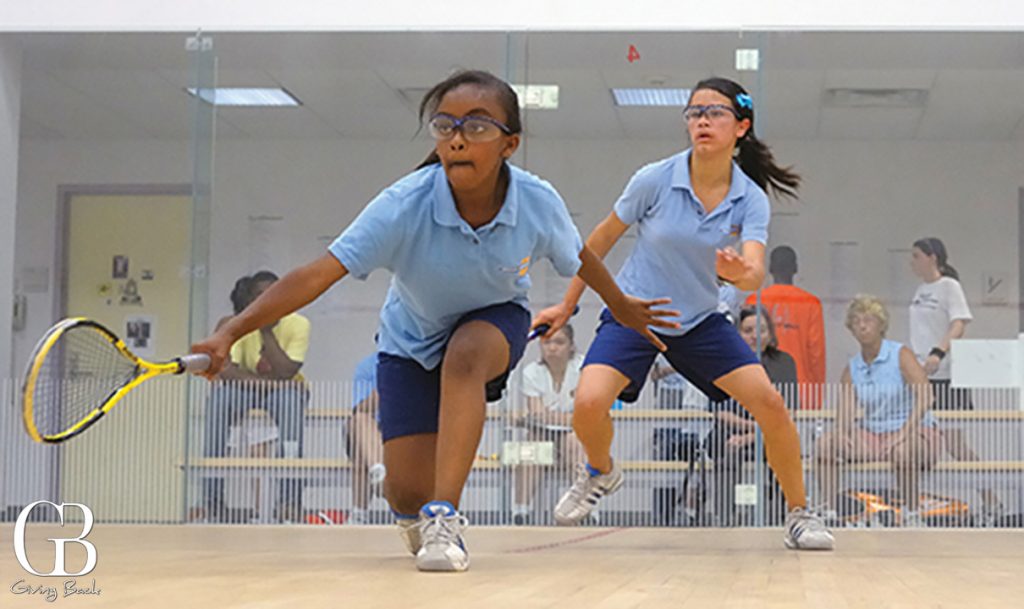 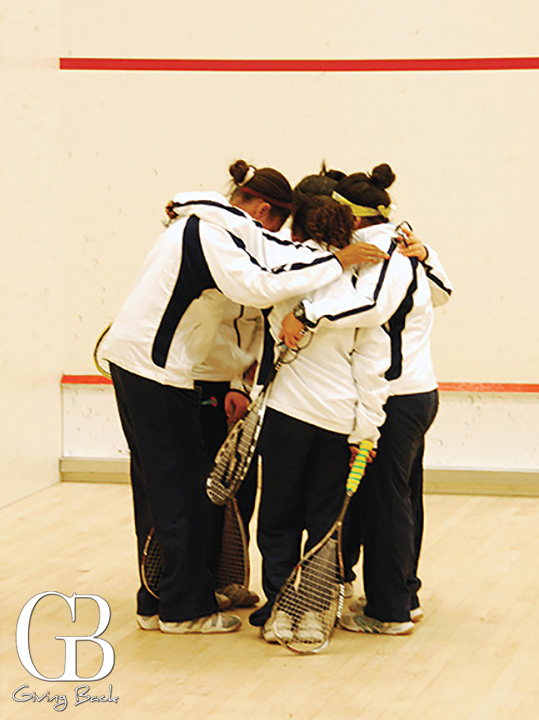 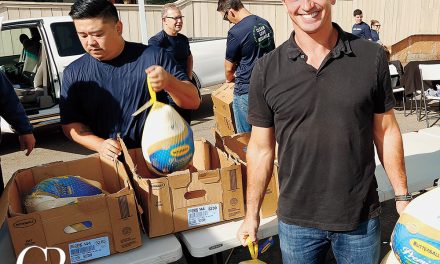 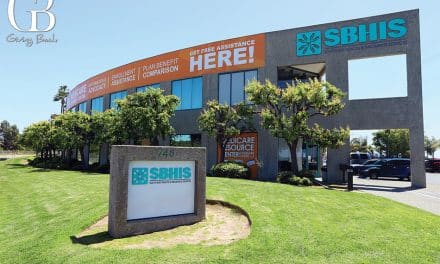