Fundación SIMNSA was created over 3 years ago after the President of SIMNSA, Frank Carrillo, visited an orphanage and was inspired to help children who are less fortunate. There are over 300 orphanages and treatment facilities in Tijuana with little help actually coming from the government of Mexico. Frank decided he wanted to make a difference in the lives of these children. “There is nothing more noble than helping those that have never had what many of us have,” Frank tells Giving Back Magazine.

To raise funds for the facilities they are building, they created the SIMNSA Golf Tournament. The first golf tournament raised $100,000, the second raised $125,000 and they are projecting to exceed that amount for the 3rd tournament this year. This golfing event has raised more money than any golf fundraising event in Baja California.

Not only has this tournament raised money for the project, it has attracted many celebrities and top golfers from both United States and Mexico. Some famous names include Mike Tolbert and Erick Morales.

The facility is being built in Tijuana and will be able to serve at least 12-15 families at a time with children receiving Cancer Treatment. The sponsorships from the golf tournament make up the majority of the funding for this project

This golf tournament stands out not only because of the large contributions it acquires, but it also gives the community an opportunity to be involved. This year, car dealerships have donated vehicles for anyone who makes a “hole in one” at particular holes, restaurants have donated gift certificates and sponsors have multiple publicity opportunities at this fantastic tournament. 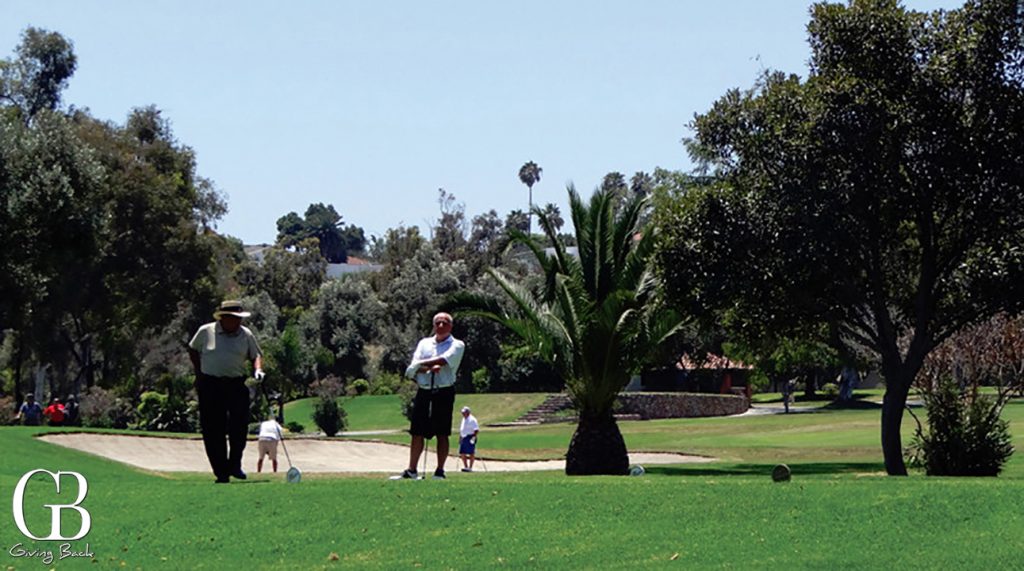 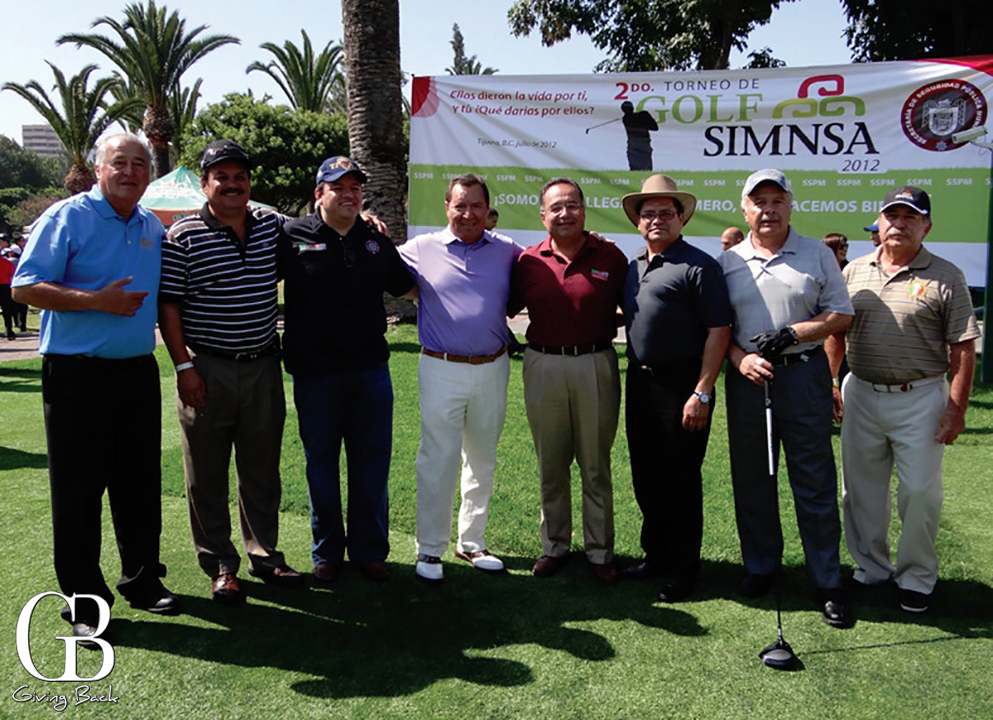 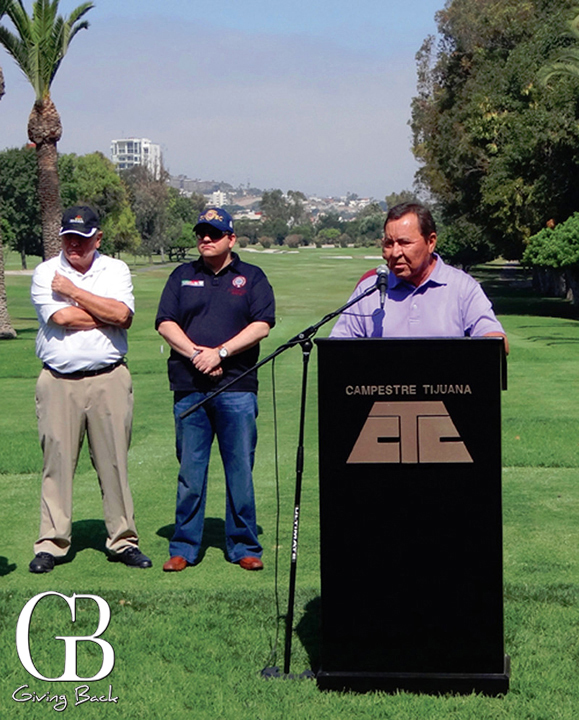 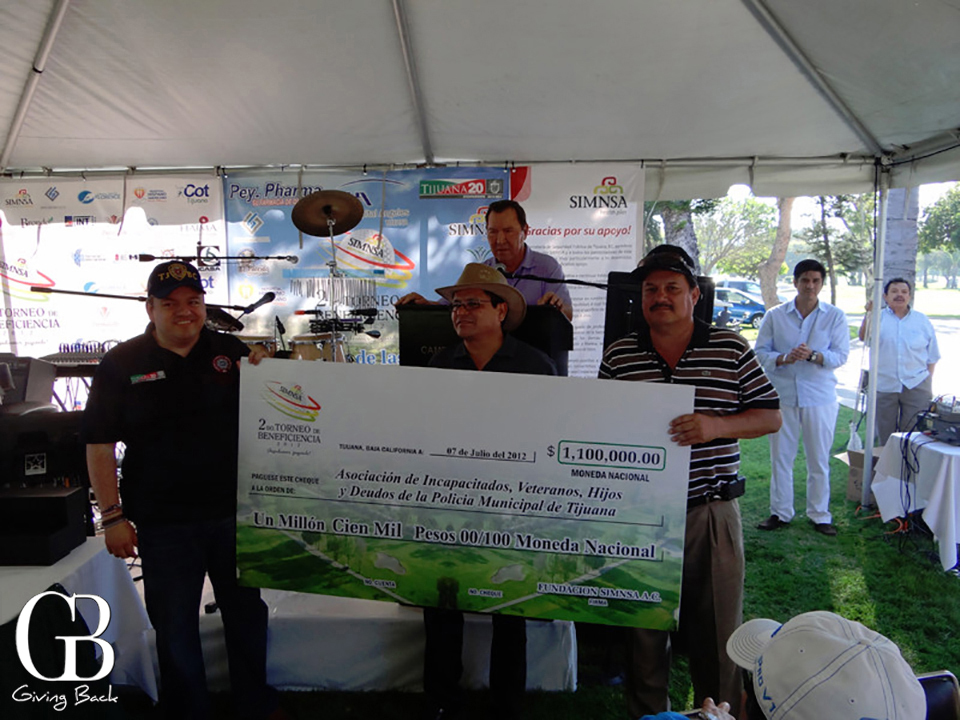 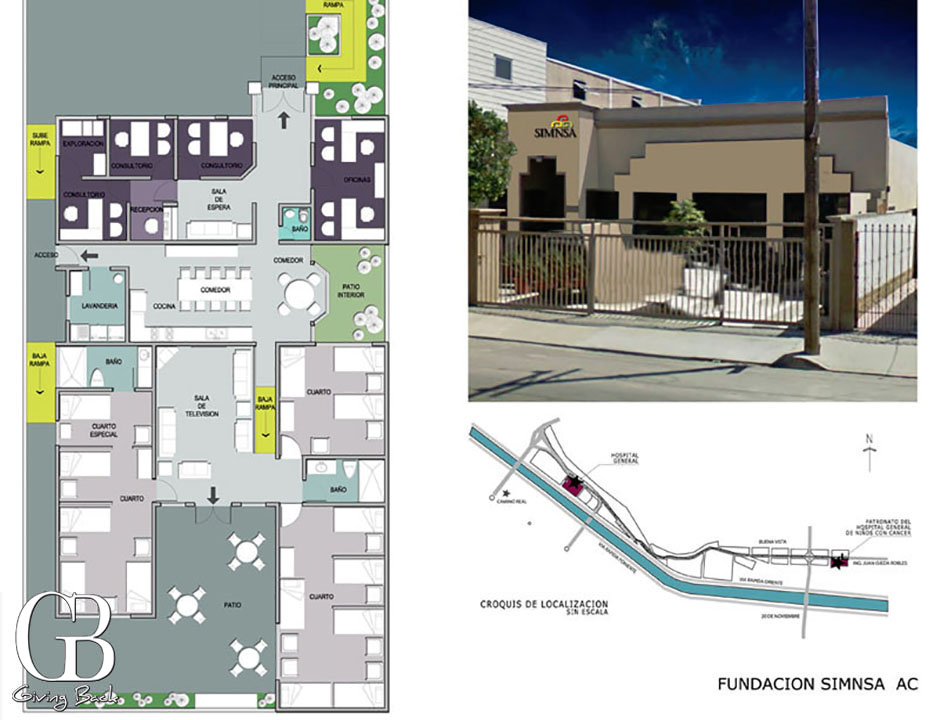 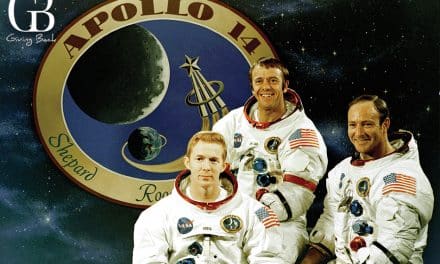 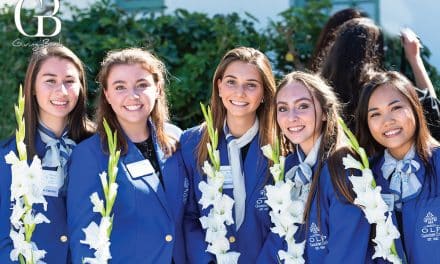