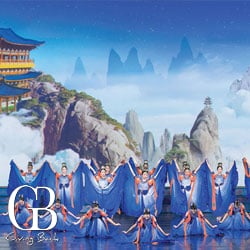 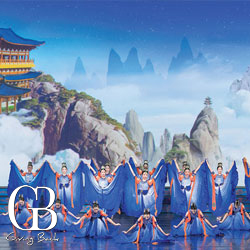 An Extraordinary Journey Through 5,000 Years

Throughout various dynasties, Chinese culture was believed to be transmitted by the divine. Via the universal language of music and dance, Shen Yun Performing Arts weaves a wondrous tapestry of heavenly realms, ancient legends and modern heroic tales, transporting you to another world.

Shen Yun cannot be seen in China today, where traditional culture has been mostly destroyed. Yet, the non-profit New York-based Shen Yun Performing Arts has created an international phenomenon, bringing the wonders of 5,000 years of Chinese civilization to millions across the globe.

Shen Yun is returning to San Diego with all-new 2014 program as part of 100-city world tour with only 5 days in San Diego. February 26th through March 2nd at the California Center for the Arts, Escondido, tickets start from $60. Visit www.SDspectacular.com/gb or call 858-752-2475 for tickets. 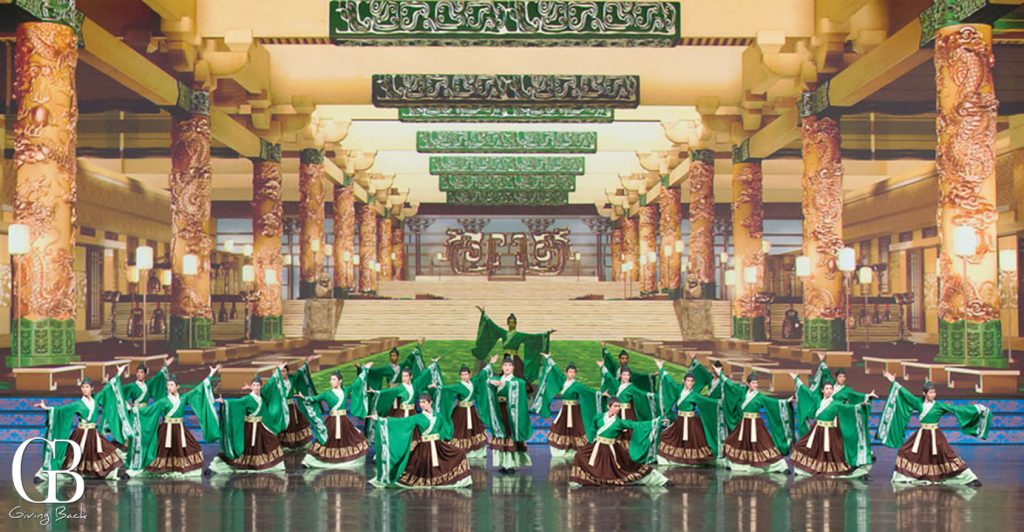 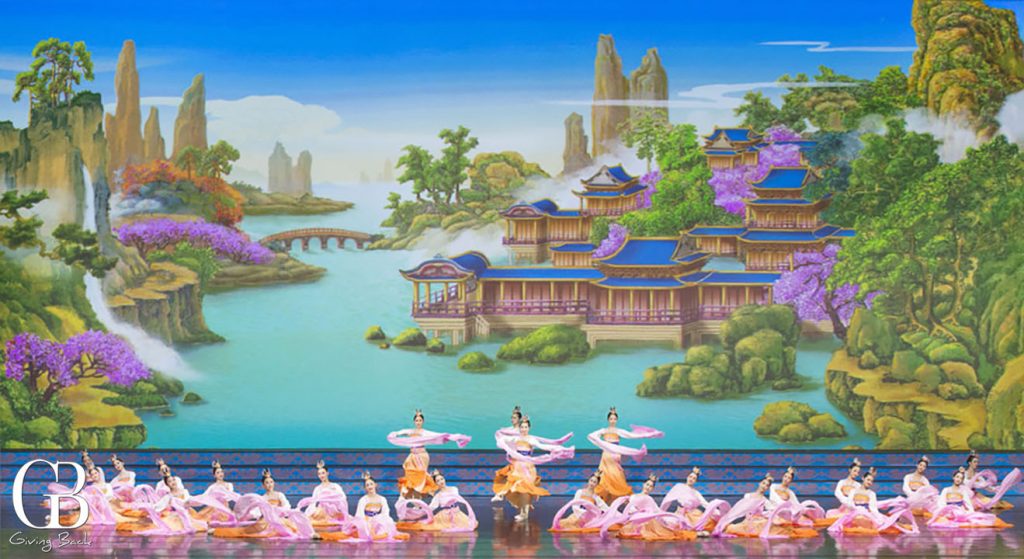 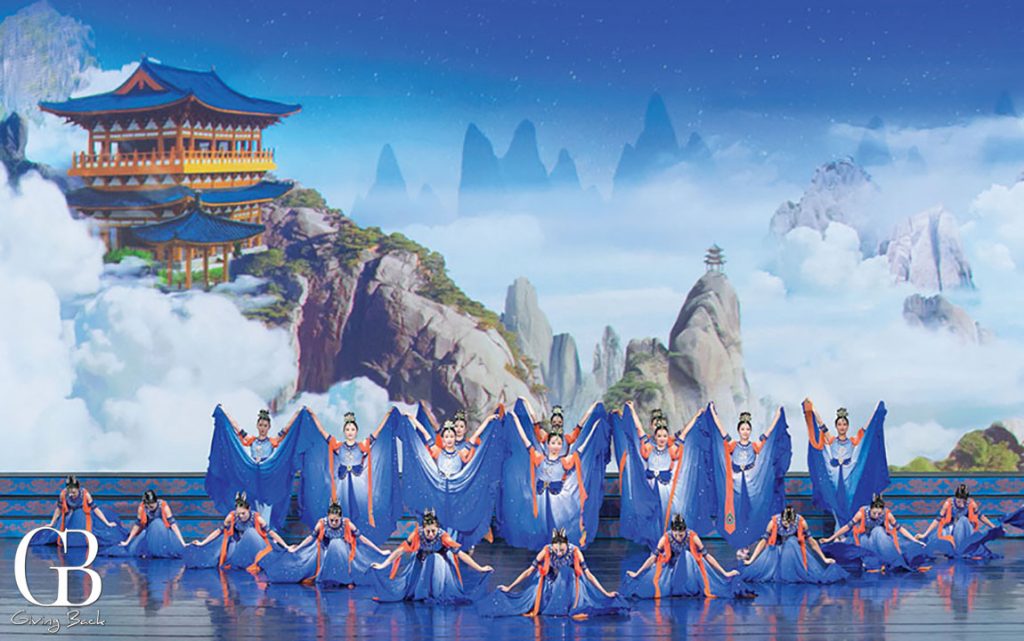 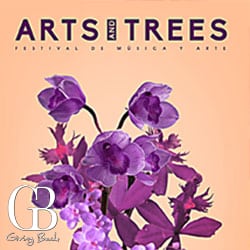 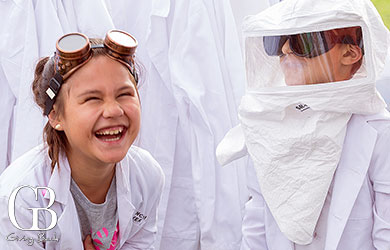 The San Diego Festival of Science and Engineering: Various Locations 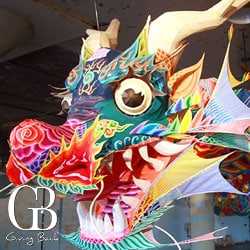 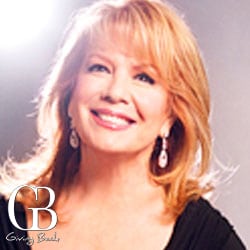