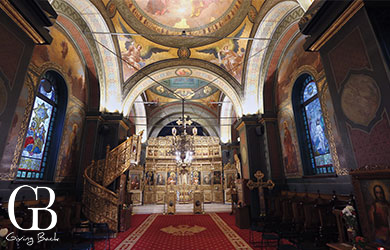 The land beyond the forest.

Recently, we ventured back in time to visit the rich history and medieval towns of southeastern Europe in the capital city Bucharest and the forested region of Transylvania, Romania. We flew to Bucharest, a charming city also known as the “Paris of the East”. A once communist country, it is developing into a city of art, culinary scenes, spectacular architecture, and thriving viniculture making it one of the world’s fastest growing travel destinations.

As one of the most religious countries in Eastern Europe, the dominant religion is Christian Orthodox, and it is visible throughout the country with many churches that dot the landscape. The food scene is unique and showcases dishes spiced with red peppers with meats, such as pork, mutton and veal among the most popular ingredients. We enjoyed these traditional dishes at Caru’ cu Bere, the 130-year-old restaurant famous for its specialties: slowly roasted pork knuckle with braised sour cabbage, polenta, horseradish and chili pepper… and beer!

Leaving the city behind, we ventured off on a drive to the Transylvania region, home to some of Europe’s best-preserved medieval towns, including Brașov. Ringed by the Carpathian Mountains and in the small mountain village of Sinaia is the Peleș Castle, which is considered as one of the most stunning castles in Europe. Commissioned by King Carol I in 1873 and completed in 1883, the castle served as the summer residence of the German royal family until 1947. Its 160 rooms are adorned with the finest examples of European art, Murano crystal chandeliers, German stained-glass windows and leather-covered walls. About one hour away is Bran Castle, a Gothic fairy-tale structure and the fabled home to Bram Stoker’s Dracula. However, Bram Stoker never visited Romania and created the Dracula character based on the appellation given to Vlad “The Impaler” Tepes, the ruler of Wallachia in the late 1400s, and who, for largely political reasons, was depicted as a blood-thirsty ruthless despot. Vlad was involved in several campaigns to punish the German merchants of Brasov who failed to abide by his commands about their trade in his Walachian markets.

We stayed in Brasov where we enjoyed strolling the old Town Hall Square where you can shop, eat and visit the Black Church, the largest gothic church in Romania. Its name derives from damage caused by the Great Fire of 1689, when flames and smoke blackened its walls. The interior is impressive and well-kept and houses one of the largest pipe organs in Eastern Europe.

Romania is a county of picturesque towns, geographical wonders, Dracula’s castle, and medieval history making it a perfect ESCAPADITA. 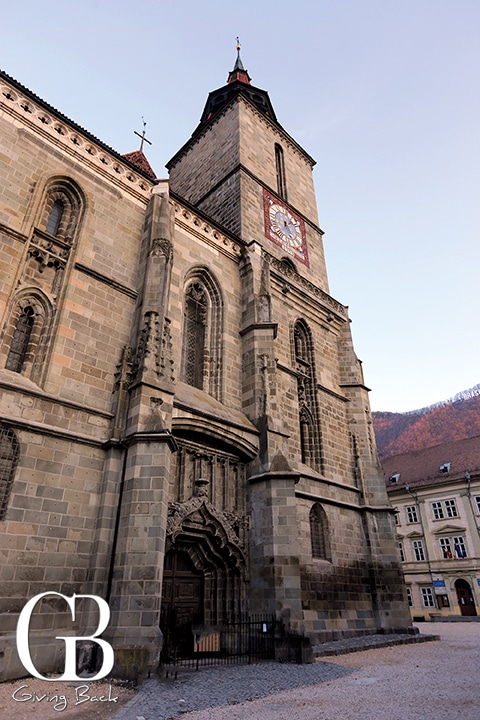 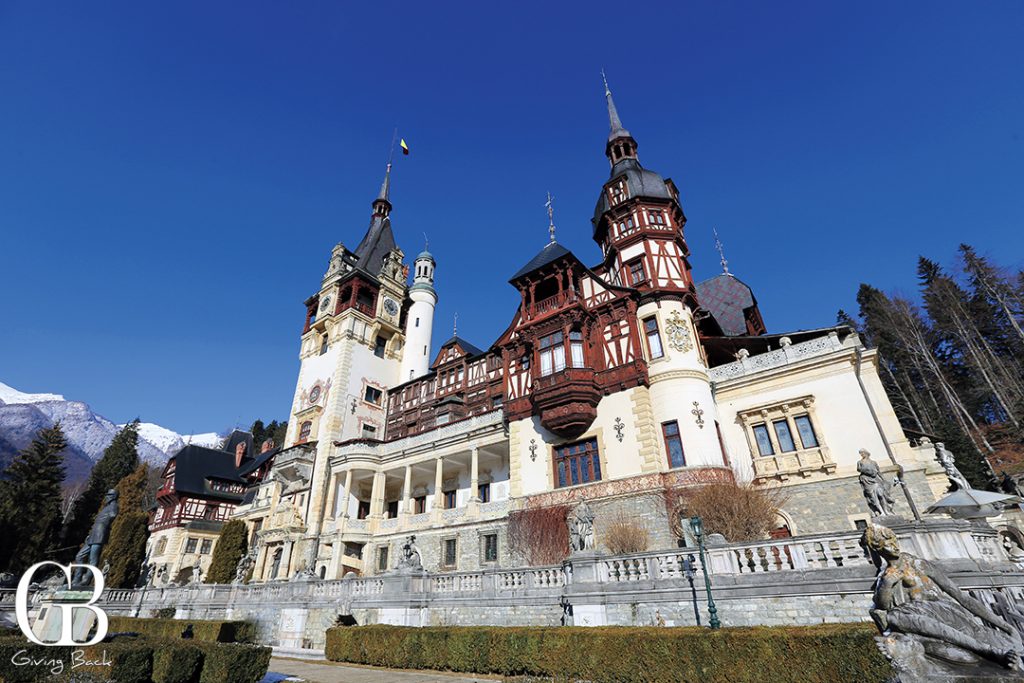 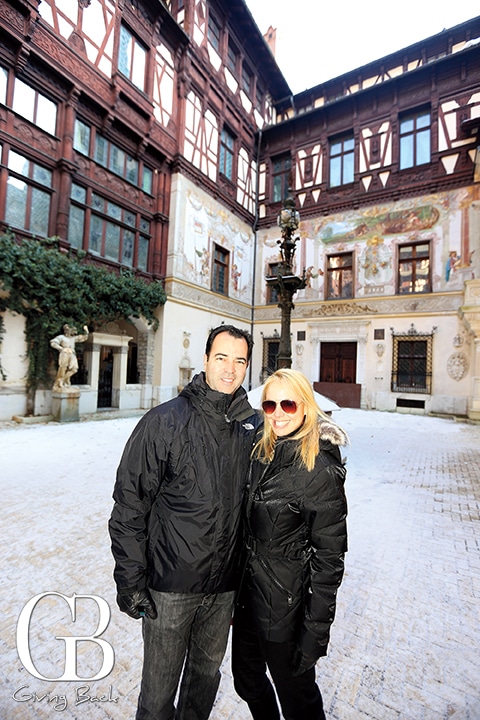 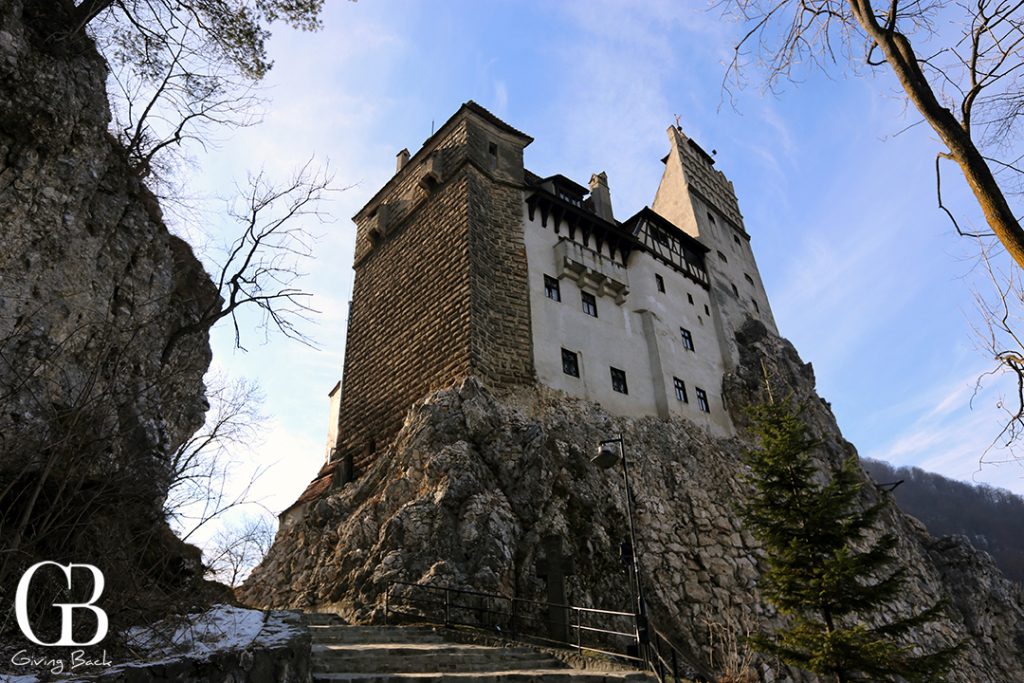 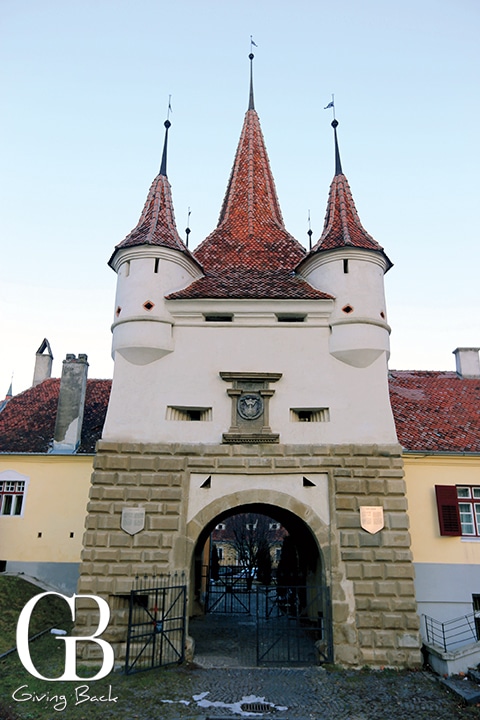 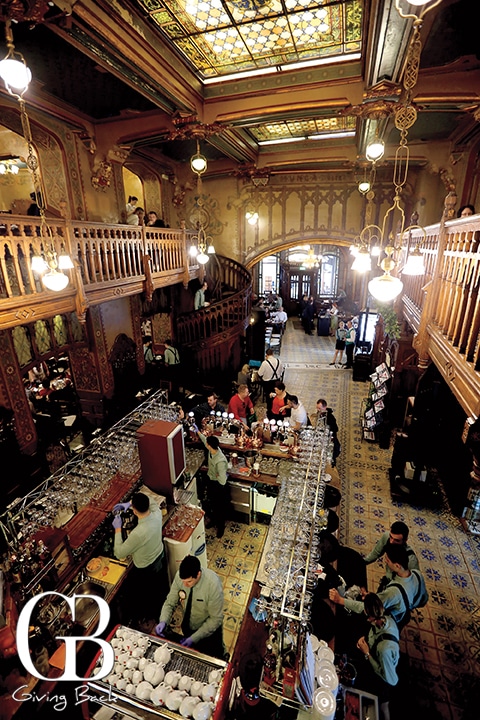 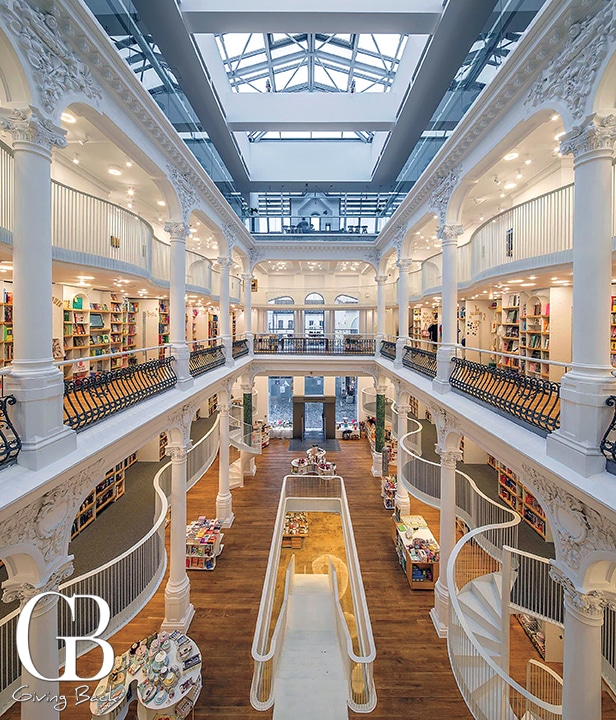 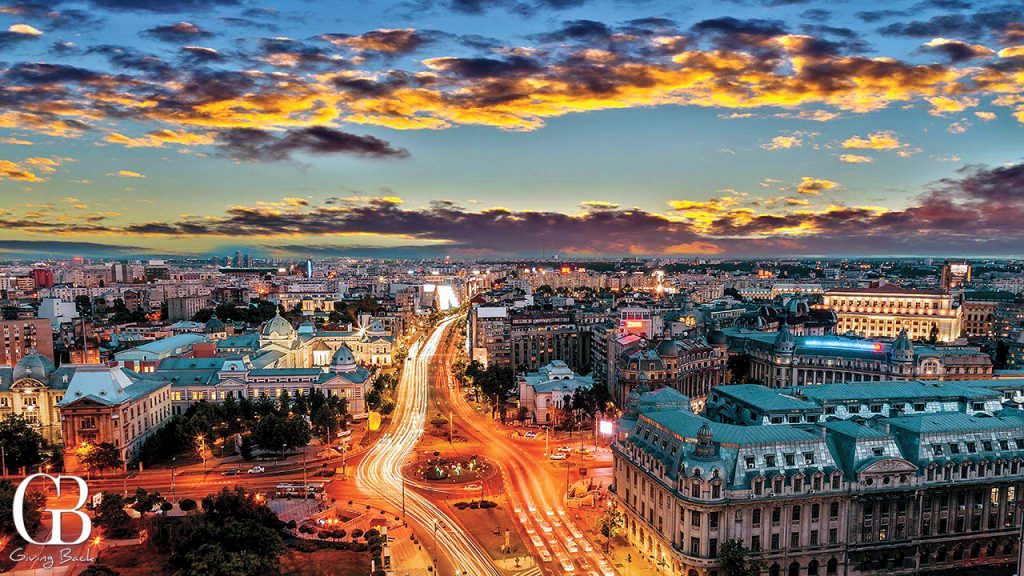 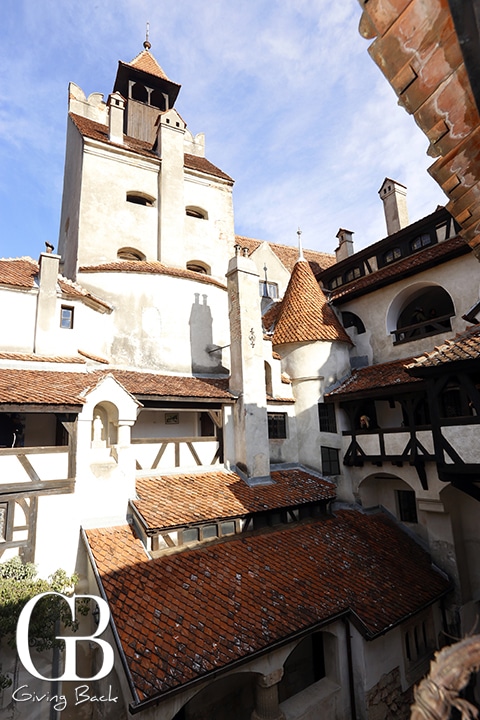 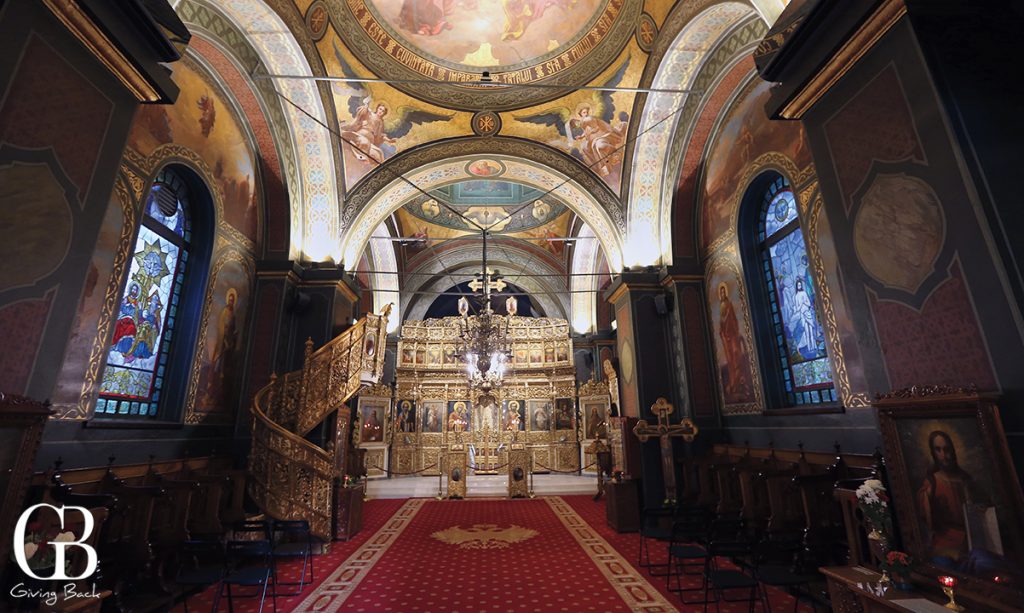 Shutters on the Beach