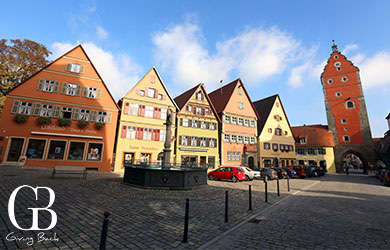 Beauty, culture and the arts unite in one of the most majestic areas in the world, the Romantische Straße. In Southern Germany, running from the River Main to the Alps, is Germany’s popular route, the Romantic Road. This idyllic road winds through medieval walled towns and fairy-tale castles, rich with a wealth of European history, art and culture.

We began our journey in Munich and set out by car to one of the most recognizable castles in the world, Neuschwanstein. King Ludwig II built this castle in the hills to withdraw from public life and enjoy the idyllic countryside. Today, Neuschwanstein is the most visited castle in Germany and was the inspiration for Walt Disney’s castle!

We drove through quaint villages and farms on the way to the next town Donauwörth. We enjoyed a traditional Bavarian dinner and continued along the Romantic Road, ending our day in the historic town of Dinkelsbühl, one of the best persevered Medieval towns in Germany. 800-years of history was brought to life by the churches and enchanting semi-timbered houses that survived both World Wars without damage.

The landscape changes as you journey from mountains to river valleys where we relished the tranquil setting of the Tauber Valley and the town of Rothenburg ob der Tauber. Germany’s best-preserved walled town enchanted us with Christmas shops, churches and fine dining.

A charming part of the world awaits in enchanted forests and Bavarian towns, all with the warmth of European culture making it a perfect ESCAPADITA. 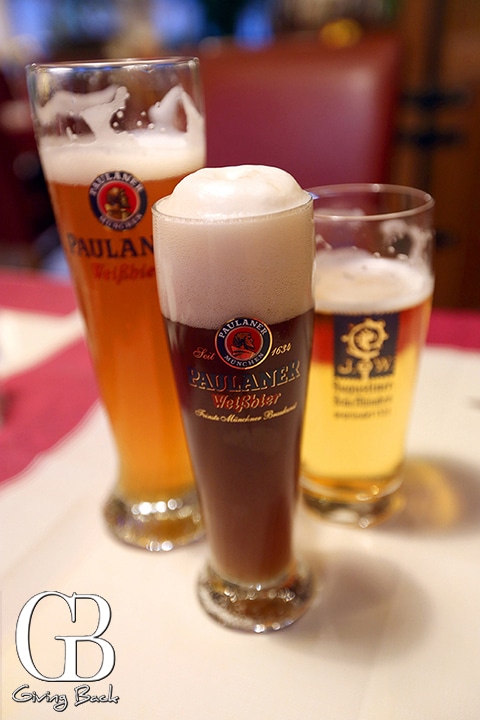 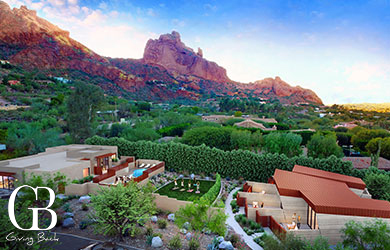